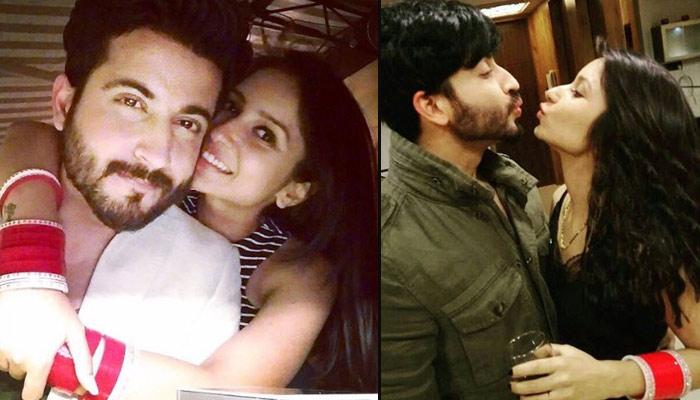 The gorgeous newlywed couple Dheeraj Dhoopar and Vinny Arora are definitely one of the best looking couples of telly world. The two got hitched on November 16, 2016, in a grand ceremony in Delhi, their hometown. 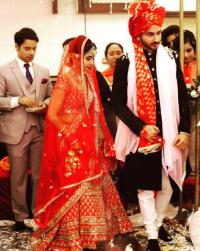 Their wedding was a very beautiful affair, full of love, colours, rituals and masti. You can check out some pictures from the gala affair, here. The newly married couple is very excited to ring in their first new year (2017) after their wedding. A new year is a new beginning, and experiencing it for the first time after one’s wedding is a whole different level of happiness altogether. 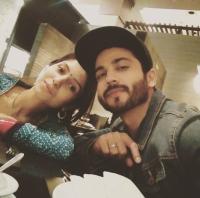 While talking about their New Year plans, Dheeraj told a leading entertainment portal:

“This is going to be a very special New Year for me and Vinny as this will be our first new year's eve post our marriage. As far as New Year's eve is concerned, it will be a quiet one as we will be planning for our upcoming honeymoon in the first week of January. We usually travel on New Years eve but this time around we plan to keep it very simple.”

Well, that is really an amazing way to welcome the New Year, amidst love and warmth. 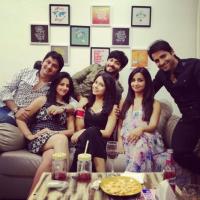 “Our New Year's will be a very well planned dinner with family and very close friends. It will also include a lot of talks of our honeymoon and our plans around our honeymoon. Post our wedding we have been really busy with the shoot and this is our time to spend some quality time together.”

That sounds like an awesome plan! Also, according to the same entertainment portal, Vinny and Dheeraj are all set to fly to Maldives for their honeymoon, in January 2017. 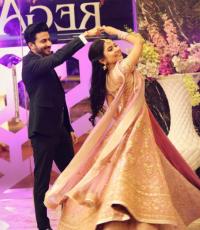 Well, we hope you have a great New Year, Vinny and Dheeraj. And yes, we are also very excited to see some amazing pictures from your Maldives getaway. 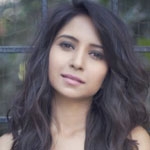 A wedding is an event, but a marriage is an emotion. An emotion, which can only be felt and expressed by people who have experienced it. It is difficult to put it in words, but it turns out beautifully if one is able to describe it. And one of our most