Neil Nitin Mukesh Shares All The Details About His Destination Wedding

Neil Nitin Mukesh Shares All The Details About His Destination Wedding 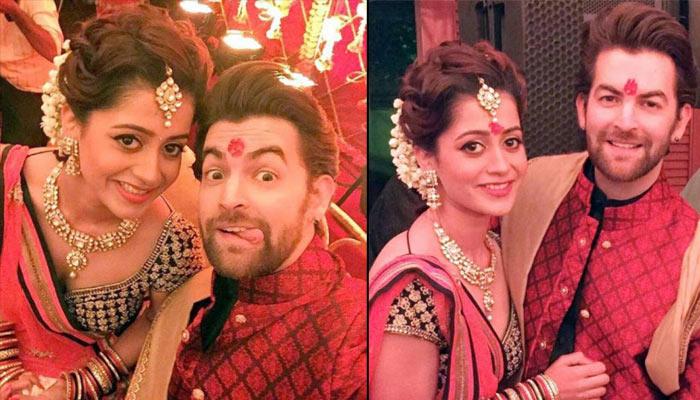 Celebrities like to do everything in a hatke style. And, celeb weddings are usually larger than life! Here is another B-town actor who is all set to get hitched in a big fat wedding.

Recommended Read: YouTubers Sherry Shroff And Vaibhav Talwar Are Finally Married And The Pictures Are Gorgeous 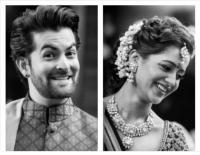 We are talking about Prem Ratan Dhan Payo actor, Neil Nitin Mukesh who surprised everyone with the news of his engagement this year. Neil got engaged to Rukmini Sahay in October and shared a lot of details about his fiancée. 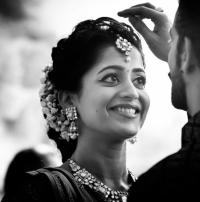 Neil met Rukmini through an arranged marriage set-up and instantly felt the connection. This is what Neil said about meeting his ladylove:

"Suddenly, on the first day of Ganpati, a common family friend mentioned Rukmini. I was supposed to fly to Sri Lanka for a show and was not even serious about it. But my father (Nitin Mukesh) insisted that I meet her. And when I met her, I knew that she was the one. She is pretty, but more importantly, she is a good human being. Puri duniya dhoondh li, aur mere ghar ke paas mil gayi woh! She stays next to my new house in Andheri and it is a big coincidence that despite the families knowing each other, we never met! So, it is all destiny." 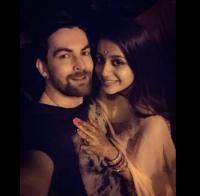 Isn’t it such a cute thing that they met through an arranged marriage set-up and fell in love! Well, the couple is all set to tie the knot on February 9, 2017 and it is going to be a big fat wedding. The couple is planning to have a destination wedding in Udaipur and the pre-wedding celebrations will start from February 7. Here is what Neil had to say about the wedding preparations:

“My parents wanted a big fat Indian wedding for us, but I wanted it to be an intimate family affair so we chose Udaipur where all of us could get together for the big day. It will also be a great way for Rukmini to meet my extended family over three days.” 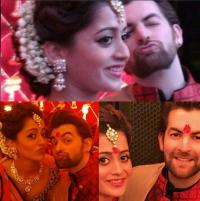 He further shared that his dad is looking after the wedding preparations and they have decided to have a unique theme for each ceremony. Here is what he said about the ceremonies:

“The mehendi ceremony on February 8 has the mela theme featuring several games, and Rajasthani folk performances. This will be followed by sangeet night where my father will sing few of his popular tracks.” 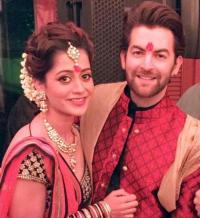 Well, the groom-to-be has also planned a surprise for his ladylove. It is his childhood dream to go down on his knees and propose his wife-to-be. He is really looking forward to it. This is what Neil said:

“I have planned something for Rukmini too but want to keep it a surprise.” 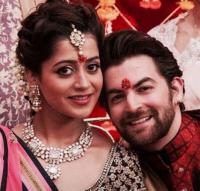 Also, the actor will arrive for the wedding on a chariot, while Rukmini will enter in a doli, adding a royal touch to the proceedings. Priests will be flown in from South India to preside over the traditional ceremony. The family is also planning to have a multi-cuisine spread for the family dinner after the wedding ceremony and special chefs from Delhi, Kolkata and Chennai will be flown in for the same.

Recommended Read: Suyyash And Kishwer Looked Like Pure Royals At Their Wedding And Reception Ceremonies

After the royal wedding in Udaipur, The couple’s family will host a grand wedding reception for their Bollywood friends on the 17th at a five star hotel in Juhu. Congratulations Neil and Rukmini, hope you have a wonderful wedding! We are eagerly waiting for all the pictures!