Neha Kakkar had a rough phase when she had parted ways with Himansh Kohli. After a year, the latter had shared his side of the story and accused Neha of breaking up. Checkout how Neha reacted to it!

To fall in love is a blessing, but nothing hurts more than being disappointed by the one person, who you thought would never hurt you. Your world crumbles and life becomes meaningless, but as they say, 'After the storm comes the brightest sun'. While you may call that phase the toughest, it prepares you for the life ahead. It makes you realise that loving someone comes with an inevitable pain of heartbreak. And that's exactly what happened with Indian singing sensation, Neha Kakkar when she fell in love with Himansh Kohli. (Recommend Read: Newly Married Kamya Panjabi's Ex-Boyfriend, Karan Patel Reacts On Her Wedding With Shalabh Dang)

We have seen Neha 'literally' flying high on the clouds when she fell in love with Himansh and we had also witnessed the time when they were not together and how Neha's entire world crumbled. From crying on the reality show which she was judging to posting a series of cryptic notes on her Instagram feed, Neha had made all her fans cry with her. And now, after a year, we got to hear the other side of the story by none other than Himansh Kohli. He had even accused Neha of breaking up with him. 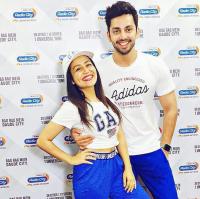 On February 18, 2020, Neha took to her Instagram handle and strongly reacted to her ex-beau, Himansh's allegations. She shared a video and wrote, "Bhagwaan Ki Daya Se, By The Grace of God, I have Everything one wishes from Life. Really Really Happy that I’m living a Happiest Life and that’s because of Good Deeds, Good Karma! Log Jo Bhi Bura Bolte Hain Mere Baare Mein They’re nothing but FAKE AND JEALOUS and USING MY FAME to appear in News. Pehle bhi Use Kiya, Mere Peeche se bhi Use Kar Rahe Hain. Oye! Get Famous coz of Your Work, Not bcz of Me. Don’t Use My Name to get famous again."

Her note can be further read as "If I open My Mouth. I’ll bring here your Mother, Father and Sister’s deeds too.. What all they did and said to me. Don’t You Dare Use My Name and Dont become Bechaara in front of the world, making me look like a villain, Warning You!!!!! Stay Away from Me and My Name!!" 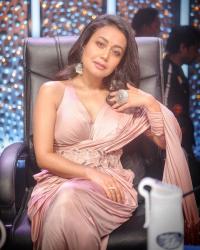 Recently, in an interview with the Bombay Times, Himansh revealed his side of the breakup. He shared that it wasn’t an ugly break-up from his ide, but when speculations began, everything became ugly. That was one of the worst phases of his life. While today, things have settled down, there was a time when the entire world was cursing him on social media for breaking Neha's heart. He said, "Nobody wanted to know the real story and I was made out to be the villain. It was very upsetting because I wasn’t saying anything and people were drawing their own conclusions based on what she was putting out. She cried on TV shows and everyone believed that I was to blame. I wanted to cry, too, but then we tend to put up a brave front." (Also Read: Teejay Sidhu Pens An Emotional Note On Being A Mother To Her Twin Daughters, Bella And Vienna) 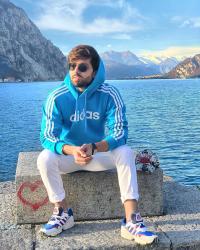 Himansh further revealed how he wanted to let the whole world know what actually happened. He stated, "Mann mera bhi bahut karta tha ki main kuch kahoon, there were times when I would type things to post on social media, but I would decide to wait for some time, and a few hours later, I would change my mind because I felt this is the same person who I had loved, how can I say anything against her. That’s not my definition of love. I never even asked her why she was doing that to me, even though it hurt me very much." 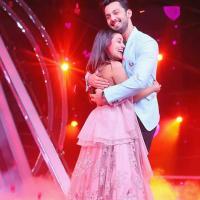 Himansh also revealed that it was Neha's decision to move on, and shared, "There were so many things that happened, but I didn’t want to talk about it. All I can say is that she didn’t want to continue and so, we mutually decided to separate. It was her decision to move on in life and I respected that. But then in no time, the story took a turn. Each time she put up a post, I faced a backlash." He further added that people accused him for using her and said, "One thing that really hurt me was people accusing me of using her; I just couldn’t understand that. Four films of mine had released before I met her and I was making money. In fact, while the two of us were together, I didn’t do much work because I would travel with her for her shows, so that we could spend time together. I actually let a lot of work pass in those months. People also said that I had cheated on her and that’s why things ended. Thankfully, a few months later, she cleared the air and said I hadn’t cheated on her. Thereafter things got better. I have put it all behind me now." (Don't Miss: Sara Ali Khan Revealed How Mommy, Amrita Singh Stopped Her From Faking A Cardiac Arrest)

Well, we always admire Neha for speaking her heart out! 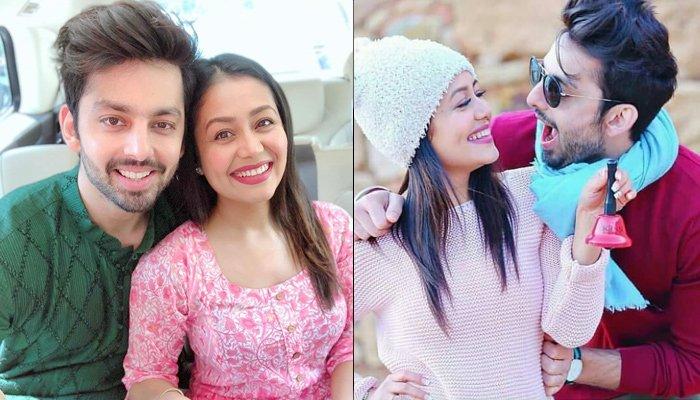 Mere Toh Saare Savere... Baahon Mein Teri Thehre… Meri Toh Saari Shaamein...Tere Saath Dhal Rahi Hai… Oh Humsafar… Oh Humnavaa…breakups are excruciatingly painful and difficult to accept. Sometimes, two people in love do many a thing to make each other feel on top of the world, but does it always