The ex-lovebirds, Neha Kakkar and Himansh Kohli were leading all the headlines back in 2018 when the speculations were rife about them sharing a romantic relationship, and their Instagram posts seemingly had confirmed those rumours. After some months into dating, Neha and Himansh had parted ways for some reasons that are still unknown to their fans, after all this time. Both Neha and Himansh had made their breakup Insta-official after they had unfollowed each other on social media. On one side, Neha had announced that she had gone into depression after their breakup and had called it 'one of the worst phases of her life'. On the other side, Himansh Kohli was trolled brutally on social media, and it had affected not just him but his whole family also. (Recommended Read: Neha Dhupia Opened Up About How People Judged Her Wedding With Angad Bedi And Said Nasty Things)

Now, after all these months, both Neha and Himansh are happy in their respective lives. As we all know, Neha had gotten married to Rohanpreet Singh in 2020 and Himansh is also leading headlines for his work all over again. In his recent interview, Himansh talked about his ex-girlfriend, Neha's wedding with Rohanpreet Singh, and revealed his relationship status. Scroll down to know it all! Himansh Kohli is currently promoting his recently-released song, Main Jis Din Bhulaa Du in which his chemistry with Sneha Namanandi is getting a lot of praises. In an interview with Jagran.com, the actor throw some light on his relationship status and stated that he's single at the moment and is focusing on his work and also revealed that he is also working in a lot of films and soon he will be disclosing the details of the same to his fans. After which, Himansh was asked to reveal his reaction, when he had seen his ex-girlfriend, Neha Kakkar getting married to singer, Rohanpreet Singh last year. On which, Himansh clearly stated that he is happy for Neha and said that if Neha is happy, he is happy. (Don't Miss: Dia Mirza All Set To Get Married To A Mumbai Based Businessman, Vaibhav Rekhi On February 15) 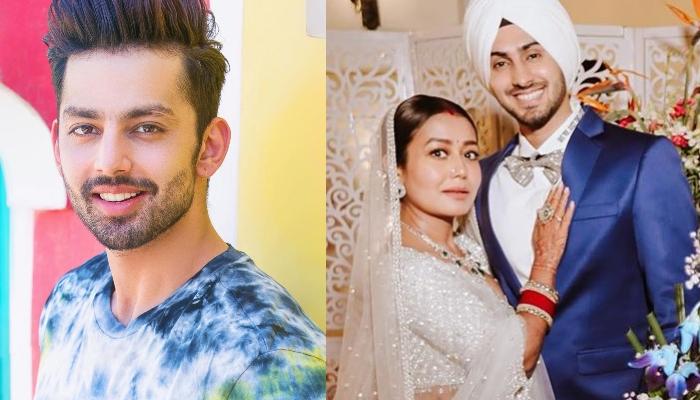 In an interview with the SpotboyE, Himansh Kohli had given a strong message to the netizens, who keep on reminding him that his ex, Neha Kakkar is married to Rohanpreet Singh now. Himansh had said, "I really want to request everyone who comments, "Bhai Nehu ki shaadi ho gayi" ki mujhe pata hai. I'm happy for the newlywed couple and I'm happy for myself. I am sick of the baseless trolling. And if people are really interested to only make fun of me, at least talk about relevant and recent things." Going further in his interview, Himansh Kohli had also revealed how the social media trolling had affected his parents and what he had felt for putting them through something like this. Himansh had stated, "I don't feel scared for myself, but for my parents, because I don't want their name to be tarnished, especially due to a controversy that I have no role in. It took some time for my parents to worry less about all the messages sent to them. People didn't even think once before abusing them through DMs and comments questioning their integrity. They had to deal with all that because they are my parents, and it's an awful feeling to put your parents through something like this. But they are wise and evolved with ease, but people need to evolve too." (Also Read: Anita Hassanandani Finally Shares The First Family Photo With Her Newborn Son And Hubby, Rohit Reddy) 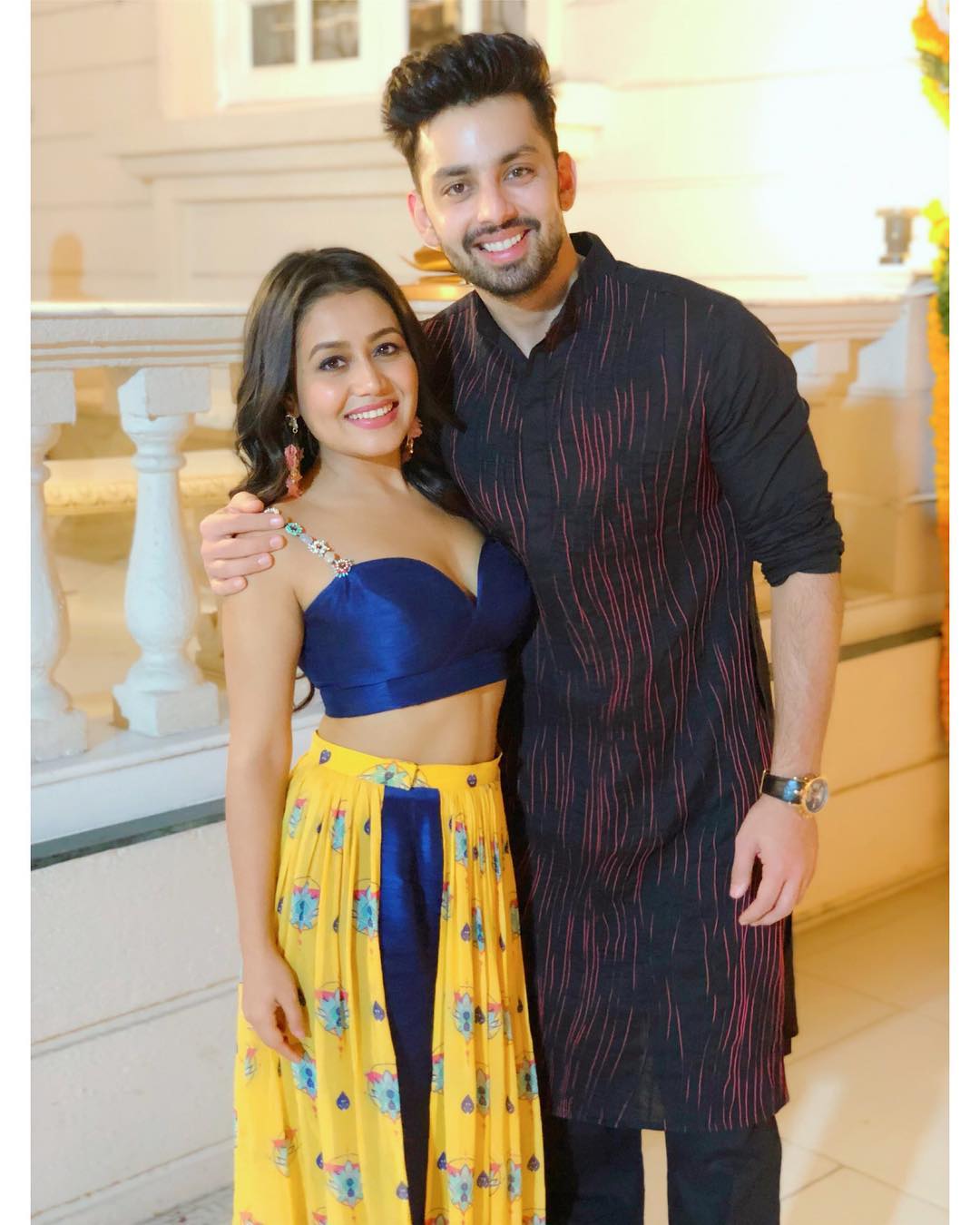 What are your views about Himansh's reaction to Neha's wedding? Let us know!