Second-time mommy, Neha Dhupia takes a bold move by sharing a picture of her breastfeeding her son. She puts forward her view that it is her right and there is nothing to be shy about it.

Bollywood actress, Neha Dhupia is riding high on both the professional and personal fronts. After embracing motherhood in 2018 and welcoming her daughter, Mehr Dhupia Bedi, she has taken on her journey of motherhood for the second time with the arrival of her baby boy. While the actress is enjoying one of the best phases of her life, it is her husband, Angad Bedi, who is supporting her in every way possible.

Till date, many actresses have opened up about their pregnancy journey, postpartum depression and about gaining weight after pregnancy. Not just that, with time, they have also tried to break the stereotype that feeding mothers cannot breastfeed their child in the open. Another actress, who has been a veteran in this movement is Neha Dhupia, who made a bold move of smashing the shackles of prevalent stares that a woman has to endure if she wants to breastfeed her baby in the open. A few moments back, Neha Dhupia took to her Instagram handle to drop a picture of her breastfeeding her newborn son. As the actress and her actor-husband, Angad Bedi have not yet disclosed his face, Neha hid the face of her baby boy with her hands. Along with the picture, the doting mom wrote, ''#freedomtofeed.'' Check it out below: 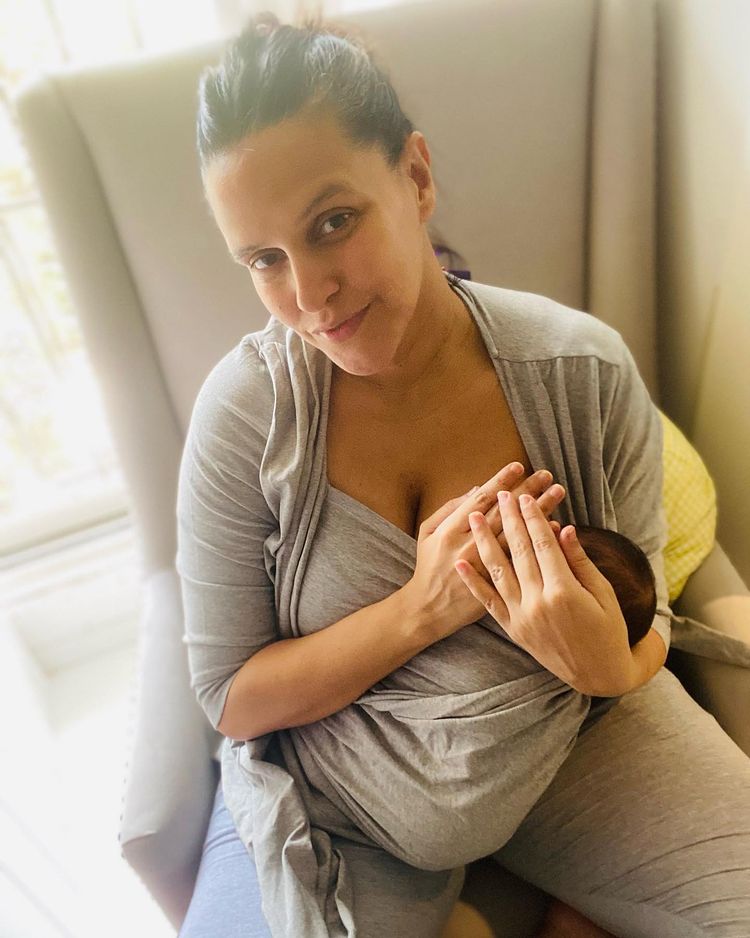 For those who don't know, Neha Dhupia had started the initiative, #FreedomToFeed during the International Breastfeeding Week 2019, wherein she had revealed her motherhood stories and breastfeeding journey with her daughter, Mehr. Taking to her IG handle, Neha had shared an adorable video with her daughter and had captioned it as:

Suggested Read: Jasmin Bhasin Marks Her Territory On BF, Aly Goni When Asked About Other Women Flirting With Him

In 2021, during the International Breastfeeding Week, Neha Dhupia had interacted with new moms and had normalised breastfeeding in the open. In a conversation with the Hindustan Times, Neha had shared how happy she was to have started the conversation on breastfeeding two years ago. She had told the publication:

“Just by having this conversations, I feel so much more empowered now. I know I’ll get on that journey and even try my best to be on that journey again, and be treated with the most normal manner with my real experiences. I’m glad I started that conversation two years ago because I feel that the second time around, it’ll be even better for me.” 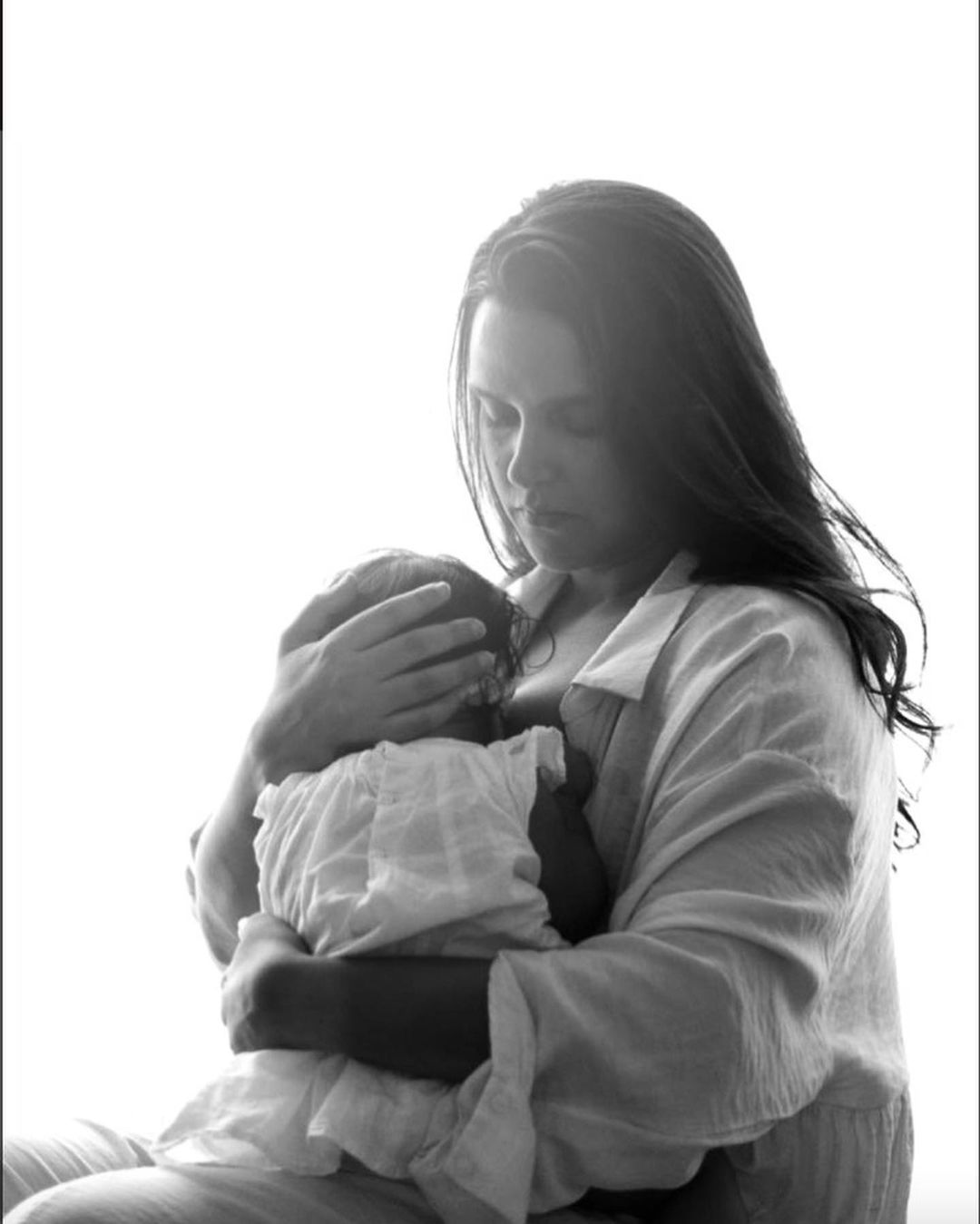 Going further in the interview, Neha had stated the reason as to why it was important to normalise breastfeeding for new mothers. She had also shared her experience after her daughter, Mehr’s birth, and had said:

“I heard a very lovely saying around the time I gave birth to Mehr — 'Everybody looks after the baby but who looks after the mother?’. We’ve to look for nooks and crannies to breastfeed our child. I remember once I had to go inside a toilet of an aircraft because I didn’t want to get other people uncomfortable as I could sense that they were getting uncomfortable.” On the work front, Neha Dhupia was last seen in the movie, Sanak, starring Vidyut Jamwal.