Ranbir Kapoor and Alia Bhatt have been allegedly dating for quite some time now. But the way their pictures surface online, we can now remove the word 'alleged' from their relationship. Ranbir's father, Rishi Kapoor is undergoing some treatment in New York related to an undisclosed ailment. The Kapoor family, including wife, Neetu Kapoor and daughter, Riddhima Kapoor Sahni frequent their visits to the US to meet Rishi Kapoor and this has only brought the family closer. (Suggested Read: Ranveer Singh Calls Deepika Padukone 'Gharelu', Says He Will Be 'The Husband Of The Millennium')

Ranbir Kapoor's girlfriend, Alia Bhatt is also often seen in New York with her beau, Ranbir, his parents- Neetu Kapoor and Rishi Kapoor. In her latest Instagram post, Neetu Kapoor has shared a mini-album, her New York diaries featuring photos of her granddaughter Samara, Riddhima Kapoor Sahni, Ranbir and Alia. Calling all these as her 'heartbeats', Neetu Kapoor has made the air lovey-dovey around us. Take a look at the pictures: 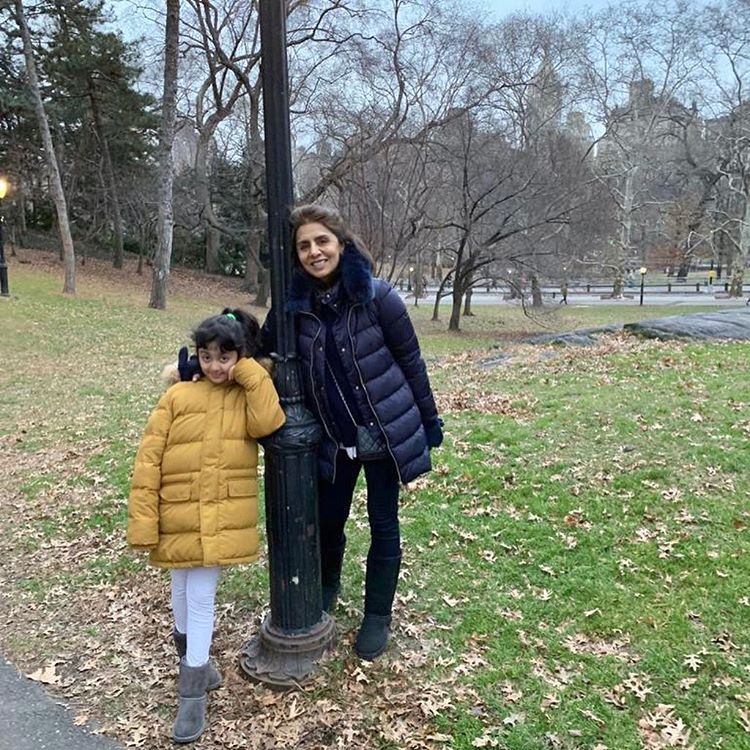 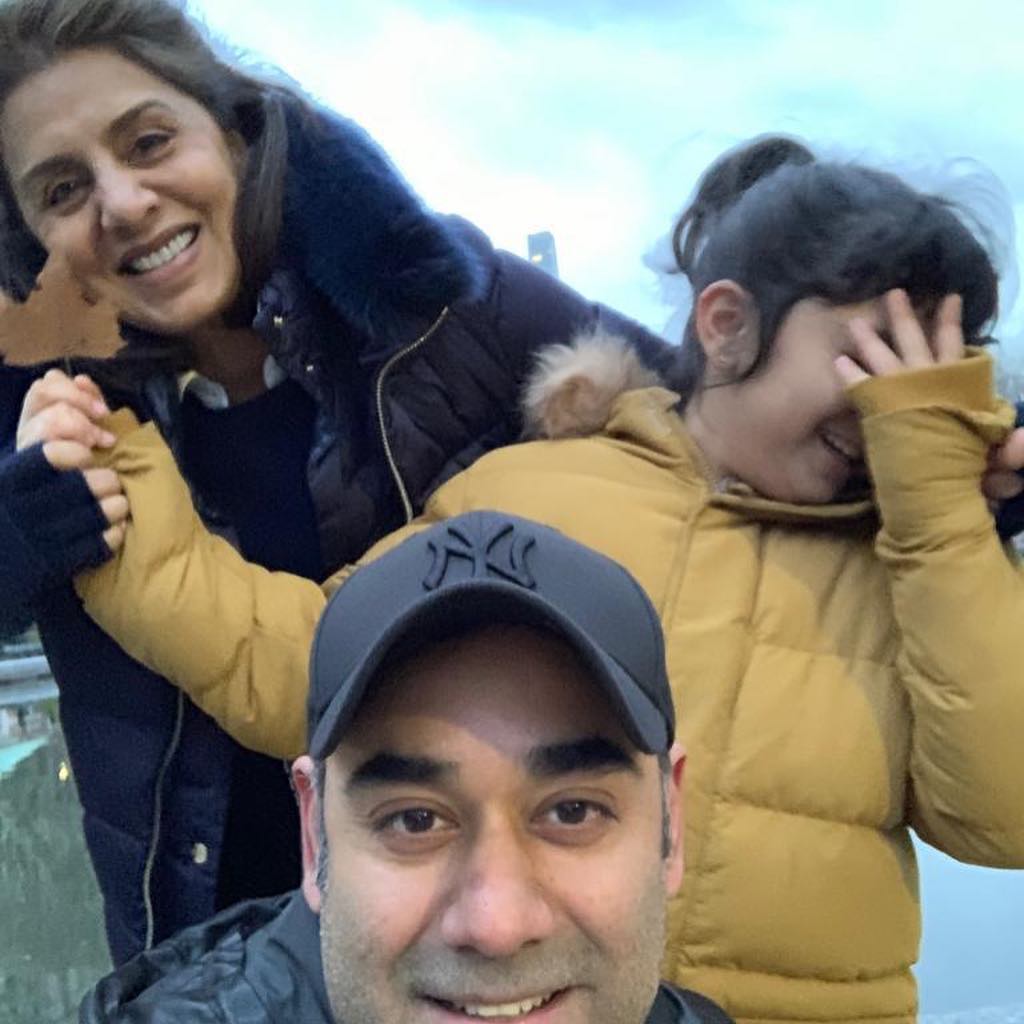 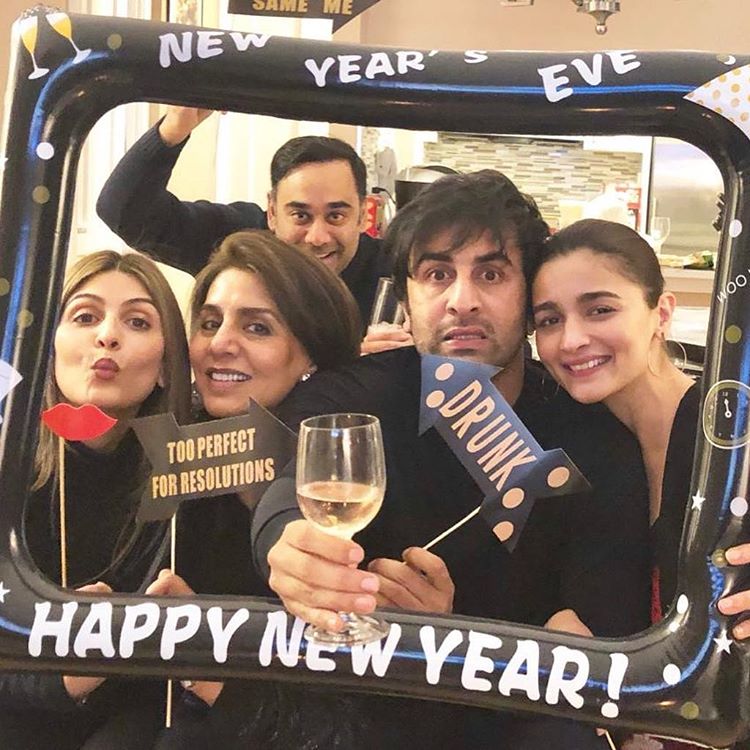 On Neetu ji's post, Alia commented with heart emojis, and Riddhima Kapoor tagged Alia and commented a red heart emoji with her name. In fact, Alia's mother, Soni Razdan also took to Instagram and shared a comment on the above post by writing, "Precious moments" followed by flying-hearts emoji. Take a look: On the occasion of New Year 2019, Neetu Kapoor had shared a family picture along with her husband, Rishi Kapoor, and other family members, as also seen in the photos above. She had captioned the following pic as, "Happy 2019, no resolutions only wishes this year !!! Less pollution traffic!! Hope in future cancer is only a zodiac sign !!! No hatred less poverty loads of love togetherness happiness n most imp. Good health." (You May Like: Son Hrithik Roshan And Brother Rajesh Roshan Give Updates About Rakesh Roshan's Cancer Treatment) As soon as people started noticing the above caption, speculations started doing the rounds that Rishi Kapoor is battling cancer. His brother, Randhir Kapoor talked to the Hindustan Times and commented on the news reports of Rishi ji's cancer. He said, "I don’t know much about it but this much I can tell you that [Rishi] is doing well, that’s all.” He further added, “Let people say whatever they want to. That he is doing is well is evident from the photo that I, too, have seen. He is having a good time with everyone and has stepped out to enjoy a good meal. He will soon be coming back to India. We are looking forward to that right now.” Rishi Kapoor’s daughter, Riddhima Kapoor earlier gave an update on her father’s illness. While talking to a media house, she said, “He’s fine, nothing to worry about. I was never worried anyway. He’s just getting his routine tests done, as he said on Twitter, after so many years of wear and tear. He’s getting everything done, so hoping for the best.” 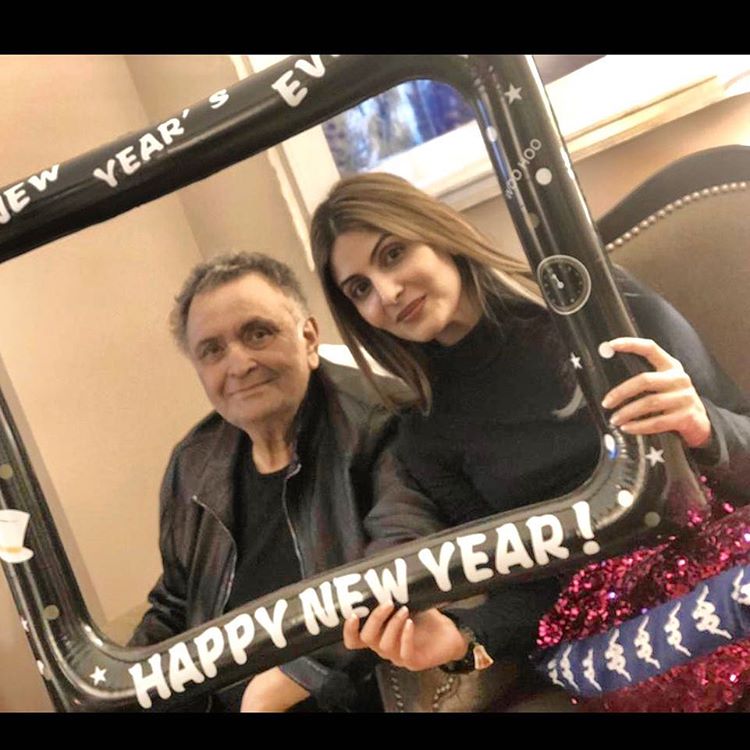 Coming back to Ranbir Kapoor and Alia Bhatt, the two are back in India to resume the shooting of Ayan Mukerji's Brahmastra. It seems that their families have accepted Ralia's relationship. Recently, Rishi Kapoor commented on Ranbir's marriage plans and said, "It’s Ranbir’s life. Who he wants to get married to is his prerogative. Neetu likes her, I like her, Ranbir likes her. Get it? I can’t be judgmental. After all, my uncles Shammiji and Shashiji and I chose our life partners. Ranbir is entitled to choose his." 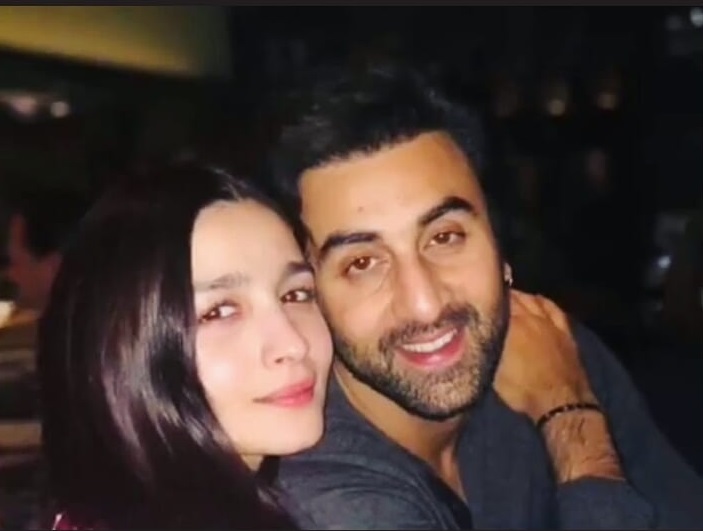 In another interview, he had said earlier, "It is high time he got married. I settled down when I was 27, Ranbir is 35. So he should think about marriage. He can marry anyone of his choice; we don't have any objection to it. I want to spend time with my grandchildren before I am gone.” He further shared, “[Be it] Ranbir or his contemporaries, actors have blinkers on and are focused on their work. The only women they meet are the actresses. They don't socialise as much; that is the flipside of life in the movies." 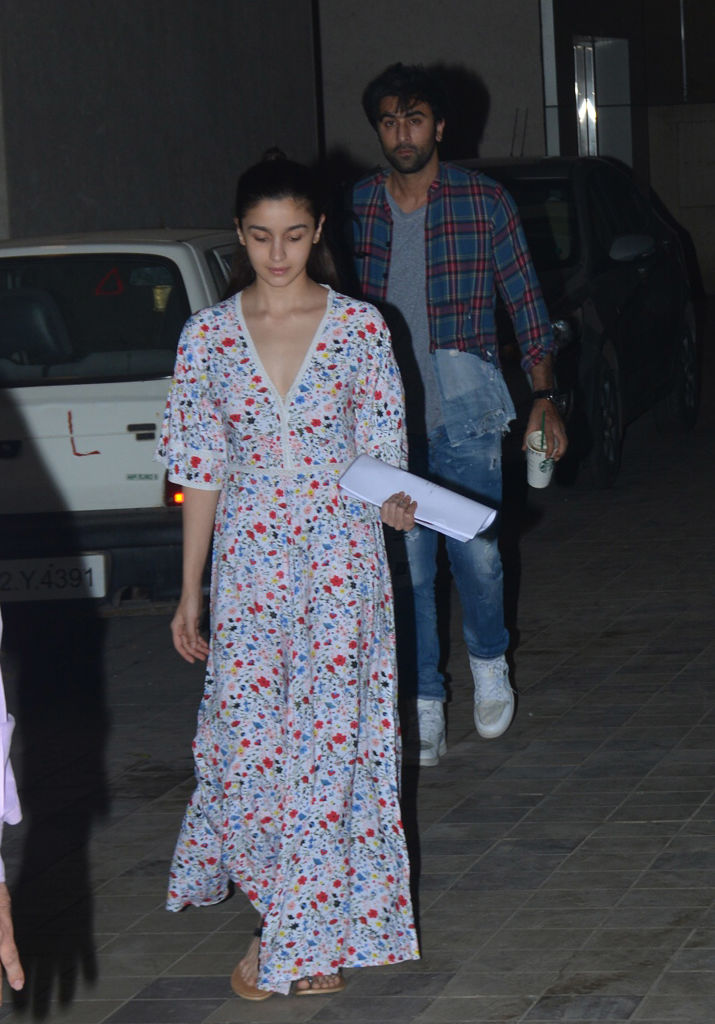 Alia Bhatt's father, Mahesh Bhatt also commented recently on his daughter's relationship with Ranbir Kapoor. He shared, "Oh, the paparazzi age is here, and you have people from the outside using their premise to capture the image, because that’s what the nation is thrusting for.’ So, not saying more, I’d let the paparazzi guess if papa is raazi.” He also added, “I have never spoken about my children’s private lives. They are adults and it is their prerogative. I would never demean and belittle them by talking about it in public. It’s their right and if they want to talk about it or to remain silent about it; it’s their choice. I respect what they do with their life." (Don't Miss: Deepika Padukone Wants To Play Queen Of Ranveer Singh's Heart After Playing Mastaani And Padmaavati) 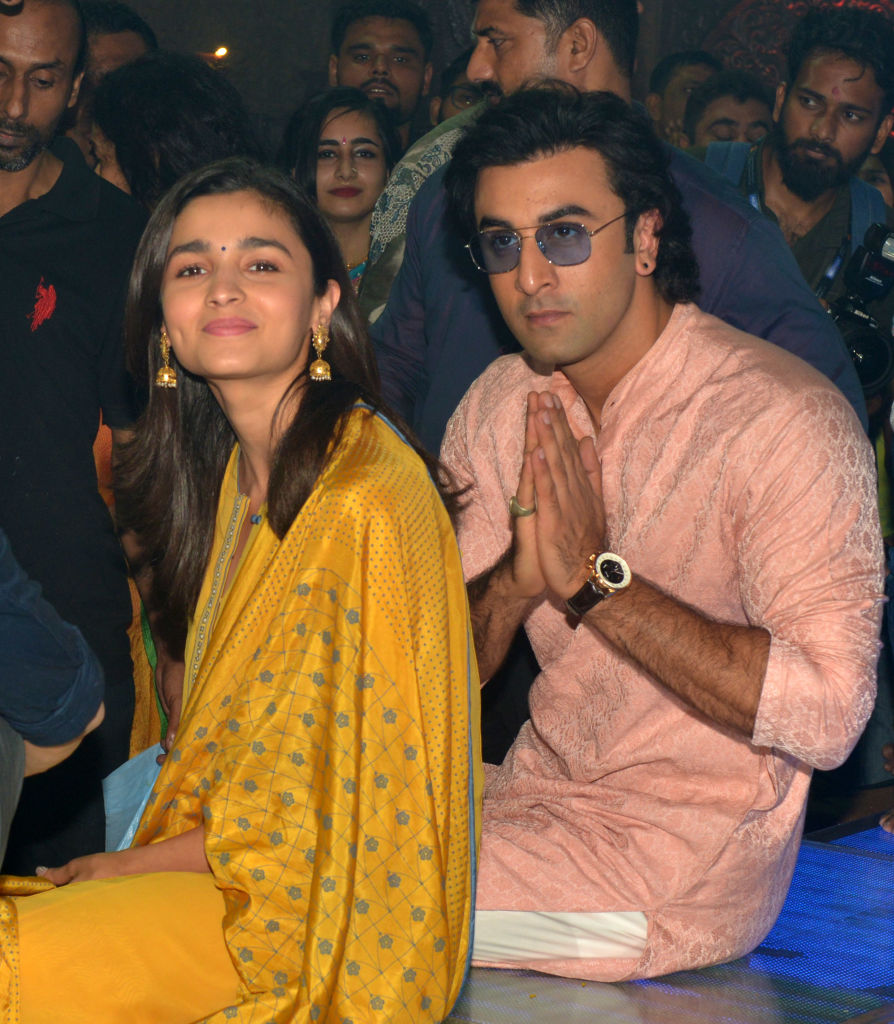 Neetu Kapoor's pictures with Ranbir, Alia, Riddhima and Samara are too cute to miss, aren't they?