Neeti Mohan And Nihaar Pandya's First Look From Their Sangeet-Cum-Engagement Ceremony, Pics Inside

Neeti Mohan And Nihaar Pandya's First Look From Their Sangeet-Cum-Engagement Ceremony, Pics Inside

Just a few hours to go for the wedding of Nainowale Ne singer, Neeti Mohan and Manikarnika: The Queen of Jhansi actor, Nihaar Pandya, and we can't be more excited! Neeti and Nihaar decided to tie the knot in the month of love and a day after the most romantic day of the year, i.e. on February 15, 2019. The soon-to-be-married couple, Neeti and Nihaar will exchange their wedding vows in Hyderabad. (Also Read: Priyanka Chopra Jonas And Nick Jonas Are Expecting Their First Child? Her Baby Bump Is Quite Evident)

Neeti Mohan Posts Pictures Of Her Sleepy Son Aryaveer, Looks Like A Cute Patootie In His Pink Beanie 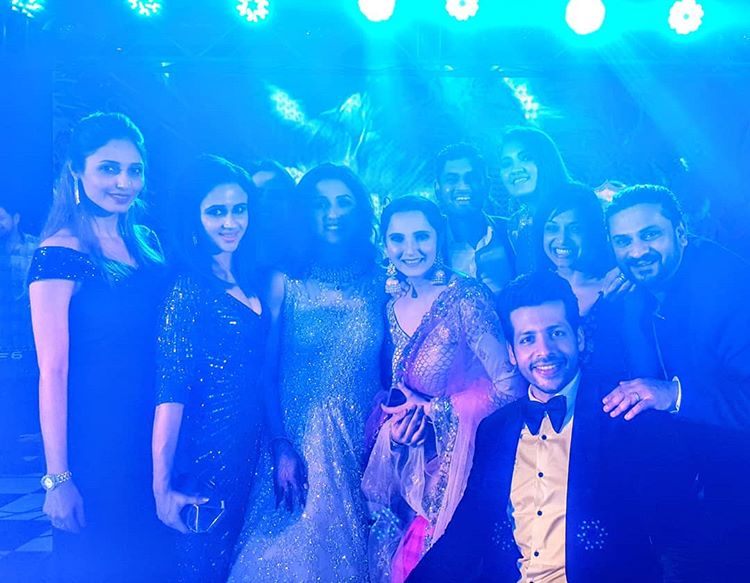 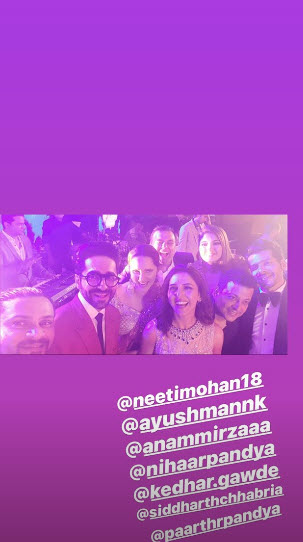 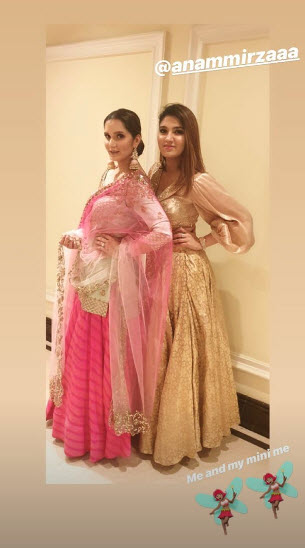 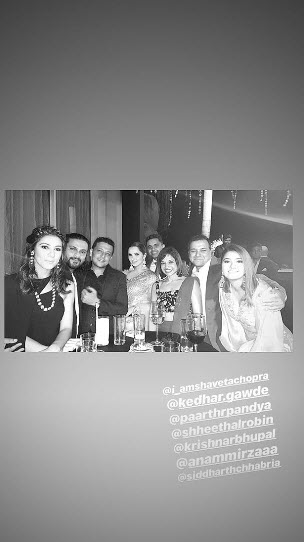 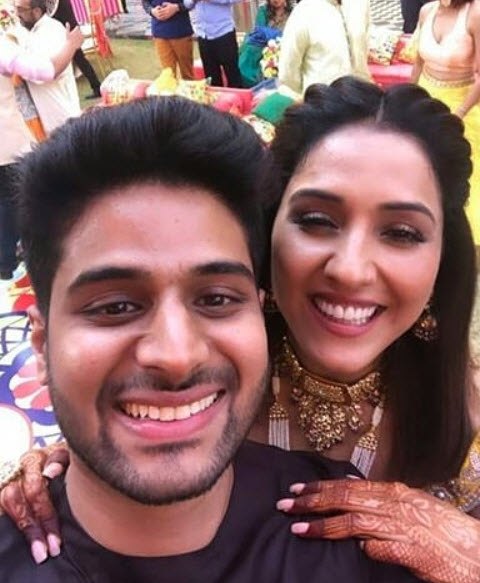 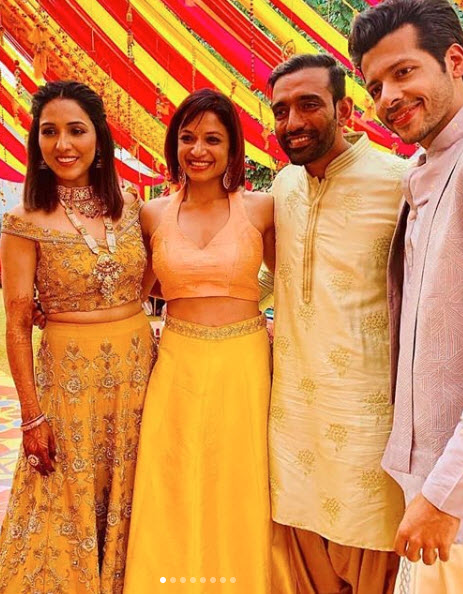 Neeti Mohan and Nihaar Pandya's wedding invite has also gone viral on social media. The wedding card has, "We request the pleasure of your company at the wedding celebrations of Neeti and Nihaar. 14th and 15th February 2019 At The Taj Krishna, Hyderabad." written on it. Check out Nihaar and Neeti's wedding invitation card:

On February 14, 2019, the soon-to-be-married couple expressed their love for each other on their respective Instagram handles. Posting a couple picture on Instagram in colour-coordinated outfits, they both captioned it with a heart, which speaks volumes of their love! In the photo, Neeti and Nihaar can be seen posing, while in an embrace, with tiny lights all around them, giving the impression hat they are amid stars, with a reflection of their image as well. (Also Read: 'Gully Boy' Ranveer Singh Reveals Why He Would Never Cheat On Wifey, Deepika Padukone ) 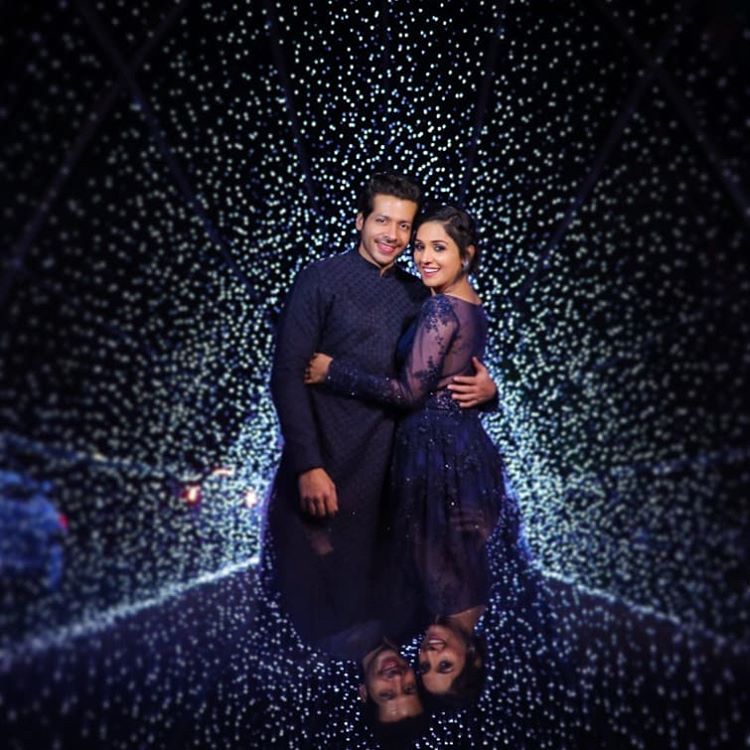 Ditching the cliched idea of clicking romantic pre-wedding photographs with fiancé, the to-be bride Neeti decided to cherish the Mohan bond with her sisters, Mukti Mohan, Shakti Mohan and Kriti Mohan. Their attitude of ‘sisters before misters’ was loved by everyone and Neeti looked like the coolest the bride-to-be in a blue lehenga with gold and silver shimmer work which she complemented with sneakers. The Mohan sisters clicked pictures holding the placards, #NotWithoutMyMohans! Here are some of the pictures from Neeti Mohan’s bachelorette shoot: 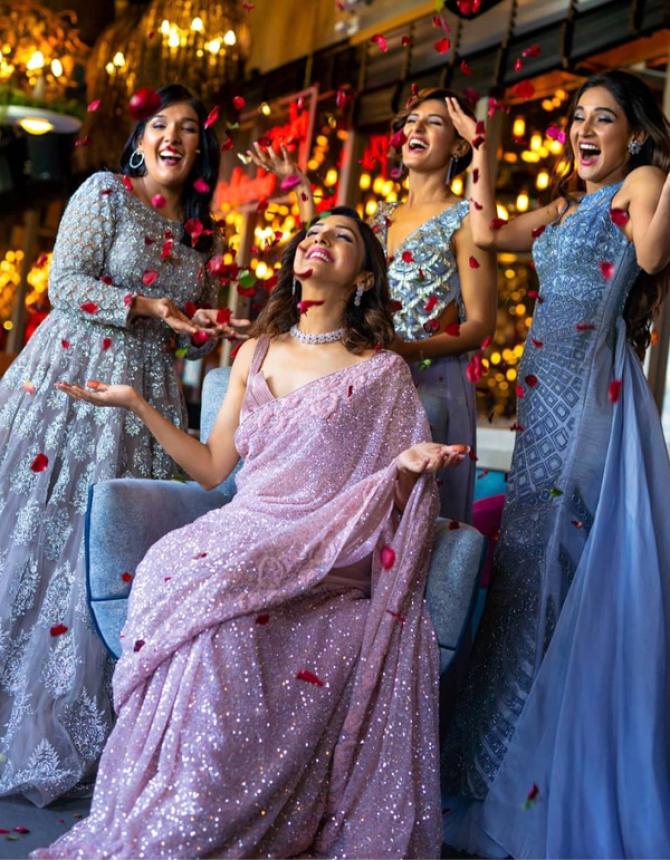 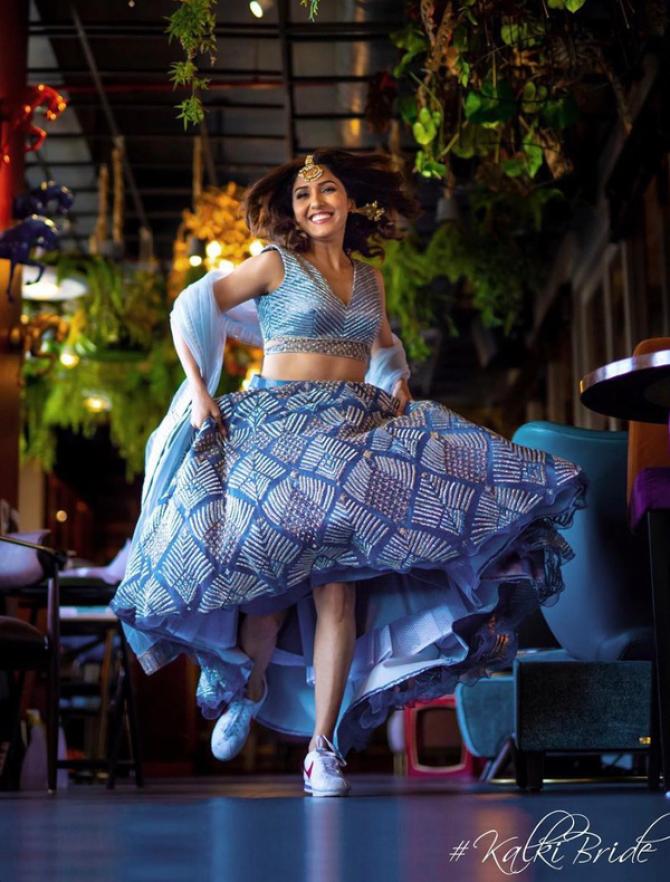 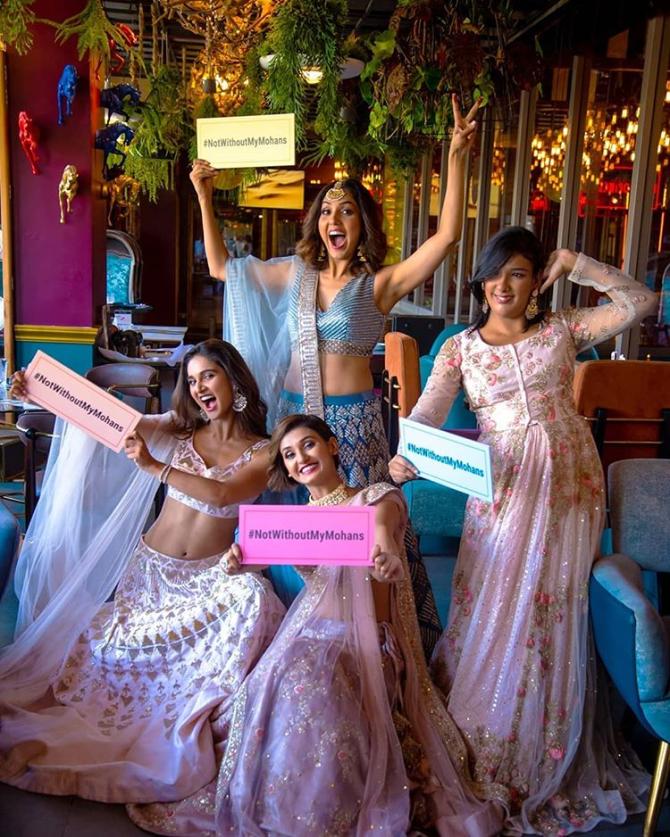 In an interview with SpotboyE, the Ishq Wala Love singer revealed how love happened between her and Nihaar, “We both have strong values and quite similar ones. I think Jimmy knew that, and trust me, he was very sure that we would click. He introduced us at a wedding, where Nihaar was accompanied by his parents. They met me very warmly and there was an instant connect with not just Nihaar but also his family members.” She also added, “After that, Nihaar met my parents. My Dad loved him almost instantly. He used to keep saying, "I have four daughters. Why is none of them getting married?” She also told the quality that attracted her towards Nihaar, and said, “Well, I am beyond gauging a person based on his looks. I try to gauge the inner core of the person, which I think is so prevalent in Nihaar.” Revealing the details about their wedding functions, the bride-to-be Neeti had shared, “All functions on February 14 and 15. Engagement nahin hui hai, but doni ki families have given a word to each other and blessed us.” Neeti also revealed how she will be moving in with Nihaar and his parents post their wedding, “I am moving into his house and will stay with his family. And trust me again, I am really looking forward to that.” Well, the couple isn't planning an immediate honeymoon after the wedding. Talking about the same, Neeti said, “Not decided (about the honeymoon), but it will have to wait. I have a couple of assignments going on.” At The Kapil Sharma Show, Neeti had further spilt beans on their love story and stated, “A friend of mine was a member of Aasma, the band that Neeti was a part of at the beginning of her career. I asked him several times to introduce us but that never happened. Coincidentally, I met her in Goa at the same friend’s wedding almost a year ago, and that’s when our love story started.” Nihaar too added, “We were taking a stroll around my farmhouse and upon reaching a pre-decided spot under a tree, I went down on one knee and asked her, ‘Tu shaadi karegi mujhse?’ and at that very moment, a phoolon ki baarish happened.” (Also Read: Mirzapur's Shweta Tripathi Wanted To Be Asked Out On A Rollercoaster And This Is What SlowCheeta Did) 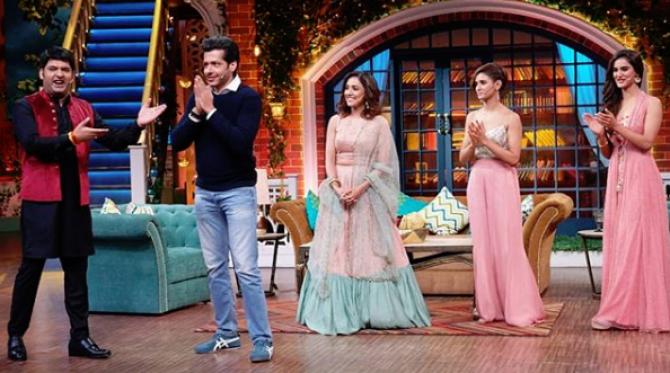 Stay tuned with us for more updates on Neeti Mohan and Nihaar Pandya’s wedding!