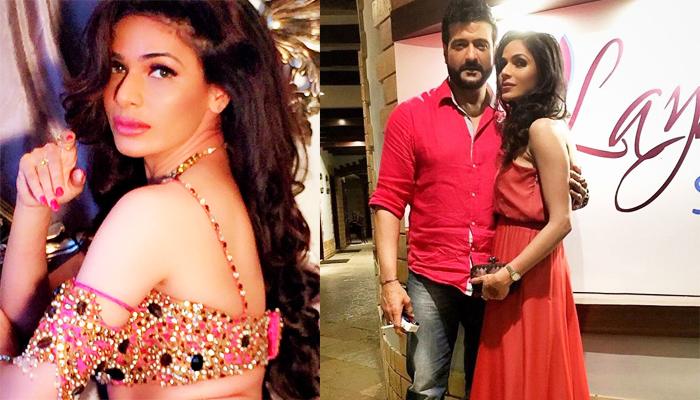 Former Bigg Boss contestant and Prem Ratan Dhan Payo actor, Armaan Kohli was in the news last month for allegedly beating up his live-in girlfriend, Neeru Randhawa. Neeru had to be hospitalised in Koilaben Ambani Hospital, Andheri. (Also Read: Armaan Kohli Is Arrested For Assaulting His GF, Neeru; She Is Ready To Take Her Case Back)

Neeru lodged an official complaint at a nearby police station. And Armaan was arrested from his Lonavala residence, a couple of weeks ago later. Neeru was ready to take the case back and was quoted as saying, “If and only if Armaan gives me an apology and says to the law that he will never harass me ever. He is capable of harassing people, and so I dread that side of his. And there is one more reason why I will take my case back then...”. 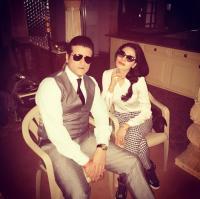 Now, yesterday, i.e. July 24, 2018, Neeru took to her Instagram and shared a story with everyone in which she could be seen having removed her tattoo with Armaan’s name written on it. She had gotten it inked while they were in a live-in relationship. She captioned her story as, “Tattoo out, free officially”. 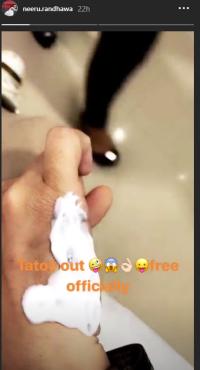 After Neeru was hospitalised, Bombay Times reached out for her and was asked to comment on the whole fiasco. She had revealed, “He had assaulted me in February this year, and nearly broke my nose. This relationship has been a huge mistake, but I continued to give him chances despite being warned by friends and family. In fact, I had called time on the relationship in September last year, and left for Dubai. I got a job and was living there peacefully”. (You May Like: Abhishek Slams Media Portal For False Story That Aishwarya Didn't Let Him Hold Aaradhya's Hands) 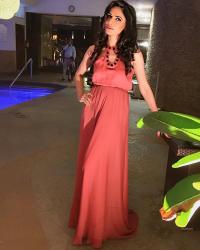 She had further opened up, “However, three months later, Armaan came to take me back home. When I told him that I didn’t want to get back to the vicious circle, he begged and pleaded with me and said that he would change. He told me that he needs me as I have made him a better person and taken care of his parents and brother. I left everything and returned to India with him”. 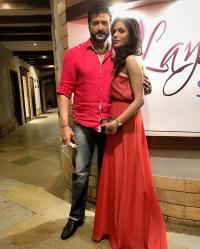 When Neeru was asked to narrate to the incidents of the night when the assault happened, she added, “ The argument started on a frivolous matter. I manage Armaan’s villa in Goa, which is often rented out, and had made a booking for a client. However, the client had made the payment to the villa staff and when Armaan asked me about the money, I told him that I will ask the staff to transfer it. Suddenly, he started verbally abusing me". 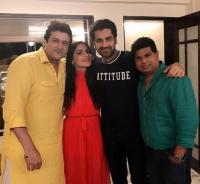 Recounting further, she added, “Before I realised what was happening, he caught me by my hair and banged my head against the floor. I begged him to allow me to go to the hospital, promising that I wouldn’t approach the police. The wound was so deep that I had to undergo a surgery. The doctor told me that the scar would be visible even after the surgery, as the assault has damaged my skin tissues. Armaan has been sending me text messages since Sunday, asking me to come back home, and he is even promising to marry me right away, but I have had enough!”. 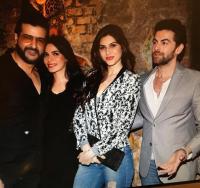 Post the news broke out, SpotboyE exclusively published the screenshots of messages that Armaan had shared with her and one of the most shocking texts was the one in which he begged Neeru to marry him, after all, that happened! (Read More: Armaan Kohli Begs To Live-In GF Neeru Randhawa To Marry Him After Beating Her Up Brutally) 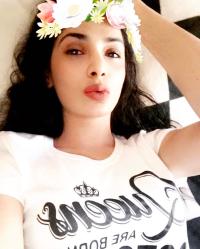 For the uninitiated ones, it must be mentioned here that Armaan Kohli was previously in a relationship with Bollywood actress, Tanishaa Mukerji. Their affair began inside the Bigg Boss house in 2013. But the two broke up in 2015. Armaan then met Neeru eventually. Because Neeru is a fashion stylist, he had asked her to work for him. Soon, they started dating. For the past 3 years, they had been in a live-in relationship until Armaan physically assaulted here.

We are proud of Neeru Randhawa for being so brave to have come out in the open and talked about the violence she has suffered. We wish all the best in her life.