The very beautiful, Neena Gupta said that she has apologised to her daughter, ace fashion designer, Masaba Gupta, after watching her acting in her debut show, 'Masaba Masaba'! 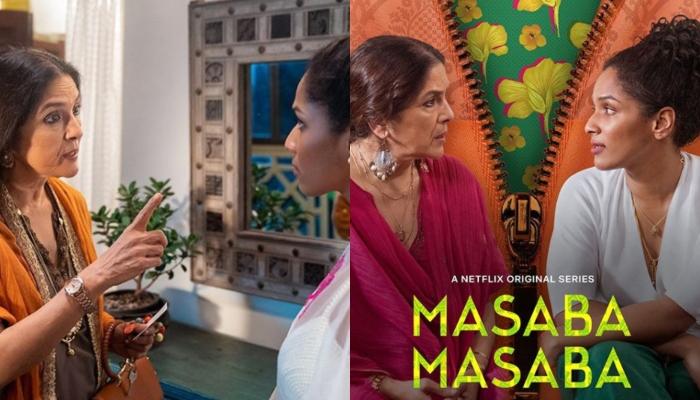 One of the boldest and most beautiful actresses of yestertimes, Neena Gupta, who is still dazzling the silver screen with her impeccable performances is an inspiration to all. A single mother to her designer-daughter, Masaba Gupta, Neena ji had never let anything to her or her daughter's personal growth. Neena ji had fallen in love with West Indies cricket team captain, Sir Vivian Richards, who was a married man and she had given birth to their daughter, Masaba Gupta out of wedlock. (Recommended Read: Malaika Arora And Amrita Arora's Grand Onam Festivities Saw Family And Lots Of Food [Photos Inside])

The very beautiful, Neena Gupta in an interview with the Mid Day said that she has apologised to her daughter, ace fashion designer Masaba Gupta, after watching her acting in her debut show, Masaba Masaba, which is an autobiographical sketch of Masaba's life. Released on Netflix as a series, Masaba Mabasa is based on Masaba Gupta's life and features the mother-daughter duo playing a fictionalised version of themselves. 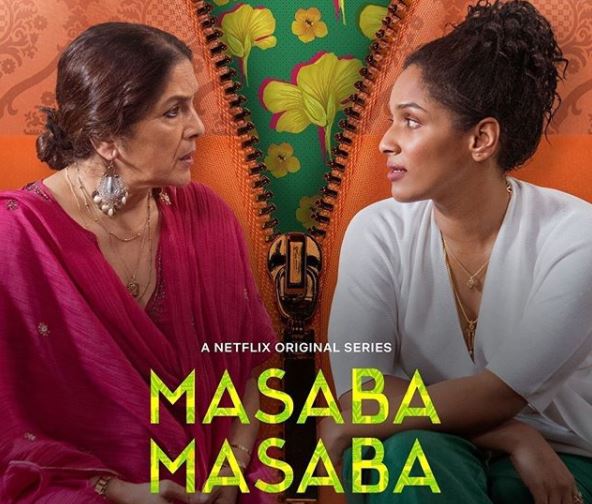 Neena ji told Mid Day, "I apologised to her for stopping her from being an actor." Neena ji also revealed that she was somewhat skeptical about playing her own character in the show and said, "I was sceptical about how we would play ourselves on screen. Masaba had never acted before, so I wondered if she could pull it off. During script readings, Masaba would go too fast. I had to tell her to pause and understand every nuance. [But once the cameras rolled], I did not interfere in any scene." 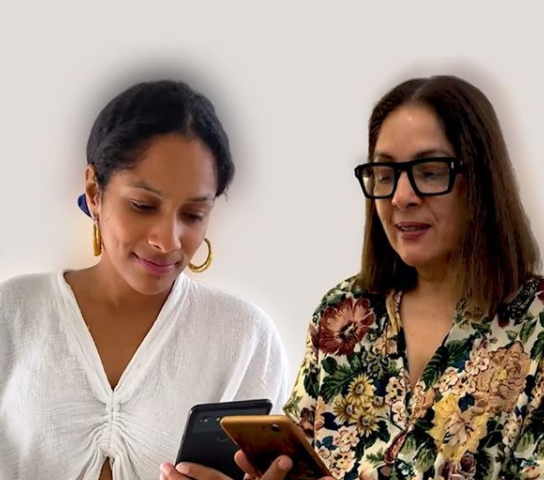 In an earlier interview with the Mid Day, Masaba had revealed that she had wanted to become an actor since the age of 14, but her mom had discouraged her. She had said, "I wanted to act since I was 14, but I was dissuaded by my mother for various reasons. She told me I would be stereotyped. Back then, I wanted to be an actor for the sake of vanity. I wanted to have people fussing over me in the make-up van" Talking about the Netflix drama, Masaba Masaba, it has been getting good reviews from all over. The drama showcases the insights of the cutthroat world of fashion, Masaba Gupta's love life, her relationship with her mother, Neena and the ups and downs in her career. All in all, the show gives a sneak-peek inside the lives of an actor and a fashion designer. Talking to the Mid Day, Masaba Gupta had opened up on the experience of working with her mom, the legendary actor, Neena ji and had said, "Mom and I are playing fictionalised characters of ourselves in Masaba Masaba. The series is a slice of our lives and reliving key moments even though fictionalised, took me down memory lane. Sharing screen space with mom was quite an experience." (Also Read: JP Dutta's Daughter Nidhi Dutta Flaunts Her Unique Engagement Ring As She Gets Engaged To Beau Binoy) 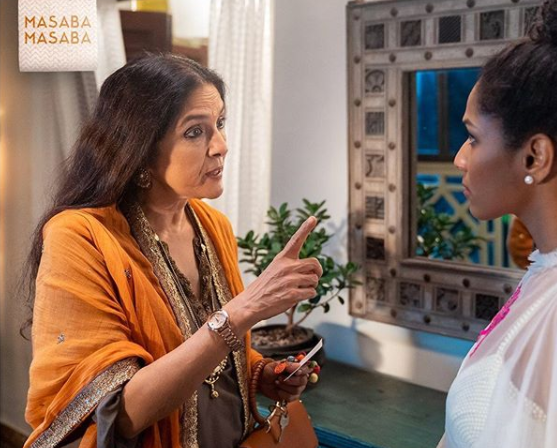 In an interview with film critic, Rajeev Masand, Neena Gupta had spoken about her daughter, Masaba. Commenting on her choice of depriving Masaba of her father and a normal family, Neena Gupta had said, "I feel it was a very selfish act on my part. Some of my friends told me it won’t be fair on part of the child, but kaun sunnta hai uss waqat, blind hotey hain (who listens at that age, people are blind). I also feel sad because she was lonely. I wish I had another child but circumstances weren’t like that)." 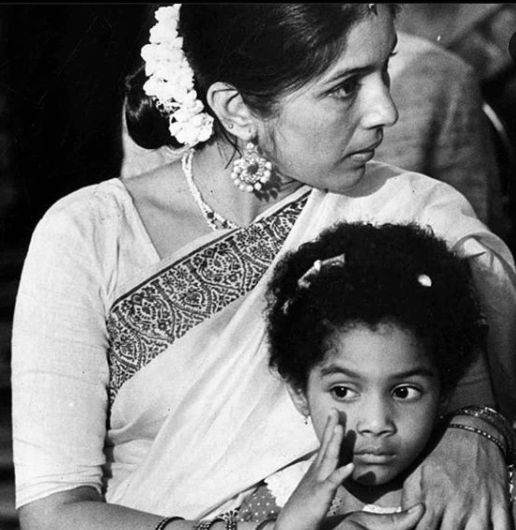 On June 4, 2020, Neena Gupta had celebrated her birthday and her darling daughter, Masaba Gupta, had penned a heart-melting birthday wish for her. Masaba had taken to her Instagram handle and had shared a throwback picture of Neena ji with an adorable caption which could be read as "Happy Birthday mom. Thanks for never letting me think the sun shines out of my backside - it's been the greatest lesson in humility ever. @neena_gupta." (Don't Miss: Kangana Ranaut's 'Mata Ji' Cries As She Recalls Her Horrible Past Incidents, Fasts For Her Marriage) 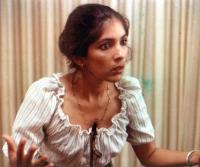 Have you watched Masaba Masaba yet? Share your reviews with us!