2016 is seriously unstoppable! The reason why we are saying so is that the year is about to end, but wedding bells for celebs are just not ending at all. And we are surely are enjoying this. Some celebs have got hitched and some are announcing their wedding news.

After Somya Seth (who will tie the knot next month) announcing her wedding date and plans, another famous television actress to join the bandwagon is Ishqbaaz fame, Navina Bole.

Recommended Read: Mohit Sehgal And Sanaya Irani's Official Wedding Pictures Are Here And You Will Love Them 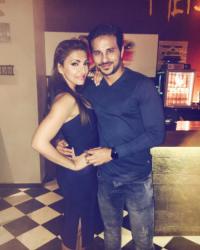 Yes, you read that right! It’s surprising that this beautiful actress has been dating another telly actor Karran Jeet, who also happens to be a CA. The duo met at gym two years back and fell in love with each other. 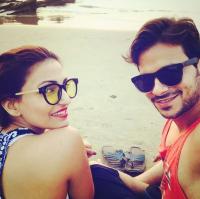 Apparently, the news is also doing the rounds that the lovebirds will take their relationship to next level by getting engaged on January 22, 2017. When the actress was asked about their marriage plans, she was quoted as saying:

"We will get married sometime in March."

You May Also Like: Television Couple Karan Mehra And Nisha Rawal To Become Parents Soon 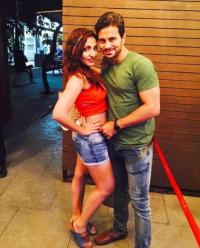 On being asked more about Karran, Navina gushed:

"Karran is a chartered accountant and is also into real estate. According to me, he is a master of all trades! He is also the most understanding partner one could hope to have. He understands my time issues and my work schedule as he has been a part of this, too." 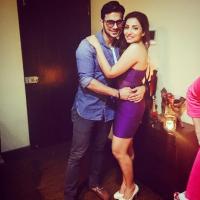 It is generally said that there is nothing better than having a friendship bond between a couple and same is the case with the Navina and Karran as well. Putting some light on their relationship, this Ishqbaaz actress was quoted as saying:

"The best thing about our relationship is that we are great friends. We have the craziest jokes, which only friends can share. We think alike and believe in the same principles in life. That's what makes our relationship so beautiful." 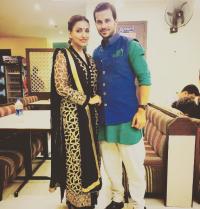 Do Check Out: The Third Episode Of 'Sukish Ki Shaadi' Web Series Is The Craziest And Wildest Thing You Will See To

Love is in the for this cutesy couple and in fact, Navina is quite expressive when it comes to her ‘Prince Charming’ Karran. She is one of those celebs who is an active Instagram user and she keeps updating lovey-dovey pictures of herself with the love of her life Karran. 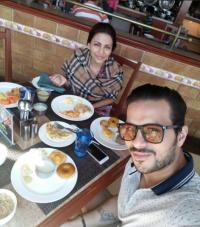 Here’s a picture that Navina shared on her Insta account and the caption along with it will melt your heart. Here’s the picture: 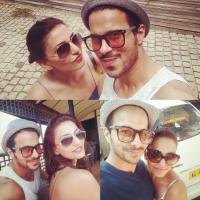 Not just that, even on Karran’s birthday this year (August 7, 2016), the actress wished him adorably and we just loved it. Here’s the picture that she posted on her Instagram handle: 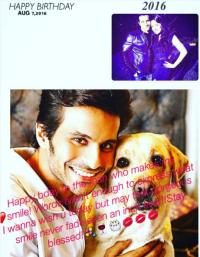 “Gooey and bhainji wish u the happiest bday!! U are everything beautiful wrapped in the hottest most amazing package! Stay hot stay blessed!! Happy Bday to the light of our life!!”

And here is one more that we couldn’t resist sharing with you guys: 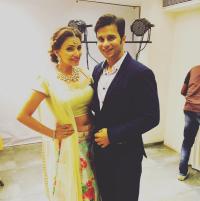 She very beautifully captioned it and that read:

"With Mr Popular! The apple of my! Whatever would I do without u! @jkarran"

Aww. This is really very cute!

We must say, Navina and Karran make an amazingly hot couple. Team BollywoodShaadis wishes you both lovelies all the very best for the next phase of your lives. Lots of love! 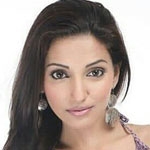