Raghu Ram and his wife Natalie DiLuccio are on cloud nine and are eagerly waiting for the arrival of their little bundle of joy. On November 16, 2019, Natalie shared pictures of her baby shower. 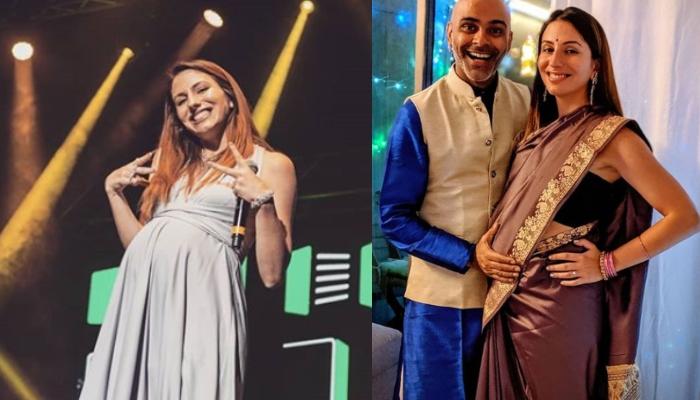 From the moment a mother gets the news of her pregnancy, her life takes a complete U-turn. From bearing the pregnancy pangs to counting months, everything just revolves around the little bundle of joy. Reality show king, Raghu Ram and his beautiful Canadian singer wife, Natalie Di Luccio are experiencing the same feeling right now. The couple, who is expecting their first child together is on cloud nine. (Also Read: Aaradhya Bachchan Celebrates Her Eighth birthday, Bollywood Celebrity Kids Join The Party)

Raghu Ram was earlier married to actress, Sugandha Garg and the duo had parted ways due to reasons best known to them. Raghu and Sugandha had taken the decision of their separation and had announced the same on their social media handle. After his separation with Sugandha, Raghu had moved ahead and married an Italian-Canadian singer, Natalie Di Luccio. The couple had tied the knot in December 2018 in Goa. 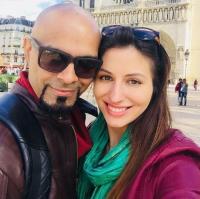 On November 16, Natalie took to her Instagram handle and shared pictures from her baby shower. In the picture Natalie flaunted her baby bump and her pregnancy glow was very much visible. While posing with her husband, Raghu and girl gang, Natalie wrote “Gosh, I have the most incredible friends in the world. Thank you so much for throwing me the most amazing baby shower! So many laughs, so much love. I love you guysss.”

On August 4, 2019, Raghu had taken to his Instagram handle and shared the big news of his wife's pregnancy. He had posted a picture with Natalie, where an elated Raghu was seen holding Natalie and she was holding a little pair of shoes. With the picture, Raghu had written, "Getting ready for the biggest adventure of my life yet! @nataliediluccio #OverTheMoon." (Also Read: Tahira Kashyap Opens Up On Being Insecure About Her Husband, Ayushmann Khurana's Intimate Scenes) 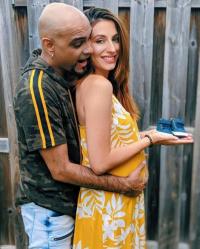 Raghu, in an interview with the Mumbai Mirror had talked about Natalie and had stated that his ex-wife, Sugandha was the first one to know about his relationship with Natalie. He had also shared, "Sugandha was the first one to know about Natalie from me. She said that if she had to pick a girl for me it would be her. They've had many conversations behind my back. I am sure Sugandha has given some advice on the dos and don'ts with me. She also told me about the mistakes I should avoid making this time." 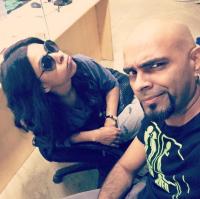 In an interview with India Today, Raghu had revealed he had fallen in love with Natalie and had stated, "I forwarded her videos to a few friends. Later, she was in Mumbai and apparently everyone she met asked her to connect with me. When we finally did in 2011, she put up a picture with me on Facebook and everyone warned her against me. We met socially once or twice over the years. I always found her sweet, gentle and graceful. We decided to meet up and we got along really well. One thing led to another and here we are. On March 26 last year, we made it official as a couple, Natalie has really taken me by surprise." 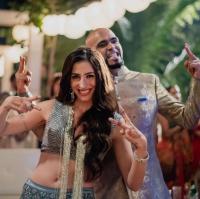 After his separation with ex-wife, Sugandha, Raghu had released a statement on his social media handle which had stated, “Our relationship has changed over time. Today, we might not be a couple, but we are still the best of friends. The disconnect was bound to happen. The important thing is that we started off as friends, and we realised that if our relationship isn’t working, then it is best to stay friends. We have prioritised our friendship over everything else. I am happy about that, and so is she.” (Also Read: Sidharth Shukla And Devoleena Bhattacharjee Can't Stop Staring At Each Other, She Washes His Hands) 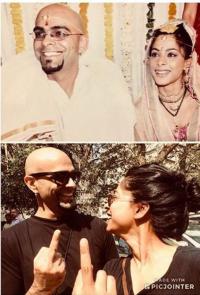 Isn't Natalie looking gorgeous with her pregnancy glow! What do you think? Keep us posted. 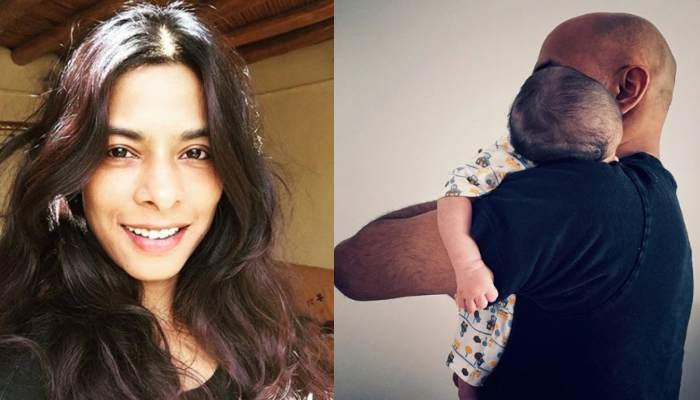 A baby is a blessing that binds the whole family together! From maasis and buas to long-lost friends, everyone's excitement doubles up and they wait to meet the little wonder. A baby casts a love-spell on the entire family. And television actor, Raghu Ram's little boy, Rhythm has already started his