For a daughter, her father is a hero and her best friend. She always looks up to him for advice, for support, for motivation, and for teaching the valuable lessons of life. Right from birth until the later days of life, a father and a daughter always share a special bond filled with love, trust and emotions.

Narayana Murthy, co-founder of Infosys might be the head of the global software consulting company, but back at home, he has a boss of his own. No, it isn’t his wife Sudha Murthy, but his daughter Akshata.

6 Best Ways To Bond With Your Father-In-Law

Manoj Tiwari Reveals How His Elder Daughter Asked Him To Marry Again, Says She Will Name His Newborn

Recommended Read: 8 Bollywood Dads Who Are Inspiring Us With Their Parenting Lessons The IT baron Narayan Murthy has written a moving letter to his daughter Akshata, which is filled with parenting tips that could be valuable life-lessons for all kids

In a beautiful letter, which has been published in Sudha Menon’s Legacy: Letters from eminent parents to their daughters, Murthy explains how his daughter Akshata’s birth, who is also his first-born, changed his life.

Becoming a father transformed me in ways that I could never have thought possible. I could never go back to being the person I used to be before. Your arrival in my life brought unimaginable joy and a larger responsibility. I was no more just a husband, a son, or a promising employee of a fast-growing company. I was a father, who had to measure up to the expectations his daughter would have of him at every stage of her life.

Your birth raised the benchmark of my life, in every aspect. My interactions at the workplace became more thoughtful and measured; the quality of my transactions with the outside world more considerate, dignified, and mature. I felt a need to deal with every human being more sensitively and courteously. After all, some day you would grow up and understand the world around you, and I didn’t want you ever to think that I had done anything even remotely wrong.

My mind often goes back to the initial days after your birth. Your mother and I were young then and struggling to find our feet in our careers. Two months after your birth in Hubli, we brought you to Mumbai, but discovered quickly enough, that it was a difficult task to nurture a child and manage careers side by side. So, we decided that you would spend the initial years of your life with your grandparents in Hubli. Naturally, it was a hard decision to make, one which took me quite a bit of time to come to terms with. Every weekend, I would take the plane to Belgaum and then hire a car to Hubli. It was very expensive, but I couldn’t do without seeing you. 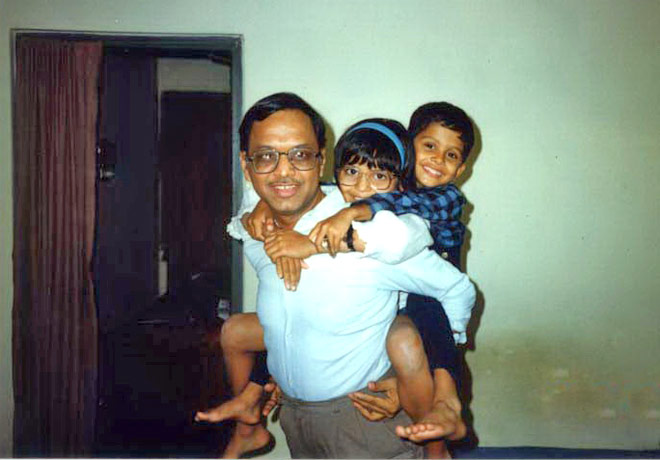 WATCH: This Indian Father's Emotions At His Daughter's Wedding Will Definitely Leave A Lump In Your Throat

What never ceased to amaze me was how you created your own little happy world at Hubli, surrounded by your grandparents and a set of adoring aunts and relatives, oblivious of our absence from your life….

I am often asked about the qualities that I have imparted to my children. I tell them that it is your mother who shouldered this great responsibility and I am ever so grateful to her for bringing you up to be the fine individuals you are. She communicated values more by action than by talking about them. She taught Rohan and you the importance of simplicity and austerity. There was this one instance, in Bangalore, when you were selected for a school drama for which you were required to wear a special dress. It was in the mid-eighties, Infosys had just begun its operations, and we did not have any money to spend on non-basic goods. Your mother explained to you that we would not be able to buy the dress and that you would have to drop out of the performance. Much later, you told me that you had not been able to understand or appreciate that incident. We realize it must have been a bit drastic for a child to forgo an important event in school, but, we know you learnt something important from that- the importance of austerity. Life has changed for us since then and there is enough money. But, you know, our lifestyle continues to be simple. I remember discussing with your mother the issue of sending you kids to school by car once we were a little comfortable with money, but your mother insisted that Rohan and you go to school with your classmates in the regular autorickshaw. You made great friends with the ‘rickshaw uncle’ and had fun with the other kids in the auto. The simplest things in life are often the happiest and they are for free.

You would often ask me why there was no television at our home when the rest of your friends discussed stuff they watched on TV. Your mother decided early on that there would be no TV in our home so that there would be time for things like studying, reading, discussions, and meeting friends. She insisted that it was important to create an environment conducive to learning at home. Therefore, every night we dedicated the time between 8 pm and 10 pm to pursuits that brought the family together in a productive environment. 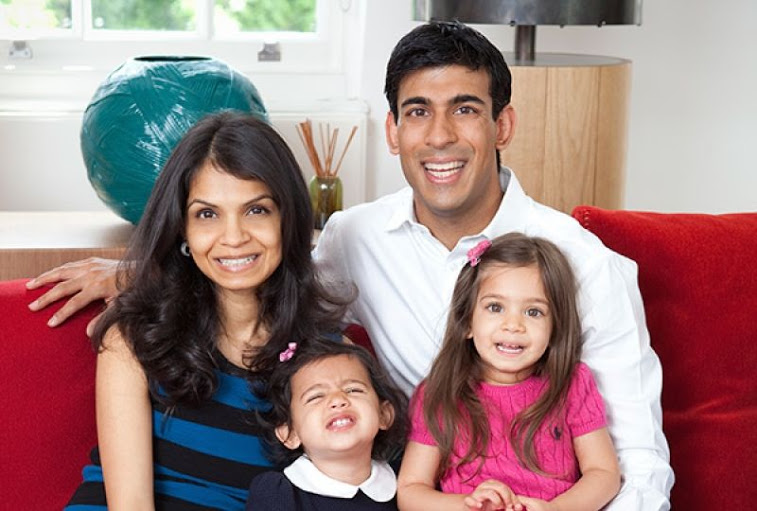 It is quite a well-known fact that when a daughter gets married, a father has mixed feelings about it. He hates the fact that there is somebody else in his daughter’s life with whom she shares her affections–a Smart, confident, younger man who gets the attention that was earlier his alone. I, too, was a little sad and jealous when you told us you had found your life partner. But when I met Rishi and found him to be all that you had described him to be-brilliant, handsome, and, most importantly, honest-l understood why you let your heart be stolen. It was then that I reconciled to sharing your affections with him. A few months ago, you made me a proud grandparent. If holding you in my arms for the first time gave me indescribable joy, seeing Krishnaa, your lovely daughter, for the first time at your home in Santa Monica, was a different experience altogether. I wondered, whether from now on, I would have to behave like a wise, grand old man! But, then I realized the bonus to growing older and becoming a grandparent. I would have the joy of pampering a child silly! Besides, you know what they say about grandparents and grandchildren having a common enemy-the parent! I am convinced Krishnaa and I will eventually exchange notes and crib about you and be completely on the same page when it comes to criticizing you!

As you pursue your goals and live a contended life, remember that there is only one planet for us to live in and that planet is now becoming endangered. Remember that it is your responsibility to pass on this planet to Krishnaa in a better condition than you got it from us.

Only a father can write such a soulful, heartfelt letter to his daughter, and this one by this magnificent man has literally moved us to tears! Here's a big salute to Mr. Murthy and his lovely daughter, Akshata, may their beautiful bond always shine on.

Next Read: This Bride Missed Her Father At Her Wedding But It Was Her Groom Who Made Us Cry 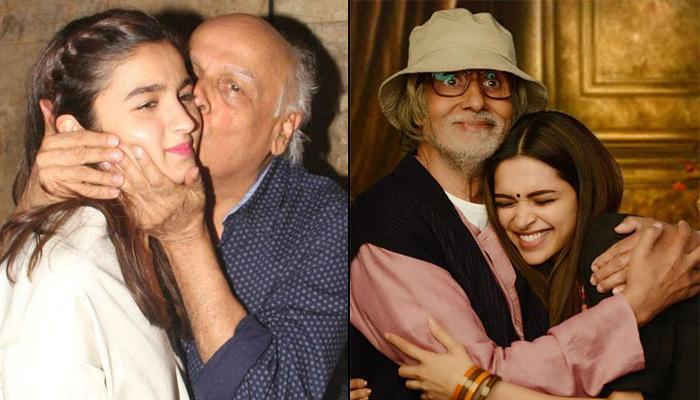 Fathers share the most special relationship with their little princesses and vice versa. A father is his daughter’s first friend, protector, superhero and a chilled out brat when mommies get a little strict. While daughters do those sweet things right from their childhood to make their daddies feel loved and

6 Best Ways To Bond With Your Father-In-Law