A little sweet and a little sour, the relationship of a bhabhi and a nanad is one of a kind. They might not be sisters by blood but they, indeed, are soul sisters. A nanad is every bhabhi's first friend in her new house and a bhabhi is every nanad's personal counsellor. Here we have for you some real life nanad-bhabhi jodis of TV which can give you some serious relationship goals. 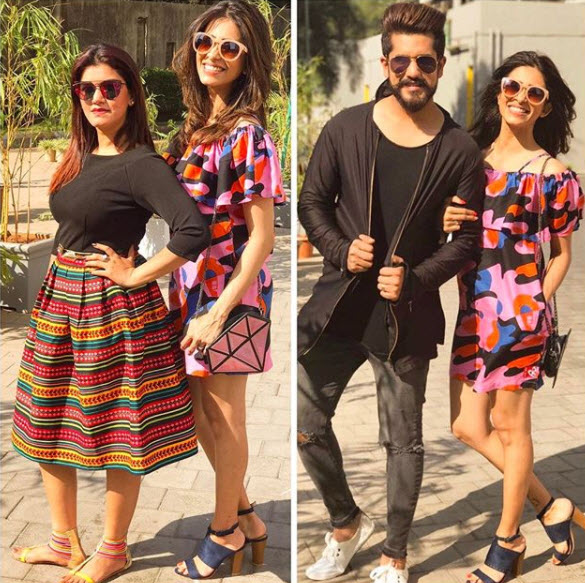 Kishwer Merchant and Suyyash Rai make a perfect pair but that is not the only pair in the house. Kishwer makes an equally strong pair with Suyyash's sister, Shruti Rai. They are often seen hanging out together and celebrating each other's birthday. Recently, when Shruti launched her mobile app, Kishwer was by her side. 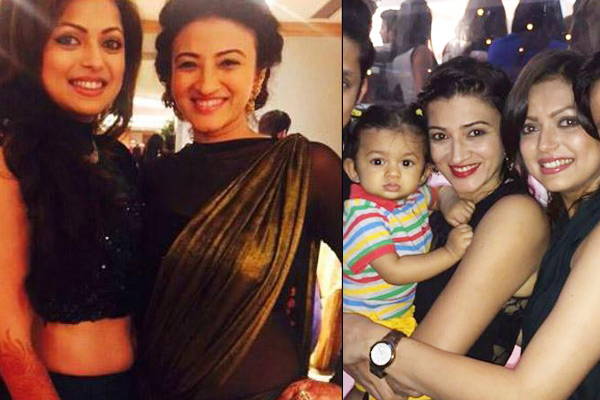 Drashti Dhami and Suhasi Dhami are both renowned television actresses who have impressed us many times with their skills. Suhasi is married to Drashti's brother, Jaisheel Dhami. They love hanging out together and discussing their lives with each other. On one occasion, Suhasi said, "Drashti and I are very close. In fact, we prefer to spend time together rather than being with the family. We often hang out and do the girly stuff."

Also Read: 9 Famous Television And Bollywood Celebs Who Ran Away From Home To Get Married 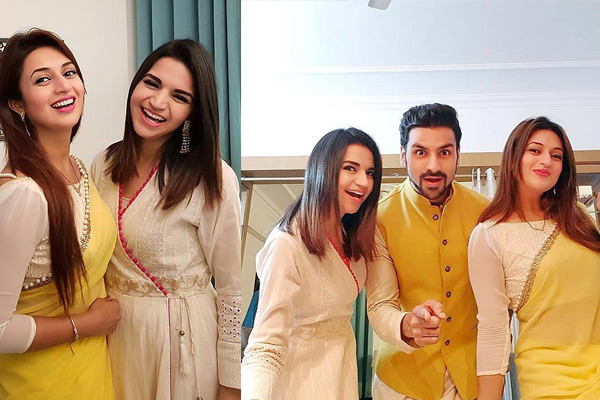 Divyanka Tripathi is one of the most famous television celebrities. Her wedding with Vivek Dahiya became the talk of the town. These days, Divyanka is not only enjoying her relationship with Vivek but also with her sister-in-law, Riya Dahiya. These girls love to pose together. Riya has become a part of Divyanka's girl gang and often joins her bhabhi for her girls' night out. Both Kashmeera Shah and her beau Krushna are famous for their screen presence. The stylish actress shares a really deep bond with Krushna's sister, Aarti Singh, who is also an actress. Kashmeera and Aarti became friends before they became relatives. When Kashmeera and Krushna were in a live-in relationship, Aarti used to stay with them. 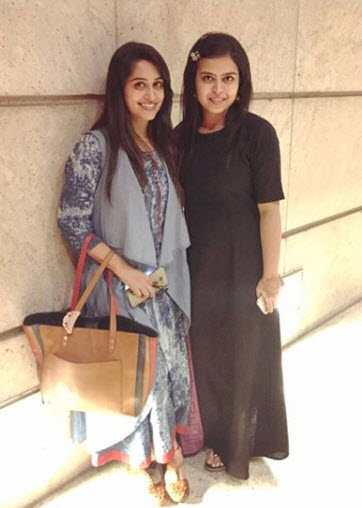 Deepika Kakar and Shoaib Ibrahim became a much-loved couple on the sets of Nach Baliye. That's when we got to know how Shoaib became Deepika's knight in shining armour by mending her broken heart. Deepika is a lucky girl as along with a loving spouse, she has a loving sister-in-law as well. Saba adores her bhabhi, Deepika and loves posting the picture of her happy family on her Instagram account. Anita Hassanandani is one gorgeous actress who has become a style diva. Her husband, Rohit Reddy, has a rakhi sister, Vrushika. Vrushika is also an actress and considers Rohit as her elder brother. She loves Anita and they share a sweet bond. Sargun Mehta's brother recently got married and that's when we got to know how much the actress loves her brother and bhabhi. She was all hearts for the new edition to her family, Charu. These sisters-in-law love to dance together and to enjoy every moment as a family 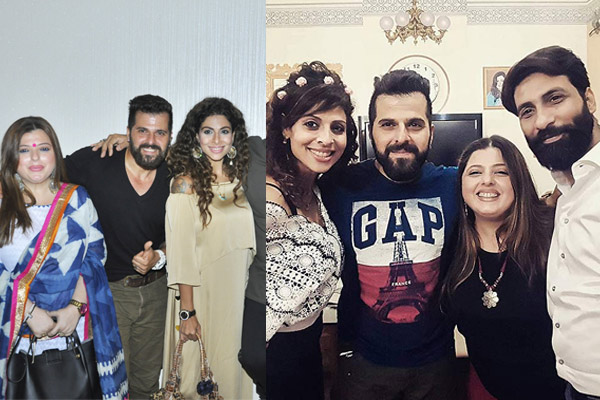 Kicking away all the myths, we have another nanad-bhabhi jodi with us! Delnaaz Irani and Tanaaz Irani are one of the prominent faces of the small as well as silver screen. We have always seen both of them stick by each other’s side like sisters. They give some serious goals to others out there.

These nanads and bhabhis look adorable together. From cooking the breakfast to coffee dates to sharing the work gossip, these sisters by law do everything together. They are real-life BFFs. These girls are lucky to have each other. We hope that their relationship stays this strong forever.

Gorgeous Nanad-Bhabhi Jodis Of Bollywood Who Are Also Close Friends