They are crazy, they are mad, they are in love, and above all, they are one of the kindest couples in the television industry. Although they have an amazing fan following for their respective works, they have bagged even more love from the viewers as a couple after being on the famous reality show, Bigg Boss.

Recommended Read: Relationship Cues That All Couples Can Take From Raj Singh Arora And Pooja Gor We are talking about none other than gorgeous, stunning and head-over-heels in love with each other, Suyyash Rai and Kishwer Merchant. As it is said that love knows no boundaries, it just happens like that. Same is the case with these two pure souls. They met on the sets of a show, Pyaar Ki Ek Kahaani only to fall in love with each other. (Read more about their love story here) 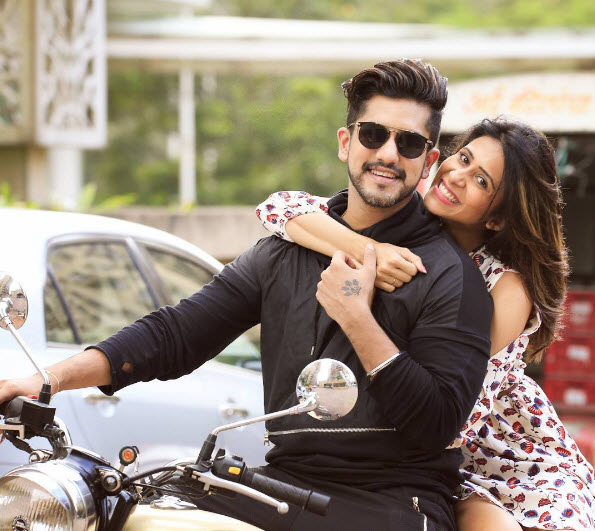 There is a certain spark between this couple. There is something unsaid about them that makes everyone go insanely in love with the duo. Plus, there are a number of relationship cues that all other couples can learn from these lovelies. Scroll on and know what is the secret behind their successful relationship that helps others too!

#1. This is how love calls love 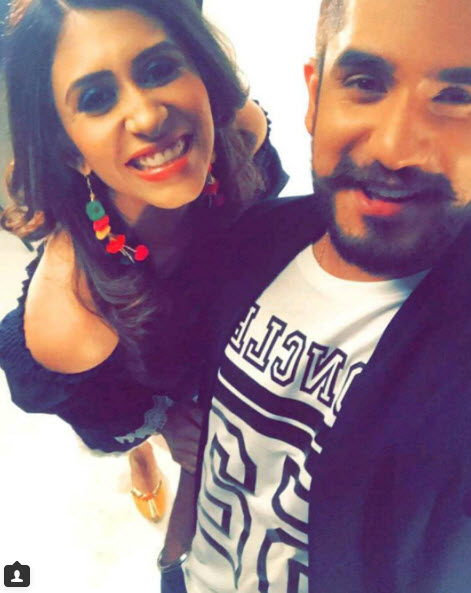 To make any relationship successful, one of the most important factors is to be like a friend to one another. If there is a friendly bond between both the partners, nothing can beat that. So, our very own SuKish aka Suyyash and Kishwer share that amazingly crazy bond of friendship. And that has only grown after they entered the nuptial bond.

This is clearly reflecting in the way these two lovelies call each other. Where Suyyash calls her ladylove as ‘biwi’, Kishwer calls him ‘pati’. Don’t believe us, here we have the proofs. Kishwer shared this pic on Instagram: 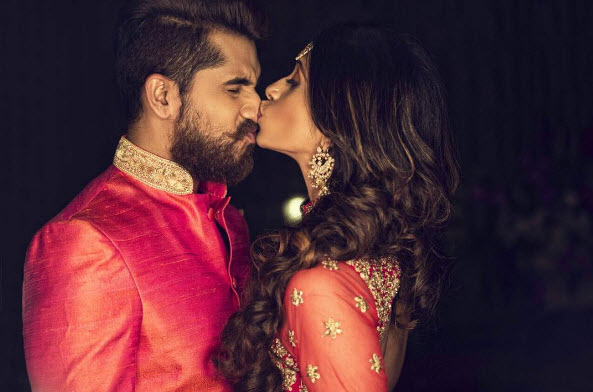 Then, there is a snap that Suyyash shared on his official Instagram handle: 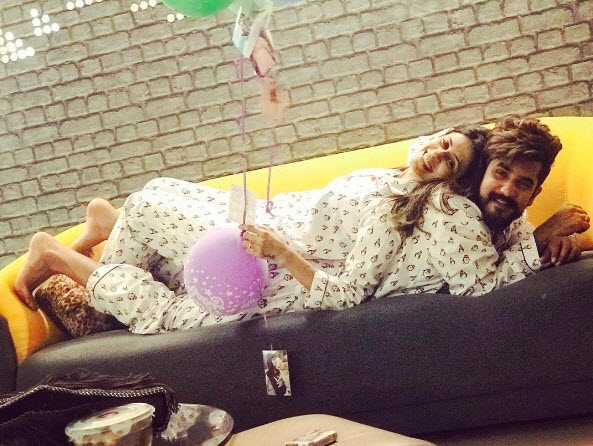 He captioned this pic as:

Though i dont wear nightsuits, but these are supercute thanku @chunkychuckles16 :)”

You May Also Like: Suyyash And Kishwer Looked Like Pure Royals At Their Wedding And Reception Ceremonies

#2. This is how couple things are done 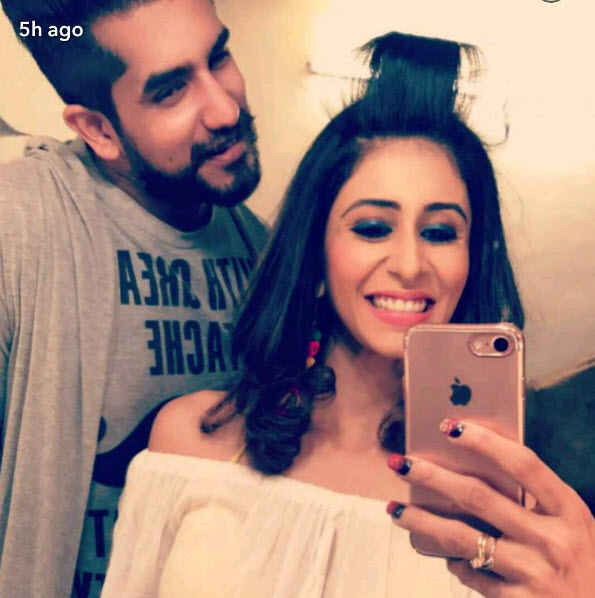 #CoupleThings they are! Suyyash and Kishwer know exactly how to flaunt their togetherness. And moreover, both of them leave not even a single chance to let the world know about it. Sometime back, this adorable couple got a couple tattoo inked. Here’s the picture that Suyyash shared on Insta: The caption could be read as:

And a cute collage flaunting their couple watches shared by 'biwi' urf Kishwer: Such cuties they are, no?

#3. This is how you should be expressive in love 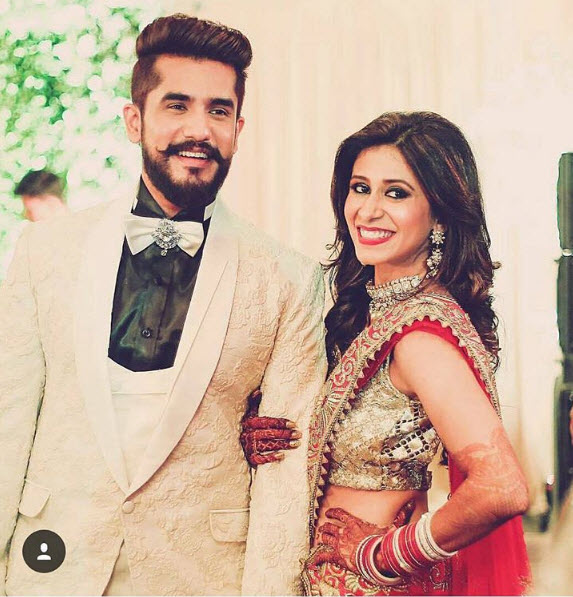 You May Also Like: 4 Tips For All The Smart And Successful Women Who Are Looking For Love

You are in love, so why not let the world know about it? Suyyash and Kishwer leave no stone unturned to let the entire world know how madly in love with each other they are. We couldn’t resist sharing this love-filled picture that Suyyash posted sometime back, and he just nailed it with the caption: 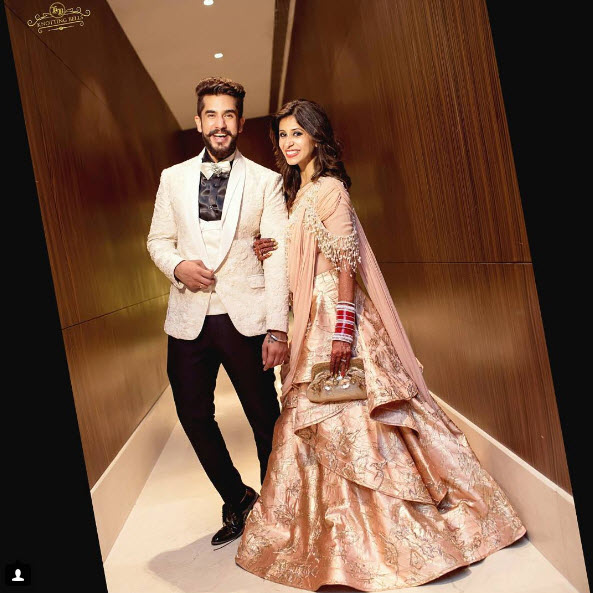 Aww…! In addition to this, kabhi kabhi filmi bhi banna zaroori hai. Just like that Suyyash posted this lovely picture of himself with Kishwer along with aww-inspiring and filmy caption. Here’s the picture: 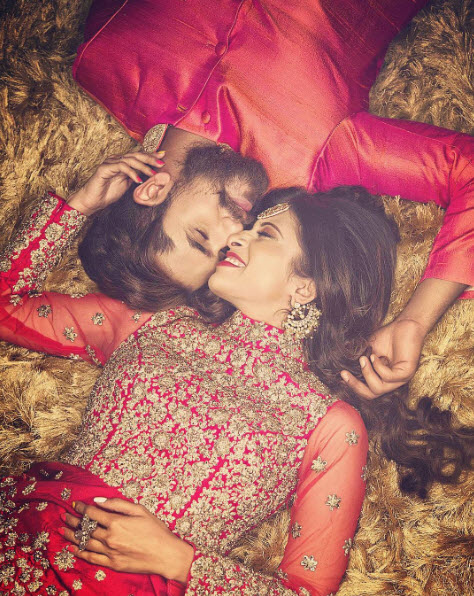 #4. This is how to support each other 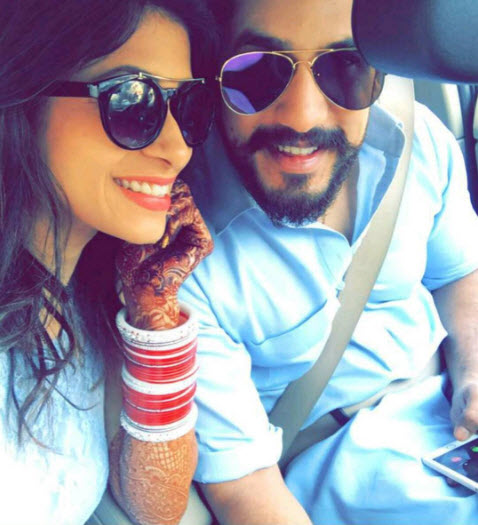 Suyyash and Kishwer’s support for each other was quite evident in the famous Colors TV’s famous reality show, Bigg Boss season 9. Those who followed that particular season would know what we mean to say! Whether it’s professional support or an emotional one, SuKish has been there by each other’s side no matter what. In fact, these two lovelies keep promoting each other’s shows, upcoming albums and all the projects. Where Suyyash promotes her shows like Brahmrakshas on his social media accounts, Kishwer, on the other hand, promotes his upcoming covers like Ae Mere Humsafar and others.

Moreover, when some random guy posted a loud-mouthed comment where he called Kishwer an ‘aunty’, Suyyash like a true man gave an amazing answer. Here’s the snapshot of the same:

And this is what we call true support!

Do Check Out: 10 Cute Things Every Couple Should Try In The First Year Of Their Marriage

#5. This is how to make each other feel special There is no denying that making each other special plays an important role in any relationship. It sort of helps in telling the other partner that how much you love him/her. And our very own Suyyash and Kishwer nail it every time they do something or the other for each other. The couple is one of those celebs from the television world, who are quite active on social media. They keep sharing lovey-dovey pictures on Instagram along with captions that make the other person special. Here’s a picture that Suyyash shared on Instagram: 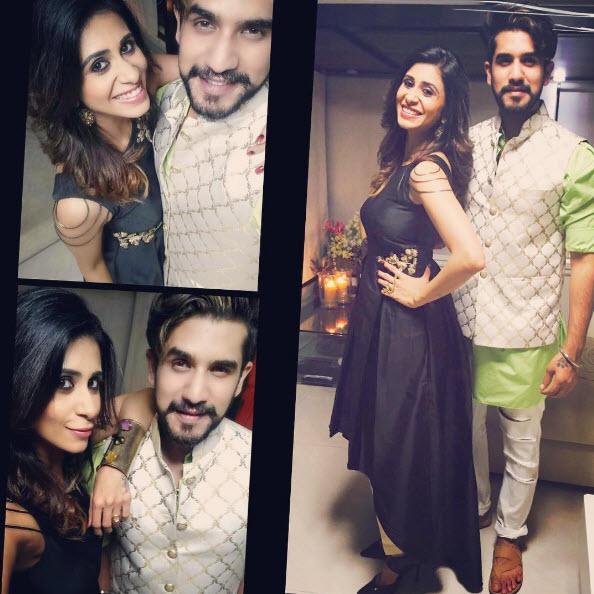 “It gets slightly difficult to steal the show wen ur lady looks so amazing but wen u have an amazing stylist @shivani_avassa yu do well ;)..thanku for styling me this amazing jacket added sooooo much thanku for the jacket @pinkpeacockcouture . Loved ittt thankyu.

Our pretty newlywed, Kishwer is no less than him. We remember a picture that she shared some time back along with a caption that made us fall in love with her even more. Take a look at the picture: 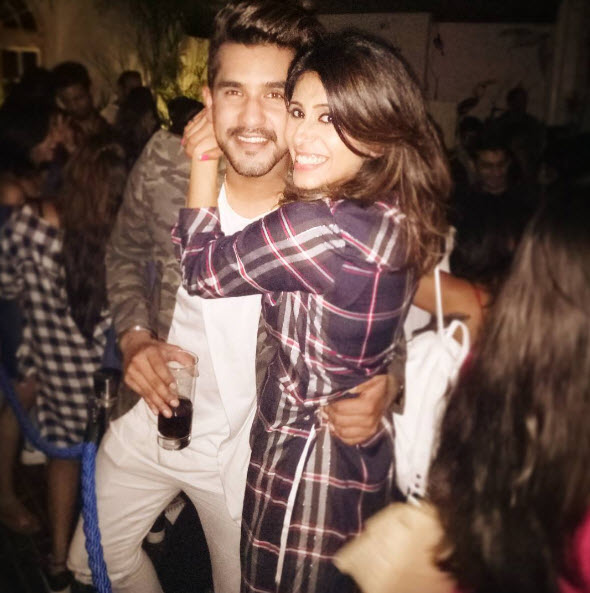 #6. This is how to pamper one another

Don’t know how to pamper your wifey? Fret not; take cues from one and only, the heartthrob Suyyash Rai. He knows exactly how to pamper the love of his life on social media. So, when Kishwer was unwell, her ‘Prince Charming’ this aww-dorable picture along with a lovely ‘GWS’ message in the caption: This would have surely brought a big smile on Kishwer’s face and would do so for your better half as well. Not only him, even Kish (as her well-wishers call her) is equally good at pampering him. Here’s the picture that she posted a while ago: 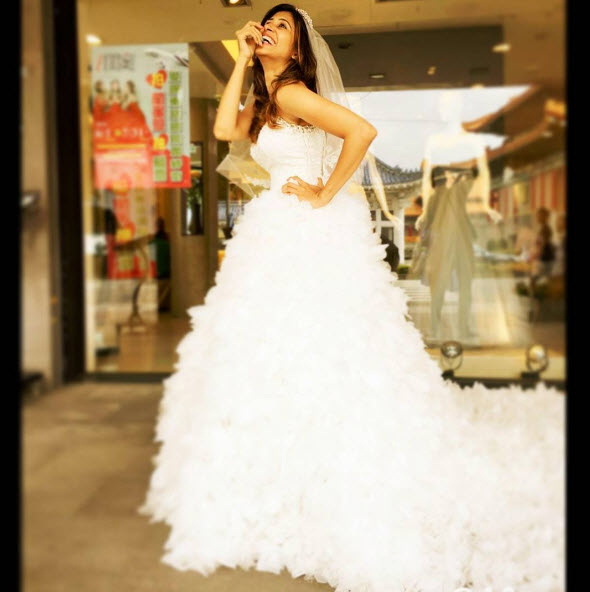 The caption along with this one could be read as:

“Happy Bride .. Coz i knw my Groom @suyyashrai will always keep me like this #desiexplorerstaiwan”

These were a few things that made this duo a ‘made for each other’ couple. All Sukishians just can’t get enough of them and so can’t we! The little things they do for each other, the love and respect that they have for one another, everything about them as a couple has always made us fall in love with them. We wish that these lovebirds stay together for life and beyond. Much love!