South actress, Namrata Shirodkar revealed the dishes her kids, Sitara and Gautham love the most and shared their recipes. Find out! 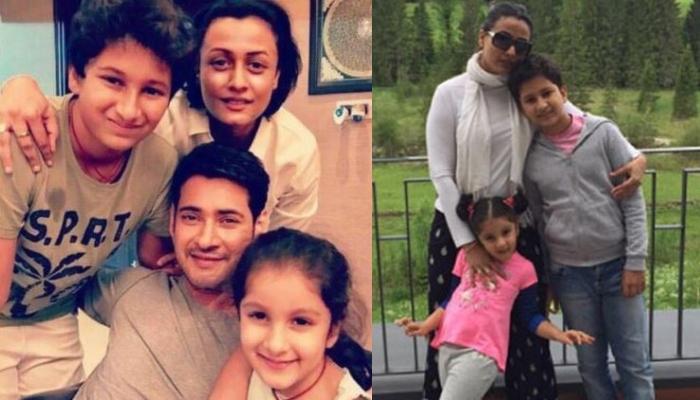 South Indian actress and doting mommy, Namrata Shirodkar is known for pouring her heart with no filter in interviews and while interacting with her fans on social media. The gorgeous actress is the wife of South superstar, Mahesh Babu and they’re often called as the best couple of the South film industry. The couple had tied the knot back in 2005 and is blessed with two kids, Sitara and Gautham. The cute little family never fails to impress us with their strong bond with each other and always gives us primary family goals. (Recommended Read: Inaaya Naumi Kemmu Channeling Craft Skills With Play-Doh Activity Will Remind You Of Your Childhood)

This time around, the doting mommy, Namrata Shirodkar has revealed her kids, Gautham and Sitara’s favourite delicacies and has shared the recipes of those delicacies too. Scroll down to see it all! 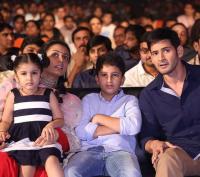 On July 13, 2020, South Indian actress, Namrata Shirodkar took to her Instagram handle and posted a picture of the food that she packs the most for her kids, Sitara and Gautham’s lunchboxes. The actress had gotten nominated by Bollywood actress and doting mommy, Twinkle Khanna for the #WhatsInYourKidsDabba challenge. In the picture shared by Namrata, we can see chola masala, Bhendi poriyal, and some yellow rice. Along with this delicious photo, Namrata wrote a caption in which she revealed that her kids have a great craving for Indian food. Her caption can be read as “Thank you, @twinklerkhanna for nominating me. Here is what’s in my kids dabba! #Tweakindia #WhatsInYourKidsDabba - Chola masala, Bhendi poriyal & some yellow rice to go with it! This dish is their favourite because it satisfies their Indian food cravings, so its on the kids menu once every week.” 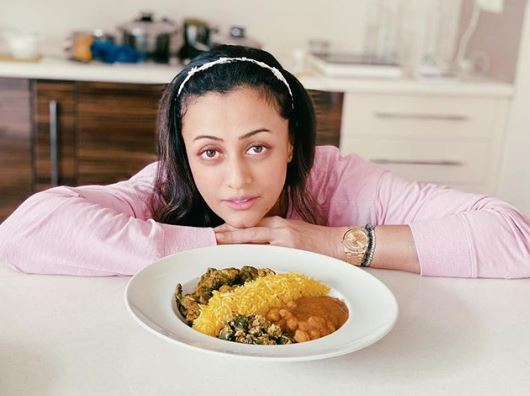 Going further in her caption, the actress highlighted the cooking procedure of these things that according to her is quite simple and non-greasy. She continued in her caption, “I like to keep it simple with what I feed them. A healthy and wholesome meal with small indulgences. A tip that I always stick by is using a spoonful of pure ghee or cold-pressed coconut oil while cooking. It's non-greasy and easy on their tiny stomachs!” (Don't Miss: Sameera Reddy's Son, Hans Holds An Umbrella For Little Sister, Nyra To Protect Her From Rain And Sun) 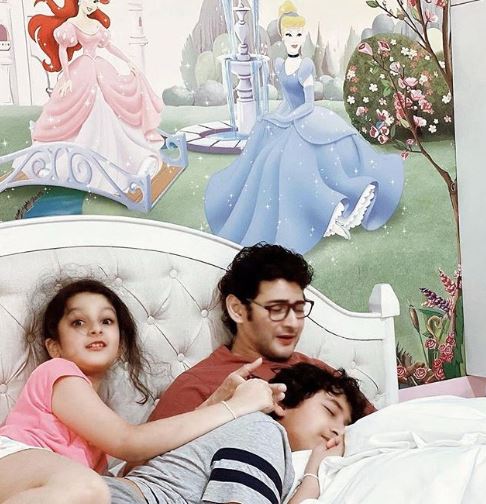 The actress also shared the recipe of the Bhendi poriyal with all the necessary details about the dish for her fans, who want to try this and it can be read as “Here is my recipe for the Bhendi poriyal: 250 grams bhindi, 1 tsp oil, ½ tsp mustard seeds, ½ tsp cumin seeds, 8 to 10 curry leaves, 50 gms chopped onion, 1 green chilli chopped, 50 gms fresh coconut, A pinch of, asafoetida (hing), 1 tsp turmeric powder,1 tbsp chopped coriander leaves, salt as per taste". Concluding her note, Namrata has nominated her sister, Shilpa Shirodkar, Rashami Patkar, and Sheetal Vanjari for this challenge and explained the method of making this dish too in her note and it can be read as “Method:- Wash bhindi twice and dry it. Wipe them with a tissue or dry cloth. Chop them round and keep aside. Take a pan and heat the oil, add mustard seeds, cumin seeds & sauté. Then add hing, turmeric, chopped onions & curry leaves. Sprinkle some fresh coconut and add the bhindi. Cook on slow flame. Salt according to taste. Garnish with coriander. I nominate @shilpashirodkar73, @the_dabbawali and & @chef_sheetalvanjari to let us have a peek at what they put on their little one’s plate.” (Also Read: Tiger Shroff Was Spotted Enjoying Rain With His Sister, Krishna On Their Lavish Sea-Facing Balcony) 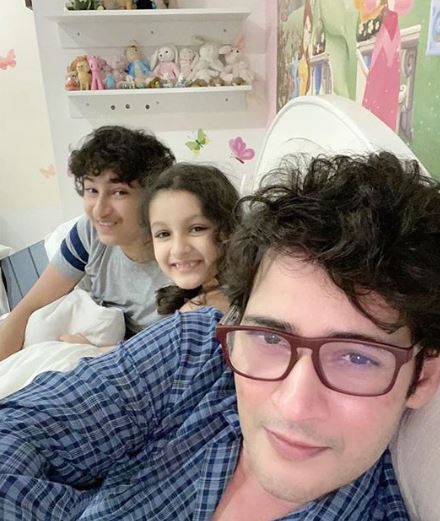 Will you try Bhendi poriyal at home? Let us know!