It is the toughest time for Mahesh Babu's family as his mother, Indira Devi took her last breath on September 28, 2022. The heartbreaking visuals of Mahesh Babu's crying daughter, Sitara have been making rounds on the internet. Indeed, it is one of the biggest losses as the family bid goodbye to one of the strongest pillars of their family. Now, the family is going through another loss as Mahesh Babu's mother, Indira Devi passed away at the age of 70. A few seconds ago, Namrata Shirodkar took to her Instagram handle and penned a heartbreaking note for her late mother-in-law. She recalled her saasu-maa's endless love which she bestowed upon her and her kids. She wrote:

"We will miss you deeply... You're in my memory and all the love you gave me. I will shower on your son and your grandchildren and more. We love you mummy. Sending you endless love and light." 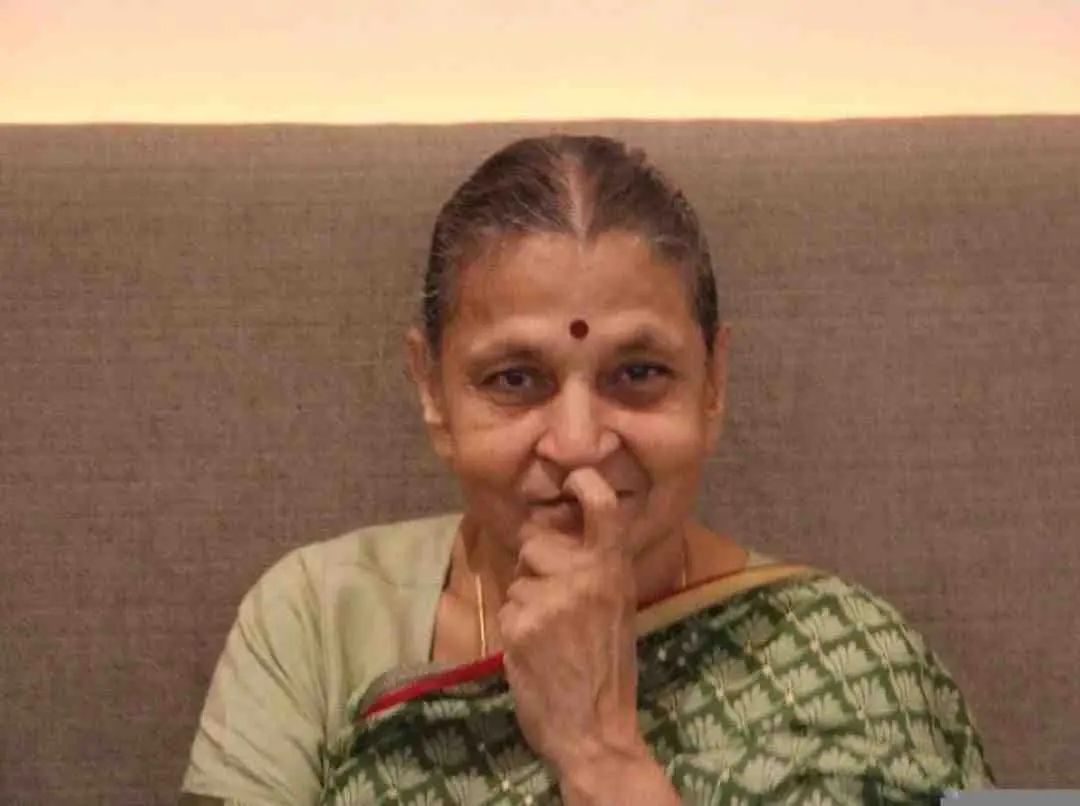 Pictures of a heartbroken Mahesh have been trending on the internet. In the photos, Mahesh was decked up in a white ensemble as he performed the last rites of his mother. His wife, Namrata supported him throughout the rituals and they also tried to calm their kids. 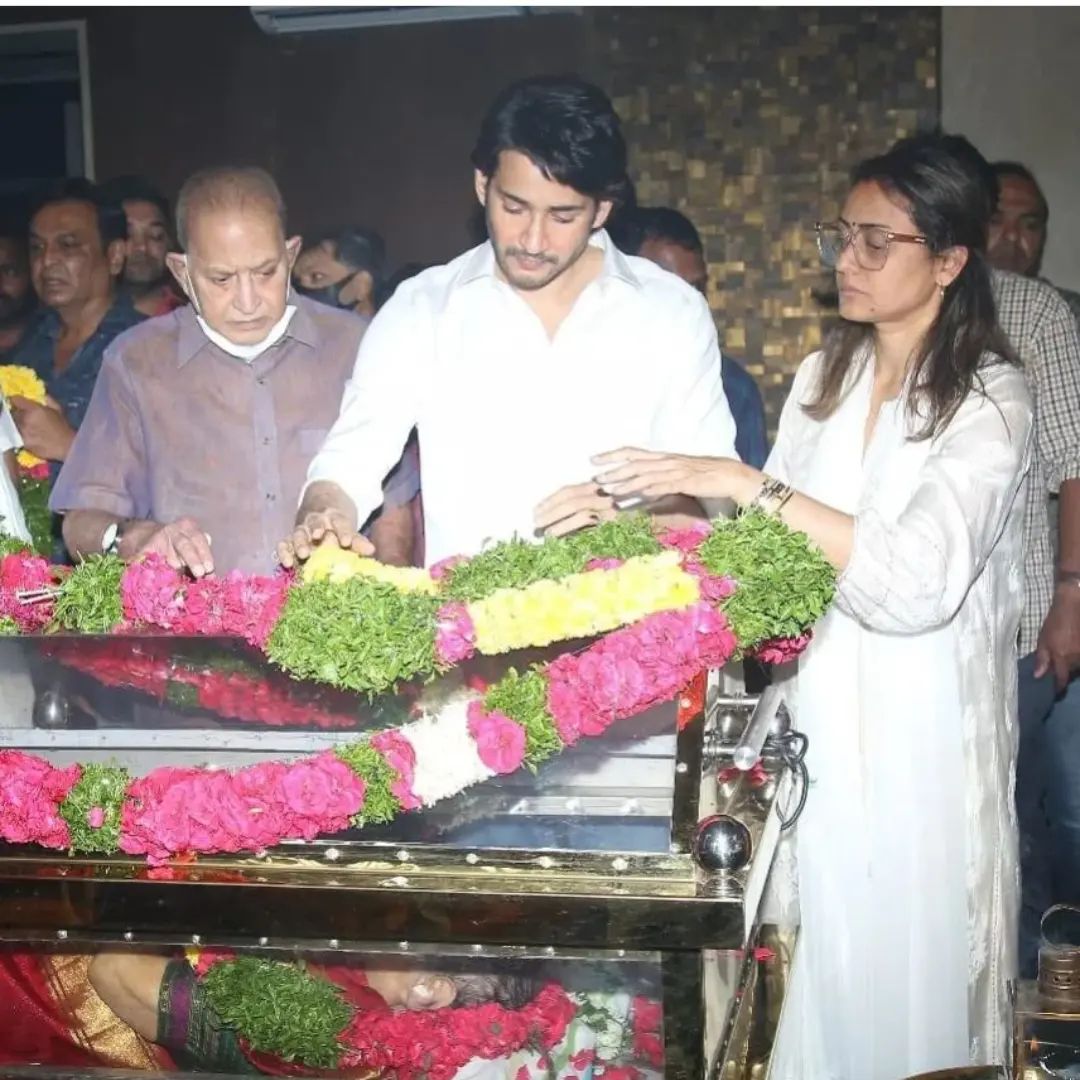 For those who don't know, Indira Devi had taken her last breat at 4 a.m. in the morning at AIG Hospital in Hyderabad. A statement was released by the family about Indira Devi's funeral details, which could be read as:

"Smt. Ghattamaneni Indira Devi, wife of veteran actor Krishna and mother of Mahesh Babu passed away a short while ago. She had been suffering from illness for quite some time now. Her mortal remains will be kept at Padmalaya Studios for fans to visit at 9 am today and later the last rites will be performed at Maha Prasthanam."