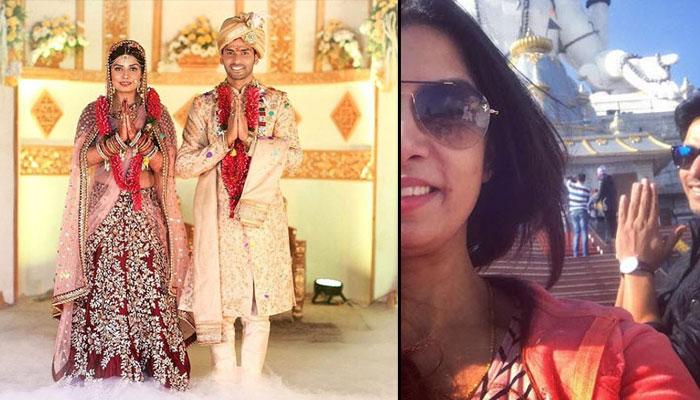 2017 saw so many celeb babies coming our way and a lot of weddings too. Without a second thought, we can say that this year has been lucky for many of our favourite celebs from the television and film fraternity. One such actor who shattered many hearts by entering the doubles’ club is none other than Kasamh Se fame Naman Shaw. 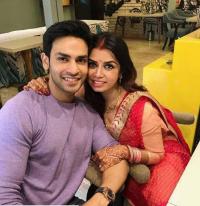 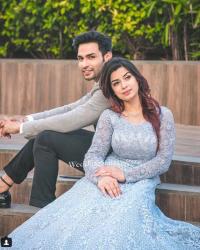 After having a low-key roka ceremony, the lovebirds became Mr and Mrs on November 23, 2017. Their wedding was a grand affair and we still can’t stop drooling over their pictures. In case you missed their wedding pictures we shared with you earlier, click here! 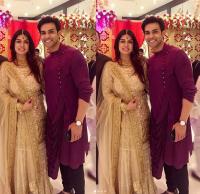 Now that they are done with the saat pheras and have been pronounced as husband and wife, the next thing that comes forward is the honeymoon. So yeah, the couple flew to Sikkim and has a heel of time. They clicked beautiful pictures of each other and with each other. In fact, in one of those snaps, they can be seen wearing the traditional outfit of the place.

Don't Miss: Married At 20, Separated At 22, Vinita Found Love Again And Now She Is Happily Married At 27

Here are the pictures from their lovely honeymoon. Scroll down and take a look: 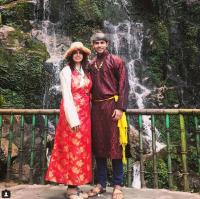 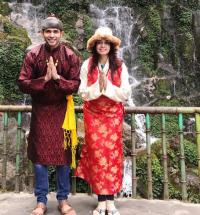 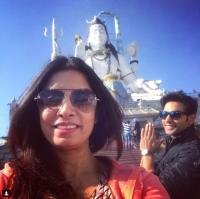 Check Out: The Newly-Wedded Bride Bharti Singh Postpones Her Honeymoon For Akshay Kumar, Here Is Why 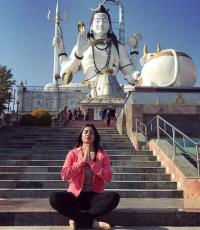 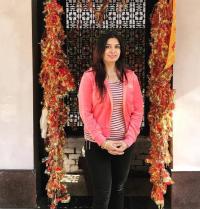 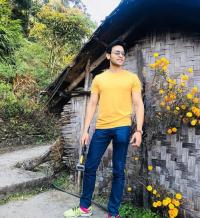 This is something amazing! It seems that the cutesy couple, Naman and Neha had so much of fun, don’t you think so? All your fans are looking forward for some more pics and so are we! Till then, all our readers can stay tuned to BollywoodShaadis.com page to get the latest updates related to your favourite Bollywood and television celebs!