Nakuul Mehta's son, Sufi Mehta visited him on the sets of his audio show, 'Mine And Yours' with his mommy, Jankee Parekh Mehta.

Every parent wishes to see their child feel proud of their profession. It is a moment of immense happiness, when your child visits you at your office or wherever you work. TV actor, Nakuul Mehta must have felt the same when his handsome, blue-eyed baby boy, Sufi Mehta visited him on the sets of one of his shows with his mommy, Jankee Parekh. For the unversed, Nakuul and Jankee had welcomed their son on February 3, 2021, and had announced his gender-neutral name, Sufi, two weeks after his birth.

After seven months of Sufi's birth, his star parents had introduced him to the world. On September 3, 2021, his parents, Nakuul and Jankee had revealed his face by sharing a video of their 'sunshine', Sufi in his goofy self. With his blonde hair, blue eyes and chubby pink cheeks, Sufi stole our hearts with his cute looks. Nakuul and Jankee had captioned the video as "Hi, I am Sufi and I am 7 months old today. It’s so nice to finally meet you. P.S. Letting my folks share this on my behalf ‘cause I got cool things to do!"

A few hours back, Jankee Parekh shared a series of pictures and videos, narrating Sufi’s visit to his daddy, Nakuul Mehta’s sets on her IG handle. In the long caption, she narrated her baby boy’s experience and how he made actor, Rithvik Dhanjani his friend on the sets. She started the caption as “Hi. This is Sufi. Today I went on my Daada’s set for the very first time. It was a surreal feeling as I have actually only heard about him going to shooting. When I went there, everyone was excited to see me and they called me cute.”

After Nakuul and Jankee had revealed their son's face, their fans were left awestruck and had wondered who Sufi resembles. With his blonde hair and blue eyes, Sufi is an exact replica of his father, Nakuul, who had similar features as his son during his childhood days. Nakuul often shares pictures from his childhood, posing with his parents, and the actor's uncanny resemblance with Sufi is unmissable. 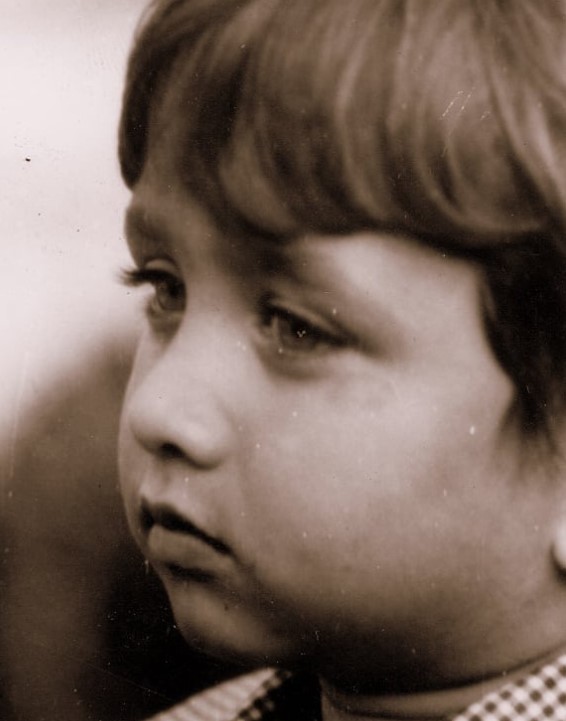 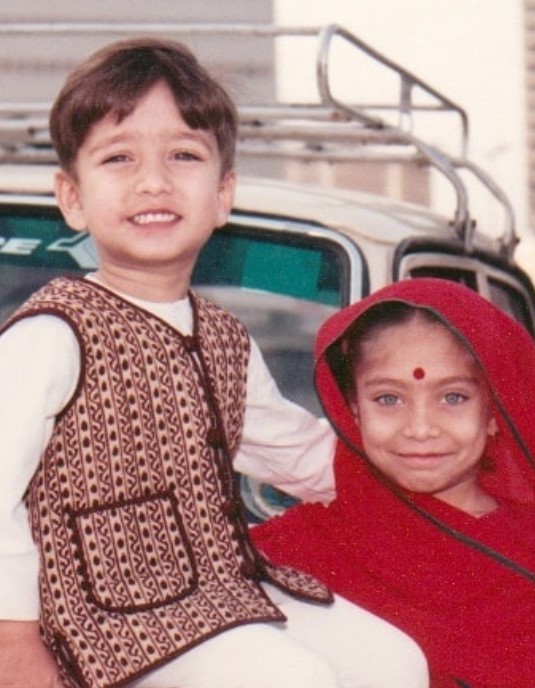 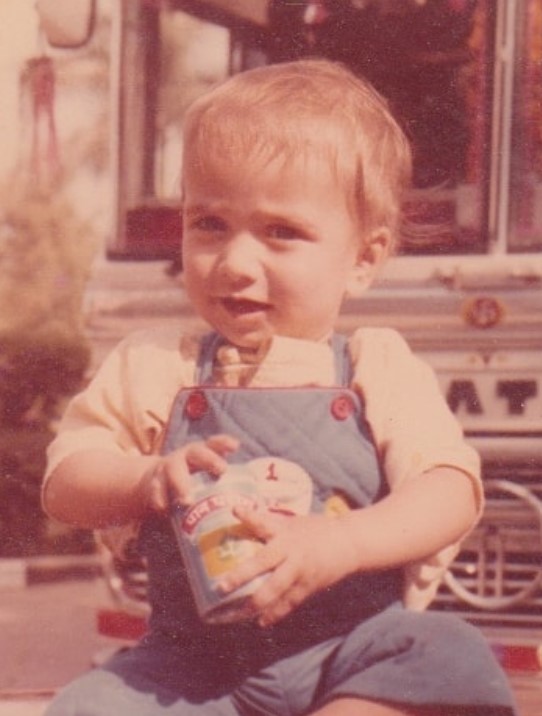 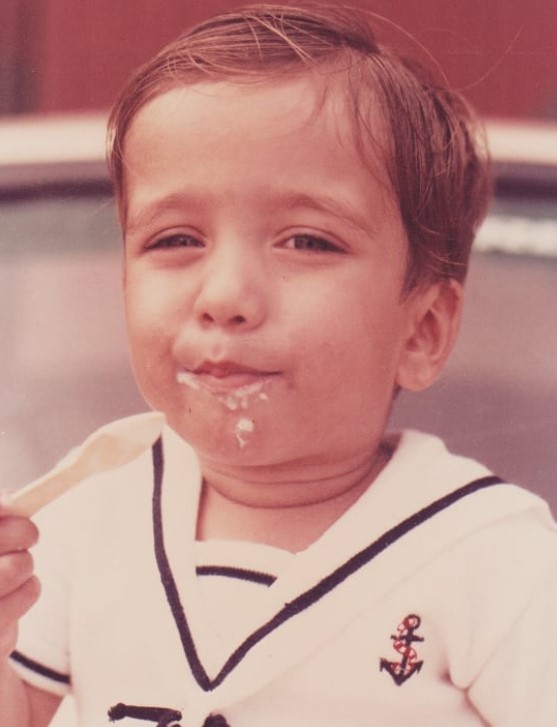 In an interview with the Hindustan Times, Nakuul Mehta had spoken about the surreal feeling of becoming a father and had expressed how overwhelming it had felt to be in the operation theatre and watch his child's birth. Nakuul Mehta had remarked, "It was overwhelming to be in the operation theatre (OT) besides my wife, and watch my child being born.” Revealing how emotional and surreal he had felt, Nakuul had continued, “I had heard it often enough, but nothing prepares you for that kind of rush. It’s surreal, deeply emotional and yet magical in so many ways. I’m not sure if the fact that I’m a father has sunk in completely yet. We're only a week into this, but I do feel infinite compassion and love for this new life and for everybody around me." 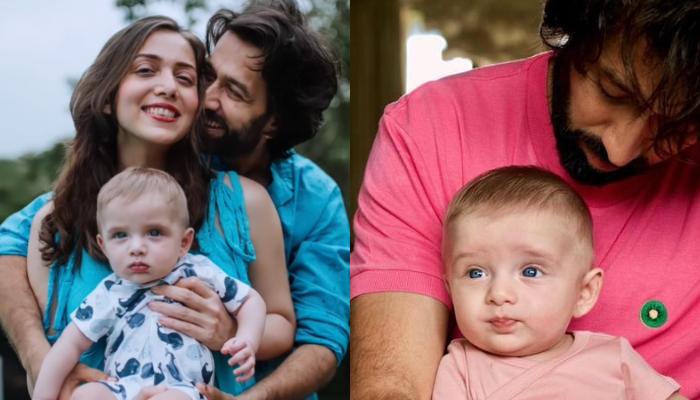 Gurupurab is the biggest festival of the Sikh community, and they celebrate it with all their hearts. From singing kirtans to serving langar, every Punjabi proudly celebrates the birth of their Sikh Guru, Guru Nanak, every year in November. Similarly, celebrity couple, Nakuul Mehta and Jankee Parekh took their little