Television actor, Nakuul Mehta took to his Instagram handle and shared a cute picture with his son, Sufi Mehta. And it's winning hearts, check out!

Bade Acche Lagte Hai actor, Nakuul Mehta is a very focussed and detailed method actor when it comes to his profession. He enjoys a massive fanbase and is loved by all. But, apart from his acting stint, he is also a hands-on daddy to his munchkin, Sufi Mehta, and a doting husband to his singer wife, Jankee Parekh. Nakuul is a complete family person, and he tries to spend quality time with his son and wife.

On January 28, 2022, Jankee and Nakuul had celebrated their 10th wedding anniversary. And on their special day, Jankee had taken to her IG handle and had shared a beautiful Reel featuring her husband, Nakuul and their son, Sufi, enjoying the sweet breeze on a yacht. In the background, we could hear Jankee singing the title track of Deepika Padukone starrer film, Gehraiyaan. Along with the video, she had penned a heartwarming caption:

"A decade of love, laughter, tears, one new human and consent by parents & the Indian Marriage Act later…All I want to sing to you is 'Teri leheron mein aakar. Aise hum Bahein. Le Doobi jaa rahi hai. Geheraiyaan hume'. Happy 10 to us."

Nakuul loves his son, and his social media handle is the proof. Every now and then, he keeps on sharing small glimpses of his baby boy, Sufi. A few hours back, the actor took to his IG stories to share an adorable picture with Sufi. In the photo, we can see Nakuul sitting with his son on his lap in the motion of making a high-five while bathing under the wintry sun. As usual, he looked handsome in his comfy casual clothes. On the other hand, Sufi was wearing a full-sleeved sweatshirt. Check out the picture below: 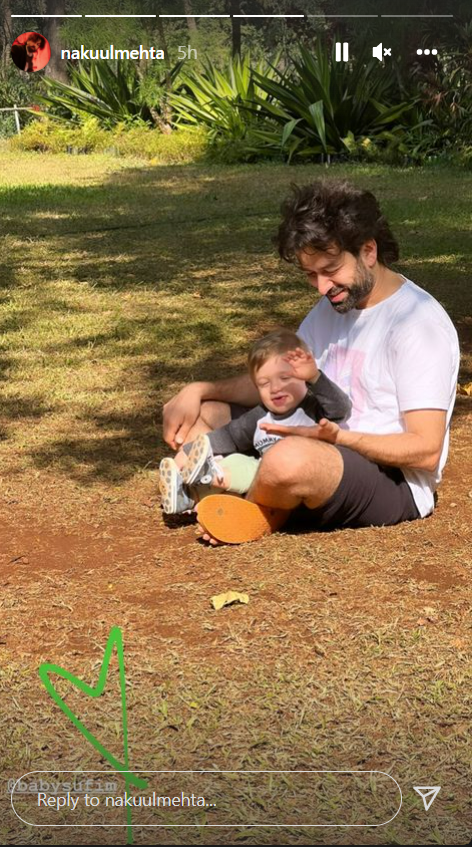 On March 25, 2021, Nakuul had taken to his Instagram handle and had shared a cute Boomerang of his baby boy as he had turned 50-days-old. In the video, we could see Sufi, kicking his legs. Alongside it, Nakuul had expressed his feelings of being a daddy and had written:

"50 days of dodging his kicks & trying to appease his gorgeous mother! @babysufim. How we doing, @jank_ee?"

Recommended Read: 'Choti Sardarni' Fame, Avinesh Rekhi Reveals His Wife, Raisa Was His Girlfriend Since He Was 15

On February 24, 2021, Jankee Parekh had taken to her Instagram handle and had shared an IG story, wherein she had opened up on her life post the birth of her baby boy. She had written a long note for those, who had asked her why she was not posting anything post her baby's birth. Jankee had written:

"I am told I haven't posted anything on Instagram. Wondering what to post when all I do all day is feed and burp Sufi, change his diapers, sleep in bits and pieces and if I get lucky and get a moment to myself- I'll randomly scroll through Instagram (like I am right now!) #LifeHasChanged." 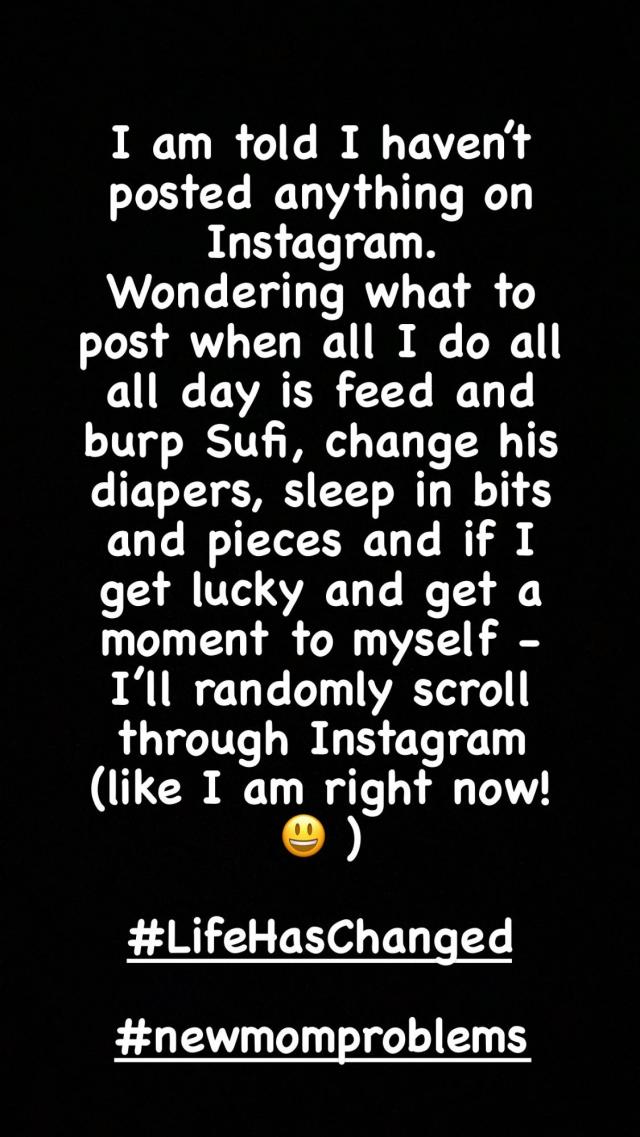 We absolutely love these small glimpses of Sufi Mehta! What about you?

Don't Miss: Allu Arjun Receives The Sweetest Welcome From His Daughter, Arha, And It's Melting Our Hearts 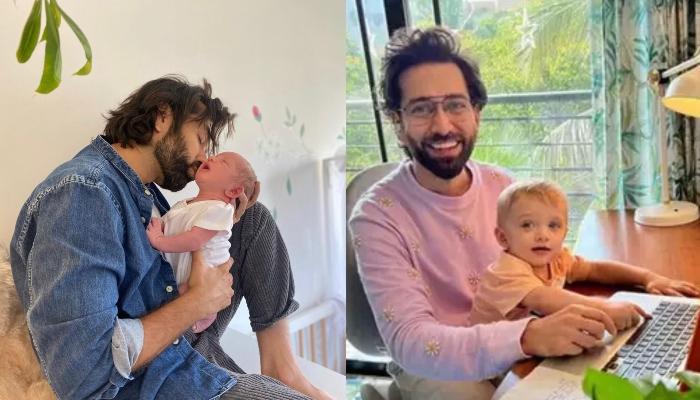