Naga Shaurya Faints During Shooting, Hospitalised 4 Days Before His Marriage With Anusha Shetty

Popular South Indian actor, Naga Shaurya is hospitalised after fainting on the sets of his film, 'NS24'. The actor is reportedly going to tie the knot after four days with his fiancee, Anusha Shetty.

The popular South Indian actor, Naga Shaurya was shooting for his upcoming film, NS24, in Hyderabad when he fainted on the sets and was immediately admitted to a nearby hospital. One of the most promising South Indian actors, Naga holds a massive fanbase courtesy of his memorable performances in films like Dikkulu Choodaku Ramayya, Kalyana Vaibhogame, Jyo Achyutananda, Chalo, Oh! Baby, Ashwathama, Varudu Kaavalenu, and Lakshya.

The actor had made his acting debut after a lot of struggle in the film industry. It was Srinivas Avasarala's directorial, Oohalu Gusagusalade, with which Naga Shaurya had introduced himself to the South Indian film industry. However, soon he had made a special place in the audiences' hearts with the characters he had played in his acting career so far. At the moment, Naga is often hailed as one of the emerging actors in South Indian cinema.

Chhavi Mittal Gets Back To Her Fitness Routine While Husband, Mohit Hussein Takes On The Baby Duty 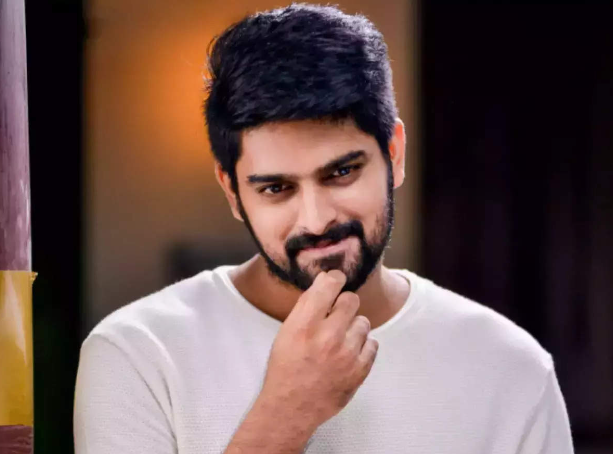 A few hours back, Naga Shaurya was shooting with his film, NS24's director, SS Arunachalam, in Hyderabad. That's when he got unconscious on the sets of their film and fell down suddenly while shooting with his team. The actor was immediately admitted to the Asian Institute of Gastroenterology (AIG) in Hyderabad. According to some doctors, who were examining the actor, it was revealed that Naga Shaurya had cut off water from his diet for a couple of days. As per the reports, the filmmakers and the film crew advised him to avoid water in order to show his abs and muscles more precisely. The practice of cutting off water from the diet before the shooting of shirtless scenes is quite common in the film industry and bodybuilding industry. However, proper professional guidance is necessary for every actor or athlete during this period. But, as per the reports, Naga Shaurya took the dehydration process to a notch higher, as he was reportedly on a non-liquid diet in order to build six-pack abs. As per the doctors at the Asian Institute of Gastroenterology (AIG), the actor was suffering from high-level fever and severe dehydration when he was bought into the hospital.

Don't Miss: Shweta Singh Reveals How 'Bhai' Sushant Singh Rajput Gave Her Clues That He Is There On Her Birthday 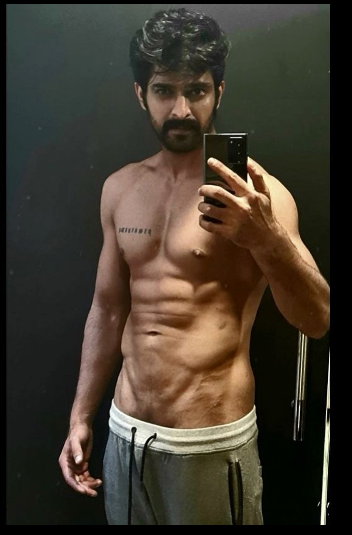 The news of Naga Shaurya being admitted to a hospital after going unconscious on the sets of his film left his massive fanbase extremely worried about their favourite actor. The reason behind it is the fact that after just 4 days, he is getting married to Anusha Shetty. Yes! You read it right. The South Indian actor is getting married to a Bengaluru-based businesswoman, who hails from Kundapur, Karnataka. For the uninitiated, Anusha is an interior designer and has her own company by the name of Anusha Shetty Designs. She is also one of the notable businesswomen in India, as per recent reports in the media. Talking about Naga Shaurya's wedding with Anusha Shetty, the couple is going to get married on November 16, 2022, at JW Marriott Hotel in Bengaluru. 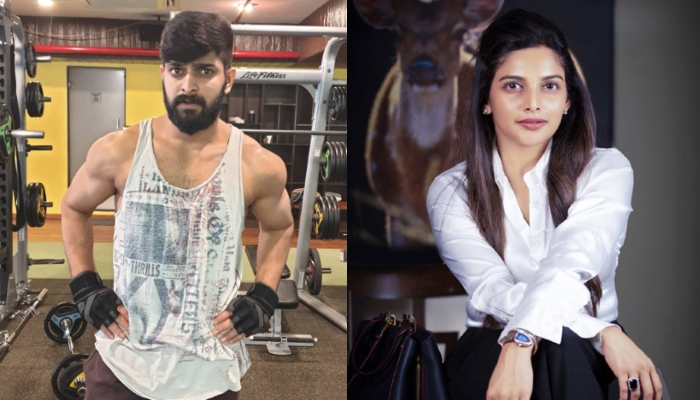 On the professional front, Naga Shaurya was last seen in the film, Lakshya, which was released on December 2021.