Ekta Kapoor's popular serial, 'Naagin 6', is winning the audiences' hearts, but ever wondered about the salary of the star cast?

In 2015, Ekta Kapoor released her famous serial, Naagin, the most significant folklore in India. The Indian audience had gone gaga over the beauty of the naagins and the revenge of 'Shivanya', portrayed by Mouni Roy, and her cousin, 'Shesha', played by Adaa Khan. The serial got so popular that Ekta Kapoor produced its sixth series. We witnessed several famous actresses who turned naagin for Ekta Kapoor's serial.

However, the sixth season of Naagin rose to another level of success. However, the show is all set to end soon. But before it ends, let's get to know the salary of its star cast, especially Tejasswi Prakash, who was introduced as the show's protagonist, after her Bigg Boss 15 victory. Read on! Tejasswi Prakash, who won the fourteenth season of Bigg Boss house, was surprised when she was announced as the lead naagin in Ekta Kapoor's show, Naagin 6. As a result, she is one of the highest-paid actresses in the entire show. According to reports, Tejasswi has been charging Rs. 2 lakhs per episode.

#2. Mahekk Chahal is also getting her salary in lakh Mahekk Chahal, who rose to fame with her stint in Bigg Boss 5, bagged the second lead in Ekta Kapoor's Naagin 6. She portrayed the role of Pratha's elder sister, who is also a naagin. According to reports, she is being paid Rs. 1 lakh per episode.

#3. Simba Nagpal is also getting Rs. 1 lakh per episode 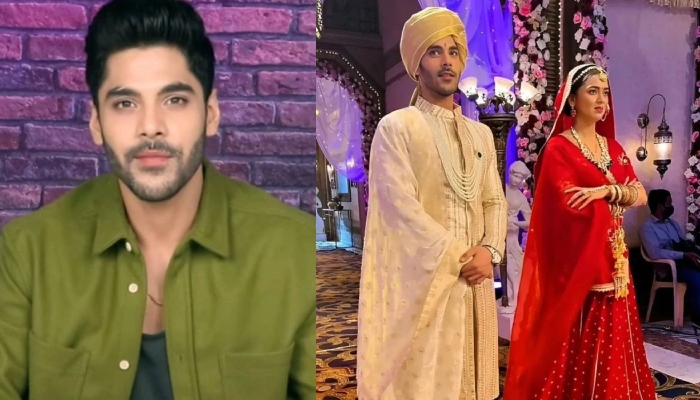 After he participated in MTV's Splitsvilla and Roadies, Simba Nagpal tasted fame. He was also a Bigg Boss 15 contestant. The actor plays the role of Captain Rishabh Gujral, who will be seen romancing Pratha in the show. According to reports, he also gets Rs. 1 lakh per episode.

#4. Sudha Chandran is the highest-paid actress in Naagin 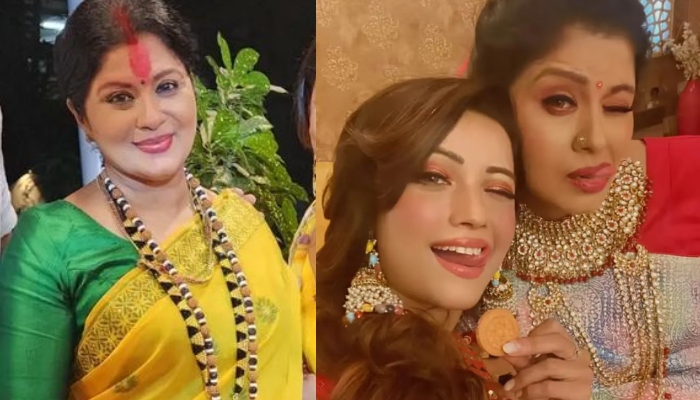 Since the first season of Naagin, Sudha Chandran has been the constant antagonist. She has won hearts with her negative character. According to reports, she is the highest-paid actress and is paid a cheque of Rs. 3 lakhs per episode.

#5. Adaa Khan is also getting a good salary per episode 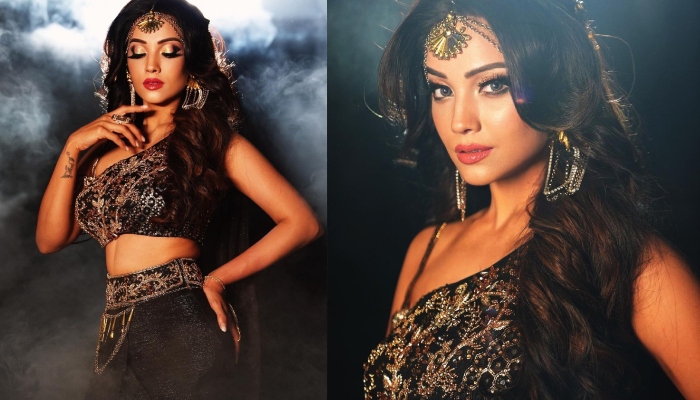 Television actress, Adaa Khan also plays another important character and has been associated with the show for a long. According to reports, she has been getting a cheque of Rs. 70,000 per episode. 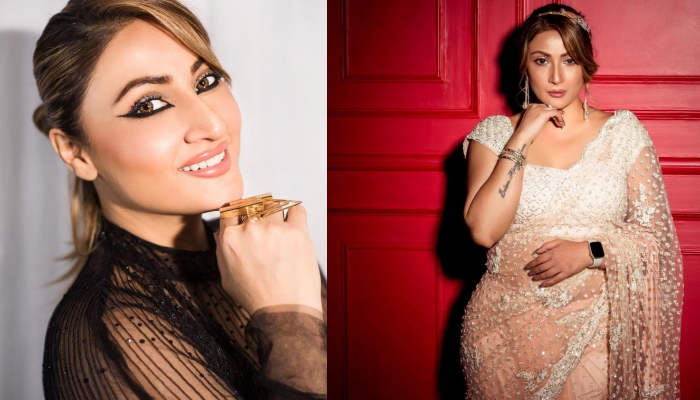 Urvashi Dholakia, famous for portraying the role of 'Komolika', has added another character to her role. She has also been part of the reality show, Bigg Boss. The gorgeousness is getting Rs. 50,000 per episode. Amrapali Gupta got famous after her debut show, Teen Bahuraniyaan. She is also best known for her role in the show, Qubool Hai. The actress added the glamorous touch to Naagin, and has been taking Rs. 75,000 per episode. Bengali beauty, Sudipta Banerjee also portrayed a crucial role in the show, Naagin. She is one of the most popular Bangla TV actresses. She is paid Rs. 60,000 per episode.