'Naagin 3' actor, Pearl V Puri revealed how his ex-girlfriend encouraged him to be an actor but once he became one, she left him. Find out!

Every person on this planet wants to be great and successful, but only the ones with real motivation in their heart achieve that. Some people chase greatness for themselves, some to make their parents feel proud, and some for their partners. The willingness to bring a smile on the faces of your loved ones and parents is the greatest satisfactions in the world. However, not every struggle story is a beautiful one, and something similar has happened in the life of television actor, Pearl V Puri, who has revealed a shocking revelation about the reason behind his will of coming to Mumbai and becoming an actor. (Recommended Read: Pranitaa Pandit Of 'Uttaran' Fame Announces Pregnancy, Flaunts Her Baby Bump Revealing The Due Date)

His story is going to make you scratch your heads for a while, but the way he looks at the things right now will make you fall in love with this gentleman. On top of that, he has also revealed that his ex-girlfriend is now married to someone else. Scroll down to read his story. 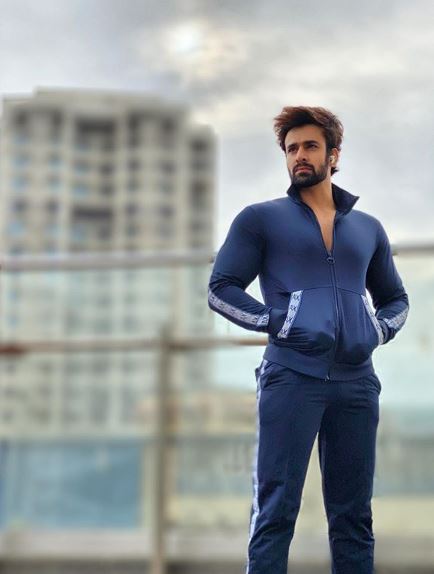 In an interview with SpotboyE, television actor, Pearl V Puri revealed a shocking truth when asked whether he always wanted to be an actor. To which, the actor revealed that it was his ex-girlfriend, who had motivated and encouraged him to be an actor. He said, “My father wanted me to join his business but I wanted to do this as I had a girlfriend who wanted me to become an actor and she was a huge fan of Shah Rukh Khan. For her, I left home and came down to Mumbai and became an actor. And after I became an actor, she wanted me to leave acting.” (Don’t Send: On Karan Wahi's Birthday, His Girlfriend, Uditi Singh Baked A Cake For Him And Shared Rare Photos) 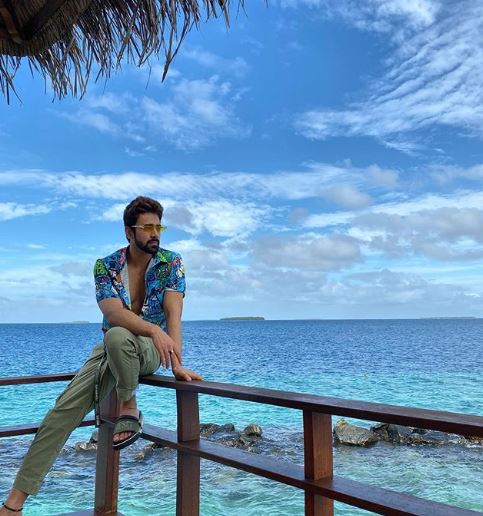 Well, isn’t this pretty strange? However, the actor had revealed that his ex-girlfriend is now married and is living peacefully with her family, and he also has a good life. Pearl V Puri added, “There were a lot of reasons and I don't want to discuss all that now. She is happily married and we are not in touch. But I feel everything happens for good. If I would have not become an actor, I would have not received this kind of love from my fans. I also love them a lot and take all of them as my big family.” There’s no doubt that the actor has created a big fanbase for himself out there and is quite popular among the masses out there. 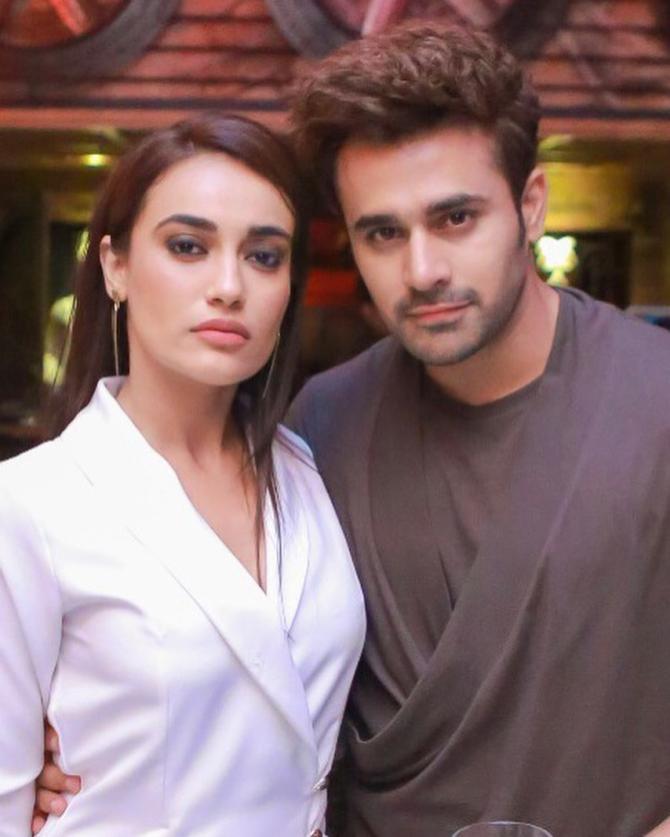 Talking about his personal life, then his on-screen chemistry with his Naagin 3 co-star, Surbhi Jyoti is loved by the audience, and the fans had rooted for their off-screen jodi as well. On June 10, 2019, when Pearl had turned a year older, his alleged girlfriend, Surbhi Jyoti had wished him through her Instagram handle. Posting a behind-the-scene picture with the birthday boy, Surbhi had written, "Happy birthday @pearlvpuri Keep rocking." In a throwback interview with SpotboyE, Pearl V Puri had addressed the link-up rumours with Surbhi Jyoti. He was then quoted as saying, “Link-up ho nahi jata hai. Link up likh dete hain sab. How many link-ups will I do? They are just rumours. But honestly, I don't mind if somebody is feeling good by writing about my affairs or think about it. Like recently, I have been linked with Surbhi. Jab ki me and Surbhi are just good friends. She is a sweet girl and we spend a lot of time on the sets together as we love to keep the work environment light and happy. In everyone's life, you have that one friend in your work atmosphere with whom you gel extremely well and love to spend time with him/her. It doesn't mean that you are dating that person. In my case also it’s the same. They all were my good friends and I wasn't dating anyone.” (Also Read: Siddharth Malhotra Described His Rumoured Girfriend, Kiara Advani By 'This' Word On A Fan's Request) 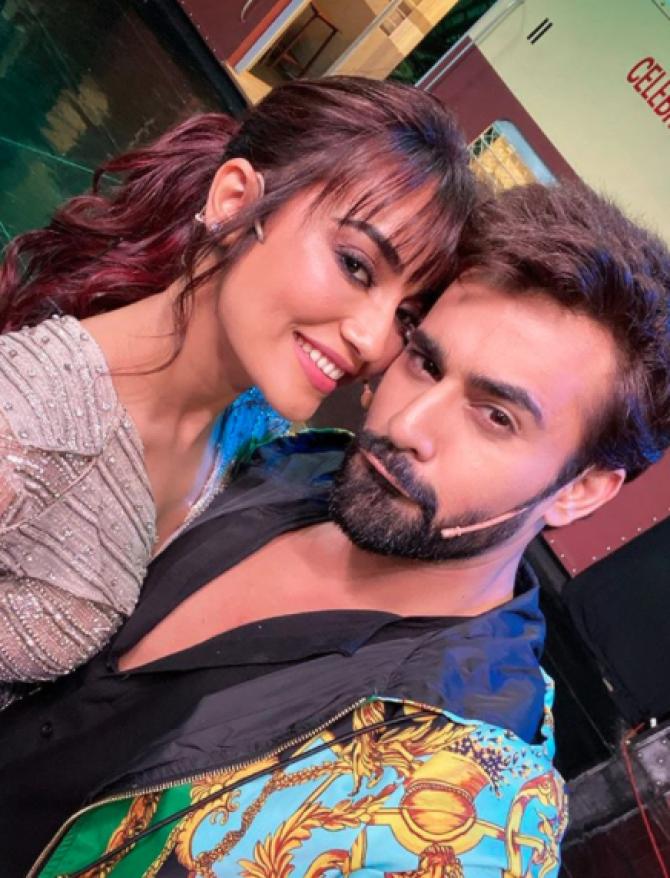 Share your reactions on Pearl V Puri’s story about his ex-girlfriend with us!