Mukesh Ambani purchased a luxurious hotel in New York City, which has 248 rooms and paid a whopping amount Rs. 2000 crores. Pictures inside!

The chairman, managing director, and the largest shareholder of Reliance Industries Limited, Mukesh Dhirubhai Ambani is an Indian billionaire businessman. According to Forbes, he is the richest person in Asia, and the 11th richest person in the world as of January 15, 2022. Mukesh has been winning the title of being the richest Indian since 2015.

A couple of weeks ago, a report in the Mid-Day had revealed that Ambani's experience of spending the lockdown in their Mumbai home had made them build a new abode for them. It was stated that they have decided to make their London property, their new nest, which they had purchased at Rs. 592 crores earlier in 2021. However, the Ambanis had brushed off all these rumours.

Also Read: Twinkle Khanna And Akshay Kumar Wonder If They Would Have Talked In 2022 If They Weren't Married Talking about the Mandarin Oriental Hotel, it has 248 rooms and suites and is located at Columbus Circle in New York. It is one of the luxurious lodging properties towering over Central Park, in midtown Manhattan and is frequently visited by Hollywood celebrities and billionaires. Before this, Mukesh Ambani had bought Stoke Park for which he had shelled out Rs. 592 crores. 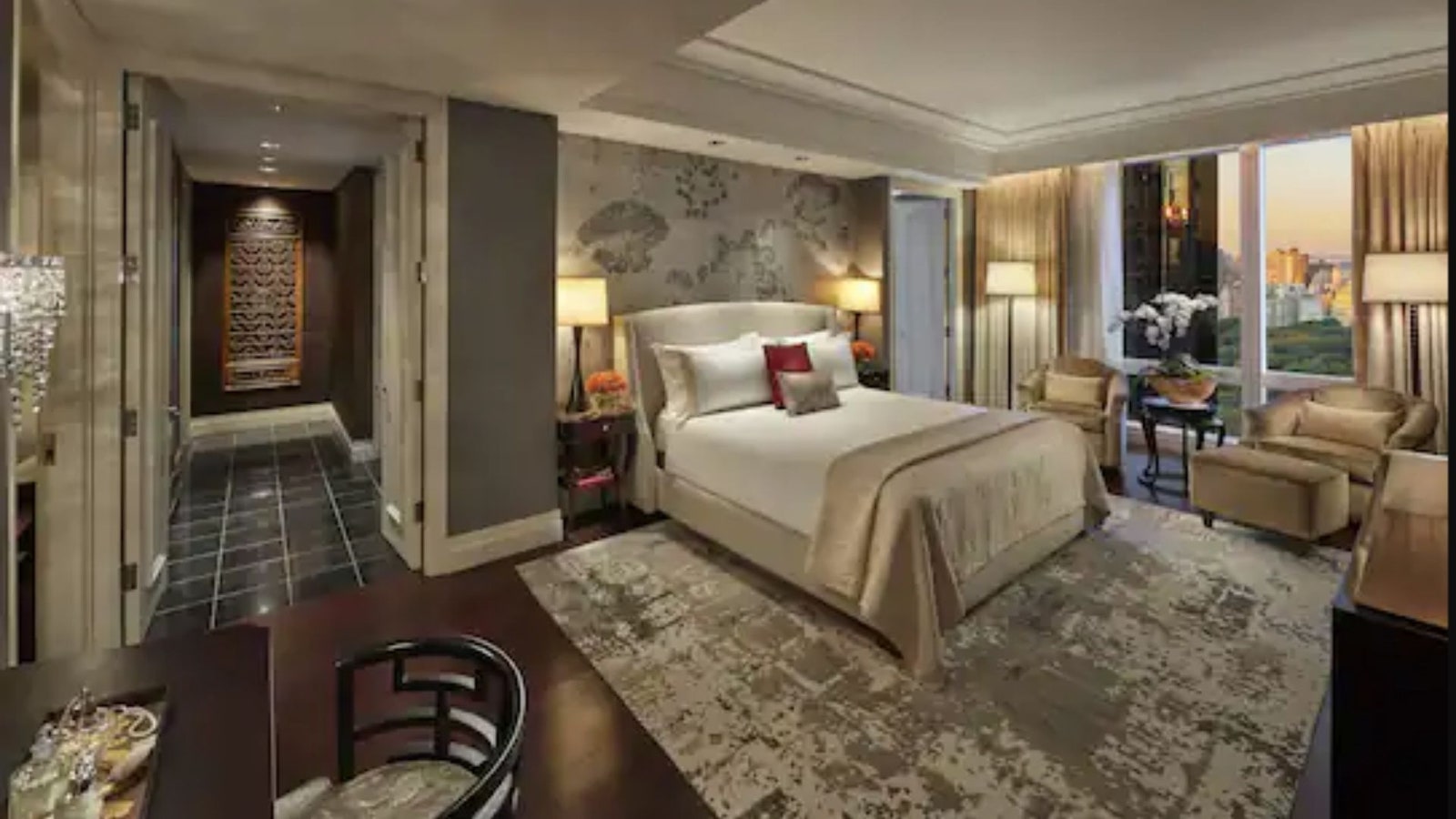 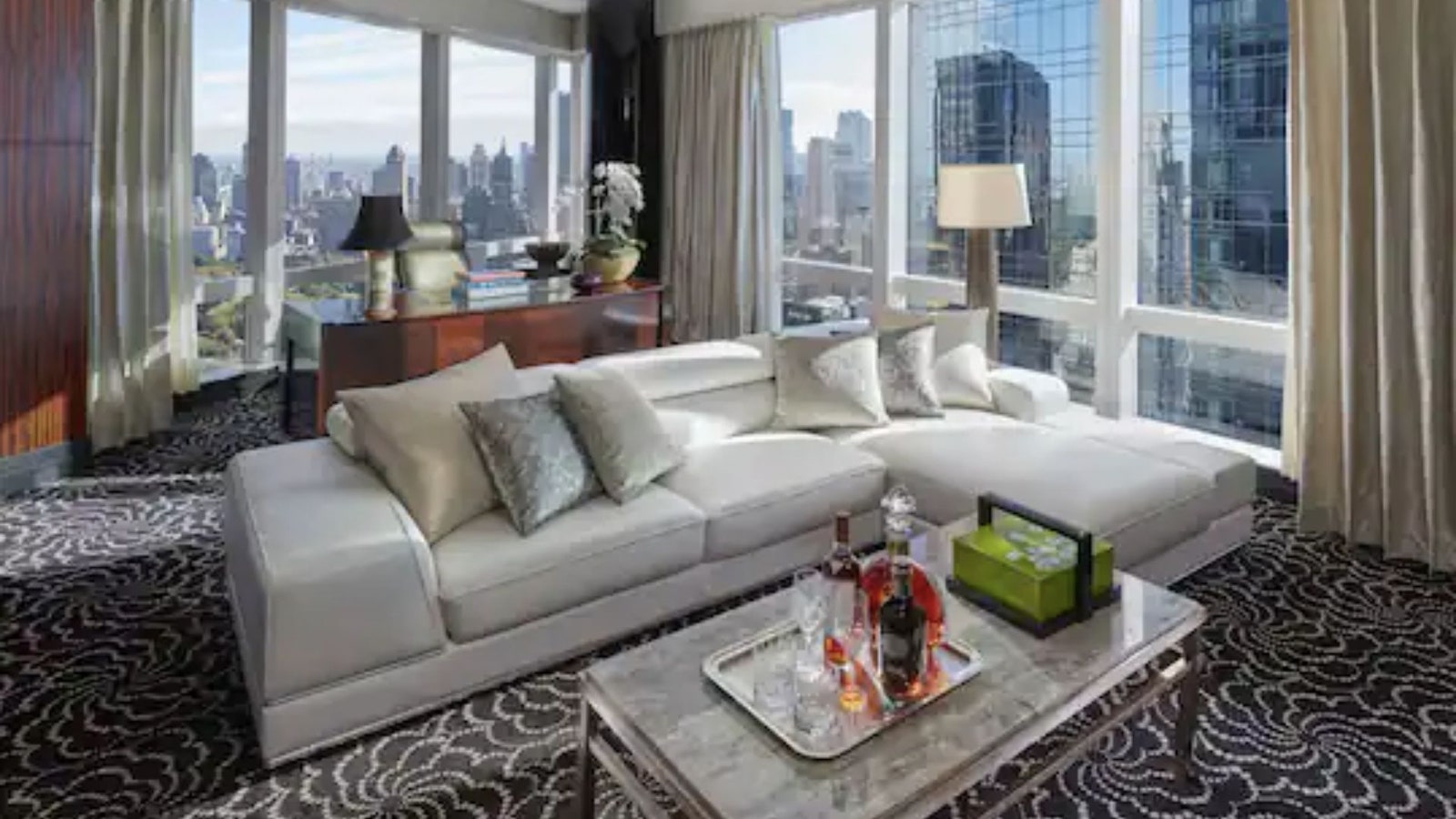 The hotel owned by the Reliance group has various luxurious amenities including the MO Lounge, which offers an all-day menu of comfort food and well-crafted drinks with a view of Central Park and the Manhattan skyline. It also includes a 14,500 square-foot Five-Star Mandarin Oriental Spa, and a state-of-the-art fitness centre with a 75-foot lap pool. 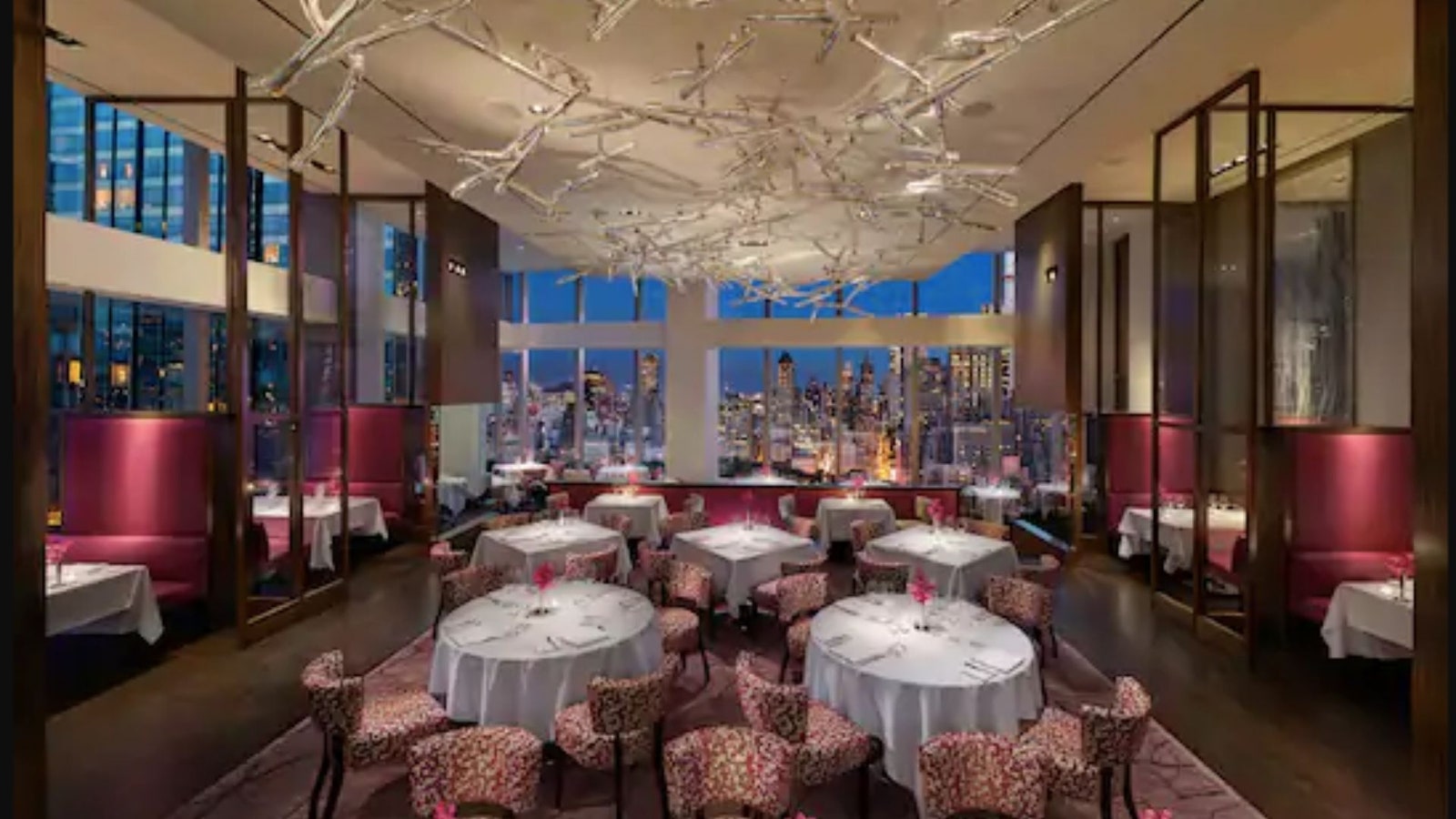 For the unversed, Mukesh Ambani with his wife, Nita Ambani and their children, Anant Ambani, Akash Ambani and Isha Ambani live in their palatial abode, Antilia, which is located in South Mumbai’s Altamount Road. Antilia is estimated to be the world's second most expensive property after London’s prestigious Buckingham Palace. Mukesh and Nita’s heavenly mansion costs an estimated amount of USD 1-2 billion.

Recommended Read: Suhana Khan Looks Like A 'Catwoman' In A Corset Dress At Her Cousin, Alia Chhiba's Birthday Bash 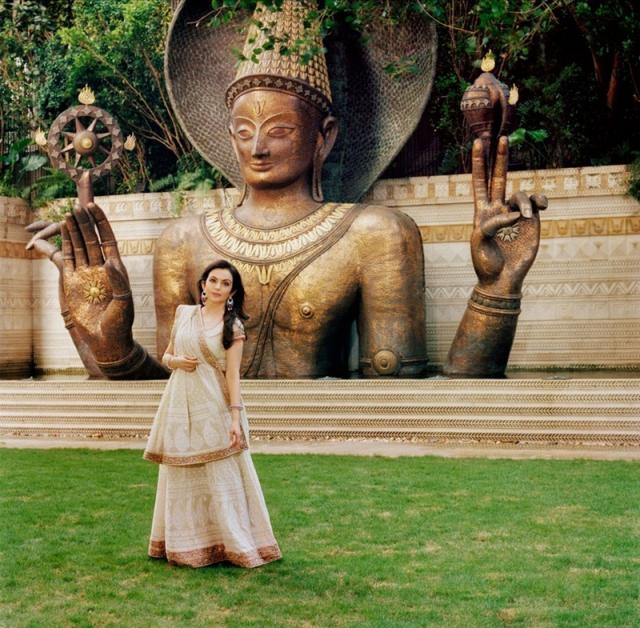 Mukesh Ambani’s move to purchase the Mandarin Oriental Hotel in NYC, which is a few metres away from the Pierre, owned by Tata Group’s Indian Hotels shows that the two biggies of the Indian market will now fight their battle in a foreign land too!

Next Read: Amitabh Bachchan Gives Glimpses Of His Home: From 'Buddha' Courtyard To Personal Music Studio