MS Dhoni's Ex-GF, Raai Laxmi Announces Her Engagement With Her Partner In A Twisted Note On Twitter

MS Dhoni's Ex-GF, Raai Laxmi Announces Her Engagement With Her Partner In A Twisted Note On Twitter

'Poison 2' actress, Raai Laxmi announced her engagement with her partner and revealed that the ceremony is going to be held in the later weeks of this month. See her surprising announcement inside!

Popular actress, Raai Laxmi is in headlines all over the internet after she announced that she is going to get hitched with her partner in the later stages of this month, and her massive fanbase is running out of suitable reactions. The gorgeous actress dropped the picture of a note in which she informed her fans about her life's big decision. However, the announcement note's last lines are a massive catch for everyone, as it is a message that is the need of the hour.

Kritika Kamra Gets Engaged To Her Long-Time Beau Uday Singh Gauri In A Hush-Hush Ceremony?

For the unversed, Raai Laxmi was the brand ambassador of the Indian Premier League's team, Chennai Super Kings, in the year 2008, and her relationship rumours with the team's then-captain, Mahendra Singh Dhoni were all over the newspapers and internet. However, their relationship didn't last for much time, and the two had reportedly broken up after their relationship couldn't survive the constant peer pressure and spotlight of media. In an interview with SpotboyE, Raai Laxmi had talked about it and had said, "People had quickly taken it to a level that I was going to get married to him, and that was simply not true. The hype got us into an awkward space and that is why I do not talk to the media much about this, but I am talking a bit now. I do not want to speak about him in detail because I respect him a lot." 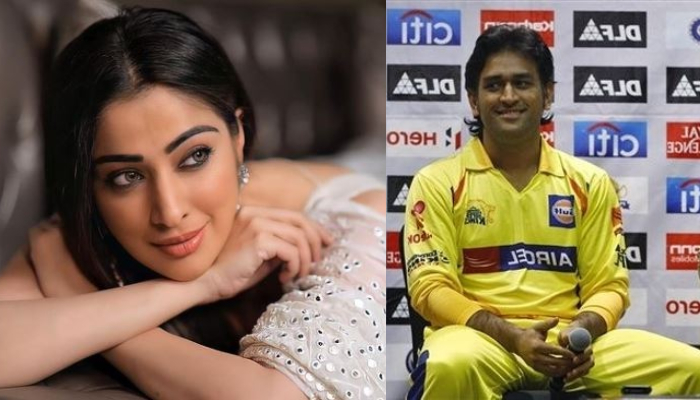 On April 6, 2021, Kanchana fame, Raai Laxmi took to her Twitter handle and announced that she is getting engaged with her partner at the end of this month. The actress also added that everything had happened unexpectedly, but her family is delighted with her decision. An excerpt from her long note can be read as "Yes we have sent invitations to close friends last week we are getting engaged on April 27, 2021. It happened unexpectedly but my family is really happy about it so Am I and I can't wait to be with the love of my life." However, the concluding line after this left Raai's millions of fans rolling on the floor laughing, as her note can be read as "I stole this post from someone just to remind you that wash your hands properly and use sanitiser when necessary." The hilarious post is doing rounds on the internet, and everyone is in awe of her twisted engagement announcement. For the unversed, Laxmi's wedding rumours had started on February 16, 2021, when she had posted some stunning pictures with the caption 'mehendi' on her IG handle. Take a look: 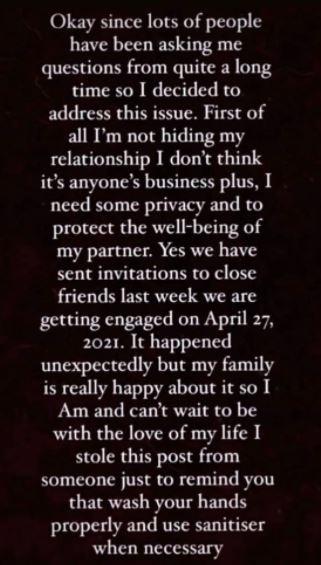 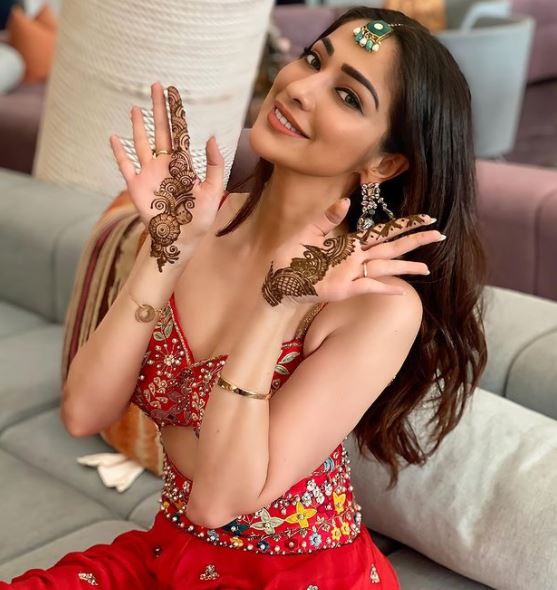 For the unversed, Raai Laxmi has predominantly worked in Tamil and Malayalam as well as Telugu and Kannada films and had made her Bollywood debut with the 2017 film, Julie 2. She was also rumoured to be in a relationship with the former Indian cricketer, Sreesanth. However, both of them had denied their relationship. Once during an interaction with media, Sreesanth had said, "Being a celebrity comes with its own share of troubles. People need to know me before they judge me. I really don't understand why I get linked with actors. I am just a little friendly with them, but that's what gets me into trouble. The truth is, none of the actors I have been linked with — Surveen Chawla, Raai Laxmi and even Priyanka Chopra — have been my girlfriends." 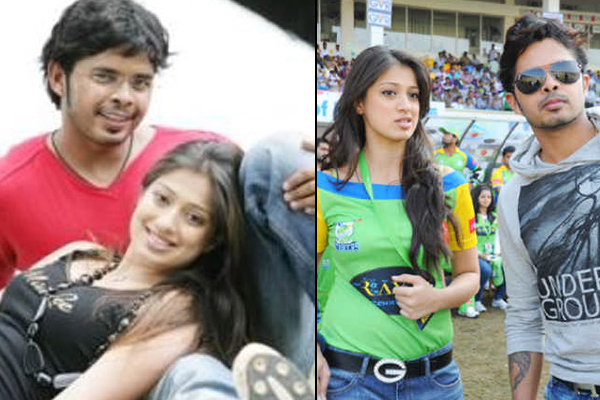 However, Sreesanth had also admitted that he used to visit Raai Laxmi on her films' sets. He had further added, "I happened to visit Lakshmi Raai on the sets of her Kannada film, and before you knew it, the tabloids called us an item. I have grown up in a progressive city like Bangalore, and I've always found it easier to get along with girls. But, I am single, very ready to mingle." Since then, the gorgeous actress hasn't been in the headlines for her relationship rumours. Instead, Raai Laxmi is grabbing eyeballs for her upcoming film, Jhansi I.P.S (Kannada movie), in which she is going to be seen in a whole new avatar. The movie is also going to feature popular actor, Mukesh Tiwari and Ravi Kaale in pivotal roles and is directed by P.V.S Guruprasad. 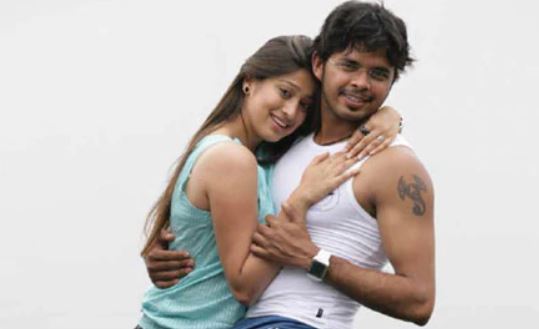 Did you like Raai Laxmi's twisted engagement announcement? Let us know!