Mouni Roy has finally tied the knot with her Dubai-based businessman husband, Suraj Nambiar. But the actress has been linked up with many celebs in the past, and here are the names!

Bengali beauty, Mouni Roy had debuted in the television world with the serial, Kyunki...Saas Bhi Kabhi Bahu Thi under Ekta Kapoor's production house. And since then, the actress had never looked back. She has even made her Bollywood debut with the film, Gold, along with Akshay Kumar. Not only for her professional life but also for her sartorial fashion choices, Mouni hits the headlines, every now and then.

However, the actress has always tried to keep her personal life private. For the unversed, Mouni had got hitched with Suraj Nambiar on January 27, 2022. But, over the years, Mouni Roy's name has been linked up with many celebrities, from a filmmaker to dance choreographers to television actors. Here's a list of celebrities whom Mouni Roy has allegedly dated in her life. 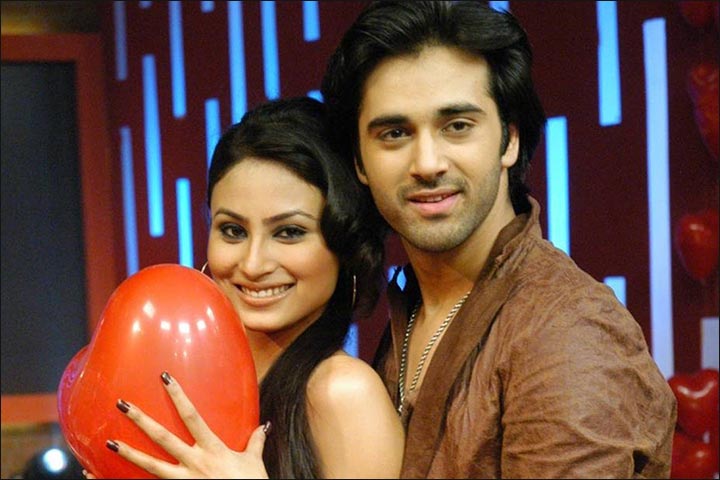 Bollywood actor, Pulkit Samrat had also started his career from television. He and Mouni had worked opposite each other in the same television serial, Kyunki...Saas Bhi Kabhi Bahu Thi as 'Lakhshya' and 'Krishna'. And, soon enough, the jodi had become a superhit. Their fans had loved their on-screen chemistry, and there were strong rumours about the couple being together. But, both of them had denied it. 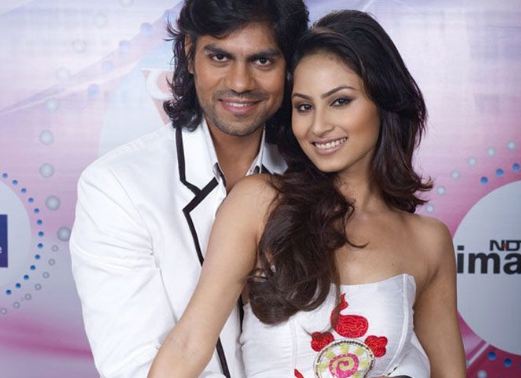 There were speculations about Mouni Roy being madly in love with one of the popular television actors, Gaurav Chopra, for four years. They had even participated in the show, Pati Patni Aur Woh. The two were quite serious about each other and had reportedly wanted to get married as well. According to SpotboyE, in 2000, Mouni had candidly shared with the news portal, "I will marry Gaurav soon." But their relationship had hit the rocks, and it had ended shortly. Well, we still don't know the reason behind their breakup.

Read This: Ajay Devgn And Raveena Tandon's Alleged Affair: From Dumping Her For Karisma To Ugly Fight In Public After Kyunki Saas Bhi Kabhi Bahu Thi, Mouni Roy had got a huge boost in her career and had got Goddess 'Parvati's' character in the show, Devon Ka Dev...Mahadev, opposite Mohit Raina. Soon after, sparks had started to ignite between them, and it was evident that the two were dating. But, as both of the actors like to keep their personal lives away from the media glares, no one had ever got any proof of their love for each other. Mouni Roy had bagged one of the most anticipated Bollywood movies, Brahmastra, directed by Ayan Mukerji. The film also includes Ranbir Kapoor, Alia Bhatt, Amitabh Bachchan and Nagarjuna. And, there were some strong rumours about Ayan and Mouni dating each other. But in an interview, Mouni had quashed all of the rumours and had given a statement. She had said:

"People who matter know I'm single and it's not about a shortage of time because you can compartmentalize your life. But I need to meet the right person, I can't just pick someone and start dating. At the moment I'm grateful for this window (movies) that has opened in my life. I don't think I should throw it away by not giving my 100 percent to it."

Recommended Read: From Karisma Kapoor To Kangana Ranaut: 10 Celebrity Massis Who Adore Their Niece And Nephew 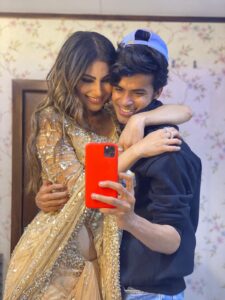 Dance choreographer, Pratik Utekar and Mouni Roy are best buddies, but their social media PDA posts and their love for each other had garnered everyone's attention. There were rumours that they even kissed at the backstage of the show, ITA, before Mouni's performance. Mouni had even called him a special person in one of her social media posts. Mouni's social media handles are filled with pictures with Rahul and Pratik. It truly seems they are best friends, but the captions in her pictures had hinted at something else. Once, she had written that she is lucky to have Rahul in her life. Her fans had gone 'awww' in that picture and had adored their chemistry.

Dubai-based businessman, Suraj Nambiar is now officially Mouni Roy's husband, and we still don't know the origin of their love story. However, according to media reports, their relationship had kick-started in Dubai. The couple had reportedly met for the first time in Dubai and had instantly formed a strong connection with each other. 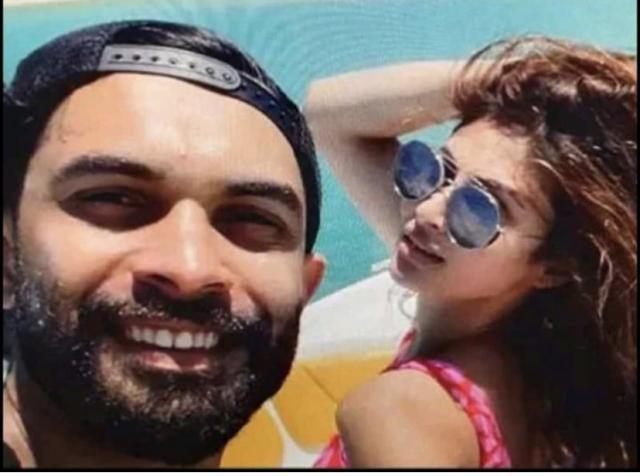 It was in the year 2019 when Mouni's close friend, Roopali, had shared a picture of her and Suraj chilling together in a pool-side selfie that had ignited their relationship reports. However, the two had never shared or addressed their relationship rumours in the media but had proved their doubters wrong after tying the knot on January 27, 2022.

As Mouni stepped into another phase of her life, we wish her and Suraj a lifetime of togetherness.