Mouni Roy Is All-Praises For Her 'Best Boy-Friend' Ayan Mukerji, Reveals He Is A Brilliant Person

'Gold' fame actress, Mouni Roy has carved her own niche in the Tinseltown. Now, she is coming up with Ayan Mukerji's 'Brahamastra'. Rumours have it that the two are dating each other.

‘Dream Big’- we have heard this quite a lot of times, and this is exactly what famous television actress Mouni Roy had done in the past few years. Well, her journey from the small screen to the silver screen has been an open book. Everyone has seen her grow in her career and mark her niche in this competitive sphere. After making a big screen debut opposite Akshay Kumar in Gold, Mouni will be hitting the silver screen again with the much talked about movie, Brahmastra. (You May Also Like: Irrfan Khan Pens Emotional Yet Strong Note On Returning To Work After Battling With Brain Tumour)

The movie also stars Alia Bhatt, Ranbir Kapoor, Amitabh Bachchan and Nagarjuna Akkineni. Rumours have it that Mouni Roy is apparently dating the director of the film, Ayan Mukerji. Ever since she had started working on this project, the actress has been posting lovely pictures with Ayan. Not just this, the caption of one of her Instagram posts grabbed all the limelight when she had written, “Mora Howard Roark + Lazlo Strange + Young Dumbledore #BestBoy-Friend”, along with her picture with Ayan. Here’s her post:

Now, in a healthy chat with an online portal, Pinkvilla, Mouni was all-praises for her rumoured love. She told the entertainment portal, “Obviously, the whole world knows that Ayan is a super little director and he is a brilliant person. Once anyone who has sat down with him knows that he has a beautiful mind." 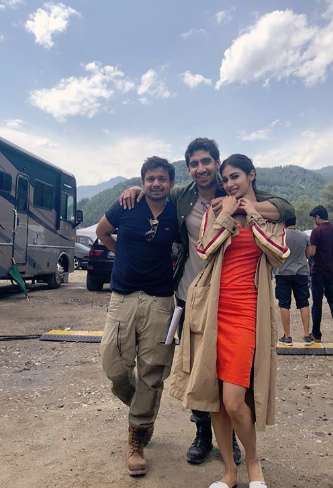 Not just this, Mouni further went on to add that Ayan knows a lot about a lot of things and stated, "He knows a lot about a lot of things; it is a lot of learning with him. I am extremely grateful that he chose me as one of his characters in his movie. It is a dream project and it is a dream come true for me too." (Also Check: Soni Razdan Comments On Alia Bhatt And Ranbir Kapoor's Secret Wedding At Lake Como, Italy) 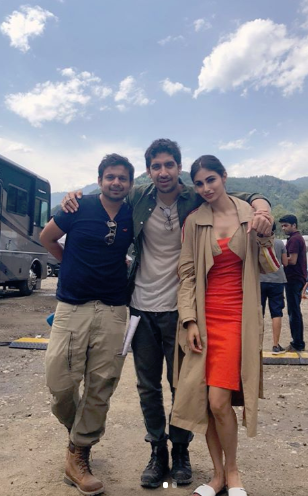 For the ones who don’t know, Mouni was allegedly in a relationship with her Devo Ke Dev Mahadev co-star, Mohit Raina, earlier. The two had never accepted their relationship but their pictures and outings had stated another tale altogether. But suddenly, things went wrong between them and they silently parted ways. Probably, things ended between the two on a bitter note, which was why Mouni denied even knowing Mohit in an interview. 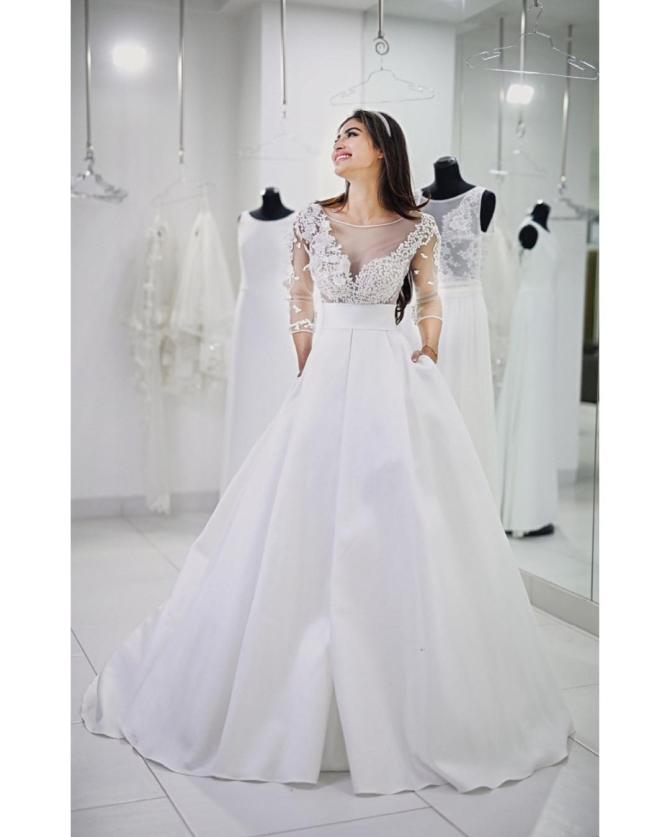 In an interaction with the Mumbai Mirror, when Mouni was asked about her relationship status and Mohit Raina, this what she had said, “I am single and have been so for a long time. Mohit and I are not even friends.” In another interaction, she had stated, “People who matter know I'm single and it's not about shortage of time because you can compartmentalise your life. But I need to meet the right person, I can't just pick someone and start dating.” She had further added, “At the moment I'm grateful for this window (movies) that has opened in my life. I don't think I should throw it away by not giving my 100 per cent to it.” (Checkout: Ananya Panday's Mom, Bhavna Panday Had Once Confiscated Her Phone, Reveals She Is A Honeymoon Child) 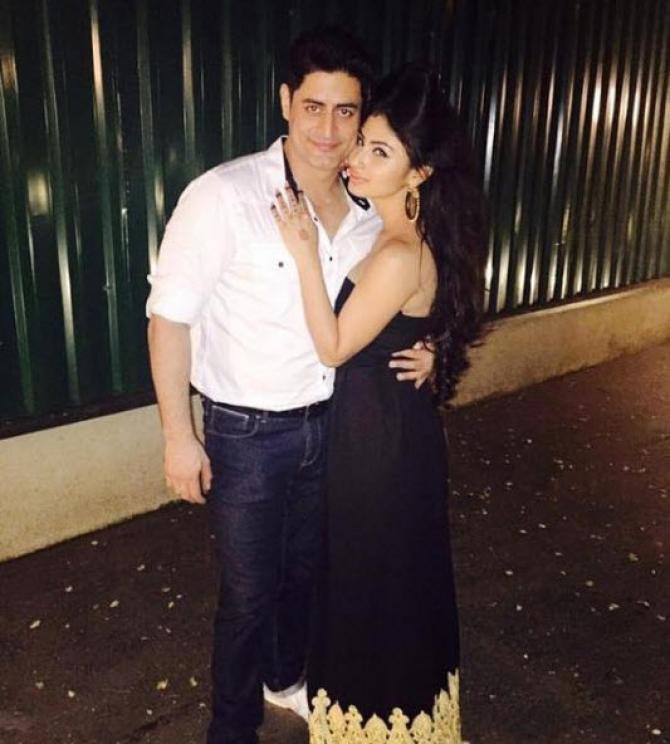 Earlier, in an interview with The Indian Express, Mohit had talked about his bond with Mouni, and had said, “We genuinely have a very strong friendship and utmost respect for each other. We are similar people with similar stories. Mouni and I, both are from non-filmy families and come from really small towns. She has her father’s blessing on her, who is no more and so is the case with me.” He had further gone to share, “We also have been working hard and achieving on our own. There’s a lot of factors that have brought us in a different place where we have immense mutual respect towards each other. As for me, I really have a lot of pride for what she is doing in her career and winning laurels for herself. Also, who wouldn’t want his name linked to a film actress, it always works in favour.” (Also Read: Sonam Kapoor Shares How Her In-Laws Celebrated Her And Anand Ahuja's First Wedding Anniversary) But after their breakup, Mohit was quoted as saying, “I have not spoken about my personal life earlier and I choose to maintain that. Please respect someone's privacy. All these unnecessary attentions gathering news takes over our credibility.”

Are Mouni and Ayan dating each other? What do you guys think? Do keep us posted!