Mouni Roy's pre-wedding functions have begun and her 'mehendi' outfit is steal-worthy. Her dance with her husband-to-be, Suraj Nambiar has made us go aww.

The Naagin of Telly world, Mouni Roy is all set to tie the knot with her Dubai-based banker boyfriend, Suraj Nambiar on January 27, 2022, in Goa. For almost a month, the media galleries were churning out reports on Mouni and Suraj's wedding. From their wedding venue to their guest lists, everything was the talk of the town. Reportedly, Mouni will have two weddings as per Bengali and South Indian rituals. Now, finally, Mouni’s pre-wedding functions have begun!

On January 25, 2022, the bride-to-be, Mouni Roy was snapped at the Mumbai airport as she had left for her wedding destination, Goa. She was seen wearing brown coordinator pants and a short blazer, black sneakers, a handbag, and black sunglasses. Her happiness and bridal glow were unmissable. Mouni had also shared a few stories on her IG handle with her friends from the airport. Check out! 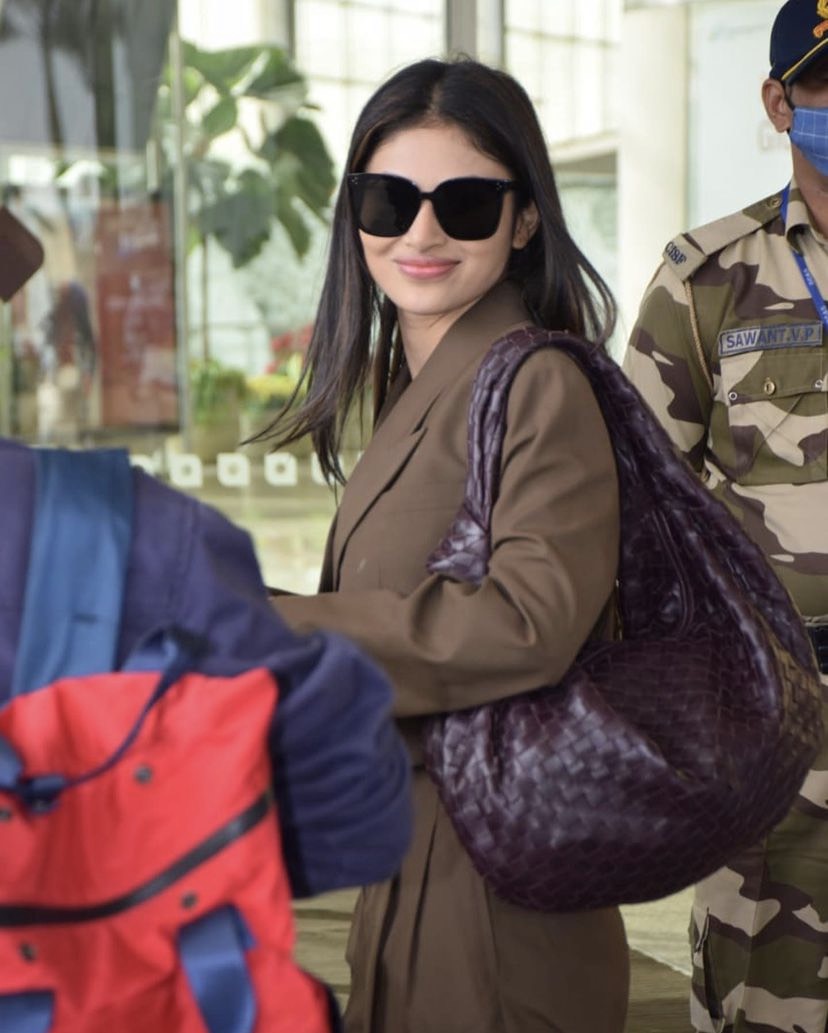 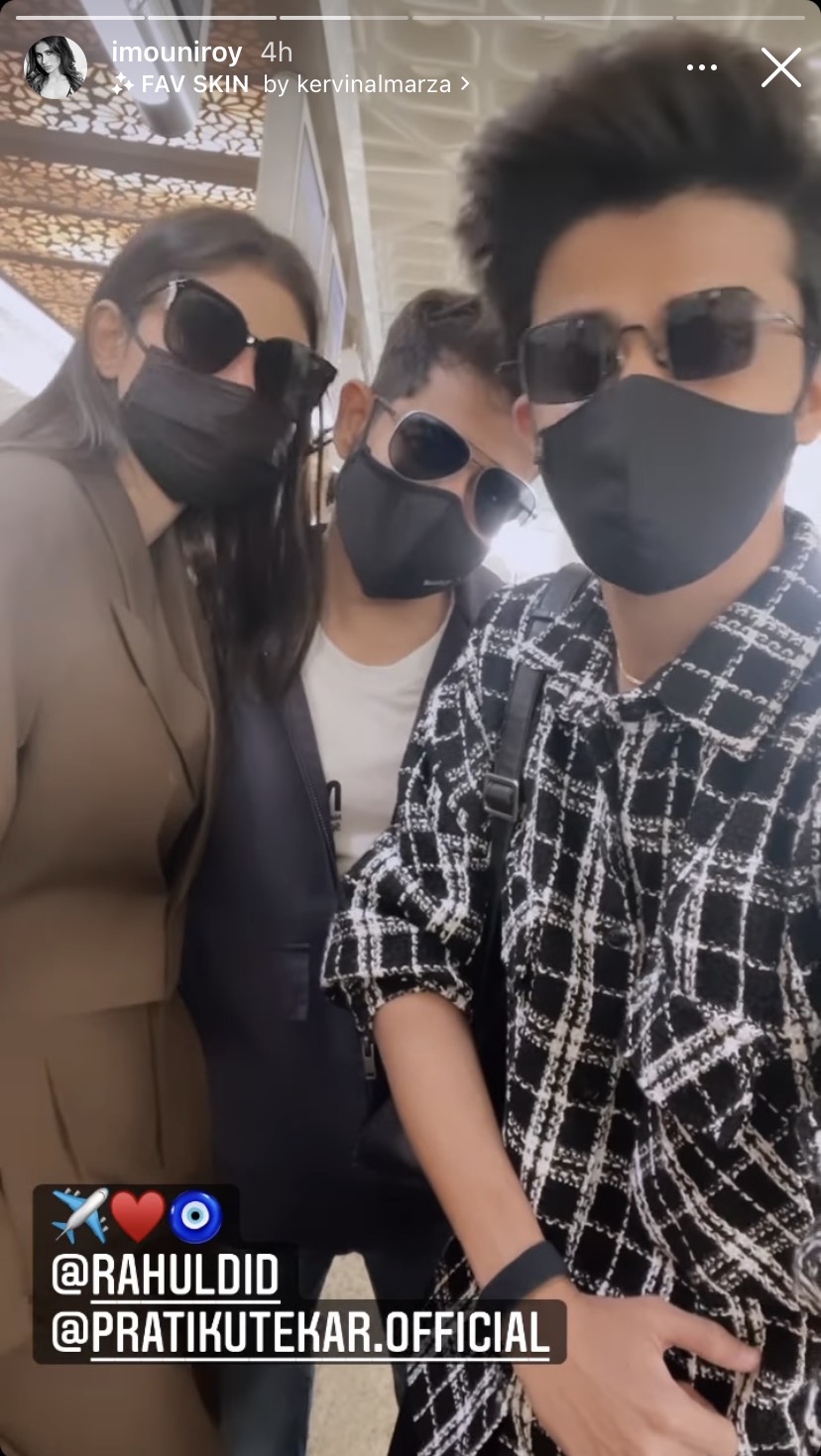 Mouni Roy's wedding functions have taken over social media and the internet is buzzing with happy pictures and videos from the same. Her BFF, Rahul Shetty shared a video on his IG stories, where the elated bride-to-be, Mouni can be seen dancing with her husband-to-be, Suraj Nambiar on the song, Mehendi Hai Rachne Wali. Her yellow backless tasselled choli with tasselled lehenga set the new trend for the mehendi look. Check out:

According to the reports, the Naagin actress, Mouni Roy had celebrated her bachelorette party in Goa. She had looked divine in a powder blue-coloured bralette, which she had paired with a matching sarong and a sheer jacket. Mouni had shared a series of pictures from the same, where she could be seen enjoying the night with her girlfriends. 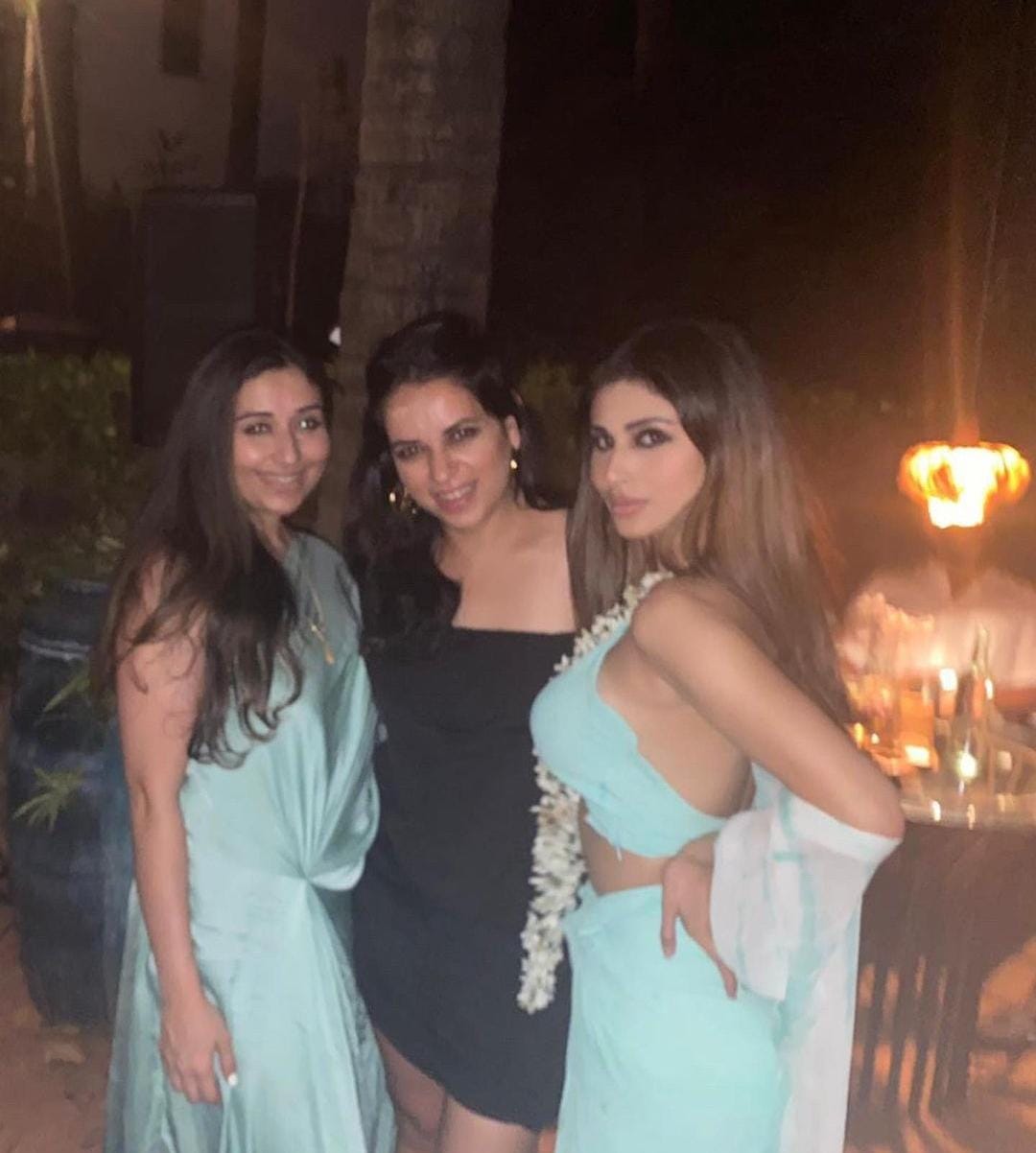 A report in ETimes had suggested that Mouni Roy and Suraj Nambiar had planned a grand reception in Mumbai for their friends. However, now they have cancelled it, keeping the COVID situation in mind. The report had also mentioned that Mouni will have two weddings as per Bengali and South Indian rituals. The report had stated:

“Mouni and Suraj had planned a reception party for their friends and her industry colleagues. However, keeping in mind the surge in COVID-19 cases, they have cancelled the party. She doesn’t want to put anyone’s health at risk. Her family and close friends will be attending the wedding in Goa. The actress has planned both a Bengali and South Indian-style wedding, as she wants to incorporate rituals from both regions on her big day.” 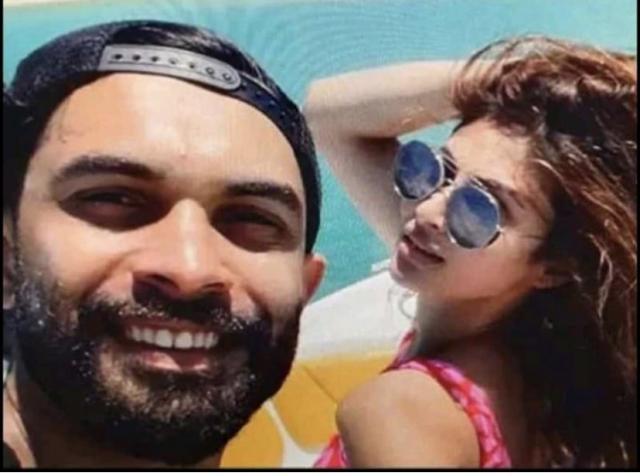 Suraj Nambiar had made his IG handle public a few days back, and we had got our hands on unseen pictures of Mouni Roy. On September 28, 2019, Suraj had shared two pictures of Mouni from a spa session in Soneva Kiri, a resort in Thailand. In the pictures, she could be seen draped in a bathrobe, looking outside the window from the room of their couple spa session. Along with the pictures, Suraj had written, “Paradise” in Thai, and Mouni had replied with “Beloved” written in Thai. Some other posts on Suraj’s IG handle had also featured glimpses of Mouni, and the actress has also liked every post on his account, which kind of confirmed their relationship. 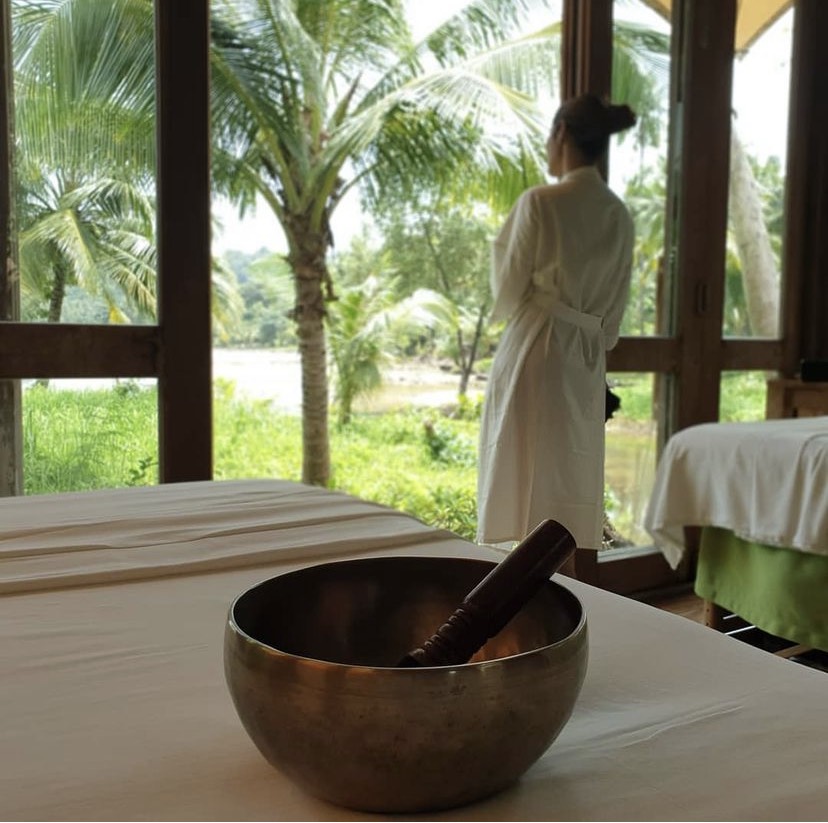 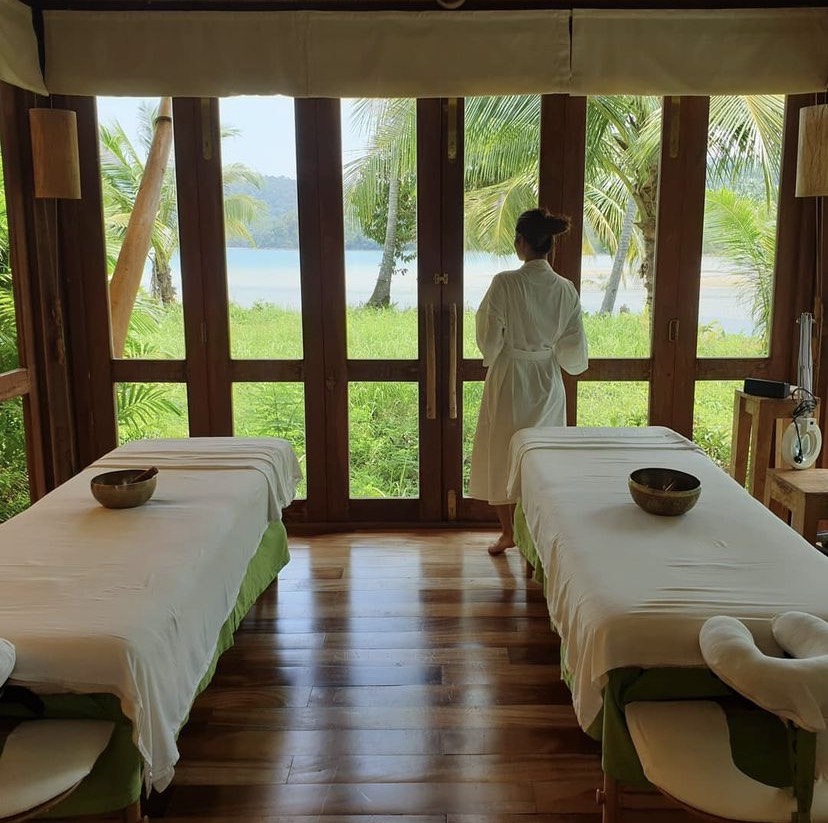 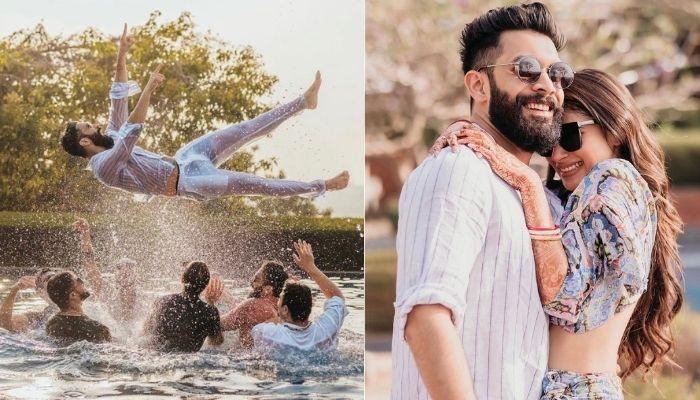