In the latest promo for the 'Bigg Boss 15' finale, the show's host, Salman Khan, introduced Deepika Padukone by the name 'Deepika Ranveer Padukone Singh', and the latter gave a perfect response to it.

Everyone's favourite celebrity couple, Deepika Padukone and Ranveer Singh had taken their wedding vows in Italy on November 14-15, 2018. Since then, they're giving major couple goals to everyone with their every single gesture for each other. Only their family members and close friends attended the intimate wedding ceremony.

Time and again, Ranveer Singh and Deepika Padukone share mushy pictures and cute notes for one another, not just on their special days but on ordinary days too. For instance, on November 17, 2021, Deepika had dropped a series of monochrome pictures with Ranveer, and the couple had looked absolutely picture-perfect. While in the first post, Deepika had written, "All of my heart… - @ranveersingh", in the second one, she had penned, "And then some…- @ranveersingh," in the caption.

'BB 15': Afsana Khan Is All Set To Tie The Knot With Fiance, Saajz, Wedding Date And Venue Revealed

BB15: Afsana Khan's Fiance, Saajz Defends Her For Her Unruly Behaviour In The 'Bigg Boss' House 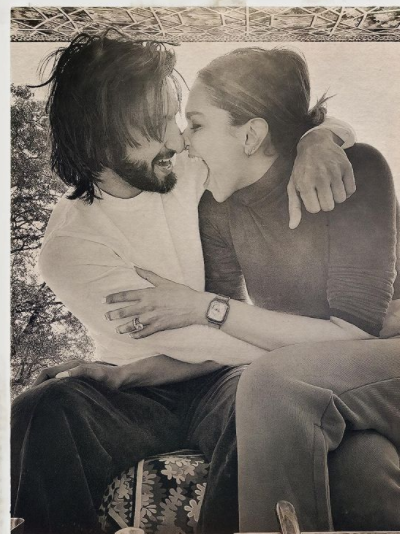 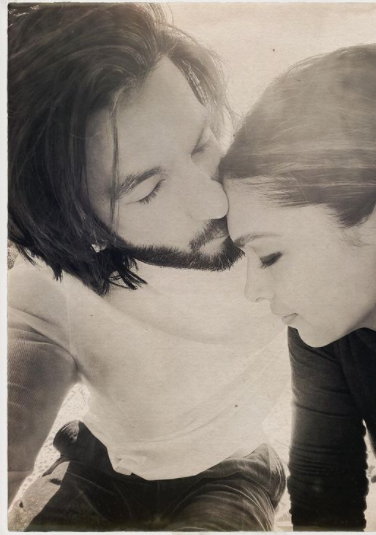 The finale of the controversial reality show, Bigg Boss 15, is almost here, and the show's latest promo revealed that Deepika Padukone is the special guest, who will be joining Salman Khan on the finale night. In the short promo, we can see Salman welcoming the actress on the finale of BB 15, and as she reached the stage, the actor introduced her by the name 'Deepika Ranveer Padukone Singh'. After hearing this, Deepika gave a bemused reaction to Salman as she gave him a side-eye look, which was enough to make him understand that she didn't like it a lot. Soon, Salman moved away from the stage and continued laughing.

Deepika Padukone and Ranveer Singh are admired by millions of people across the globe for the way they treat and support each other in their respective lives. Time and again, we have witnessed Ranveer and Deepika coming out in one another's support when things aren't going in the right way. Besides having each other's back, Ranveer and Deepika also love to pamper each other with mushy notes. 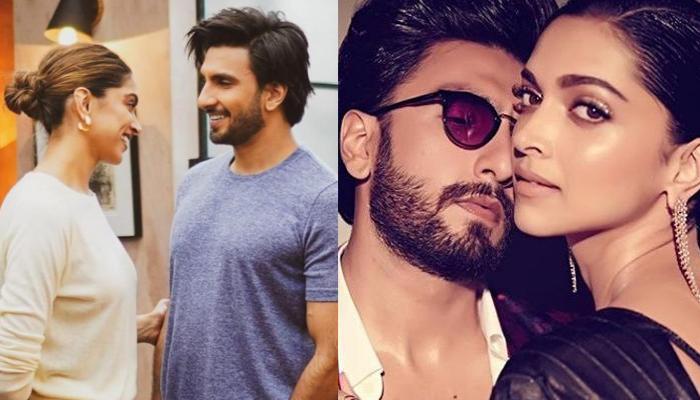 For instance, on December 4, 2021, Deepika Padukone had to her Instagram stories and had penned, "#HusbandAppreciationPost @ranveersingh" atop it. The quote shared by the actress was indeed a beautiful one, and it could be read as:

"Nothing more attractive than a man who teaches you things without making you feel like you're dumb for not knowing it already." 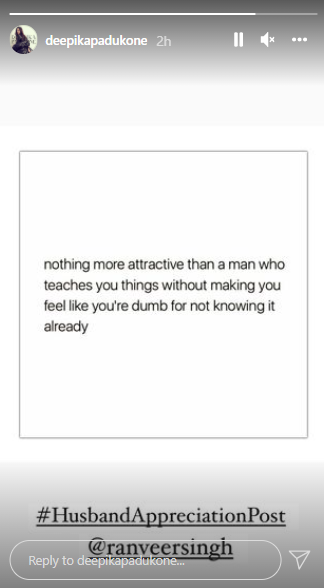 On their second wedding anniversary, on November 14, 2020, Deepika Padukone had taken to her IG handle and had shared a breathtaking picture with her handsome husband, Ranveer Singh, from one of their pre-wedding functions. The couple had donned beautiful ethnic ensembles in similar prints in the pictures. While Ranveer Singh could be seen in a white-floral printed kurta-pyjama with a peach-coloured Nehru jacket, Deepika had worn a white suit with dupatta in a similar print. Along with this priceless picture, Deepika had penned a lovely note for Ranveer, and it could be read as:

"Two peas in a pod… Happy 2nd Anniversary @ranveersingh . You complete me…" 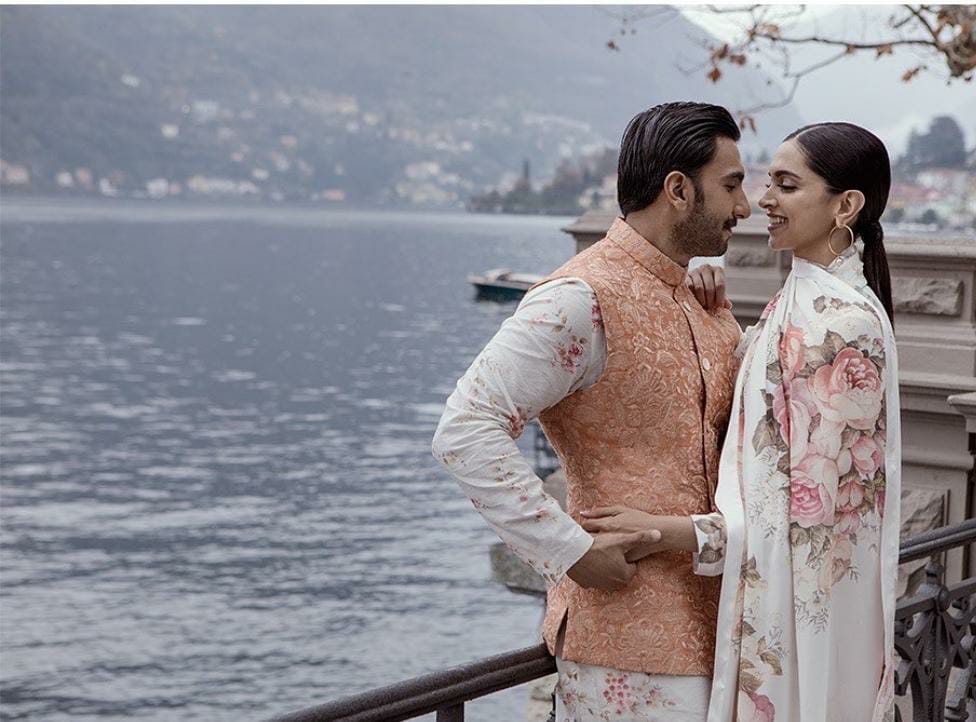 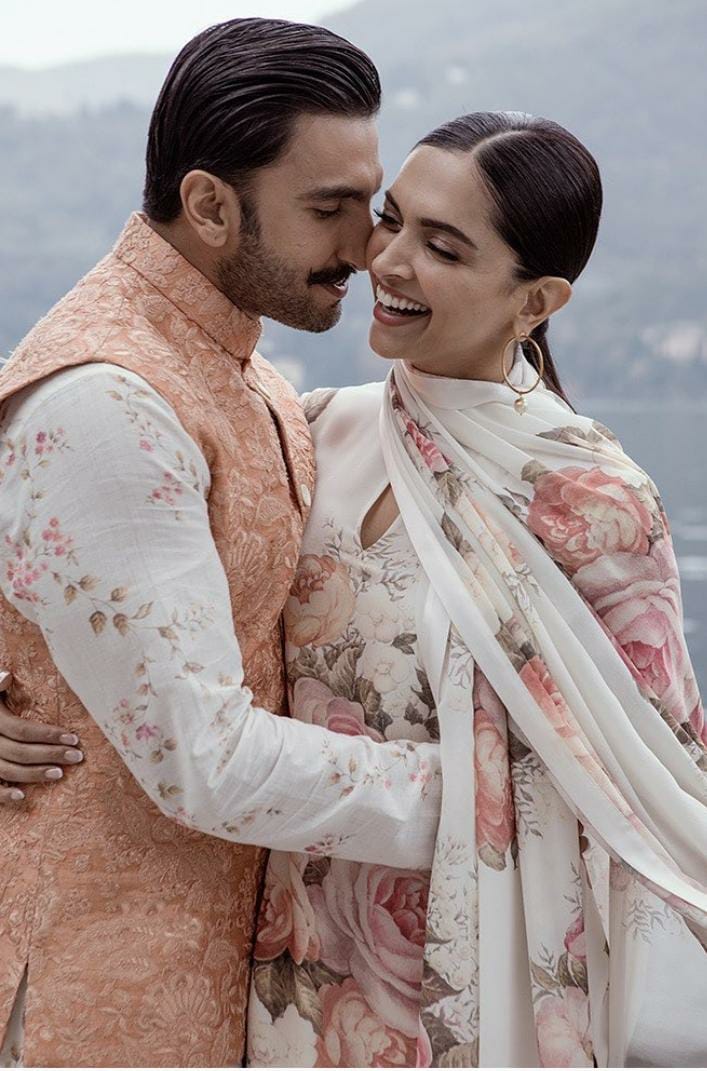 On the professional front, Deepika Padukone will be next seen in the film, Gehraiyaan!