Sometime back, a SpotboyE report had stated that Mohsin Khan and Shivangi Joshi had parted ways but continue to fake their real-life relationship for their show, 'Yeh Rishta Kya Kehlata Hai'.

Haan Koi Chori Chori Mere Sapno Main Aaye, Haan Yeh Dil Anjani Dori Se Bandha Jaaye, Vishvas Ka Hai Gath Bandhan, Janmon Ka Ye Pavan Bandhan, Ek Pal Me Kaise Jud Jaata Hai, Yeh Rishta Kya Kehlata Hai… When the audience loves the chemistry between two actors in a TV show or a film, they start rooting for them to turn into a real-life couple. ‘Yeh Rishta Kya Kehlata Hai?’ is a question from which celebrities are often surrounded with and despite them accepting or denying the speculations regarding their love life, the rumours don’t seem to fade away. Be it reports of them dating or rumours of their breakup, it is a part and parcel of a celebrity’s life. Mohsin Khan and Shivangi Joshi too, became a target of this question! (Also Read: Alia Bhatt Bonding With Ranbir Kapoor And Family At Armaan's Birthday Bash Is A Total Visual Treat)

Yeh Rishta Kya Kehlata Hai reel-to-real-life lovers, Kartik and Naira a.k.a., Mohsin Khan and Shivangi Joshi became a household name for their drool-worthy chemistry. And to the audience’s delight, a few months post shooting for the show, Mohsin had confirmed his relationship with Shivangi in the media. Not only did the TRPs of the show hit high, but it also made the rumours mills churn every now and then about their possible breakups and patch-ups. 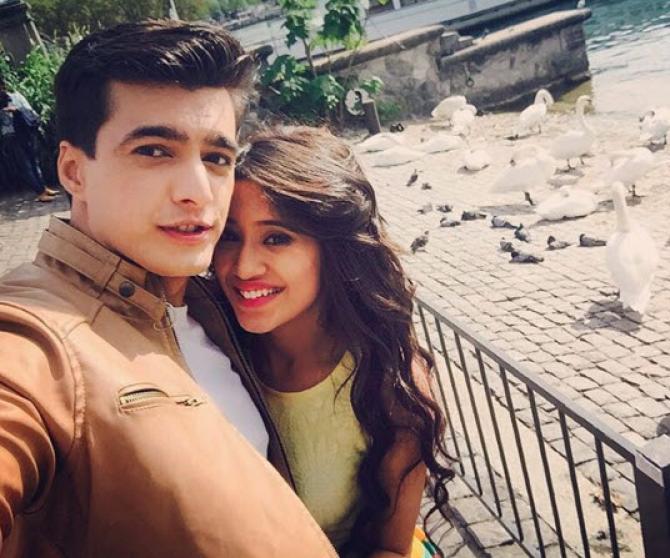 Sometime back, a SpotboyE report had stated that Mohsin Khan and Shivangi Joshi had parted ways but continue to fake their real-life relationship for their show, Yeh Rishta Kya Kehlata Hai. Then came about a report from the same media portal, which stated that Shivangi and Mohsin refuse to share a vanity because of their personal differences. As per the report, apparently, Mohsin had demanded a separate vanity van during an outdoor shoot as he didn’t want to share it with Shivangi. 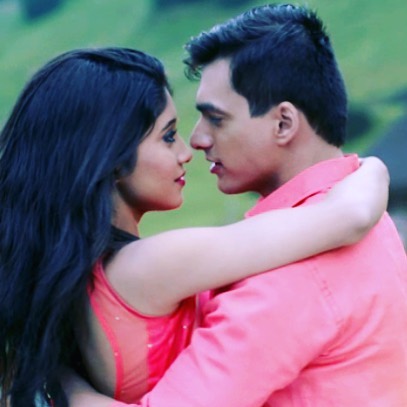 In an interview with Times Now, Mohsin Khan finally shut the rumours about the animosity between him and Shivangi Joshi. Reacting to the same, Mohsin clarified, “We were shooting for a fight sequence in which we had to get into mud. So, the vanity van section which I was provided with didn't have a bathroom where I could take a shower and it was on the other side of the van. That's why I asked the production to allot me the portion with bathing area. I have never demanded for a single door vanity van. In fact, today also I am sharing a vanity with Shivangi. All I can say is somebody is trying to divert attention from our hard work and prove us unprofessional.” (Also Read: Paras Chhabra's Ladylove, Akanksha Puri Opens Up About His Bond With Mahira Sharma And Shehnaaz Gill) Speaking about his equation with Shivangi Joshi, Mohsin Khan remarked, "I have no problems with her. It's been four years of us working together and I find her a thorough professional.” It was in September 2019, when Yeh Rishta Kya Kehlata Hai had completed 3000 episodes and to mark this milestone, producer, Rajan Shahi had hosted a gathering at his residence. At the celebrations, the reel-turned-real-life couple, Mohsin Khan and Shivangi Joshi had given special dance performances for their fans and needless to say, their chemistry had once again stolen our hearts away! In mid-2018 too, a SpotboyE report had suggested of a ‘lover’s tiff’ between Mohsin Khan and Shivangi Joshi. A source was quoted as saying, “There is some sort of disconnect between Shivangi and Mohsin, they are not as warm with each other, as they used to be. It seems like some tension is simmering between the two.” While Shivangi and Mohsin had remained tight-lipped about their breakup speculations, it did not take a minute for the rumours mills to go wild with their conjectures. However, without giving any clarifications to such baseless rumours, Shivangi and Mohsin had thwarted the reports with their appearance at the Gold Awards 2018. On June 20, 2018, Shivangi and Mohsin had won the 'Best-Jodi' award for Yeh Rishta Kya Kehlata Hai at the Gold Awards 2018. (Also Read: Mohena Kumari Singh's Hubby, Suyesh Becomes Her Personal Photographer As She Glams In Orange Saree) 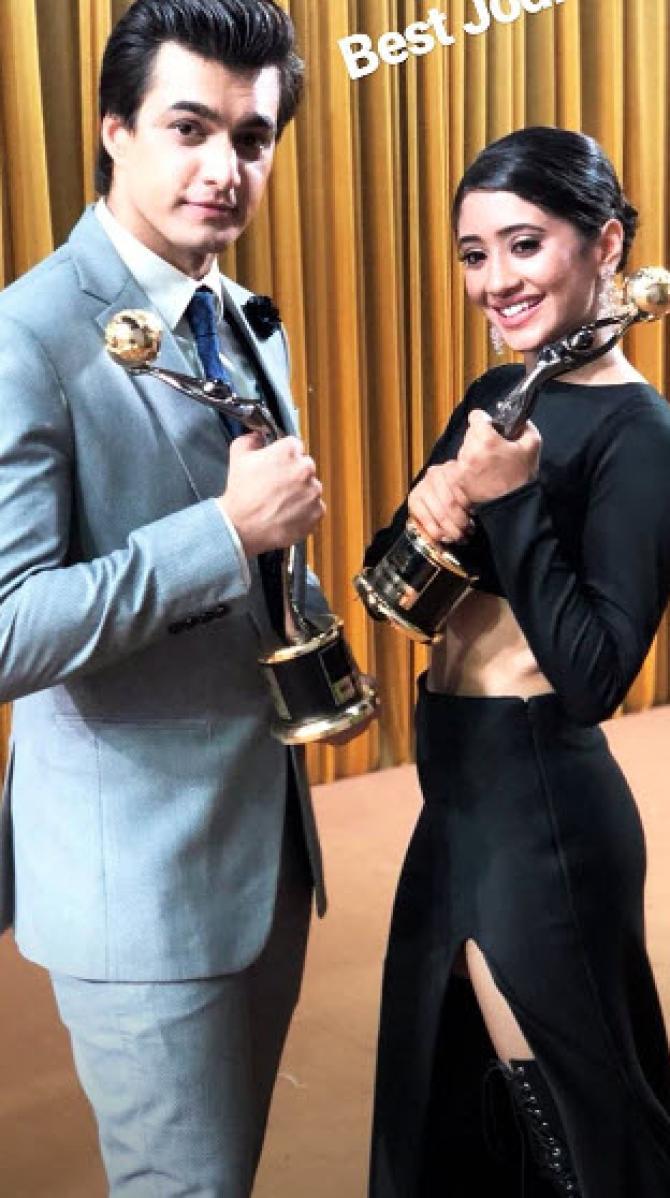 Being ‘Kaira’ fans, we hope that this head-over-heels in love couple stays together forever!