Reel-to-real life couples like Nisha Rawal-Karan Mehra, Hiten Tejwani-Gauri Pradhan, Kishwer Merchant-Suyyash Rai, Asha Negi-Rithvik Dhanjani, Divyanka Tripathi-Vivek Dahiya, Mohsin Khan-Shivangi Joshi amongst others, gave everyone some major #WorkRomance goals. Thanks to social media, we've all got the opportunity to swoon over our favourite celebrities and often end up wishing to have a love that's as pure as theirs. Yeh Rishta Kya Kehlata Hai's leads, Kartik and Naira, a.k.a. Mohsin Khan and Shivangi Joshi's love for each other is not just limited to the small screen as, by now, we all know it for a fact that they are dating in real life. (Also Read: Disha Patani And Tiger Shroff Can't Stop Blushing Post Their Dinner Date, All Smiles For The Cameras)

If you have been religiously following Yeh Rishta Kya Kehlata Hai, you must be knowing that the Goenkas and Singhanias celebrate every festival and occasion in their families in full cheer and spirit, and it has been nothing less than a visual treat. For the sequence of Mahashivratri, Mohsin Khan a.k.a. Kartik and Shivangi Joshi a.k.a. Naira are all dressed up as Shiv and Parvati. While Mohsin is painted blue, Shivangi looks pretty in a red ensemble with golden jewellery. Pictures of Mohsin and Shivangi as Shiv and Parvati makes us say, ‘Rab Ne Bana Di Jodi’. 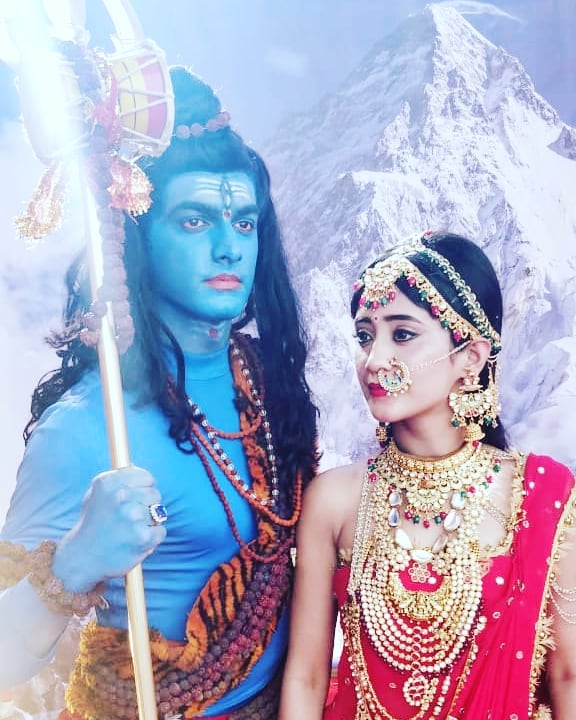 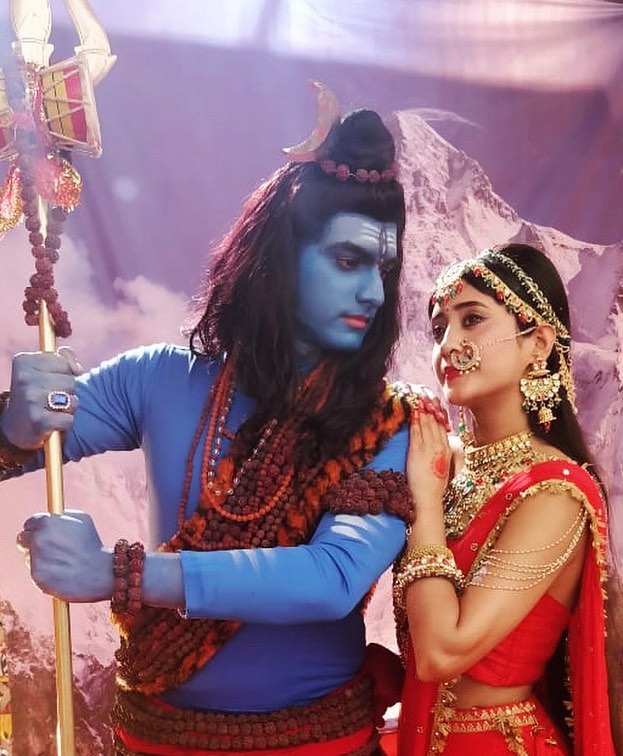 Mohsin Khan and Shivangi Joshi steal the limelight wherever they go, with their sizzling chemistry and immense love for each other. Mohsin and Shivangi along with their Yeh Rishta Kya Kehlata Hai co-stars, Rishi Dev and Gaurav Wadhwa danced on Gallan Goodiyan at Mohena Kumari Singh and Suyesh Rawat’s engagement ceremony and it was all hearts. Soon the bride-to-be, Mohena Kumari Singh joined her Yeh Rishta Kya Kehlata Hai team and they all shook their legs on Aankh Maare.

In September 2018, Mohsin Khan shared with his fans, the news of his sister, Zeba Khan’s engagement. And on January 6, 2019, Zeba and Taha became each other’s forever in a nikaah ceremony. At her sangeet ceremony, Mohsin and Shivangi had set the stage on fire with their well-coordinated dance steps on the song, Chogada from Loveyatri. (Also Read: Shahid Kapoor And Mira Rajput Have Started Working On Interiors Of Their 56 Crore Worli Apartment)

Sometime back, the list of 50th Sexiest Asian Women 2018 came out and Yeh Rishta Kya Kehlata Hai’s Naira, Shivangi Joshi made it to rank 5, while she was at the 16th spot in 2017. The proud beau, Mohsin took to his Instagram story and congratulated his lady-love. Mohsin posted a candid picture with Shivangi and wrote, "Congratulations @shivangijoshi18 5th Sexiest Asian Woman" atop it. Shivangi was so happy with Mohsin’s gesture that she took no time to reply to her boyfriend’s post. Shivangi reposted it as her Instagram story and wrote, “Thank you @khan_mohsinkhan” with a heart emoji. Here’s the screenshot: 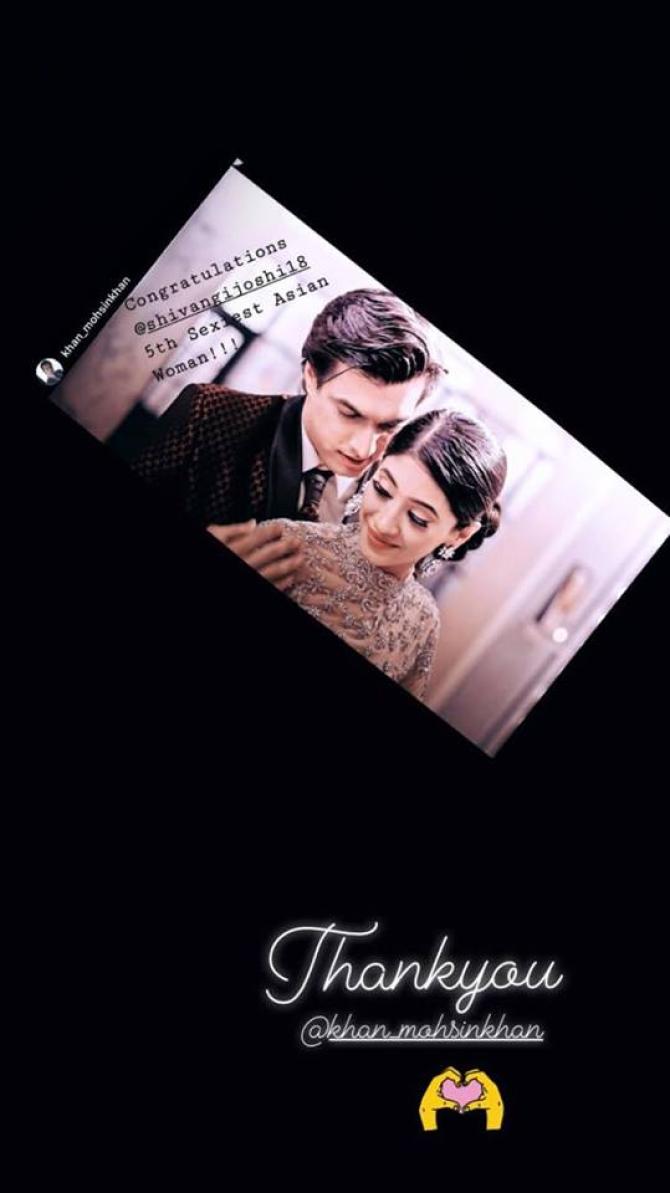 Meanwhile, a few months ago, rumours were abuzz about ‘lover’s tiff’ between Shivangi and Mohsin stating that all is not well between the lovebirds. As per SpotboyE reports, a source was quoted as saying, “There is some sort of disconnect between Shivangi and Mohsin, they are not as warm with each other, as they used to be. It seems like some tension is simmering between the two.” 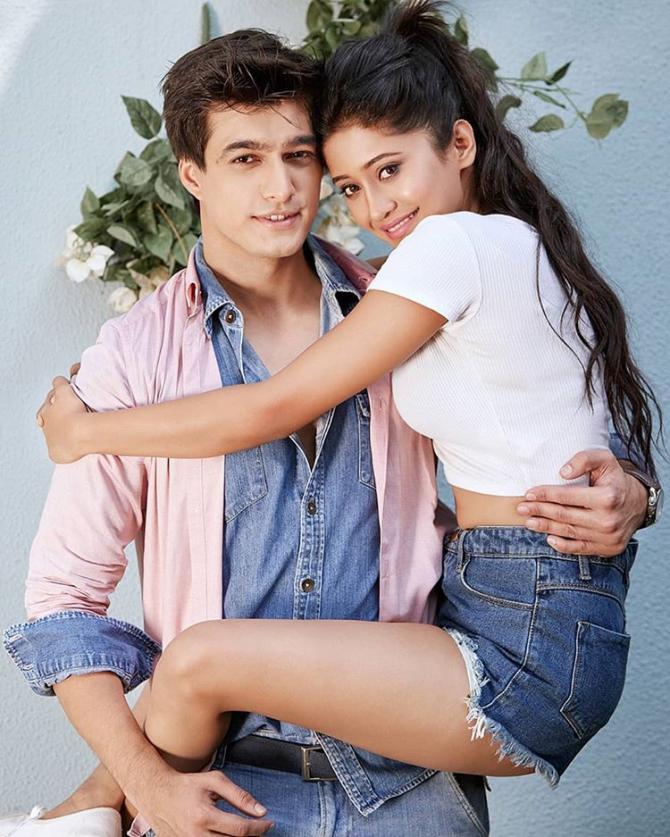 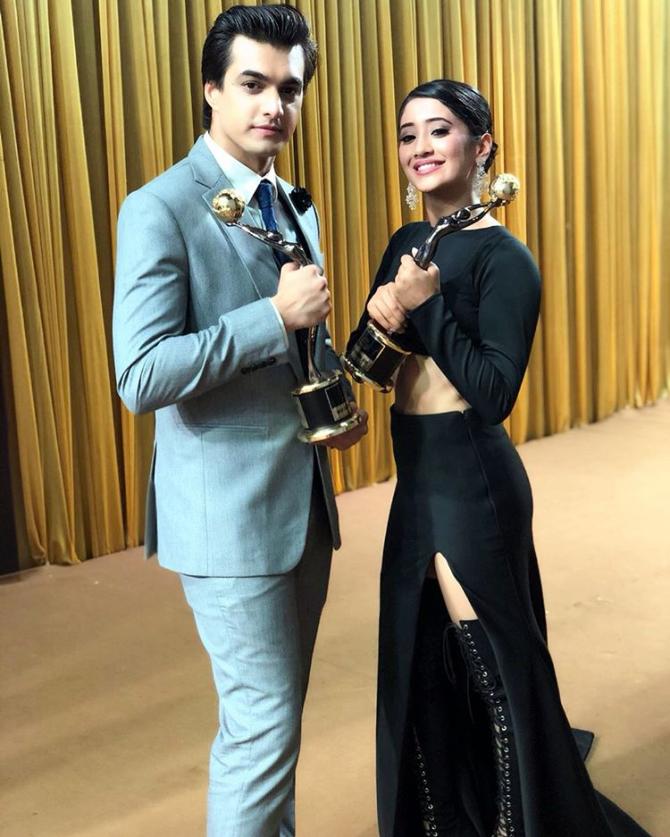 In 2017, Mohsin opened up about his relationship with Shivangi and had stated, “Several theories have been doing the rounds, including our link-up, but we didn't allow it to affect our friendship or work. In fact, there was nothing to talk about initially, since we were just friends. Our friendship graduated to love only recently; it's just been a month-and-a-half. We rang in the New Year with my family. Funnily, we haven't gone out on an official date yet, owing to our erratic schedule.” (Also Read: Unseen Childhood Pic Of Nanad-Bhabhi, Isha Ambani Piramal And Shloka Mehta Will Make You Nostalgic) 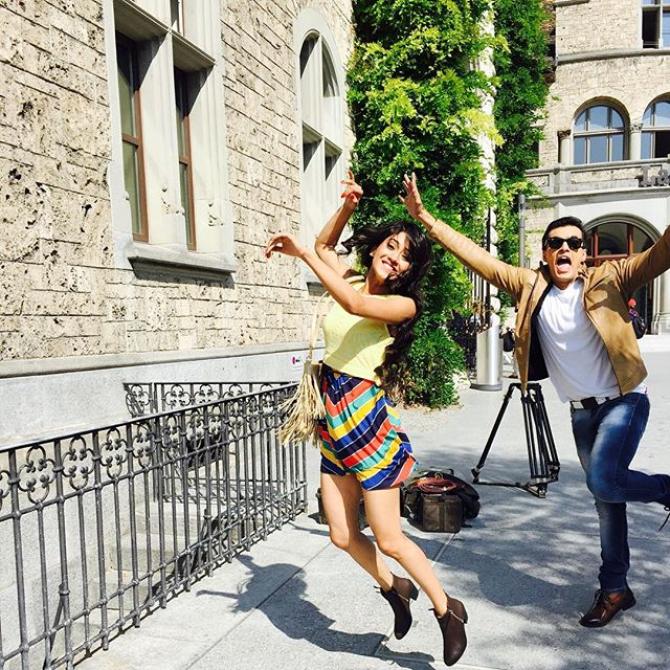 Mohsin Khan and Shivangi Joshi never fail to give us major relationship goals and their Shiv-Parvati avatar, proves that they are made for each other! 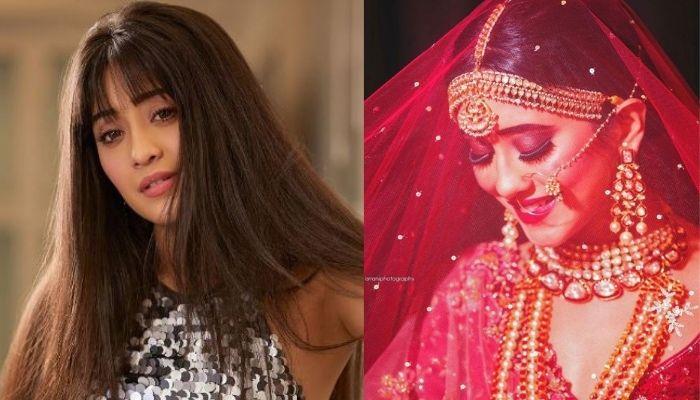