Bollywood's legendary actor, Mithun Chakraborty turned 68 today and on his special day, his daughter, Dishani Chakraborty posted a rare picture with him. Take a look!

One of the finest actors in the history of Bollywood, Mithun Chakraborty has given so much to Bollywood that it’s hard to imagine what the industry would’ve been without him. There are tons of accolades in his name, but his biggest one is the record of 19 movie releases as a lead actor in the year 1989 which is still unbreakable. Whether we talk about his unique style, dancing steps, and dialogue delivery, he is simply one of the last of his kind. The actor has turned 68 today and it makes us realise how far he has come and how blessed we are to have an actor like him in the industry. (Recommended Read: Sushant Singh Rajput Was Supposed To Do A Movie With Rumoured Girlfriend, Rhea Chakraborty In 2020)

The actor’s doting daughter, Dishani Chakraborty and son, Namashi Chakbraborty has posted some beautiful wishes for him on their respective Instagram handles. Scroll down to see them all!

Shahid Kapoor Surprises His Wife, Mira Rajput With A Gift, She Calls Him As The 'Best Husband' 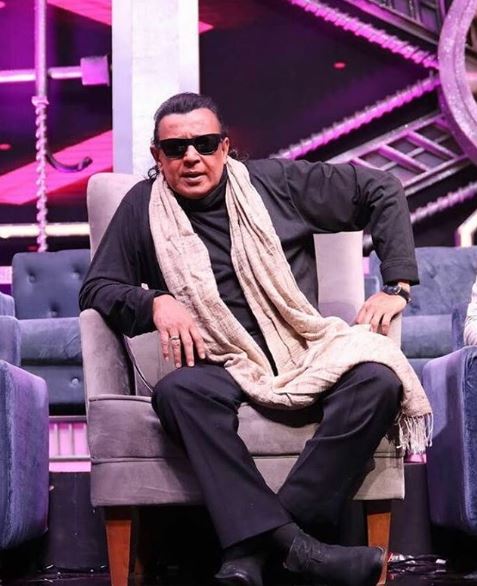 On June 16, 2020, Dishani Chakraborty took to her Instagram handle and posted a rare childhood picture with her father, Mithun Chakraborty on his special day. In the picture, we can see the little girl, Dishani looking adorable as she posed to the camera with her cutesy smile. Along with the picture, Dishani also wrote a beautiful message thanking him for his constant support in her caption that can be read as “To the greatest inspiration, the greatest actor, the greatest cook & most importantly, the greatest father ever. Happy Birthday” followed by a red-heart emoticon. Take a look. (Don’t Miss: Ankita Bhargava Pens Note For Six-Month-Old Daughter, Mehr, Asks Her To Be Kind In This Unkind World) 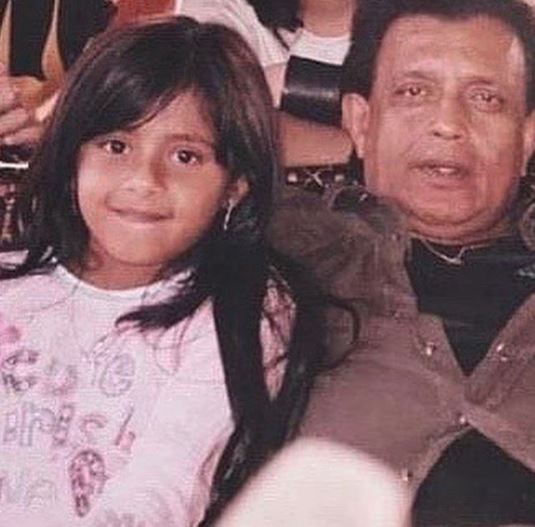 This isn’t the first time when Dishani has poured her heart out for her daddy. As she had done something similar on the occasion of Father’s day (June 16, 2019), when she had posted a heartfelt note for him on Instagram. The doting daughter had shared five beautiful pictures from their memory lane and along with it she had written a long note, and it could be read as “Happy father’s day to all the super dad’s out there. and a very happy birthday to my mine. A true superhero & superstar.”  Take a look. 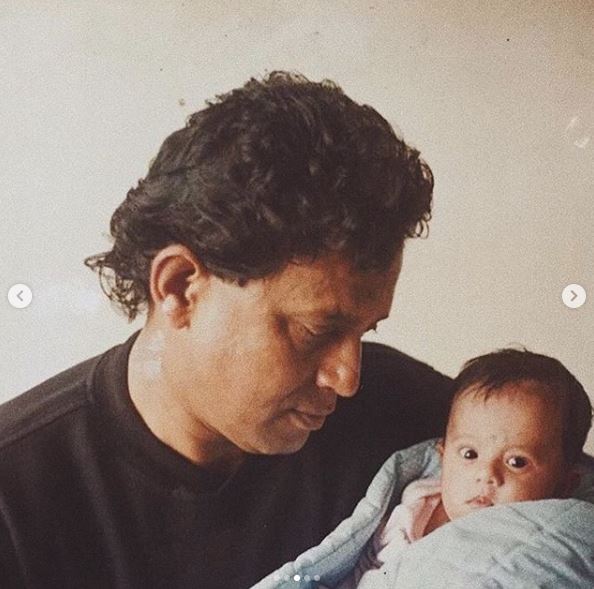 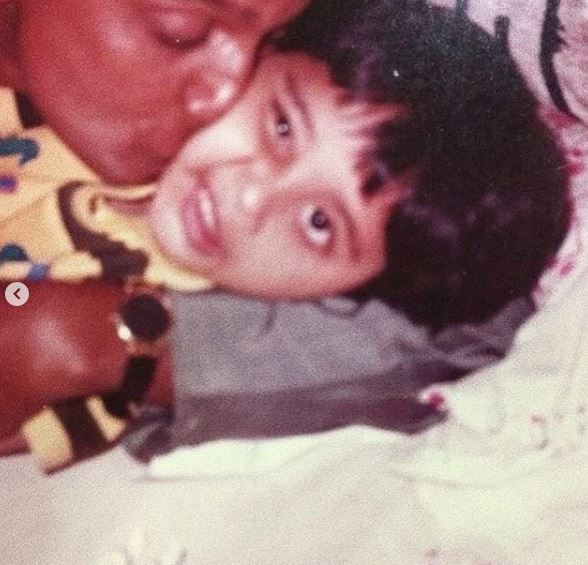 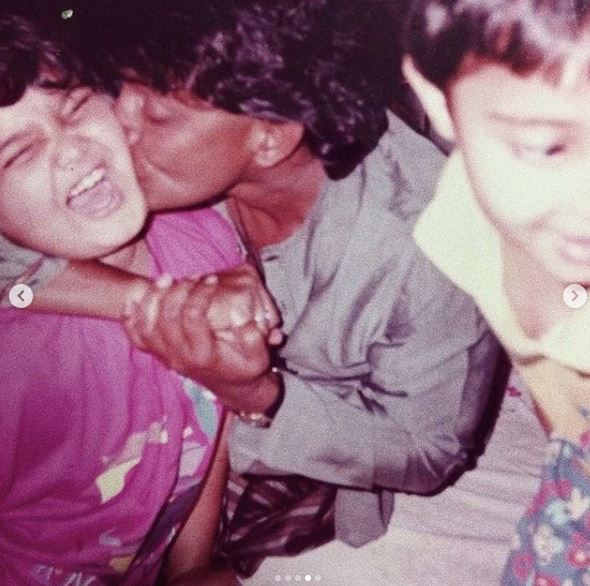 Well, Dishani is not the biological daughter of Mithun but much more than that. Mithun had rescued her from a garbage bin in her childhood. Yes, you read that right. Years ago, a leading Bengali daily had once reported that a child had been abandoned by her family and left her all alone near a garbage bin. A few passers-by had noticed her and one of them took her home. Mithun had read the news the next day and had immediately darted across the city. He had instantly expressed his wish to adopt the baby to the rescuers. His wife, Yogita Bali had fully supported him in his noble endeavour and had taken an instant liking to the baby. They had completed the paper works and had taken the baby to their home and the rest is history. Coming back to the noble actor’s birthday, in an interview with the IANS, Mithun Chakraborty’s son, Namashi Chakraborty has revealed that his father is extremely saddened by the news of Sushant Singh Rajput’s untimely demise and isn’t going to celebrate his birthday. He said, “Given the current scenario of the COVID-19 pandemic and the untimely demise of our dear colleague Sushant, this year me and my father have decided to not celebrate on birthday and we urge people to stay safe and stay indoors as much as they can. No matter who we are, we don't know what someone in our friends and family circle is going through. Allow their thoughts and feelings to come out in the form of words. We all can save a life by just building a small habit of listening.” The doting son, Namashi has also posted a birthday wish for his daddy dearest on his Instagram handle. The actor has posted a picture with him in which we can see him talking with his father. Along with the beautiful photo, Namashi wrote a simple but a caption with a deeper meaning and it can be read as “Happy Birthday Dad. You are my hero. #happybirthday.” Take a look. (Also Read: Sonam Kapoor Thanks Hubby, Anand Ahuja For Being With Her Through Tiring Times, Says Needed It Today)