Shahid Kapoor's wife, Mira Rajput Kapoor took to her Instagram handle to share her weekend plans with her kids, Misha Kapoor and Zain Kapoor. Details inside!

For the last one year, with the pandemic taking a grip on everyone's life, people have forgotten what it is like to go out to seek enjoyment. And if there is any age group that has been widely affected due to the pandemic, then that has to be the kids. They have lost the essence of going out and playing with their friends. However, keeping the present scenario in mind, parents have to keep them engaged in the house itself.

Mira Rajput Kapoor is one such mother, who is making sure that her kids, Misha Kapoor and Zain Kapoor, don't miss on to the enjoyment even in these difficult times. Moreover, with their father, Shahid Kapoor being away due to his professional commitments, the mother of two is trying to keep them as much happy as possible. And Mira's recent IG stories revealed that she has got her weekend sorted with her kids. 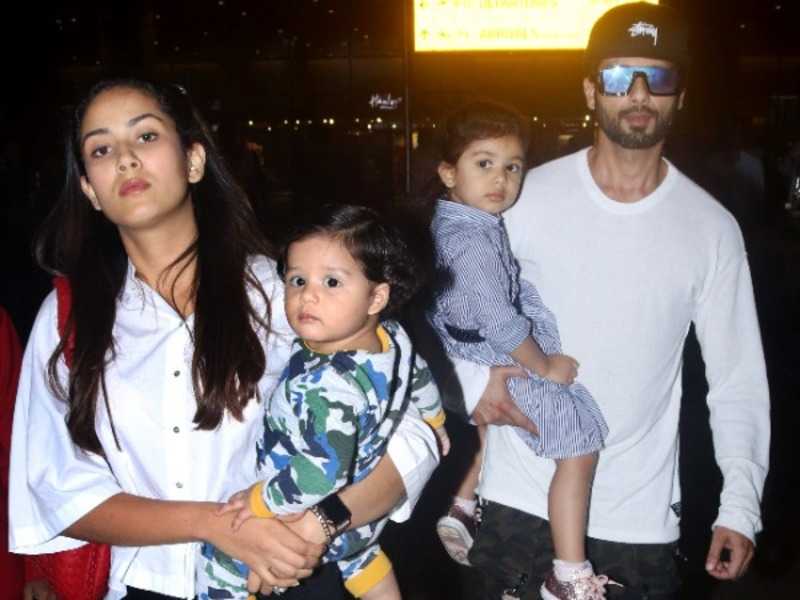 A few hours ago, Mira Rajput Kapoor took to her IG stories to reveal her plans for the weekend. And the doting mother is spending some quality time with her kids, Misha and Zain. Taking to her Instagram Stories, Mira shared pictures to reveal that she and her children, Misha and Zain, are watching Tokyo Olympics. She posted a picture of her television set and captioned it, "Olympics with the kids," followed by a bow arrow emoji. 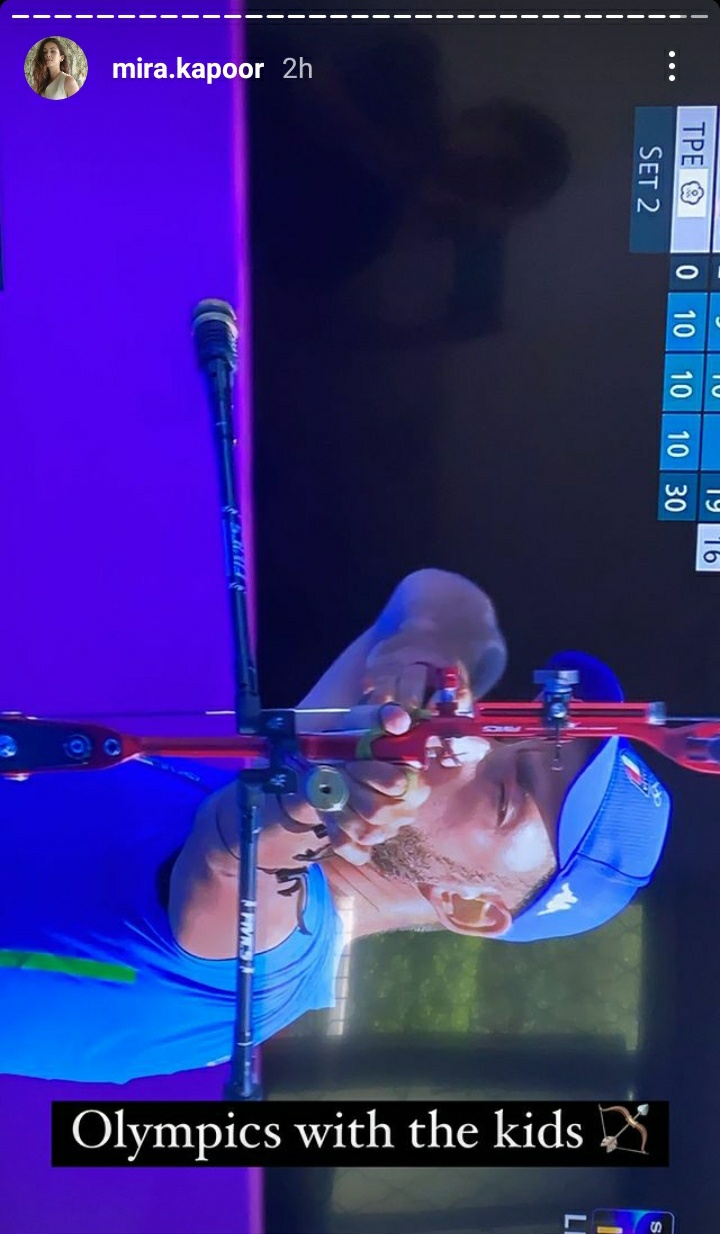 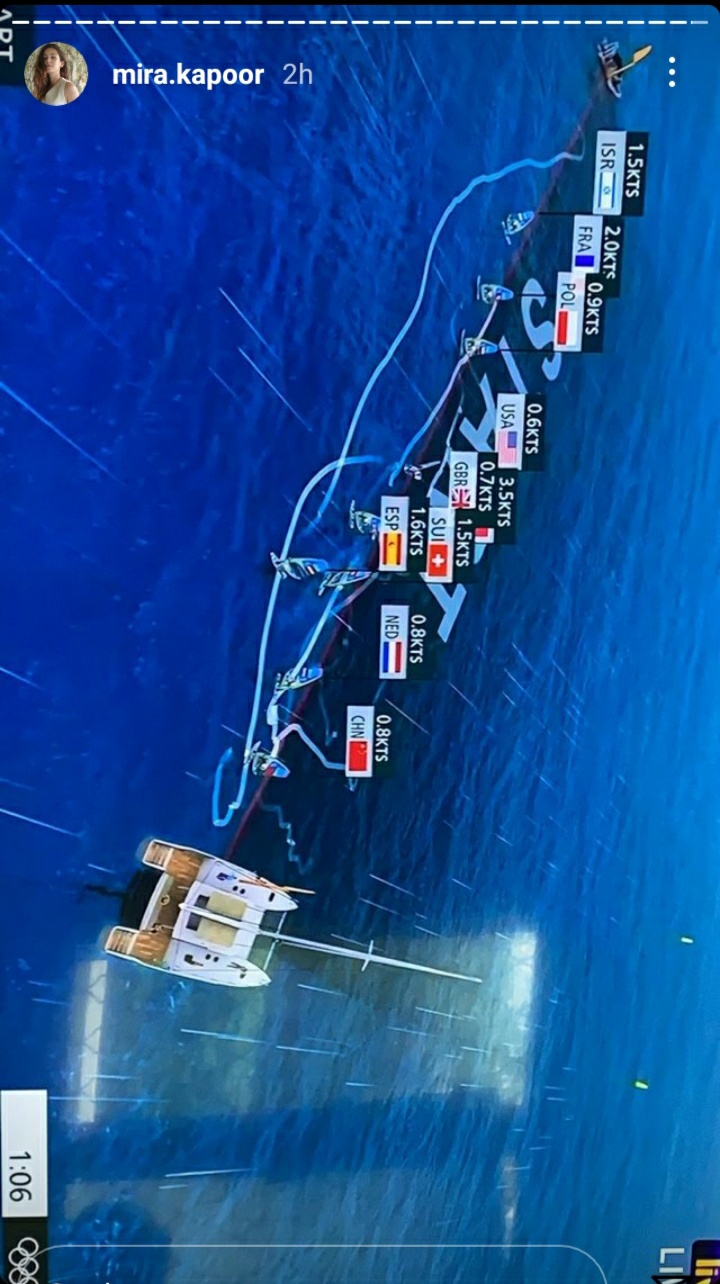 Mira Rajput Kapoor is quite an avid social media user. Though she tries to keep her kids away from the limelight, she often gives us glimpses of her equation with her hubby, Shahid Kapoor and devar, Ishaan Khattar. She is also quite vocal about her warm bond with her in-laws. A few days back, Mira had taken to her IG handle to share that she is astounded at how her daughter, Misha Kapoor, has grown up so quickly and is not a small girl anymore.

Suggested Read: Gauahar Khan Says Zaid Would Have Called Off Their Wedding If She Wouldn't Have Agreed To His Demand Taking to her Instagram handle, Mira Rajput Kapoor had dropped a picture of her little munchkin, Misha, in a black and white dress with an 'M' brooch on it. She had captioned the post as "Baby M not a baby anymore. Growing up too fast! All my things are yours, sweetheart! #littlemissy." On May 9, 2021, as it was Mother's Day, Zain and Misha had gifted Mira with a handmade greeting card. Sharing the picture of the cake, the greeting card and the heartfelt note, Mira had expressed how they occupy her whole heart. She had written, "You two are my whole heart.. a small little piece for Papa. I love you my babies." 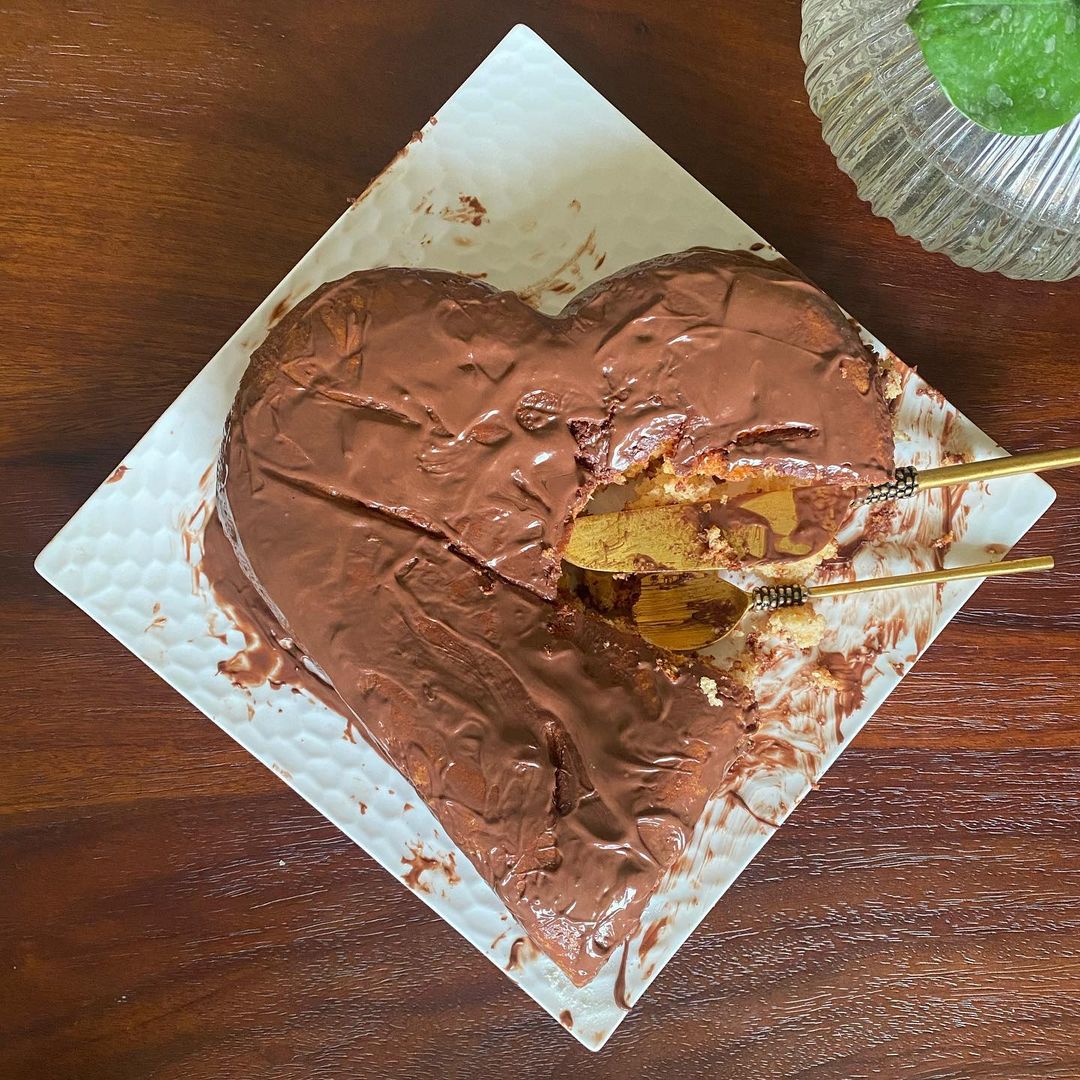 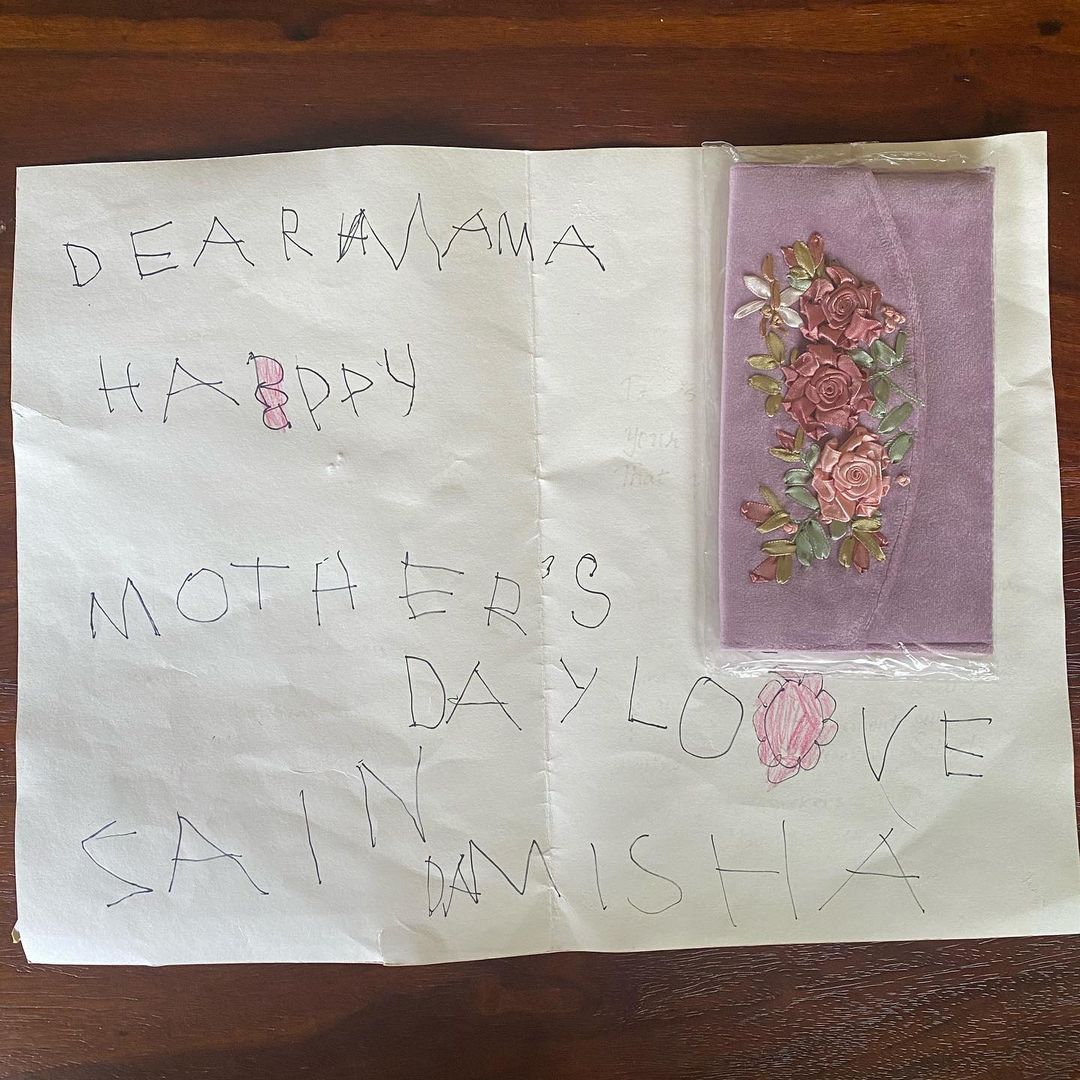 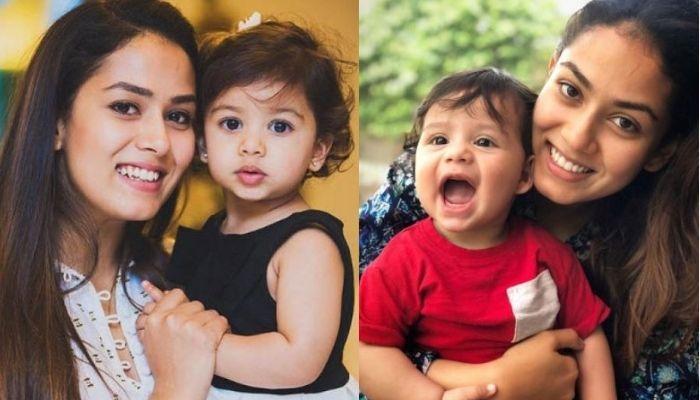 Mira Rajput Kapoor is a mommy of two at the mere age of 26. She and Shahid Kapoor had welcomed their first child, Misha Kapoor on August 26, 2016, and their second baby, Zain Kapoor on September 5, 2018. Having two kids, and their birthdays falling at a gap of