Mira Rajput posted a picture of her kids, Misha and Zain, looking thrilled as they enjoyed a boat ride on their European vacation.

Shahid Kapoor and his wife, Mira Rajput along with their kids, Misha and Zain are enjoying their European vacation to the fullest. Shahid Kapoor had taken some time off his work and took his family on a vacation. The hands-on mommy and daddy are treating their fans by posting glimpses from the same, and we cannot stop drooling over them.

A few days back, we got another glimpse of the family from their vacation, and it was indeed frame-worthy. In the picture, Shahid, Mira, Misha and Zain could be seen standing next to each other, facing a stream of water. Holding one another's arms, the family of four looked too cute for words. On July 1, 2022, Mira Rajput took to her IG stories and posted a picture with her kids, enjoying a boat ride. In the picture, Misha and Mira were seen twinning in black while Zain donned an orange hoodie. The kids looked thrilled as they took a ride in the boat. 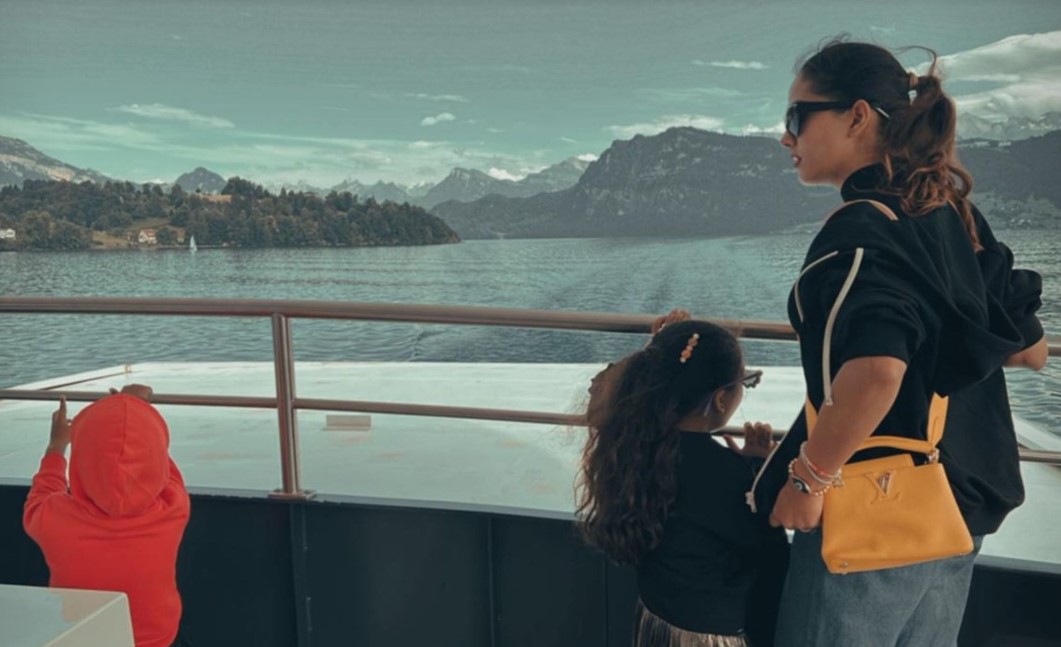 On June 21, 2022, Mira had posted a couple of pictures of spending a beautiful time amidst the lush green mountains of Switzerland. She had looked gorgeous in a green-hued sweater and had paired it with blue jeans. However, what had swooned our hearts was that while she was posing on the cliff, her son, Zain had run to her and had photobombed the picture. Sharing it, Mira had written: 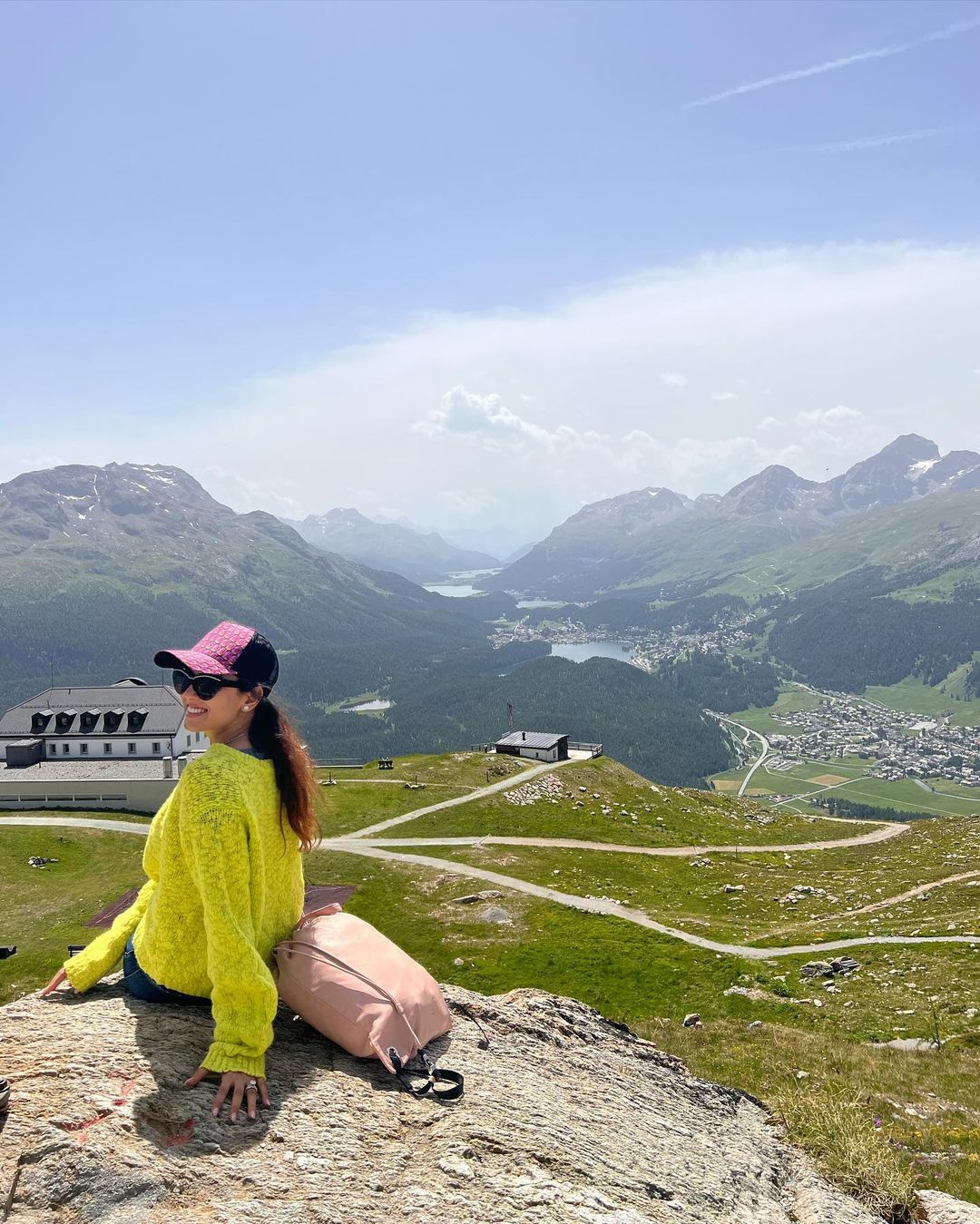 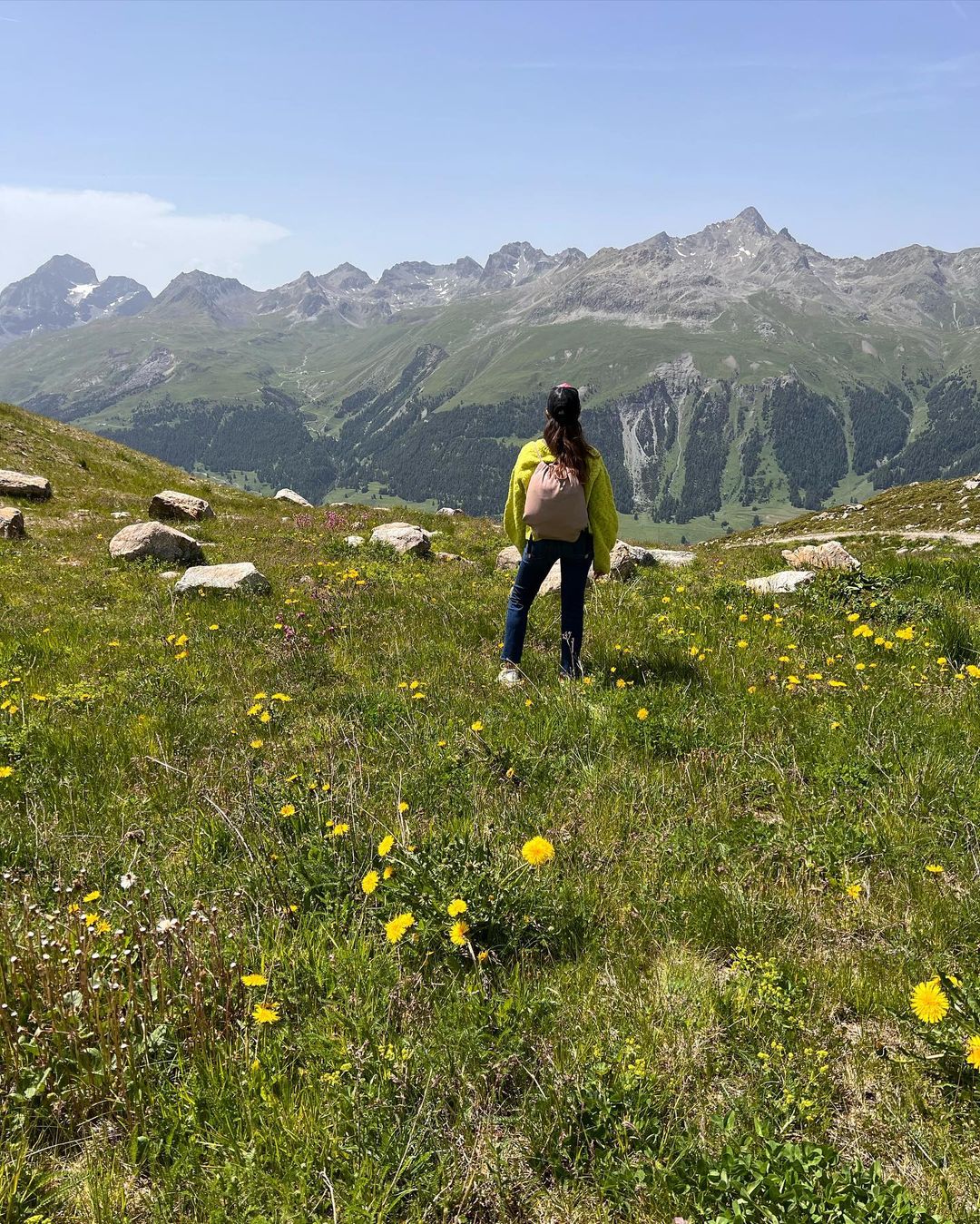 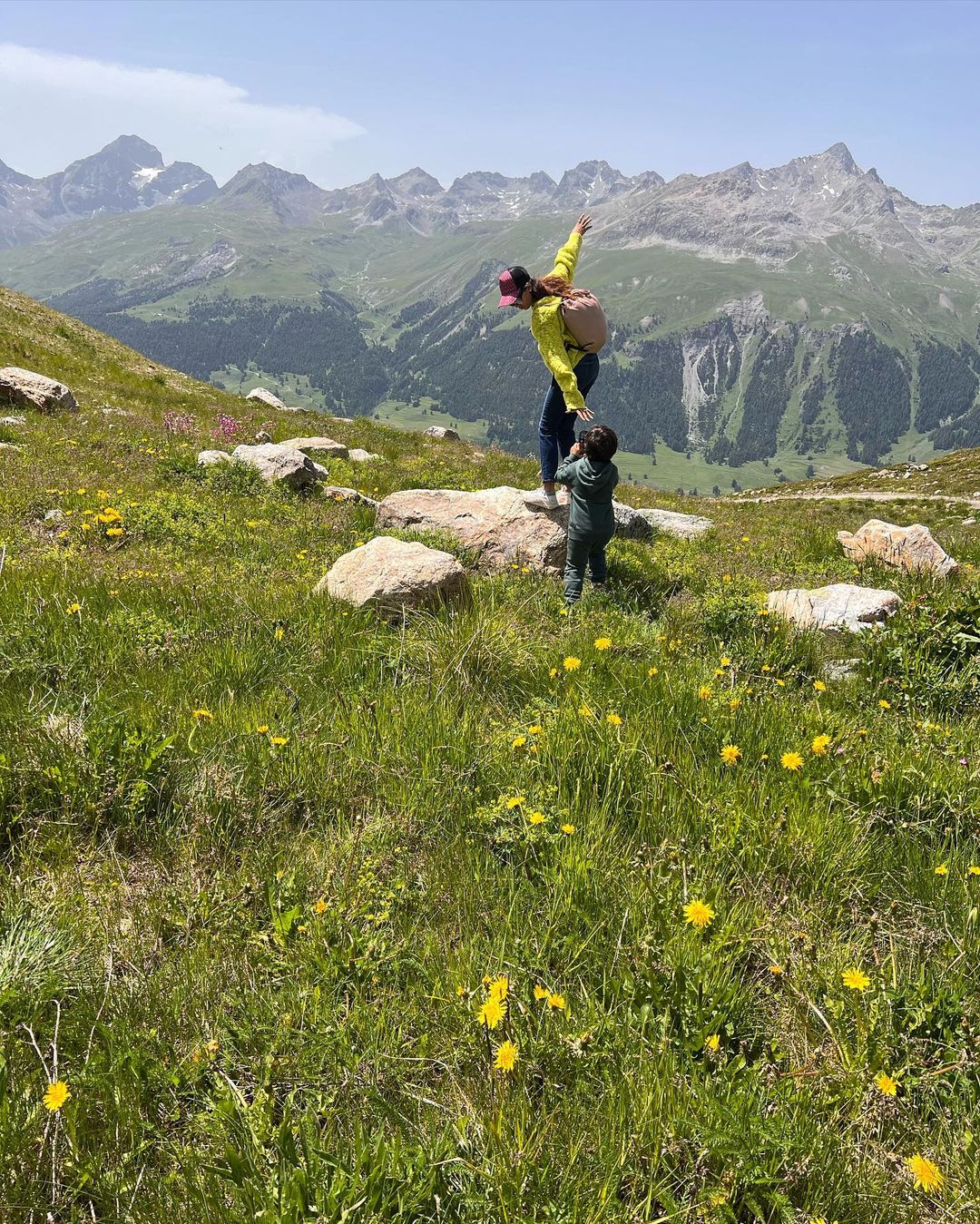 Some days back, Shahid had taken to his IG handle and posted a picture with his wife, Mira Rajput Kapoor and kids, Zain and Misha. In the picture, Shahid could be seen standing on a giant rock, while Mira was sitting on the rock with Misha and Zain, as they had enjoyed the stunning view in front of them. He had captioned the picture as:

“The heart is always full when you are with the ones who matter most. Unconditional pure and basic. Be with those who make your heart full. Always got your back my heart's." 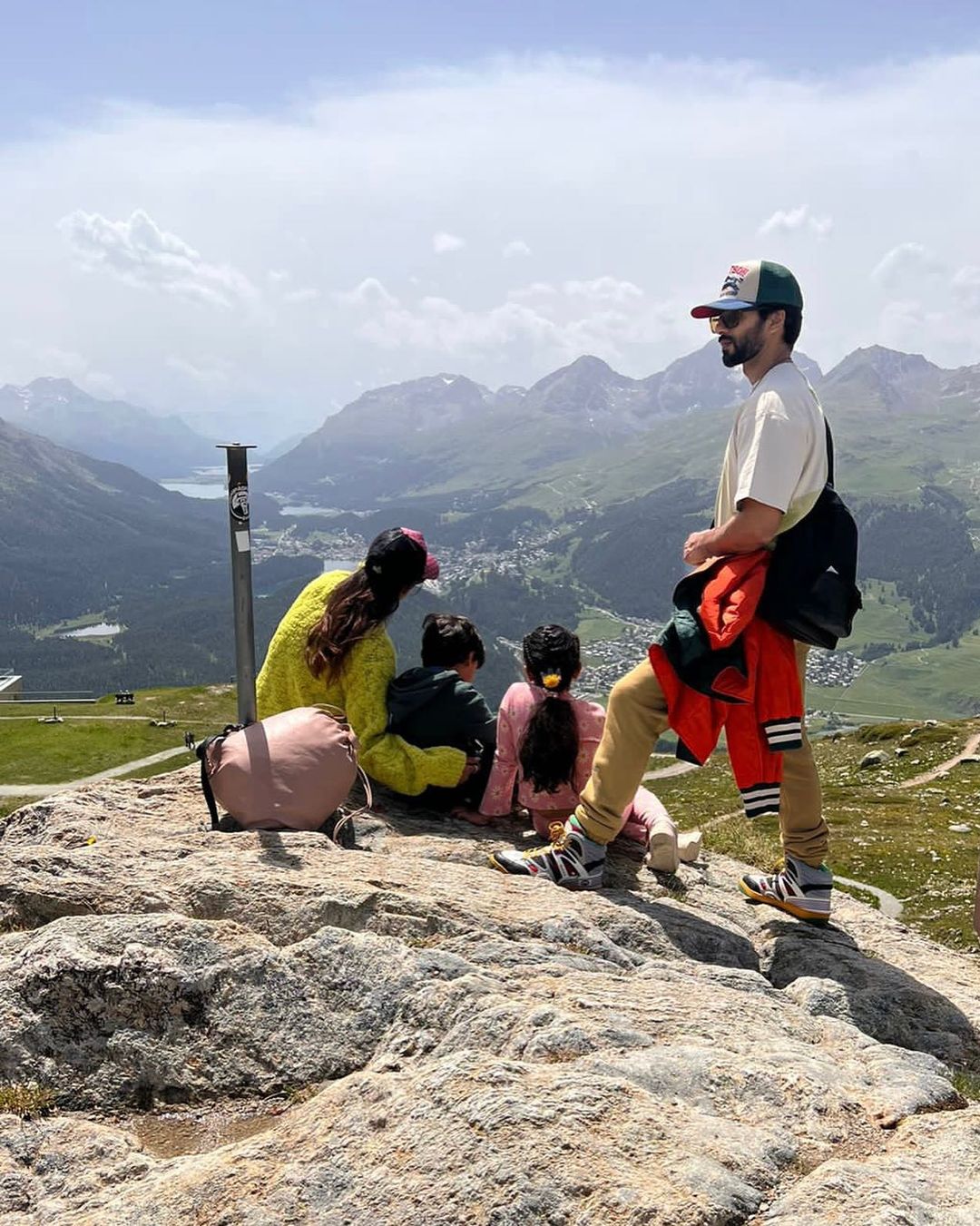 On the work front, Shahid Kapoor was last seen in the film, Jersey!

Also Read: Mahhi Vij And Jay Bhanushali File An FIR Against Their Cook, Who Threatened To Kill Them And Tara