Bollywood actor, Shahid Kapoor's wife, Mira Rajput Kapoor shared an adorable picture with her 'mister' from the woods. Check it out!

Shahid Kapoor and Mira Rajput Kapoor never fail to give us relationship goals. They are the perfect example of a happy family. The power couple is also one of the coolest parents and not the regular ones. Mira, who shares snippets of her happy life, posted a super cute picture with her darling hubby, Shahid, from their vacation in the woods.

For the unversed, Shahid and Mira had tied the knot on July 7, 2015. The duo welcomed their daughter on August 16, 2016. Later, on September 5, 2018, the family of three had turned four with the arrival of their wonder boy, Zain Kapoor.

Recommend Read: Mira Kapoor Gets A 'Legend' Tag From Brother-In-Law, Ishaan Khatter After Surprising Him With A Gift 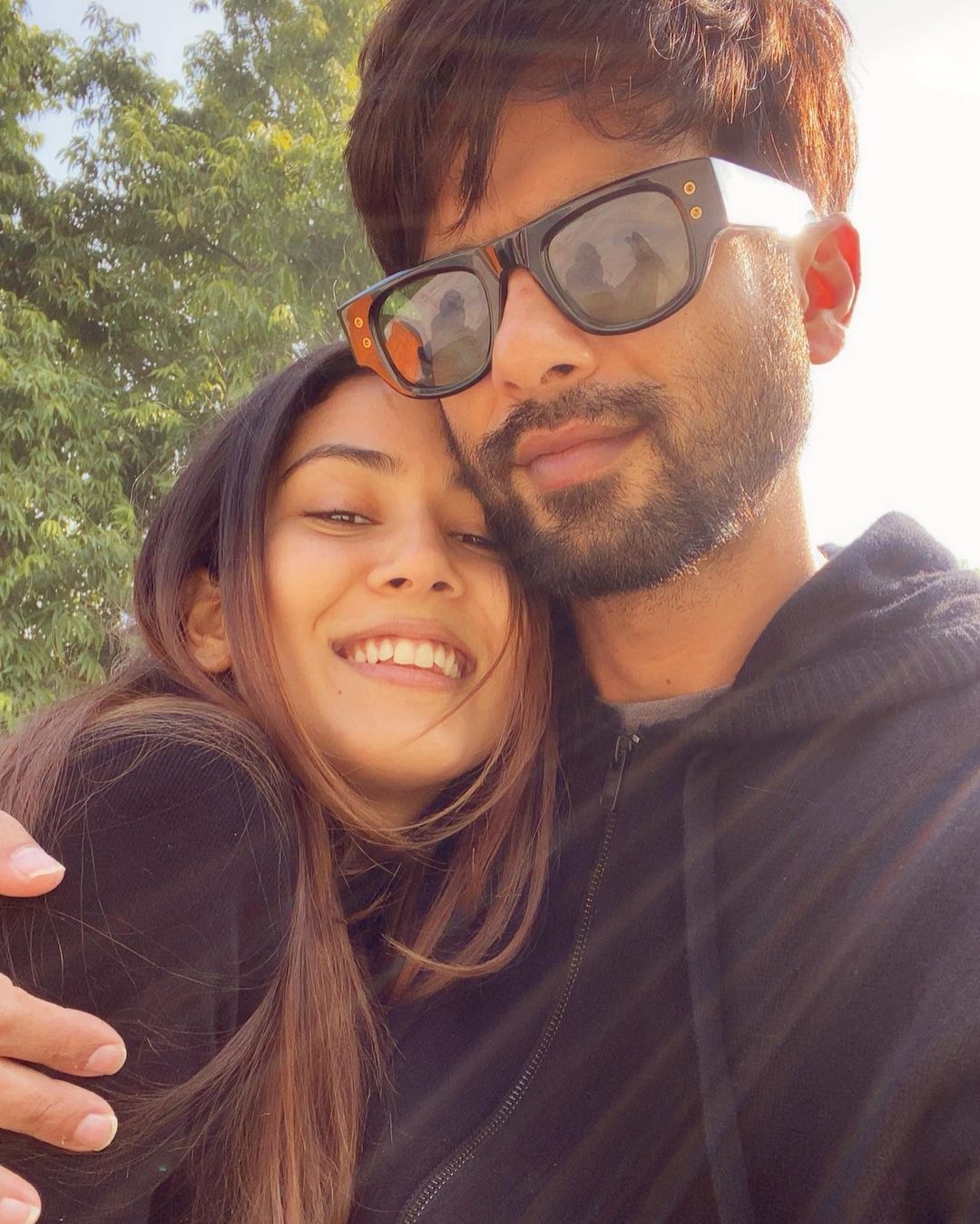 On September 9, 2021, Mira took to her Instagram handle and posted a lovely photo from her recent vacation. In the picture, we can see Mira resting her head on Shahid's shoulder, and the scenic view behind them took our heart away. Alongside it, she wrote, "The woods are lovely, dark and deep."

Just like Mira, Shahid also often shares mushy pictures with his darling wife. For instance, on July 8, 2021, Shahid had shared a cute IG story with his wifey, Mira. In the picture, we could see Shahid posing with his wife, Mira. Atop it, Shahid had written, "Major missing @mira.kapoor." 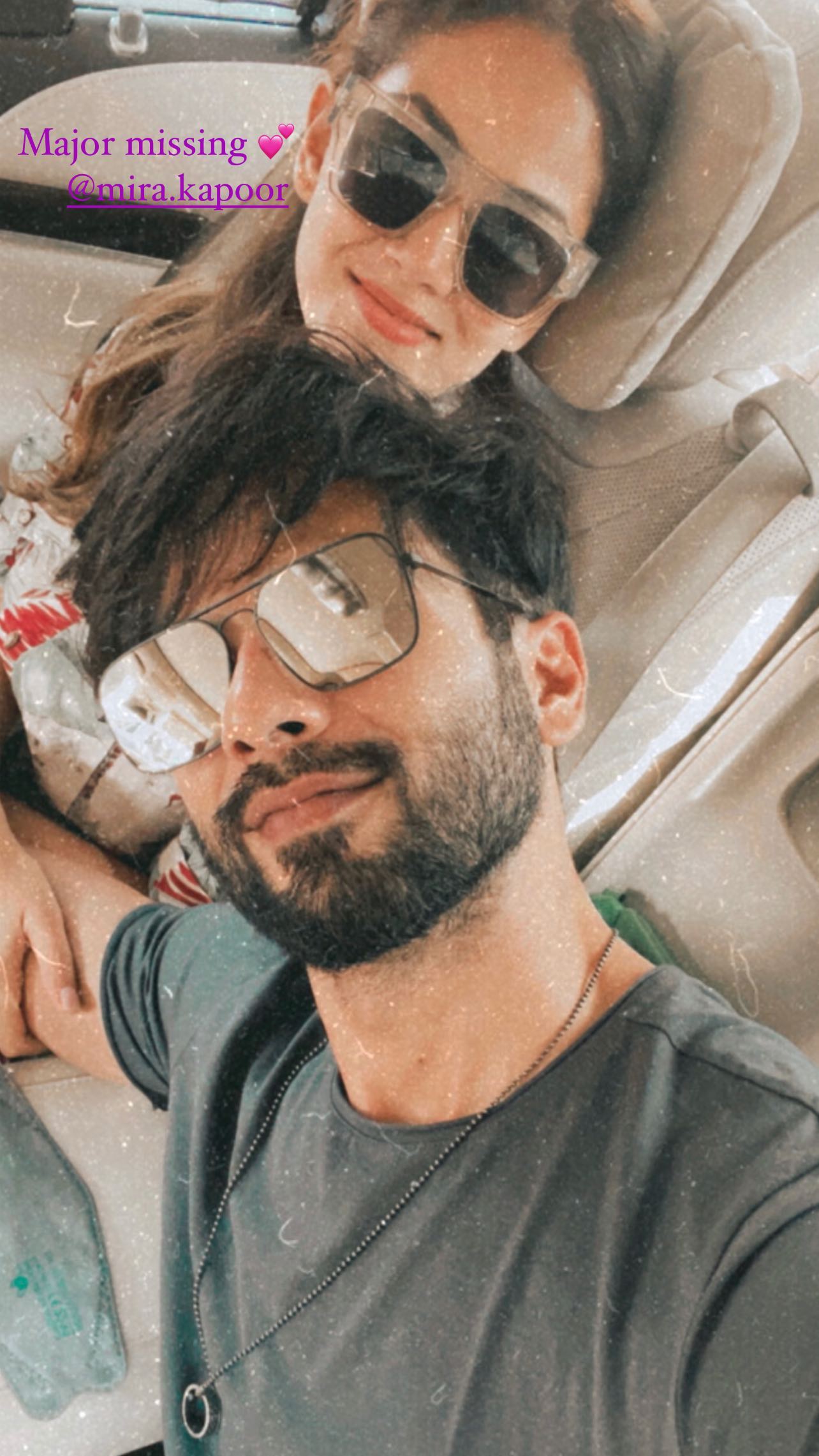 On July 7, 2021, Shahid and Mira had completed six years of marital bliss. To wish Shahid, Mira had shared a cute picture of hugging him tightly. Alongside it, she had showered him with her love. Her caption could be read as "I love you more than words suffice. Happy 6, my love, my life." On the work front, Shahid will be next seen in his upcoming film, Jersey! 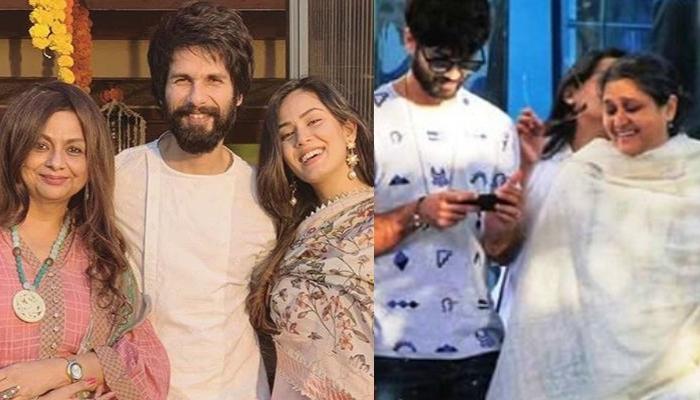 A woman is born with the heart of a giver. She is a magic-maker and a magic-creator, only she has the power to bring a new life into this world. Women are the strongest beings in the world as they manage many roles with a big wide smile and not a