Bollywood's handsome hunk, Shahid Kapoor tied the knot with a non-industry girl, Mira Rajput. Here are their pictures from PM Narendra Modi's swearing ceremony. They were the only celeb couple. 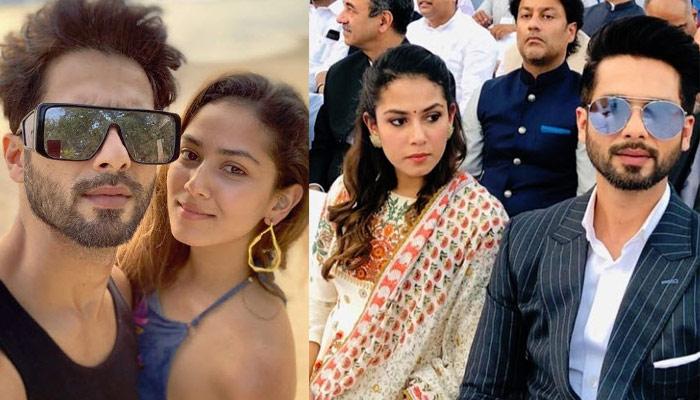 In the middle of an ordinary life, love gives us a fairytale and then life seems to be as sorted as it could be. Such dreamy is the love chronicle of Bollywood’s heartthrob, Shahid Kapoor and his non-industry girl, Mira Rajput Kapoor. No one ever had any idea that Shahid would end up getting married in an arranged marriage setup. It was on July 7, 2015, Shahid and Mira finally took the wedding vows in a Gurudwara wedding, followed by an Anand Karaj ceremony. (You May Also Like: Ishaan Khatter's Comment On Janhvi Kapoor's Latest Picture Will Tickle Your Funnybones)

And today, they are a happy family of four as the couple is parents to a baby girl, Misha Rajput Kapoor (born on August 28, 2016) and Zain Kapoor (September 5, 2018). Ever since the couple had gotten married, they are only giving some serious relationship cues. Right from their romantic dinner dates, awesome couple pictures and couple workout at the gym, ShaMira (as their fans lovingly call them) have been giving a new definition to married life.

Yesterday, on May 30, 2019, Narendra Modi took the oath as a Prime Minister of India for the second time in a row after a thumping victory in Lok Sabha elections 2019. Many celebrities from the Tinseltown were present at the event namely, Kangana Ranaut, Sushant Singh Rajput, Aditya Roy Kapoor, Rajkumar Hirani, Anupam Kher, Vivek Oberoi, Rakeysh Omprakash Mehra, etc. But it was the stunning couple, Shahid Kapoor and Mira Rajput, who grabbed all the attention, looking stunning in their looks. Shahid was the only celeb who took along his wife, Mira at the ceremony.

In an interview on Famously Filmfare, Shahid had opened up about the first time he saw his muse, Mira. Shahid was quoted as saying, “It was a lovely evening and light was falling on her face. She just turned towards me and smiled and said something. I was like she is so young, but I like her, I thought if something is wrong with me.” Even after almost 4 years of their wedding, the couple is very much in love and it is only growing stronger with each passing day. 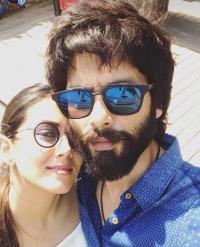 Shahid had once revealed that before marriage, he had met Mira 3-4 times only. He had stated, "Mira and I never dated. We just met three to four times and decided to get married. I was about to start shooting for Udta Punjab when I met first met Mira. I remember I went to her house for the first time and I was in the Tommy zone. So, I had a ponytail, drop-crotch track pants and weird shoes on. I recall getting out of the car in this avatar at Mira's farmhouse in Delhi. Her dad came out to welcome his son-in-law to be. He saw how I was dressed, and he surely thought - 'God what is my daughter getting married to.' He barely looked at me, then whispered 'Come inside' and went away.”

Shahid had further shared, “It was adventurous of Mira to agree to marry a guy who looked like Tommy. I also remember telling her — 'I am going to colour my hair.' You should have seen her face. She is this 20-something girl coming out of LSR College and she was like 'What?' And when I told her I am playing a character called Tommy, she said, 'That is not the name of a guy, it is the name of a dog.”

In an interaction with The Times of India, Shahid revealed the ‘moment’ he fell in love with Mira, "I’m still falling in love with her a bit more every day. The first time we met, we spoke for seven hours. We were at a friends' farmhouse in Delhi. We went for a walk outside and the sun was setting behind her. I realised her eyes were not dark. They had a hazel tinge. That moment, I felt shayad main iss ladki se shaadi kar sakta hoon. But I also told myself, “What are you thinking? Bees saal ki hai besharam!” 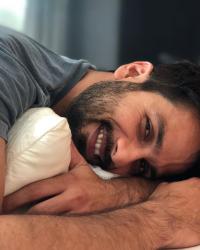 On Neha Dhupia's chat show, Shahid and Mira had appeared as celebrity guests and in the 'Scary Spice' segment, Mira was her 'no-holds-barred self'. When Neha had asked about her favourite position in the bed, pat came Mira’s reply, "I think he is a control freak. He is always telling me what to do." On the other hand, Shahid was left red-faced and wanted her to skip the question instead. 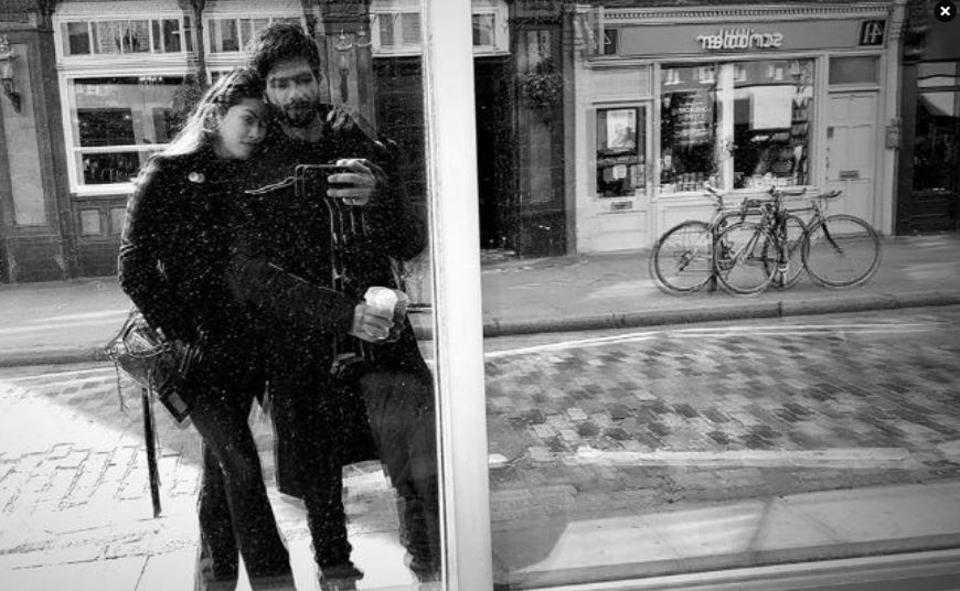 What do you think about Shahid and Mira’s appearance at Narendra Modi’s swearing ceremony? Do let us know!