The bubbly Sanaya Irani aka Khushi Kumari Gupta of Iss Pyaar Ko Kya Naam Doon? fame, and the suave Mohit Sehgal aka Samrat Shergill of Miley Jab Hum Tum fame have been in a relationship for the past five years now. They both met on the sets of their show Miley Jab Hum Tum and hit it off instantly. They were recently in Delhi for a function hosted by Mohit’s family.

When pictures of their visit went viral on the Internet, fans of this cute couple went berserk on social media and announced that they have had a roka ceremony. 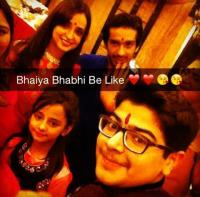 Don't Miss: 12 Bollywood Celeb Couples Who Kept Media And Fans Away From Their Low-Key Weddings 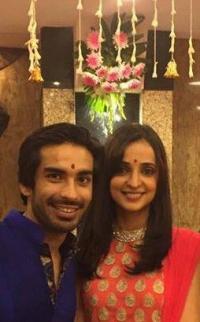 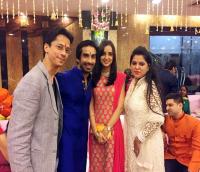 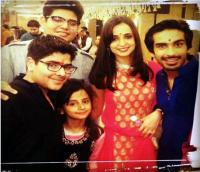 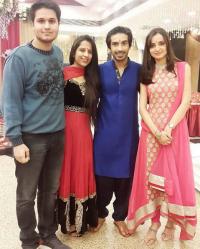 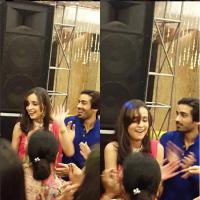 However Mohit has denied this news, and has said that whenever he will get married, he will let his fans know. In one of his earlier interviews, Mohit even said that:

"We both are career-oriented and want to concentrate on our work. Our family understands, so we don't have any kind of marriage pressure from them also (sic)."

Also watch: This Dad Surprised His Daughter By Doing Something That Left Us In Tears

However, we are not sure whether to believe Mohit or not, since there is another picture doing the rounds on the internet where Sanaya can be seen shopping for a ring. 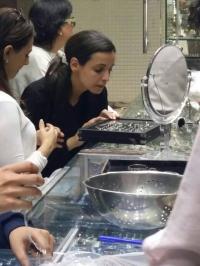 Recommended Read: The Healthy Reasons Behind Wearing Indian Jewellery Which We Bet You Didn't Know Before

There are reports doing the rounds, which state that they will get married in January 2016, and it will be a destination wedding in Goa. Some reports even state that the nuptials will be held on January 25, 2016, and the pre-wedding functions will begin a day before January 24, 2016.

Recommended Read: Top 10 Indian TV Co-Stars Who Are Rumoured To Be Dating In Real Life

We are eagerly waiting for the couple to confirm the news of their marriage. For all our readers and all 'Monaya' fans out there, do stay with us as we get you all the latest updates of what is happening in the life of this much-in-love couple. 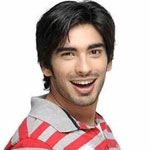 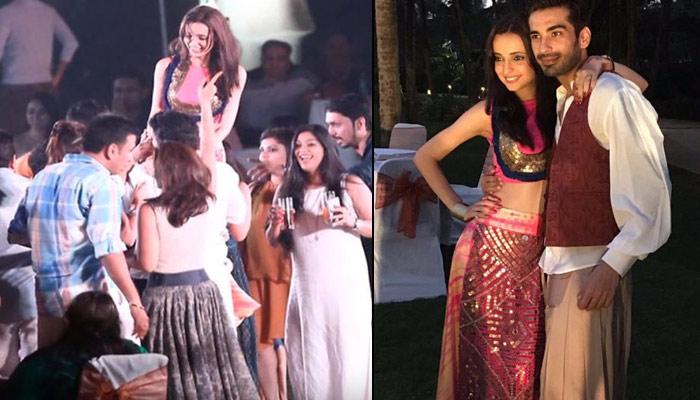 Their wedding is one of the most anticipated weddings in telly world, and we cannot deny the same. With just a few hours to go for their dream wedding, Sanaya Irani and Mohit Sehgal have started with their pre-wedding functions. Their guests and friends from the telly world started arriving