The throwback video of Meghana Raj bursting into tears as she heard her late husband, Chiranjeevi Sarja's voice.

There is no pain bigger than losing someone you loved, and South Indian actress, Meghana Raj can totally relate to the same. Meghana Raj, who lost her husband, popular Kannada actor, Chiranjeevi Sarja still has not come to terms with the tragedy of her life. Meghana and Chiranjeevi had dated for 10 years before they took their wedding vows. In 2018, they took their relationship to the next level and got married as per Christian and Hindu traditions.

However, Meghana’s world turned upside down on June 7, 2020, when her husband, Chiranjeevi breathed his last after suffering a massive heart attack. Meghana was pregnant with his child when the actor bid adieu to the word, and with just a blink of an eye, her entire world crumbled. Gathering all the happiest moments of her life spent with Chiranjeevi, Meghana began her life again with their son, Raayan Raj Sarja.

Also Read: When Vignesh Shivan Called Nayanthara 'Mother Of His Future Children' And Left His Fans In A Frenzy While scrolling through our social media handle, we stumbled upon a throwback video from the sets of the dance reality show, Dancing Champion on Colors Kannada, where Meghana was one of the judges. It was Valentine’s Day special episode, and Meghana had recalled her first Valentine’s Day with Chiranjeevi Sarja. The makers managed to collect some precious gifts showered by Chiranjeevi to Meghana, and the actress explained the story behind each gift, keeping her composure.

However, suddenly the makers of the show played Chiranjeevi’s throwback audio where he expressed his emotions for Meghana. The actor could be heard saying:

“Hi Meghana, you are really very very special. I feel so confident with you, words can’t describe. God bless you with lots of love, good health, fortune, prosperity, peace of mind and lots of money, I love you.” 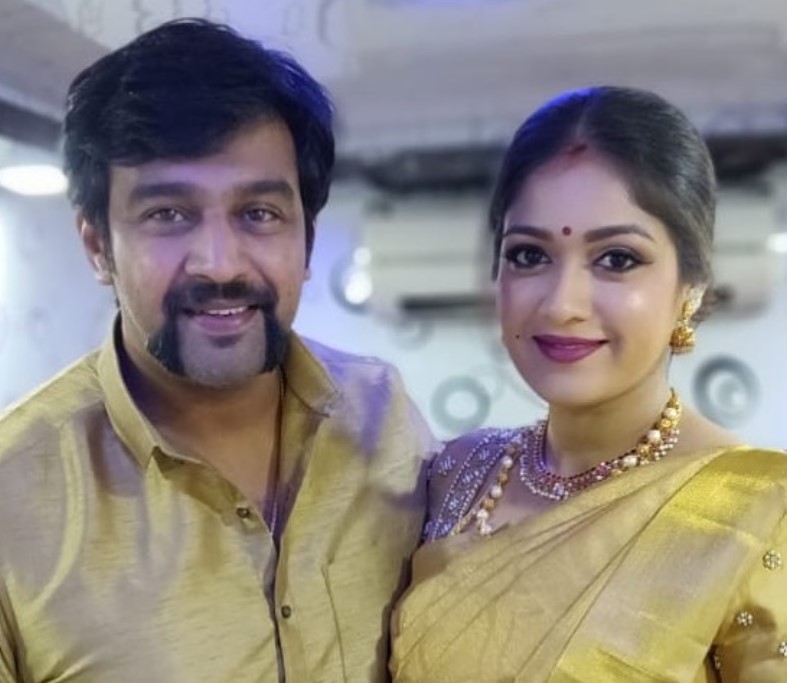 Hearing Chiru’s voice, Meghana couldn’t hold back her emotions and burst out crying. As the actress lost control of her emotions, her fellow judges got up from their seats to comfort her. After hearing the voice, Meghana sobbingly said:

Recommended Read: Mohanlal's Wife, Suchitra Hated The 'Lucifer' Actor Initially, Here's How She Fell In Love With Him 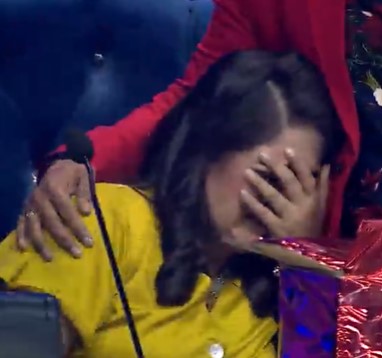 In an interview with The Times Of India, Meghana Raj recalled the dreadful day of her husband’s death and had revealed:

“The day started off like any normal Sunday. Prerana (Dhruva’s wife) and I were just outside the house along with Dhruva when my father-in-law called us in saying Chiru had collapsed. We had never seen him like that. He'd lost consciousness and then regained it for a bit.” 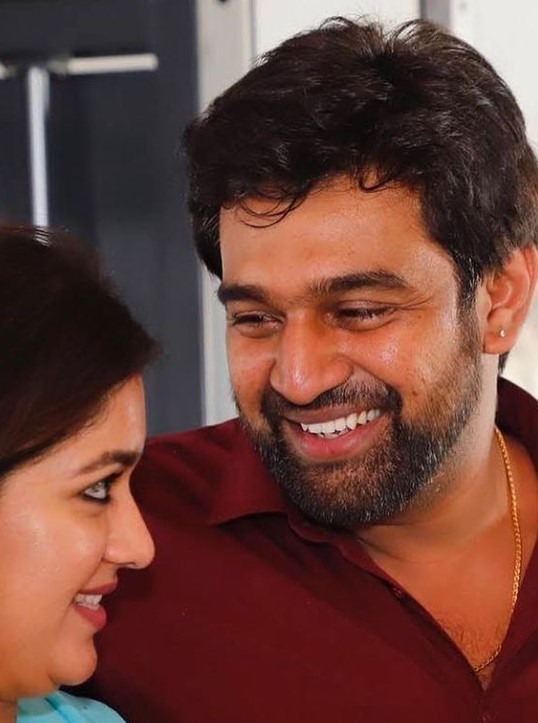 In the same interview, Meghana also shared Chiranjeevi’s last words to her when he had regained consciousness. Talking about the same, she had said:

“All I remember is that in the brief moment that he had regained consciousness at home, he had told me, "Don't get tensed. Nothing will happen to me.”” 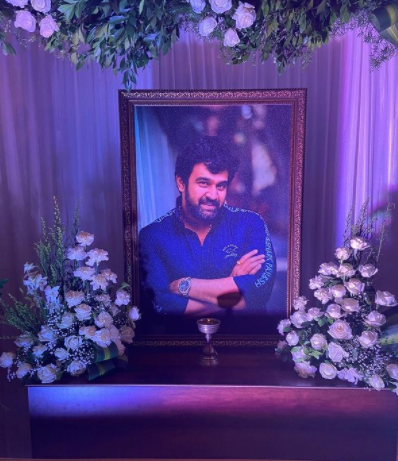 When Chiranjeevi passed away, Meghana was 5-months pregnant and delivered their child, Raayan in October 2020.

Also Read: When Suchitra Karthik Accused Dhanush Of Having Forceful Sex With Her And Leaked Bold Photos Online

When Late Chiranjeevi Sarja's Wife, Meghana Raj Sarja Had Recalled How He Had Proposed To Her 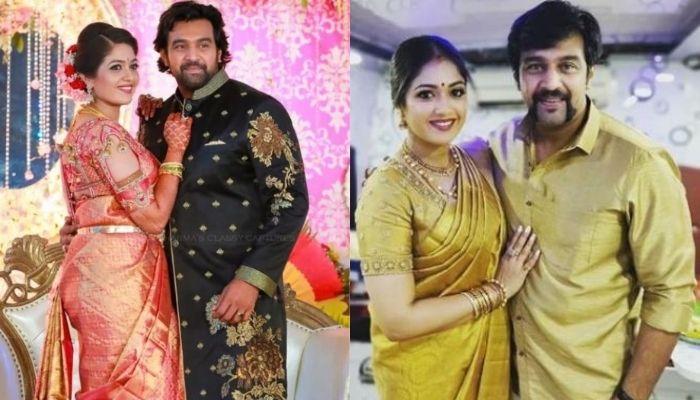 Life can be cruel at times as your loved ones can leave you at any moment and all you can do is live with their memories for the rest of your life. South superstar, late Chiranjeevi Sarja’s sudden death had shocked his massive fan base. However, every heart had cried