Masaba Gupta On Worst Dating Incidents, From Getting Ghosted To Being Judged For Eating 'Muh Khol K'

Veteran actress, Neena Gupta's daughter, Masaba Gupta recalled one of her worst dates when she was judged for eating 'aalo' and rice. Read on!

Masaba Gupta is one of the leading fashion designers in India. Born to Indian actress, Neena Gupta and West Indies cricketer, Vivian Richards, Masaba enjoys diverse ethnicity. However, her parents had never married, and her mommy, Neena had single-handedly raised her in Mumbai. Masaba has also stepped her foot into acting with shows like Modern Love: Mumbai, Masaba Masaba and her screen presence is adored by many. Now, the actress has opened up about one of her worst dating experiences after divorce.

Talking about her personal life, Masaba had fallen for the film producer, Madhu Mantena. The madly-in-love couple had married in 2015. However, due to some differences, they had filed for a divorce in 2019. She is currently dating actor Satyadeep Misra, who was previously married to actress, Aditi Rao Hydari. 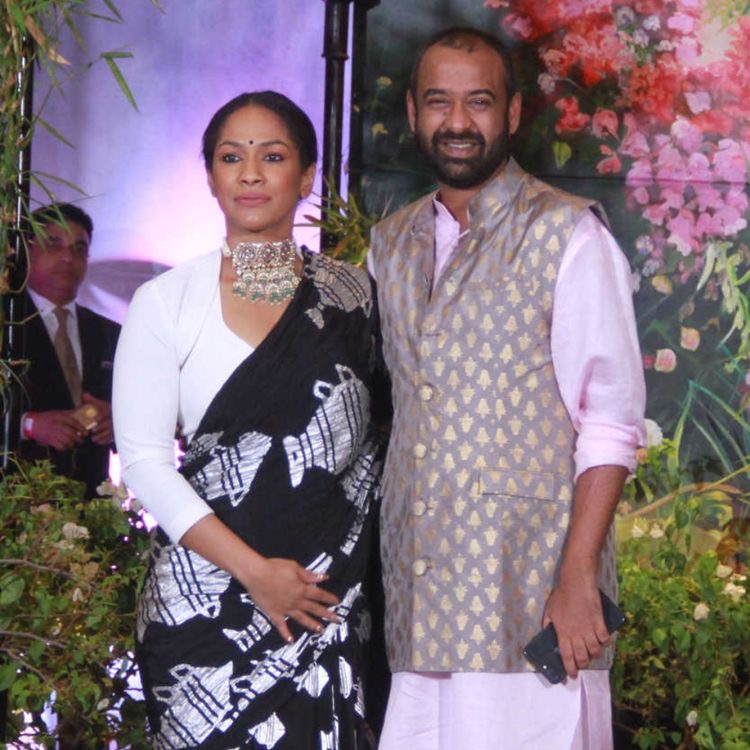 In a recent conversation with Filmfare, Masaba got candid about her dating life after her divorce from her ex-husband, Madhu Mantena. Recalling one of her worst dates, Masaba revealed that once, she was judged by the way she was eating sizzlers. She said the person was making her feel uncomfortable about herself for eating potato and rice ‘muh kohl ke’. In her words:

“I get very irritated when I can't eat properly, I am somebody who loves my food and loves to eat it muh kholke.” 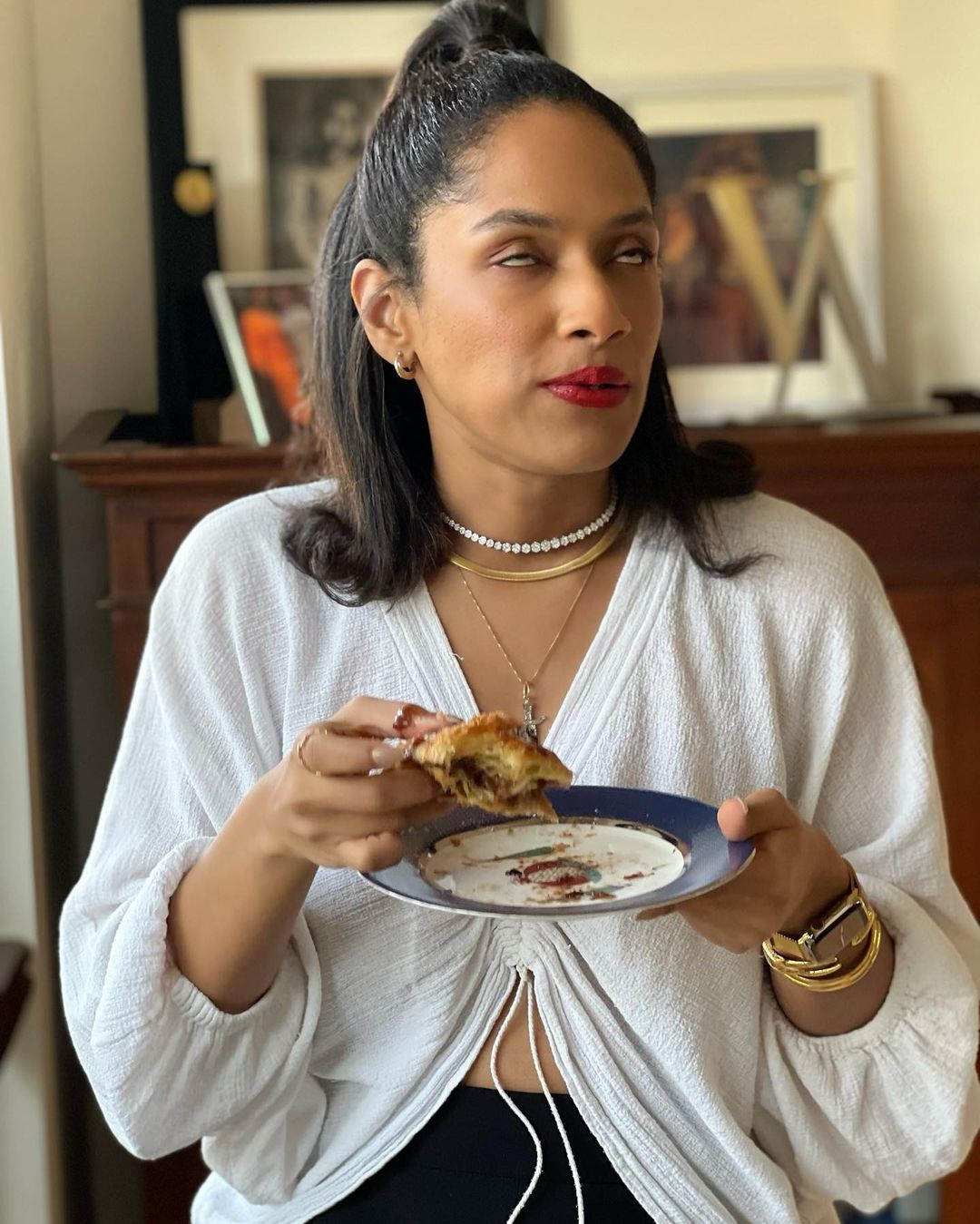 Further in the conversation, the fashion designer shared that she had been on good dates and bad dates. While at times Masaba was ghosted, she said she had too ghosted some people for good reasons. The actress said that there is no elegant way of eating a sizzler as whenever she takes a bite, food particles fly out of her mouth. She stated:

Also Read: Mukesh Ambani Dons A Special T-Shirt With Prithvi's Photo On His B'Day, Proves He Is A Doting 'Dadu' 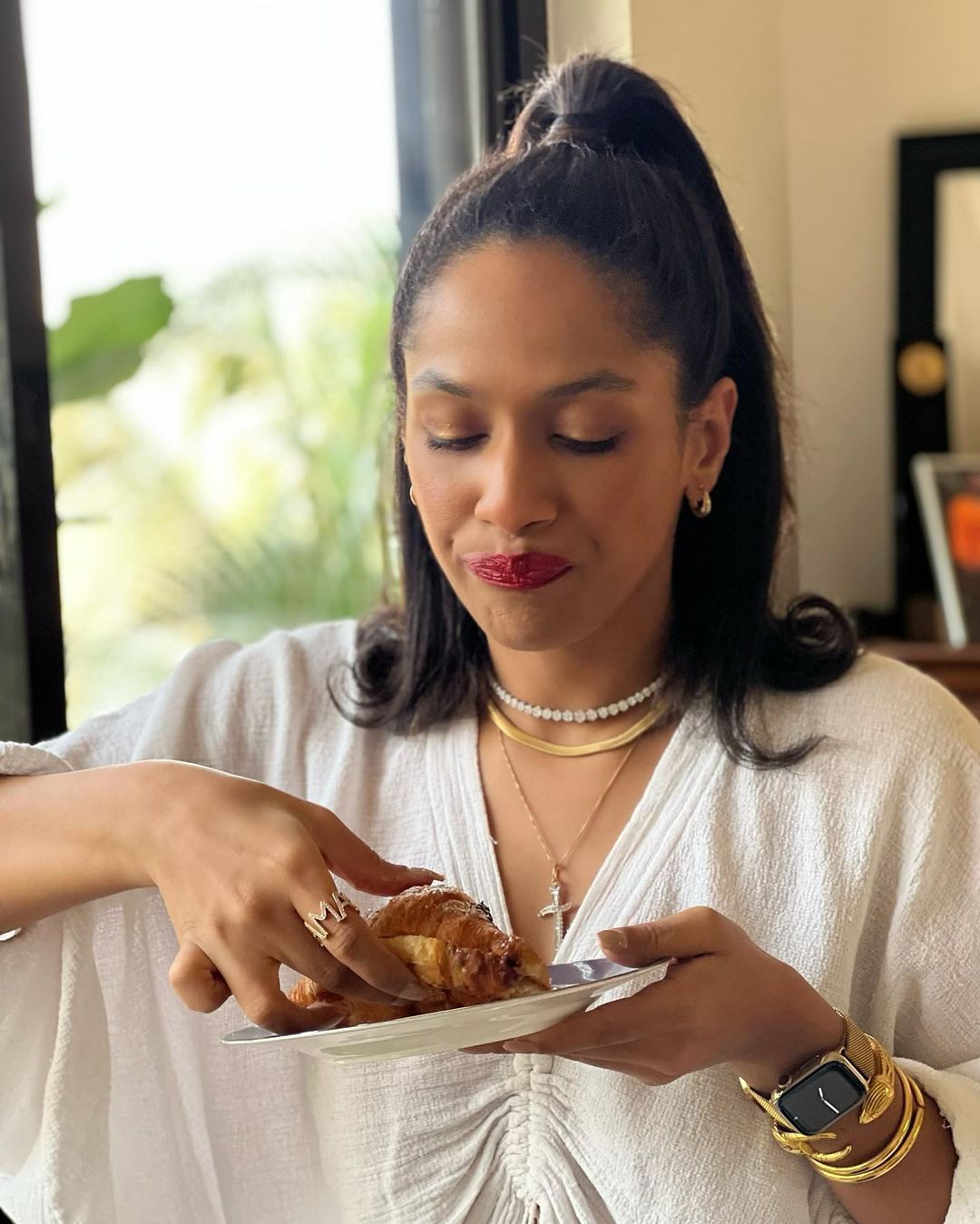 Earlier, in a conversation with Pinkvilla, Masaba had shared an awkward phase of her school life, when people used to harass her because of the way she looked. She had shared that once, she had taken a foundation from her mother, Neena Gupta’s makeup kit, to lighten her dark skin tone. Masaba could be quoted as saying:

“I remember when I would step out for school around in the 8th grade. What I did was I picked up my mom's foundation one day, I quietly went into her makeup kit and I said let me try her foundation and just make myself look lighter. I did that, and I obviously didn't realise that it's not the colour of my skin. And I went to school, and everyone has obviously figured it out. Because I used to never put on the light in my bathroom, it would be dark because I didn't want to look at my skin. So with the lights off, I would conceal my scars whatever I could see, and they were literally like against my dark skin, they were like white spots." 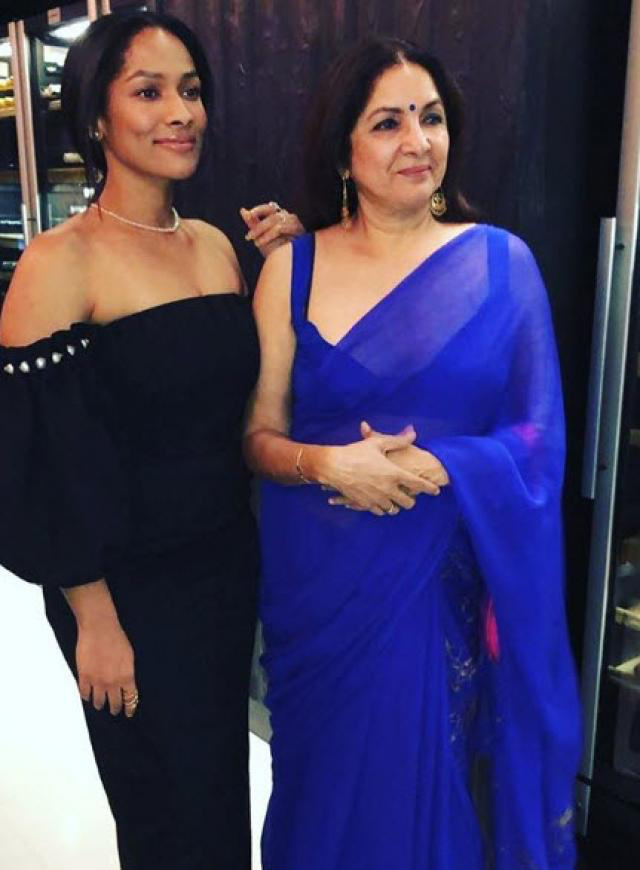 Next Read: Gurmeet Choudhary Proves He's A Family Man As He Twins With Daughter And Locks Lips With Wife Debina