Ever since the desi munda of the Bigg Boss season 10, Manveer Gurjar bagged the title, he has been reigning the headlines on the Internet like crazy. Initially it was all about his winning the show, but eventually, things took a toll and his personal life became the talk of the town.

Recommended Read: Aashka Goradia And Brent Goble's Pre-Wedding Music Video Is Out And It's Delightful To Watch

While Manveer Goes Hiding After His Marriage Rumours, His Mother Speaks Up About Them

Is Something Brewing Between Gaurav Chopra And VJ Bani Inside The 'Bigg Boss' House? 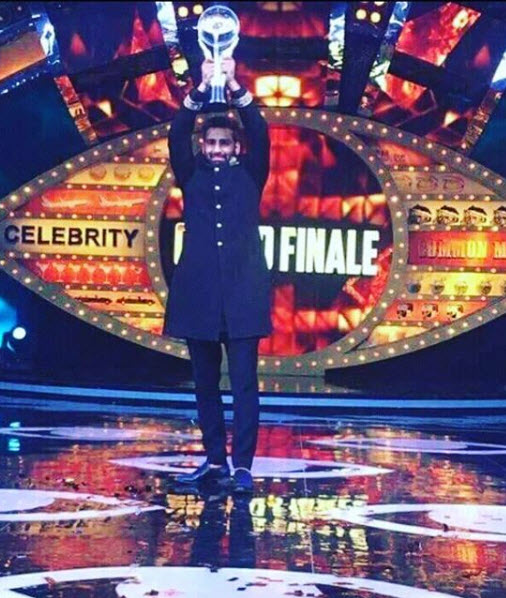 He was tagged as one of the most honest and genuine people in the house. Soon, this image of him was put to a question mark when a video of his marriage celebration got leaked and went viral. (To check out the VIDEO, click here) 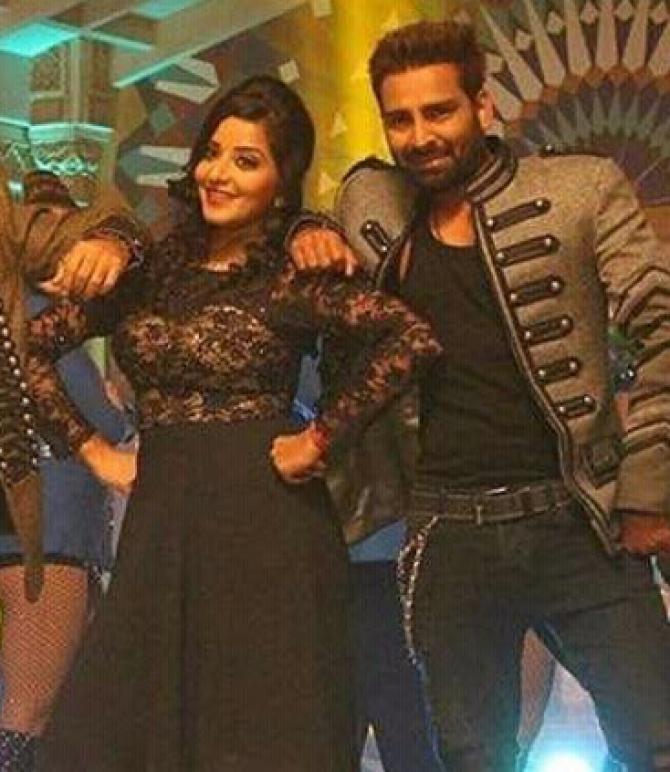 All of his fans were disappointed not because he was a married man, but because he hid the fact from them. On the show, he stated that he ran away from the mandap and marriage didn’t actually happen. And this is what has been bothering all his fans. In fact, his very good friend from the house, Monalisa aka Antara Biswas too seemed surprised. Here’s what she was quoted as saying:

“No, he never mentioned about being married and a father to me. This news is surprising as I was one of his best friends and he never hid stuff from me. But he did say that he ran away from his wedding. This is what he told the makers in his audition tape. He did not reveal the exact reasons but he did run away from the mandap. He did not wish to marry and just escaped from there.” 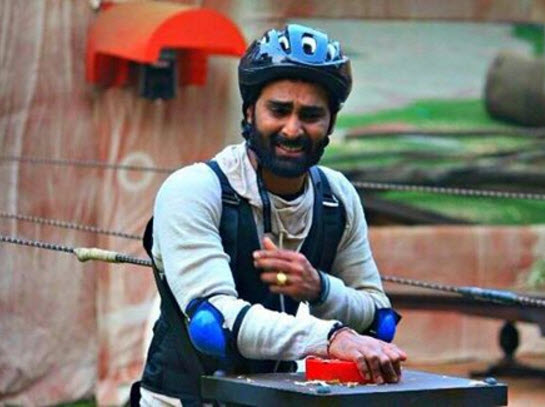 All this while, Manveer didn't say anything on this. But lately, on his official Instagram page, he posted a video spilling beans on his marriage and what was the reason behind not disclosing the truth behind his marriage openly. 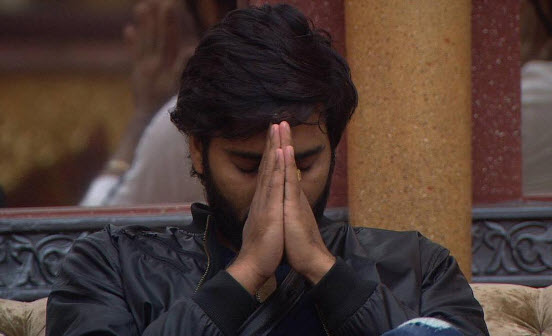 He was quoted as saying: 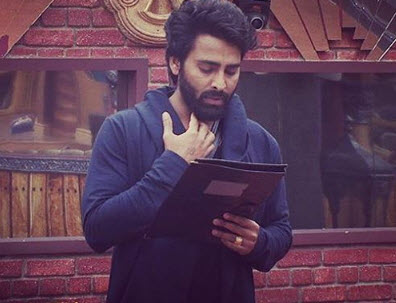 And then Manveer goes on to clarify the fact that he didn’t hide his marriage to gain votes and there is nothing like he ditching his fans.

Here’s what he stated: Further defending himself, he added:

In fact, sometime back, in an interview with Hindustan Times, Manveer’s father, Maharaj Singh too accepted that his son is a married man.

Here’s what he stated in the interview:

“Yes Manveer is married. It happened three years ago, though Manveer wasn’t ready for it. But after one-and-half-years, Manveer and his wife started having certain problems. You know like the way it happens between husband and wife. I don’t know what, only Manveer can talk about it. But yes my daughter-in-law and their one-and-a-half-year-old daughter live with us. In fact, he spoke about his marital status on Bigg Boss.” 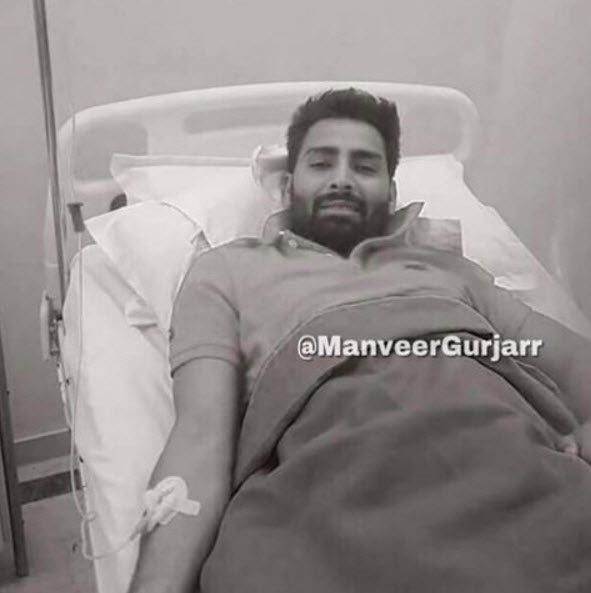 Moreover, Manveer was suffering from food poisoning at that time, and was hospitalised because of the same. The worried father even talked about his unwell son:

“Manveer is down with food poisoning. It happened due to change in food habits. Inside the (Bigg Boss) house his diet wasn’t that good and he lost about 15kgs. When he came out and started having proper food at home, it affected his system. Also due to his busy schedule, Manveer is not getting time to rest.”

Finally, Manveer cleared the air by confessing that he is married and a father of a girl. God knows why he hid the truth all throughout his stay in the house. Anyway, Team BollywoodShaadis hopes that Manveer finds his true soulmate very soon. Till then, all our readers can check this space out for the latest updates related to their favourite celebs.

While Manveer Goes Hiding After His Marriage Rumours, His Mother Speaks Up About Them

Is Something Brewing Between Gaurav Chopra And VJ Bani Inside The 'Bigg Boss' House?