A part of Bigg Boss 10 is becoming a messy ‘love triangle’ where two ladies (one inside the house and the other one outside the Bigg Boss house) are vying for a certain Mr. Punjabi’s attention. And while all this is happening, Manu and Mona’s fiances are trying to make sense of it.

Recommended Read: Good News - Ranveer Singh And Deepika Padukone Are Pretty Much Together And In Love

Here's a recap. Manu Punjabi is engaged to a Jaipur-based woman named, Priya Saini and Monalisa is engaged to fellow Bhojpuri actor, Vikrant. Both the couples are set to tie the knot after the show gets over. Just a few days ago, we reported how Monalisa’s fiancé, Vikrant Singh Rajpoot, was upset about Manu Punjabi and Monalisa’s uncalled for closeness. Monalisa and Vikrant were supposed to get married soon but because of all this, he is forced to rethink his marriage plans.

Also See: Vivek And Divyanka Are All Set To Head Out For Their Much-Awaited Honeymoon 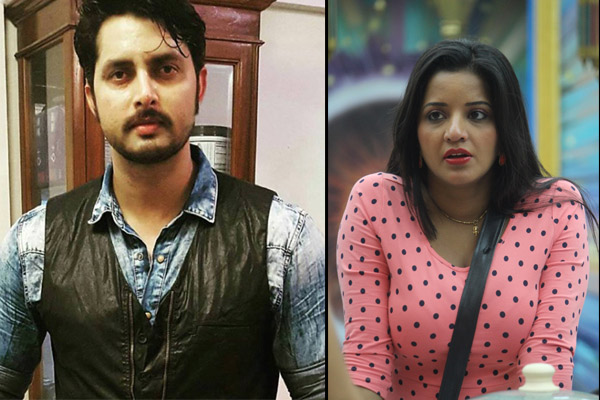 In an interview, he said it was not easy for him or his family to watch Mona and Manu’s growing closeness (read complete story here). In fact, before Mona entered the Bigg Boss house, he had warned her saying,

“Veena Malik jaisa kuch nahin karna because the public is smart and cannot be fooled.”

And now, Manu’s fiancé, Priya Saini who is also from Jaipur, has finally opened up about Manu and Mona’s closeness and how furious she is at this time. 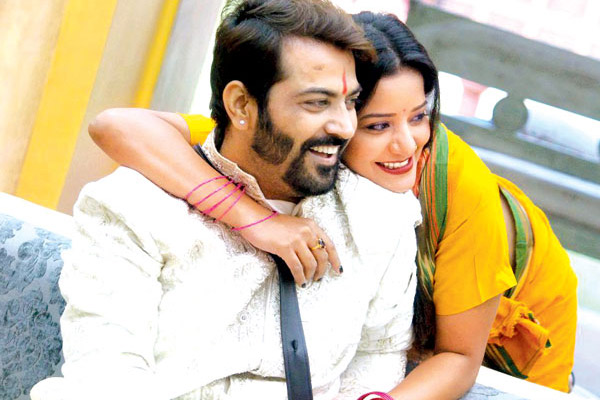 In an interview with a leading daily, Priya said:

"I hate Mona Lisa. She is a despo. She has been nominated so many times in the show. She would not have been able to survive the show, had it not been for Manu."

Talking about Mona’s closeness to Manu, she said the reason why Mona keeps hugging and kissing Manu is because, without him, she will not be able to pull through her stay. 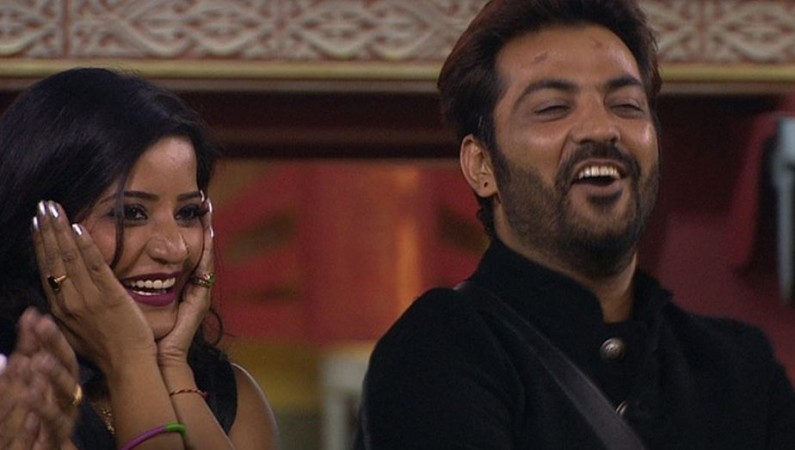 Like any normal girl, Priya too has her insecurities about Manu. Referring to one particular incident, she said:

"I am a normal girl and I do feel insecure at times. I am not with him 24*7, Mona is. I remember one of the episodes where Manu sang a song for Mona. That time I couldn't control my emotions and started crying as Manu used to sing that same song for me.”

Talking about her marriage plans with Manu, Priya said they are planning a destination wedding in Goa once Manu comes out of the Bigg Boss house. 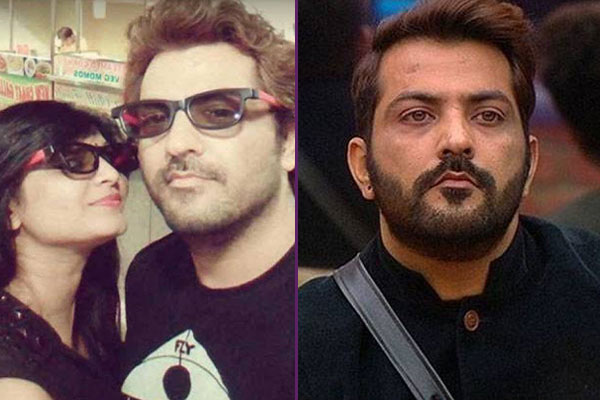 Just like Mona’s fiancé Vikrant is hopeful that everything will be sorted once she comes out of the house, even Manu’s fiancé is hinting at the same. She said:

"But later, I composed myself realising that things are not always what they seem to be. I completely trust my fiancé."

Manu and Mona’s alleged romance is clearly not going down well with their respective fiances. Here’s hoping that things get straightened out once both Manu and Mona come out of the house. For more dope on your favourite celebs, stay right here.

Next Read: Exclusive Pictures And Videos From Gaurav Khanna And Akansha Chamola's Wedding Are Right Here!