In a recent interview with 'Unfiltered By Samdish', Manoj Pahwa opened up about having a meal with the late iconic actor and his 'Mulk' co-star, Rishi Kapoor and how grand it was. Find out!

Popular actor, Manoj Pahwa is one of the most-loved actors in the Indian film industry. Over the years, he had worked in numerous films. However, even today, he is referred to as Bhatia from the hit-television show, Office Office. Manoj Pahwa had made his acting debut with the television show, Hum Log, back in 1984 and had made his Bollywood debut in 1996 with the film, Is Raat Ki Subah Nahin. Since then, there's no looking back for the actor, who is known for his natural acting, which is quite rare to find these days.

On the personal front, Manoj Pahwa had got married to the love of his life and popular actress, Seema Pahwa, in 1988. The couple is blessed with a son, Mayank Pahwa, who had got married to Sanah Kapur on March 2, 2022. For the unversed, Sanah Kapur is the daughter of veteran actors, Pankaj Kapur and Supriya Pathak. 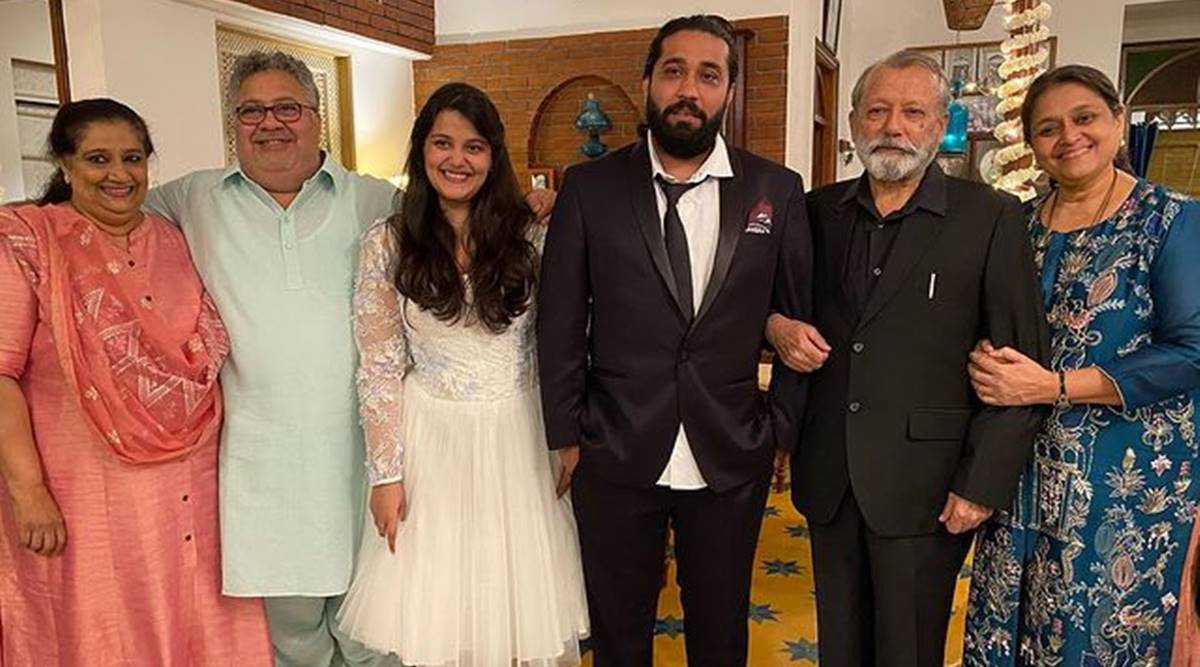 In an interview with popular journalist, Samdish Bhatia on his YouTube channel, Unfiltered By Samdish, popular actor, Manoj Pahwa opened up about the days when he had worked with the late legendary actor, Rishi Kapoor in their film, Mulk. The veteran actor shared that it was a great experience. However, Manoj also recalled an incident when he got the chance to have a meal with Rishi Kapoor. Reflecting on the grandeur of the delicacies that were spread all over the table, Manoj revealed the different kinds of dishes that were prepared by Rishi Kapoor's personal chef, who was from the Taj hotel. Talking about the same, Manoj Pahwa said:

"A chef from Taj hotel used to cook for him. Being a Kapoor, his food was spread out on the entire table. There were four types of mutton, four kinds of chicken, five kinds of sweets. Anubhav used to tease me saying, 'Aab toh tum Rishi Kapoor ke saath khaoge'.

Going further in the interview with Samdish Bhatia, Manoj Pahwa also opened up about his interaction with Rishi Kapoor's son, Ranbir Kapoor. The actor shared how he had worked with Ranbir during an advertisement shoot and revealed that he is an introvert. Recalling the same, Manoj also shared a funny anecdote from his conversation with Ranbir and recalled how he told him that he will go on to work with his kids also. Heaping praises on Ranbir for his good sense of humour, Manoj said:

"Ranbir Kapoor is an introvert. He speaks less but has a good sense of humour. I told him, 'I worked with your grand uncle, then your father and now you'. He said, 'Hopefully, you will also work with my children'."

Once in a conversation with The Indian Express, Manoj Pahwa had opened up about how his wife and actress, Seema Pahwa take care of almost everything at their home. The actor had also recalled the time when they used to live in a 1BHK house during his early days in the film industry. Further in the interview, the actor had also praised his wife, Seema, for making his house a home. He had said:

"There is a lot of similarity between Supriya's character and Seema in real. We lived in a 1BHK house in our early days in Mumbai, I fulfilled my job by giving my wife and kids a shelter but Seema made it a home. We clearly defined the departments. Ghar, bacchon ka decision was mostly in her department." 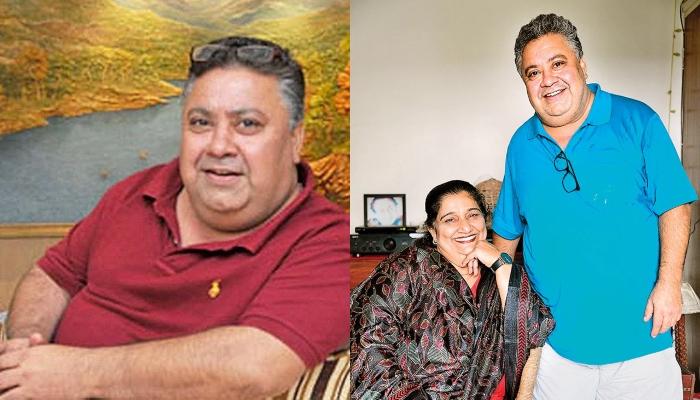