The on-screen couple in 'Devarattam', Manjima Mohan and Gautham Karthik have confirmed that they are dating, as they dropped romantic pictures and notes on their respective social media handles.

Popular South Indian celebrities, Manjima Mohan and Gautham Karthik are quite popular actors in the Tamil film industry. Although both of them have primarily worked in Tamil, Manjima has also worked in the Malayalam film industry. Gautham had made his acting debut in South cinema in critically-acclaimed director, Mani Ratnam's film, Kadal. Talking about Manjima, she had made her acting debut in the famous Malayalam film, Oru Vadakkan Selfie. The two actors worked together in the film, Devarattam, and their chemistry in the film was completely different.

Since the release of the film, Manjima Mohan and Gautham Kartik's dating reports have been in the media. Although in the beginning, both the celebs denied their dating reports saying they were just friends. However, now both of them have confirmed it with cutesy posts on their respective social media handles.

K.G.F. Star, Yash's Wife, Radhika Pandit And Daughter, Ayra Bake A Cake For Him On His Birthday 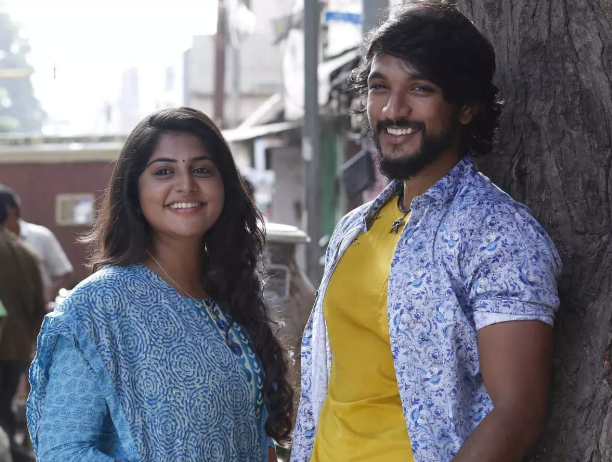 On November 1, 2022, Manjima Mohan took to her Instagram handle and shared a series of pictures with her actor-boyfriend, Gautham Karthik. In the romantic pictures, Gautham and Manjima look so much in love, and each frame tells the story of their true love that no longer needs any confirmation. Along with the priceless pictures for which their fans have been anxiously waiting for some time now, the actress also penned a heartfelt note in the caption of her post. In her lovely note, Manjima admitted that 3 years ago, when she was going through a tough phase in her life, it was her boyfriend, Gautham, who brought much-needed love and light into her life. Heaping praises on him, her note can be read as:

"Three years ago when I was completely lost you came into my life like a guardian angel. You changed my perspective on life and helped me realize how blessed I am!! Every time I feel like a complete mess, you pull me up. You taught me to accept my flaws and to be myself more often. And the best thing I love about you is how much you love me for who I am! You are and will always be my favorite everything." 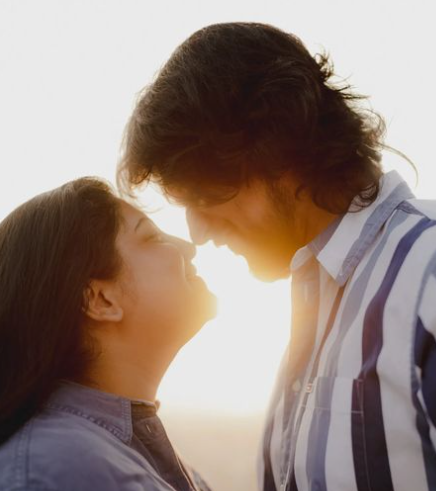 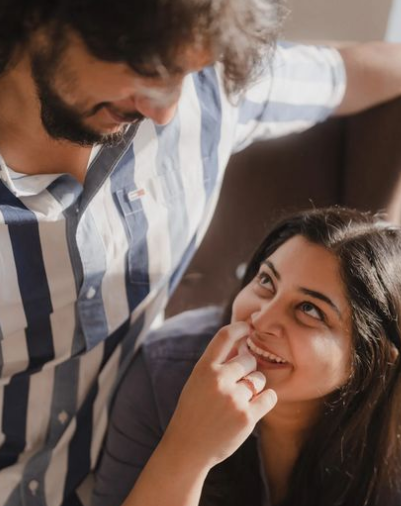 Soon after Manjima Mohan's post went live on Instagram, her doting boyfriend, Gautham Karthik wasted no time in telling his fanbase about his ladylove. The actor shared the same set of pictures on his IG handle. However, the note he wrote in his post's caption simply blew away everyone's mind. In his emotional and lovely note, Gautham recalled the entire journey which brought him and Manjima to this point when they confirmed their relationship in front of the world. An excerpt from his lengthy note, in which he shared how their friendship changed everything for them, and it can be read as:

"@manjimamohan, our journey has been different for sure, lol. We started by always pranking each other, always bickering and arguing about the silliest of things. Even our friends couldn't stand our arguments. But little did I know that you were creating a bond, a beautiful bond between us. I decided to name this bond as 'friendship' at first. But it was stronger than that… You kept growing it… I named it as 'best-friends'. But it grew stronger than that too… You kept nurturing it daily… You grew it stronger and stronger day by day."

Don't Miss: Charu Asopa Says Rajeev Was Never Available For Ziana, Would Only Brag About Meeting Celebs At Gym Going further in his note, Gautham Karthik also opened up about his belief in the concept of love before meeting the love of his life, Manjima Mohan. Recalling the same, the actor admitted that he is blessed to have Manjima in his life. However, he hasn't shared a lot of details about their wedding, but right in the last sentence of his long note, Gautham admitted that he could not wait to start their journey together as one. His note can be read as:

"You always push me forward in life, never letting me give up, always staying positive for me, never letting me doubt my self or my self worth. I have a peace in my heart now that I've never felt before, and that's all because of what you have nourished in my life. I don't believe that even the word 'Love' is sufficient to describe the bond you have created for us. I know that with you by my side, I can face anything that life can throw at me. I'm extremely grateful that you have chosen to share this special bond with me my love. I can't wait for us to start our journey together as one!" 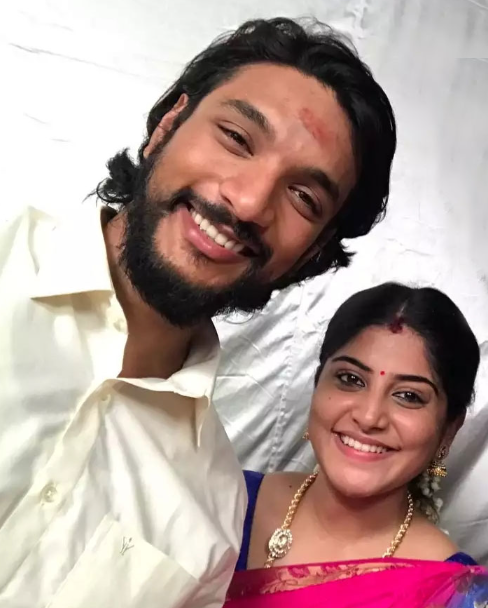 Congratulations to Gautham and Manjima!

Also Read: Shilpa Shetty's Hubby, Raj Kundra Replies To A Troll Who Asks If His Wedding Is A 'Staged Act' 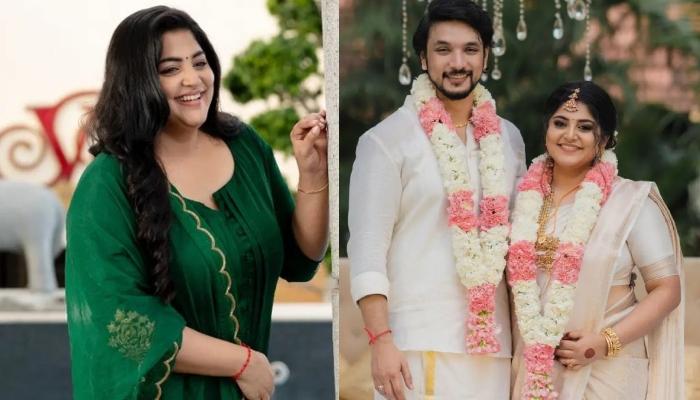 Indian actress, Manjima Mohan started the new journey of her life with Gautham Karthik on November 28, 2022. Pictures and videos of her wedding left everyone in awe. However, the actress shared a bizarre and heartbreaking incident. She revealed that she was fat-shamed by a few people at her own

K.G.F. Star, Yash's Wife, Radhika Pandit And Daughter, Ayra Bake A Cake For Him On His Birthday