Television celebrities, Manish Raisinghan and his wife, Sangeita Chauhan, have reacted to the ongoing speculations about him having a child with his alleged girlfriend and actress, Avika Gor.

Popular show, Sasural Simar Ka fame, Manish Raisinghan and his then-girlfriend and Ek Shringaar-Swabhiman fame, Sangeita Chauhaan had become the first couple to get married in the lockdown from the Hindi television industry. The couple had decided to have virtual mehendi and sangeet and had gone for a private Gurudwara wedding on June 30, 2020, with their close family members, relatives, and friends.

After completing one year of marriage, Manish Raisinghan and his wife, Sangeita Chauhan, talked about their baby plans. The couple also addressed the rumours of Manisha and Avika Gor's secret baby. In an interview with ETimes, Manish Raisinghan and his wife, Sangeita Chauhan addressed the much-speculated reports about the actor having an alleged child with television actress, Avika Gor. After hearing the question, it was Sangeita who started teasing her husband and started asking him where he has hidden his and Avika's secret child. After a bit of teasing and laughter, Manish refuted the reports and stated that he couldn't imagine how a thing as absurd as this can come into someone's head. The actor said, "I don't know how this absurd thing even came in, and it's really ridiculous, and we have been laughing about it." Going further in his interview, Manish Raisinghan also added that it's hard to digest the fact that a rumour like this is even floating in the news, and he stated that Avika Gor is already a baby girl. The actor said, "You can't even think, acknowledge such a thing. Bacha? Abey vo khud bachi hain. I mean abhi vo badi hogayi, kitni hogi, 24-25. But it's so ridiculous that secret bacha rakhenge kaha? Lockdown main kaha chupaenge? Kuch toh logic hona chahiye.” 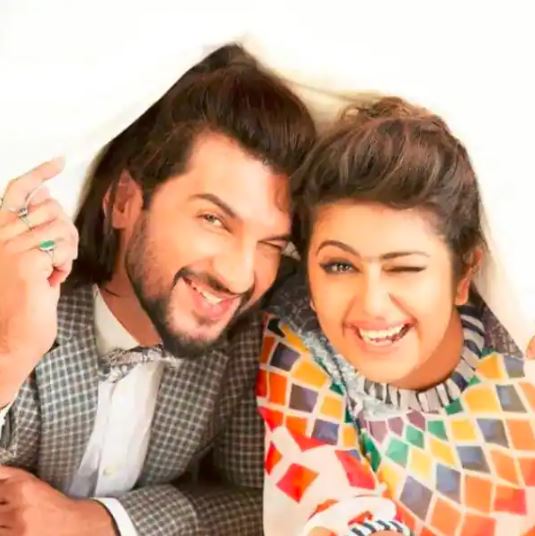 In the same interview, when Manish Raisinghan and his wife, Sangeita Chauhan, were asked about their baby plans. It was the doting wife, who clearly stated that she's already busy at the moment in taking care of her husband, who is nothing less than a small child. Reflecting on her hubby's child-like antics, Sangeita stated, "Manish's age is just a number, but he is a kid. He gets hungry at odd hours, and he has a habit of forgetting, after which I started worrying like a mother, like what should I give him to eat or should I cook something for him. So, esko sambhal lu pehle.” 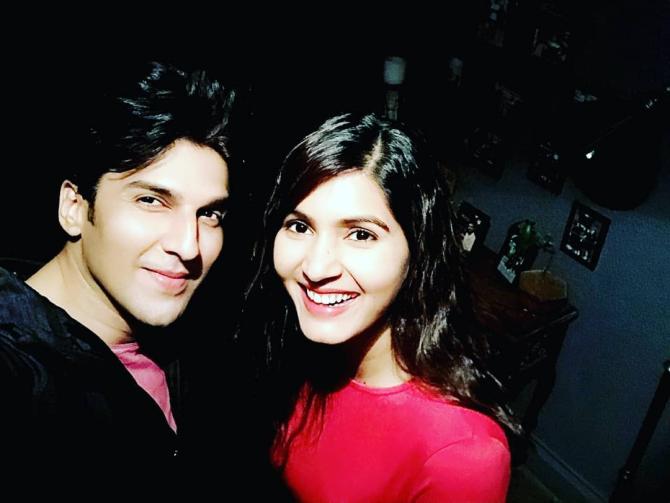 In an interview with RJ Siddharth Kannan, Avika Gor had also reacted to these rumours a few days back and had called it impossible. The actress had added that Manish is eighteen years older than her and will always remain her best friend. Refecting on the reports of her having a secret baby with Manish Raisinghan, Avika Gor had said, "There were articles like humne bachcha chhupa ke rakha hai (we have a secret child). We are very close, even now. He'll always have a very special space in my life. In my journey from the age of 13 till now, he has been the closest friend that I've ever had." On the professional front, Manish Raisinghan is currently focusing on an untitled movie project!