Mallika Sherawat, who has been ahead of her time, reacted to being called a 'sex symbol' of India. Read on!

Known for her bold onscreen presence and sizzling performances in Hindi movies like Murder and Welcome, Mallika Sherawat has garnered humongous fame in Tinseltown. From being one of the few actresses to do intimate scenes on the silver screen to flawlessly donning bikinis and cut-out dresses for movies, Mallika has already shown her fearlessly side to the world. Though she belongs to a patriarchal Haryana family, where people tried to keep her inside four walls, she rebelled against her own family and ran away.

Today, she is a popular name in the entertainment industry. Not only in Bollywood, but the actress also left her mark in Hollywood. However, one thing that still irks Mallika is her image, which the Indian audience has shaped over time because of her bold movie choices. If you google, you would find her named as a ‘sex symbol’ of India. Reacting to the same in a recent media interaction, Mallika bared her heart out.

Dia Mirza Rekhi, Shares Glimpse Of Her Son, As She Celebrates Her First Diwali With Her Family

Recommended Read: Krushna Abhishek Jokes His 'Possessive' Sister, Arti Singh Used To Take Care Of Him Like A Wife 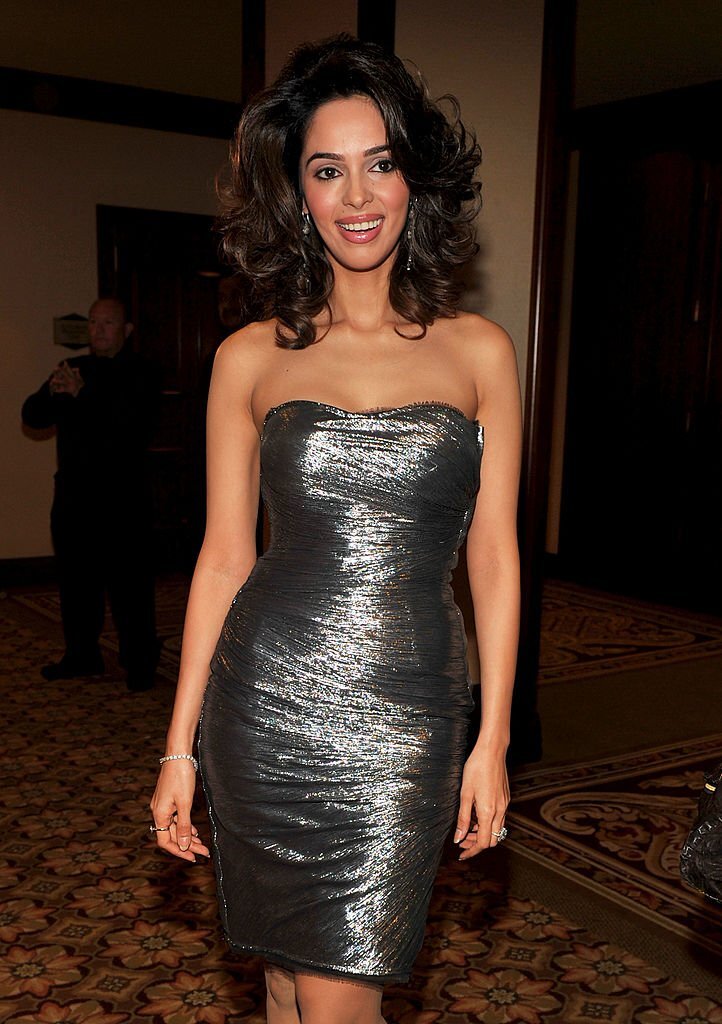 In a candid chat with the Hindustan Times, Mallika Sherawat was quizzed about her glamorous image in the entertainment industry. After her blockbuster film, Murder, Mallika was called one of the hottest actresses in the town. Even her Wikipedia page tagged her as one of a ‘sex symbols’ of India. When asked whether its fair for a woman to be reduced to just that, she said:

“Mujhe pata bhi nahi likhta kaun hai yeh! Do people take Wikipedia seriously? I don’t. Abhi kya karein, change kaise karein iss image ko. I don’t even know how, I don’t pay attention to it. However people want to perceive me, it’s their attitude. I just have to focus on what I am doing.” 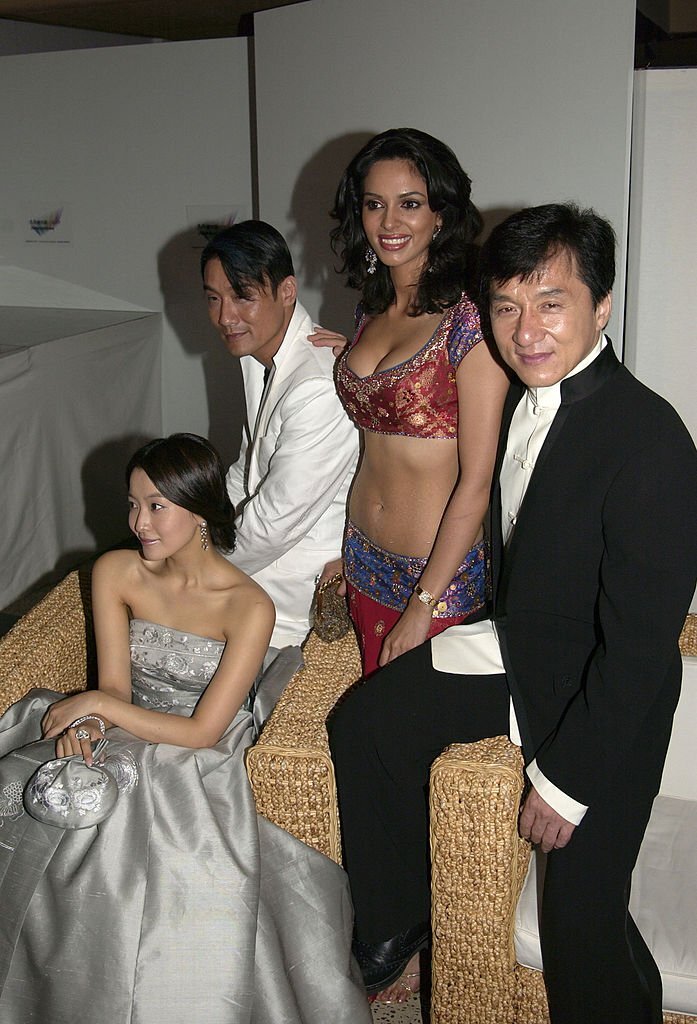 Earlier, in a conversation with the RJ Siddharth Kannan, Mallika Sherawat was asked to recall the time when other women targeted her for wearing bikinis in movies and doing kissing scenes. Answering this, the actress had said that if the director wanted a glamorous shot, she couldn’t have worn ghagra-choli. Moreover, for Mallika, other people's comments were nothing but baseless judgement. 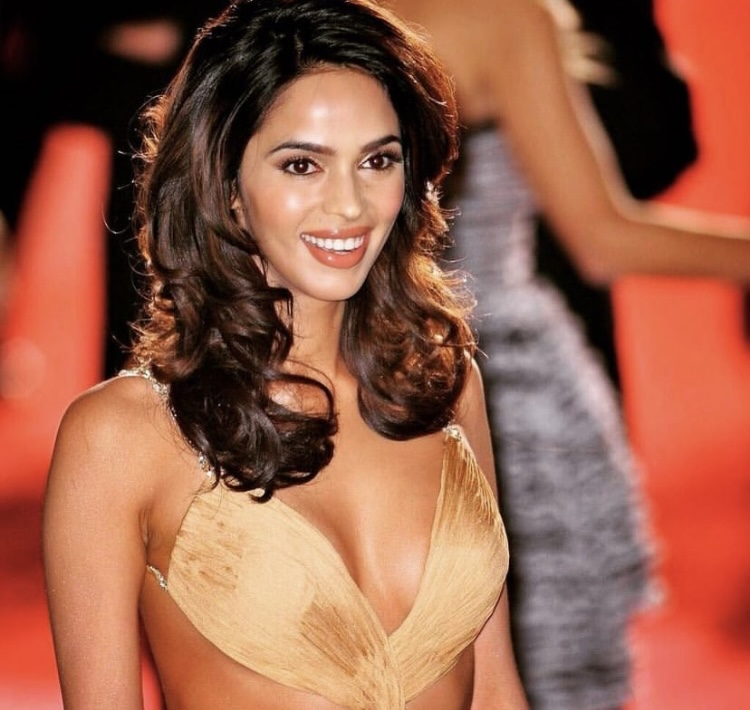 In an old interview with ETimes, Mallika talked about her parents, Mukesh Kumar Lamba and Santosh Sherawat and shared how she sacrificed them in her journey to become an actress. She knew the cost of dreaming big in a Jat family, but she did it anyways. In her words:

"I lost my family when I came to Bombay to be an actress. I lost their support. I lost their love. I have really experienced a loss. When you are growing up, you are so naive because you haven't faced the world. You lead a very protected sheltered life. I thought I could conquer the world. Dekhi jayegi. Coming from Haryana, from the Jat mindset. I rebelled, I packed my suitcase and set out for Bombay. Luckily, it worked out for me." On the work front, Mallika was last seen in the film, RK/RKay.

Next Read: Saba Ali Khan Gives A Subtle Reply On Being Asked About Not Posting Ex-'Bhabhi', Amrita Singh's Pics