Malaika Arora Reveals She Wants To Tell Her BF, Arjun Kapoor To Tone Down His Choice Of Colours

Malaika Arora Reveals She Wants To Tell Her BF, Arjun Kapoor To Tone Down His Choice Of Colours

In an interview, Malaika Arora opened up on the type of clothing she and her boyfriend, Arjun Kapoor prefers. However, she also mentioned that they are happy soulmates. Read on to know more!

Arjun Kapoor and Malaika Arora are the most sought after couple in B-town. Time and again, they have set pure couple goals with their ageless romance and cute banter. For the unversed, Malaika was earlier married to her ex-husband, Arbaaz Khan and together, they have a son, Arhaan Khan. However, post their separation, Arhaan stays with his mommy, Malaika and is currently studying in New York.

Much after Malaika Arora's separation from her ex-husband, Arbaaz Khan, she has once again found love in Boney Kapoor's son, Arjun Kapoor. Since the day they have made their relationship official, they have been painting the town red with their mushy moments. On February 14, 2022, on Valentine's Day, Malaika had shared a picture with Arjun on her IG handle. In the picture, she had hugged him peacefully while keeping her eyes closed. On the other hand, Arjun was seen planting a kiss on his ladylove's forehead. Sharing the photo, Malaika had written:

Recommended Read: Ajay Devgn On His Arguments With Kids, Nysa And Yug, Reveals His Wife, Kajol Has To Intervene 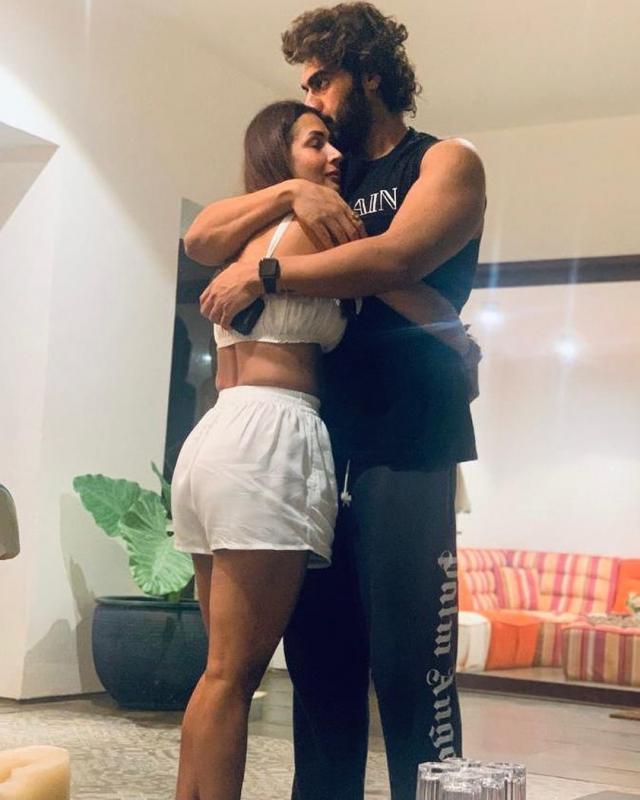 In an interview with the ETimes, Malaika Arora was asked about the dressing style that she and her soulmate prefers. Mentioning her soulmate, Arjun Kapoor she said that the duo's taste is very different in this matter. She said they still needed time to figure out their outfits, and now they are just being happy together. Malaika said:

“I am all for love and soulmates. I am happy that I have my soulmate in my life. In terms of outfits, I think we still have to figure it out, because our tastes are very different. We will figure out our outfits in due time, right now we’re just happy being soulmates.” For the unversed, Malaika had walked on the Bombay Times Fashion Week donning designer ensembles from Asra Syed's collection. In the same conversation with the Etimes, Malaika was asked about the type of clothing she would choose for Arjun from the designer, Asra Syed's collection. To this, the stunning actress mentioned that where on one side she prefers neutral colours, her boyfriend, Arjun loves experimenting. Citing a blue creation would look fab on her soulmate, Malaika shared:

“I haven’t gone through Asra’s entire collection for men, but Arjun is very experimental and in fact, he opts for a lot of colours. If you ask me, I’d probably tell him to tone it down. I’m more of a neutral colour person, but he likes experimenting a lot. Maybe I will choose a nice blue creation for him. It will look fab on Arjun.” 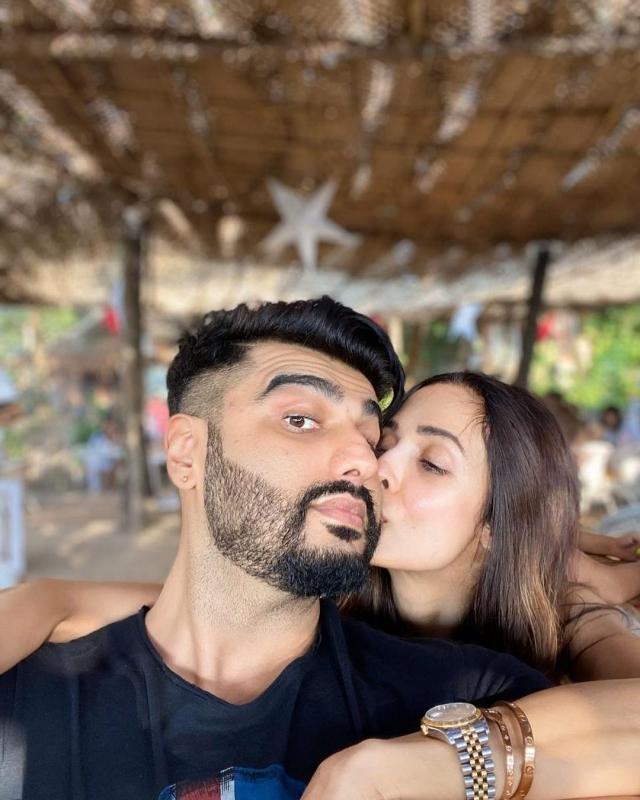 Coming back to Malaika and Arjun's cute banter on social media, it was on March 21, 2022, that Arjun Kapoor had taken to his Instagram handle and had shared a mirror selfie showing his fit body. Sharing the photo, he had written, "Aiming for a better tomorrow (100 emoji) #WorkInProgress #MondayMotivation." And soon, his ladylove, Malaika had shared the picture on her IG stories and praised him by adding two mushy GIFs: 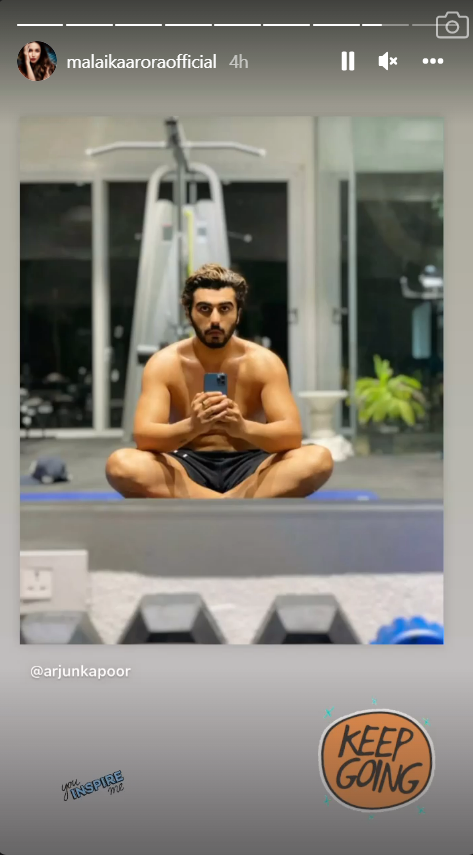 Aren't Malaika and Arjun the cutest?

Next Read: Sara Ali Khan Shares A Monochrome Picture Of Her 'Iggy Potter', Ibrahim And Mentions Her Two Loves 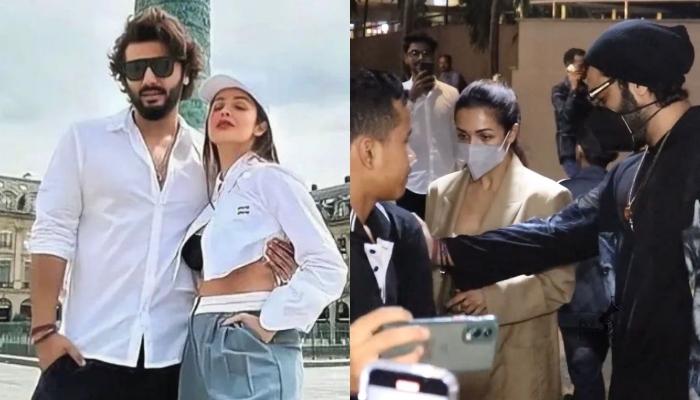 Malaika Arora and Arjun Kapoor are one of the most-adored couples in Tinseltown. The much-in-love couple had jetted off to Paris for a week-long vacation, and they had celebrated Arjun's birthday in the city of love. Being avid social media users, Malaika and Arjun had ensured to keep their fans