Television actress, Mahira Sharma revealed that her mother, Sanya Sharma talks to her rumoured beau, Paras Chhabra more than her. Find out!

Since the start of this lockdown, we have been seeing celebrities sharing pictures and videos from their time in lockdown on their respective social media handles. But if there’s one industry that is still running quite well, then it is none other than the ‘rumour mill of the entertainment industry’. The rumours and reports about celebrities link-up and break-ups are still intact and are entertaining people quite well in this boring lockdown period. However, there’s one rumoured-couple that has beaten everyone in terms of grabbing headlines and limelight. Yes! We are talking about the most loved and hated rumoured-couple of the television industry, Paras Chhabra and Mahira Sharma. (Recommended Read: Sameera Reddy Shares How Her Toddlers, Hans And Nyra Hug Each Other Lovingly)

There’s no doubt that people used to admire their friendship but some pictures and videos during their time together in Bigg Boss 13’s house changed everything for once and all. Since then, we are witnessing reports of them being in a secret relationship, while both of them have denied these reports time and again. However, in a recent live chat, Mahira Sharma has revealed that her mother, Sanya Sharma loves chatting with her best friend, Paras Chhabra more than her. 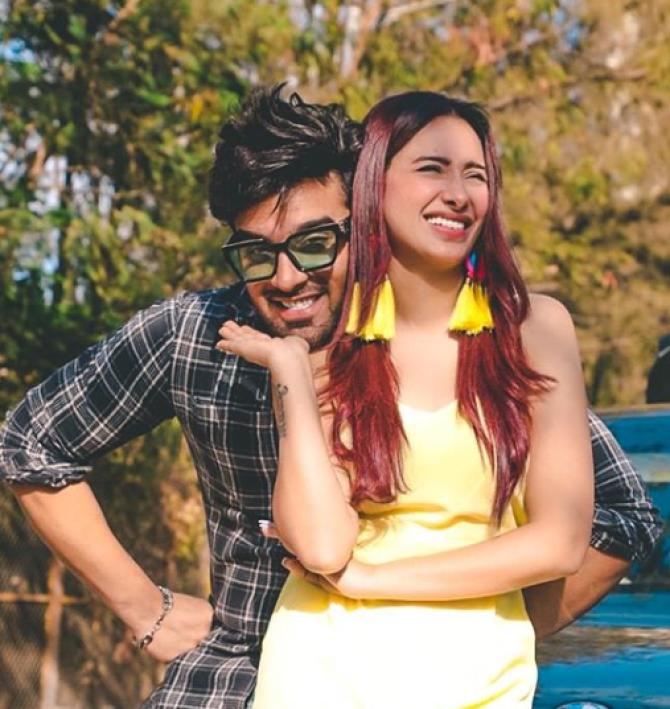 Recently, the television actress, Mahira Sharma joined the ETimes TV for a live session with their fans on Instagram. When asked about her mother, Sanya Sharma’s relationship with her rumoured boyfriend, Paras Chhabra, the actress revealed that the equation between the two is quite beautiful and stated, “My mom loves Paras a lot, she likes him. More than me, my mother gets along well with Paras. I don't call him that much, but my mom likes chatting with him over the phone, tujhe pata hai ye hua woh hua... aur bata kya chal raha hai... (laughs).” After which, the actress reacted to the reports of her and Paras being in a relationship all over the internet and said, “There are a lot of things that people have said in the past also and they still keep saying it and I think kuch toh log kahenge logon ka kaam hai kehna. They say good and bad both things about us, but it doesn't matter to us.” (Don’t Miss: After Irrfan Khan And Rishi Kapoor's Demise, Naseeruddin Shah's Son, Vivaan Talks About Dad's Health) The beautiful actress also talked about her friendship with Paras and talks about the strength of their bond and stated, “We are and were loyal towards each other and our bond is so strong that people will realise how good friends we are. Our bond is forever. I don't get along well with everyone that easy and now that Paras is my friend, I will maintain this bond for life.” Well, we have already seen Paras and Mahira showering love and compliments on each other and their beautiful bond in numerous interviews and social media posts and this one was no different.

However, in an interview with SpotboyE, Mahira’s mother, Sanya Sharma, was asked about the possibility of her daughter getting married to her rumoured boyfriend, Paras Chhabra. The doting mother had revealed that her daughter is too young at the moment to get married and had said, “Nahi unki sirf dosti hi hai. She is too young. Abhi toh usko bahut aage jaana hai, shaadi ka toh koi sawaal hi nahi. Their friendship is very strong and I genuinely feel that friendships are forever and are the purest form of relationships- above any other bond.” She had further added her views on their wedding rumours and had clarified, “Agar kuch hoga toh bolenge. Humare taraf se kuch hai hi nahi. If there is something to announce, why will we hide? Shaadi ka bandhan chupaane ki baat thodi hai, koi chori thodi ki hai- jab hogi toh hum batayenge hi.” (Also Read: K.G.F. Star, Yash And Wife, Radhika Pandit's First Complete Family Picture With Their Munchkins) 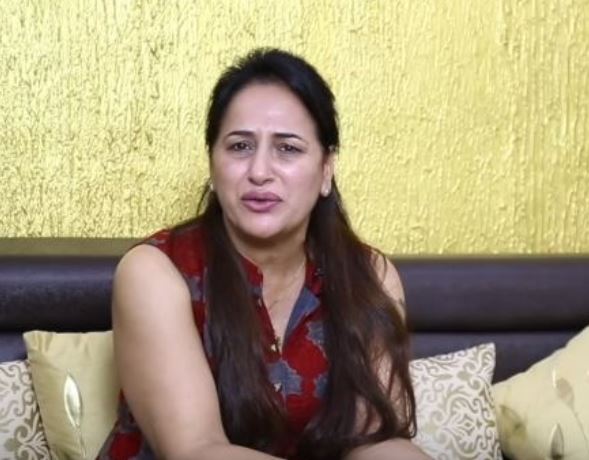 Do you want to see Paras and Mahira getting married? Let us know!