The telly world's lovely couple, Mahhi Vij and Jay Bhanushali had lodged an FIR against their cook after he allegedly threatened to kill them and their daughter. He is now arrested. Find out!

Telly world's one of the cutest parents, Jay Bhanushali and Mahhi Vij serve major parenting goals. They are doting parents to their two-year-old daughter, Tara Bhanushali and often share glimpses of their baby girl on their social media handles. And ever since Tara's arrival into their lives, Mahhi and Jay's world has changed.

A few days back, as per reports, Jay Bhanushali and Mahhi Vij had lodged an FIR against their cook as he had allegedly threatened to kill them and their little munchkin. Now, according to recent reports, that cook has been arrested. Read on to know more about the details.

Jay Bhanushali Reveals How Daughter, Tara Has Changed Mahhi And Him From GF-BF To Mother-Father

The cook of the actors' family has been identified as 40-year-old Santosh Yadav, and he has been booked under several sections of the Indian Penal Code (IPC). A few days back, Mahhi Vij had asked for help from the Mumbai Police through a thread of tweets (now deleted) explaining how their cook threatened to kill the actress and her little daughter. In the tweets, Mahhi had written,

"I'm sitting at Oshiwara police station scared of me and my daughter's life help us @MumbaiPolice he openly told me he will kill me with khanjar (dagger) and he will out on bail wow." 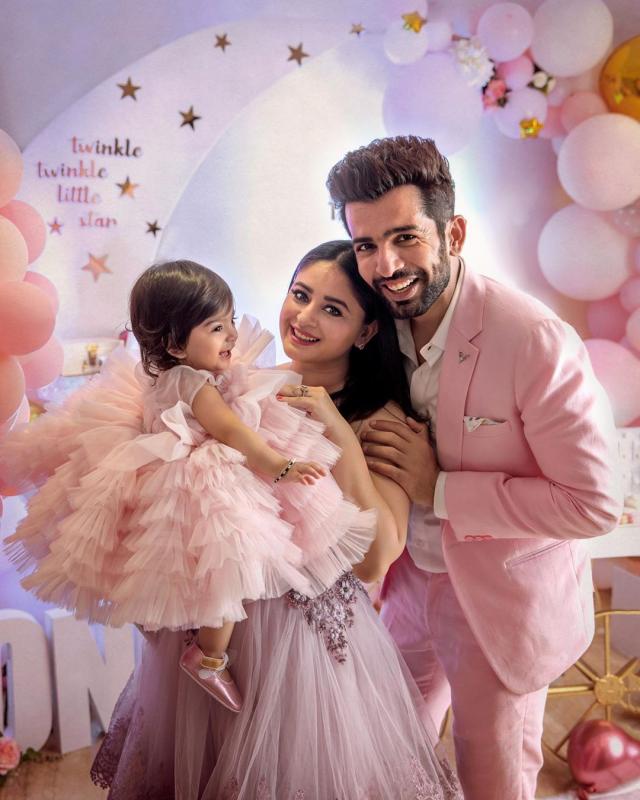 She had further added in another tweet, "Video is with me of him harassing me killing me @MumbaiPolice." While in another, a scared mother had penned down a long note asking for help. Mahhi had written:

“Scared for my and my daughter’s life. Police and Jay caught this cook and now leaving him on bail to kill us. @MumbaiPolice wow marne ke baad morcha nikalna (organise a rally after death) he openly said which was shown to police ki chaaku maar dunga tujhe (will stab you with a knife).” 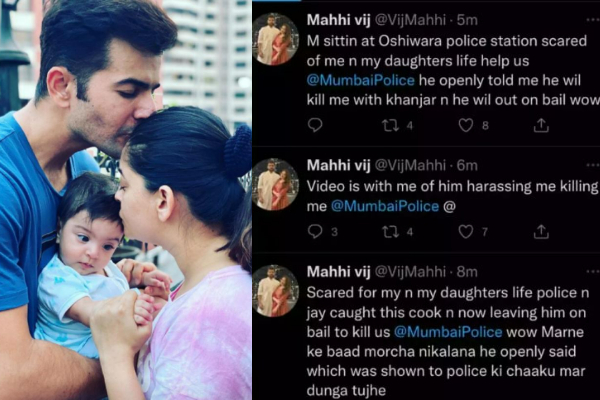 Now, the cook of the actors' house has been arrested, and according to a Mid-day report, a Mumbai Police official, DCP, Sanjay Latkar confirmed the news. He stated a long note that can be read as:

"The actor had contacted the police via Twitter and later lodged an FIR at the Oshiwara police station. The accused was booked under sections 509 (Word, gesture or act intended to insult the modesty of a woman), 504 (Intentional insult with intent to provoke breach of the peace) and 506 (Punishment for criminal intimidation) of the IPC on June 29 evening. The police arrested him on the same day and on June 30, he was produced before the Andheri metropolitan court." 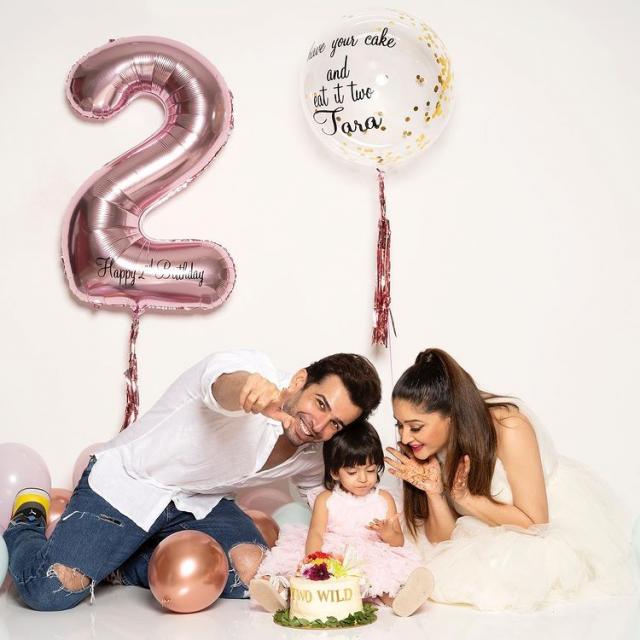 We hope the alleged wrongdoer gets proper punishment. What do you think?