South Indian superstar, Mahesh Babu turned a year older today, and on his birthday, his wife, Namrata Shirodkar and their kids, Sitara and Gautam penned heartfelt birthday notes for him. Check it out!

The popular South Indian actor, Mahesh Babu is one of the most talented and loved actors of this generation. He is often referred to as the 'Prince of Telugu Cinema' in the media, courtesy to his illustrious career. Mahesh Babu's acting journey had kickstarted in 1979 when he had made his debut with the film, Needa. However, at the age of four, Mahesh had made his acting debut as a child artist when he had surprised everyone with his natural acting skills.

Not everyone is aware of the fact that as a child artist, Mahesh Babu had worked in eight movies before making his debut as a lead actor in the film, Rajakumarudu (1999). For his debut film, Mahesh Babu had won the prestigious Nandi Award for Best Male Debut. Last year on November 29, 2021, Mahesh had completed 42 years in the Telugu film industry, and it once again reminded everyone of the kind of exceptional career he has that is only going to get better with time. 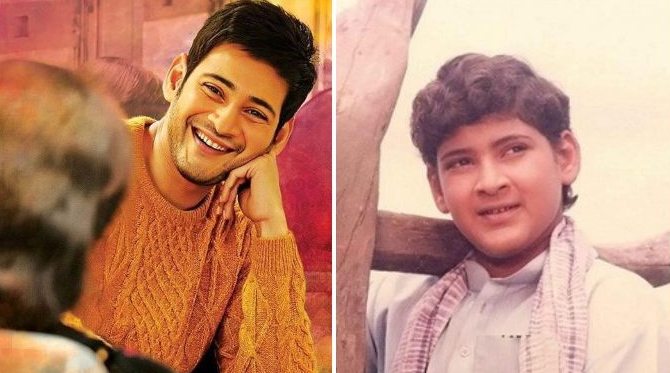 On August 9, 2022, Namrata Shirodkar took to her Instagram handle and shared a solo picture of her husband, Mahesh Babu to wish him on his 47th birthday. In the picture, Mahesh Babu looked handsome as always in a black shirt. Along with the mesmerising picture of her husband, Namrata penned a heart-melting note in the caption, and it can be read as:

"You light up my world like nobody else! Happy birthday MB @urstrulymahesh!! Here's to many more crazy years together!! Love you, now and always." Apart from being an exceptional actor in the South Indian film industry, Mahesh Babu is also a hands-on father to his kids, Sitara Ghattamaneni and Gautam Ghattamaneni. The children never skip a chance to shower their love on their dearest daddy, who always makes them his topmost priority. On his birthday, Sitara took to her IG handle and dropped two cutesy pictures with her father, who looked dapper in a sea-green-coloured sweatshirt. Along with the picture, Sitara penned a few lines for her dad, and it can be read as:

"Years may go by.. but I'll always be the little girl you taught how to fly! Happy birthday Nanna!! A million hugs and more!! @urstrulymahesh." 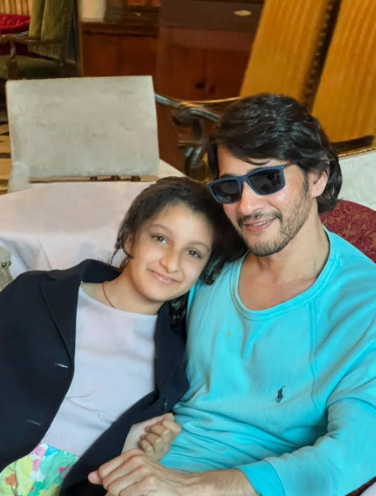 Just like his mother, Namrata Shirodkar and his sister, Sitara Ghattamaneni, the doting son of Mahesh Babu, Gautam Ghattamaneni also wished his superstar daddy on his birthday with a lovely post on Instagram. The handsome boy shared a memorable family picture from one of their vacations. However, it was his heartfelt note in the caption for his daddy that overshadowed everything, as he called him 'the best'. Gautam's birthday note for his daddy can be read as:

"I learned from the best! Happy birthday Nanna!! Thank you for believing in me and being there for us always @urstrulymahesh." 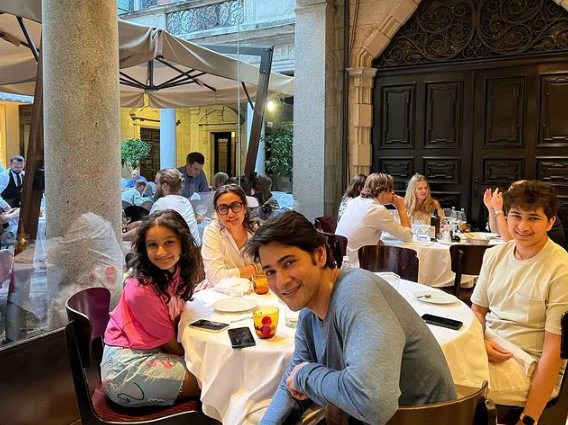 Here's wishing a very happy birthday to the prince of Tollywood, Mahesh Babu. 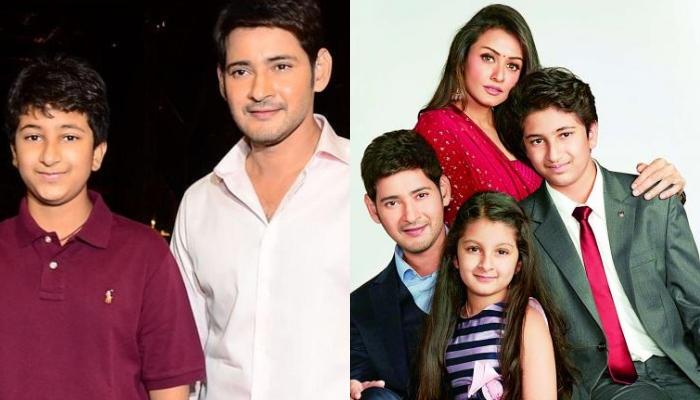 Mahesh Babu is one of the most amazing actors in the Indian film industry. He does not need any introduction as his massive fan-following across the globe speaks for itself. Mahesh Babu not only receives love for his movies, but his fans also shower him with love on social media.