After Karanvir Bohra, This Popular TV Actor Blessed With Twins

After Karanvir Bohra, This Popular TV Actor Blessed With Twins It seems celebs in India are showering good news on their fans, and especially with their babies. After Karanvir Bohra and Teejay Sidhu, we have another TV celeb who has been blessed with twins.

Recommended Read: Mithun Once Rescued A Baby Girl From A Garbage Bin And Today She Looks Like This

Mahakali fame actor Sourabh Raj Jain and his wife Riddhima were blessed with twins on August 22, 2017. It is to be noted here that the couple has been married for seven years. 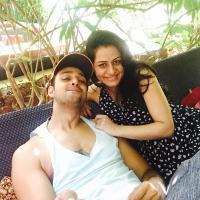 Riddhima gave birth to a boy and girl. Well, what could be better than this? 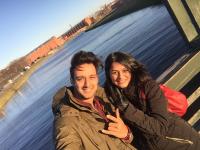 As per reports, Sourabh was shooting for his hit Colors TV serial Mahakali, then he received a call. He immediately rushed to Mumbai to be with his wife during her delivery. 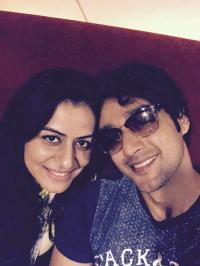 According to Bombay Times, the excited and elated father said:

"The feeling can't be described in words. One has to experience it to understand. I feel blessed." 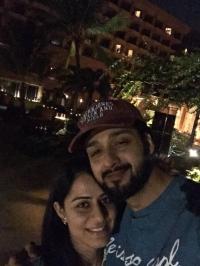 The couple is yet to finalise their babies’ names. On this, Sourabh added:

"We are yet to name the twins. I had thought of a couple of names, but my mother wanted me to come up with more options. So, we are all confused. I guess, it will take some time to name them." 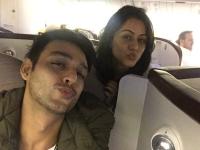 Regarding Riddhima’s and the babies’ health, Sourabh told the Indian Express:

“The babies and Riddhima are fine. It is definitely a super happy moment for us.” 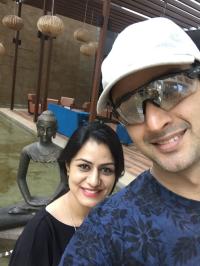 A source from the Mahakali sets added:

“Yes, Sourabh is on cloud nine. He has come back to wrap up his shoot before the Ganpati holidays and it’s so good to see him so happy. The entire set has been congratulating him. After the sudden demise of Gagan Kang and Arjit, the team has been feeling low, and this news has definitely brought a sense of happiness for all.” 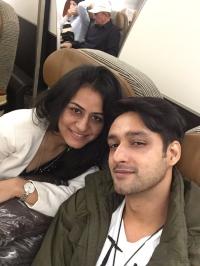 Team BollywoodShaadis congratulates Sourabh and Riddhima for the twins and their parenthood! Stay tuned in for more news on the couple.

Next Read: 5 Famous TV And Bollywood Celeb Couples Who Had Twin Babies