In his recent interview, 'Mahabharat' fame, Nitish Bharadwaj opened up about his separation from his wife, Smita Patel, and admitted that divorce is more painful than death. Find out!

The veteran Indian actor, Nitish Bharadwaj needs no introduction as he is renowned for his portrayal of 'Lord Krishna' in B.R. Chopra's legendary television series, Mahabharat. The actor had also worked in numerous films like Njan Gandharvan, Mohenjo Daro and Kedarnath. Apart from acting, Nitish Bharadwaj has also worked as a screenwriter, film producer, and director in his illustrious career.

While everyone is aware of his professional life, not many know that Nitish Bharadwaj had got married to an IAS officer named Smita Patel in 1991. Together they had welcomed twin daughters into their lives. However, sadly, the couple had got separated after18 years of their marriage over some irreconcilable issues. 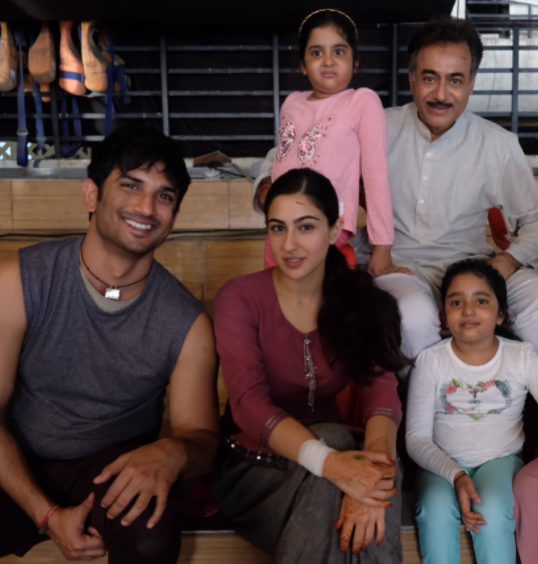 In an interview with ETimes, Nitish Bharadwaj opened up about his separation from his wife, Smita Patel. The couple had got separated back in 2019 after facing some unresolved differences in their married life. The actor also revealed that the case is still pending in court, and his twin daughters are living with his wife ever since. The veteran actor was asked to share his thoughts about divorce and what it feels like to part ways with someone, you have spent your life with. Answering this, Nitish stated that divorce is more painful than death. Explaining the reason behind his statement, the actor said:

"Yes, I filed for a divorce in the Family Court in Mumbai in September 2019. I do not want to get into the reasons why we separated. The matter is in court right now. All I can say is that sometimes divorce can be more painful than death as you live with an amputated core." 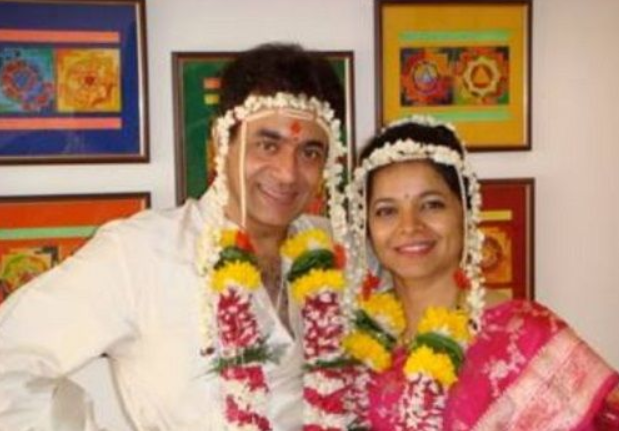 Going further in the interview, Nitish Bharadwaj also shared his thoughts about the factors that play a major role in a marriage's demolition. From egoistic attitude, self-centred thinking to uncompromising mentality, the actor named many reasons behind a couple's decision to part their ways. However, Nitish also highlighted the fact that it's the children, who suffer the most whenever a divorce happens in a family, more than the partners. He explained:

"I am a firm believer in the institution, but I have been unlucky. Generally, the reasons for the breakdown of a marriage can be infinite, sometimes it's because of an uncompromising attitude or lack of compassion or it could be a result of ego and self-centred thinking. But it's the children who suffer the most when a family breaks down." 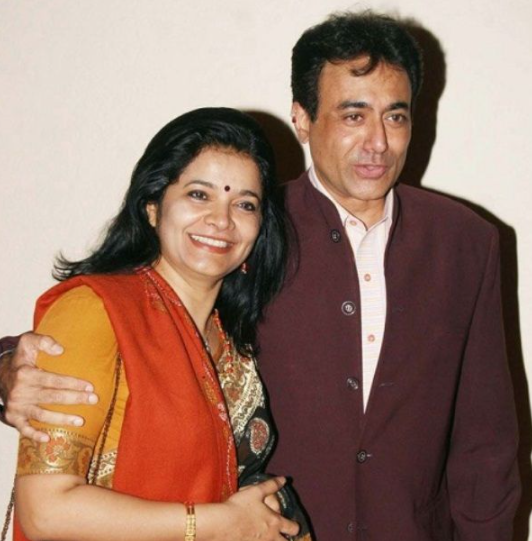 At the end of the interview, Nitish Bharadwaj also talked about the responsibility of parents to ensure that their separation or divorce don't have a major impact on their kids' lives. The actor insisted people to try their best to minimise the collateral damage their children suffer after their parents' divorce. When Nitish was asked whether he was in regular touch with his daughters or not, the actor gave an interesting answer. He said:

"So, the onus is on the parents to ensure that there's minimum collateral damage that their children have to go through. I would like to reserve my comments on whether I am able to meet them or not." 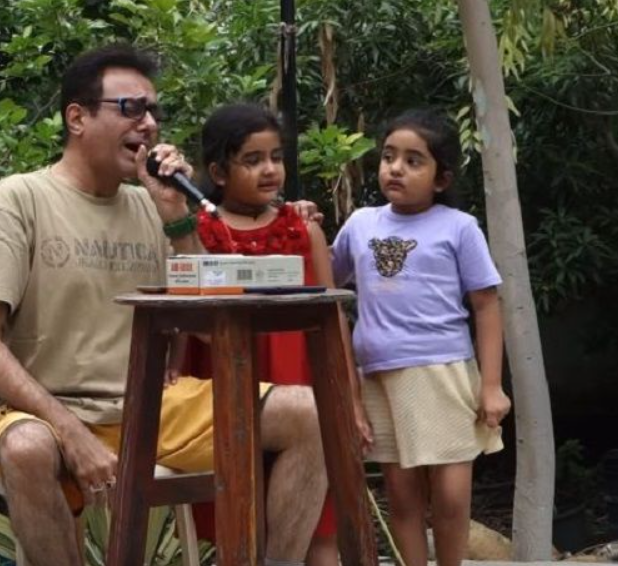 Also Read: Neha Dhupia Shared An Adorable Picture With Her Newborn, Guriq While Enjoying Sunset At A Beach